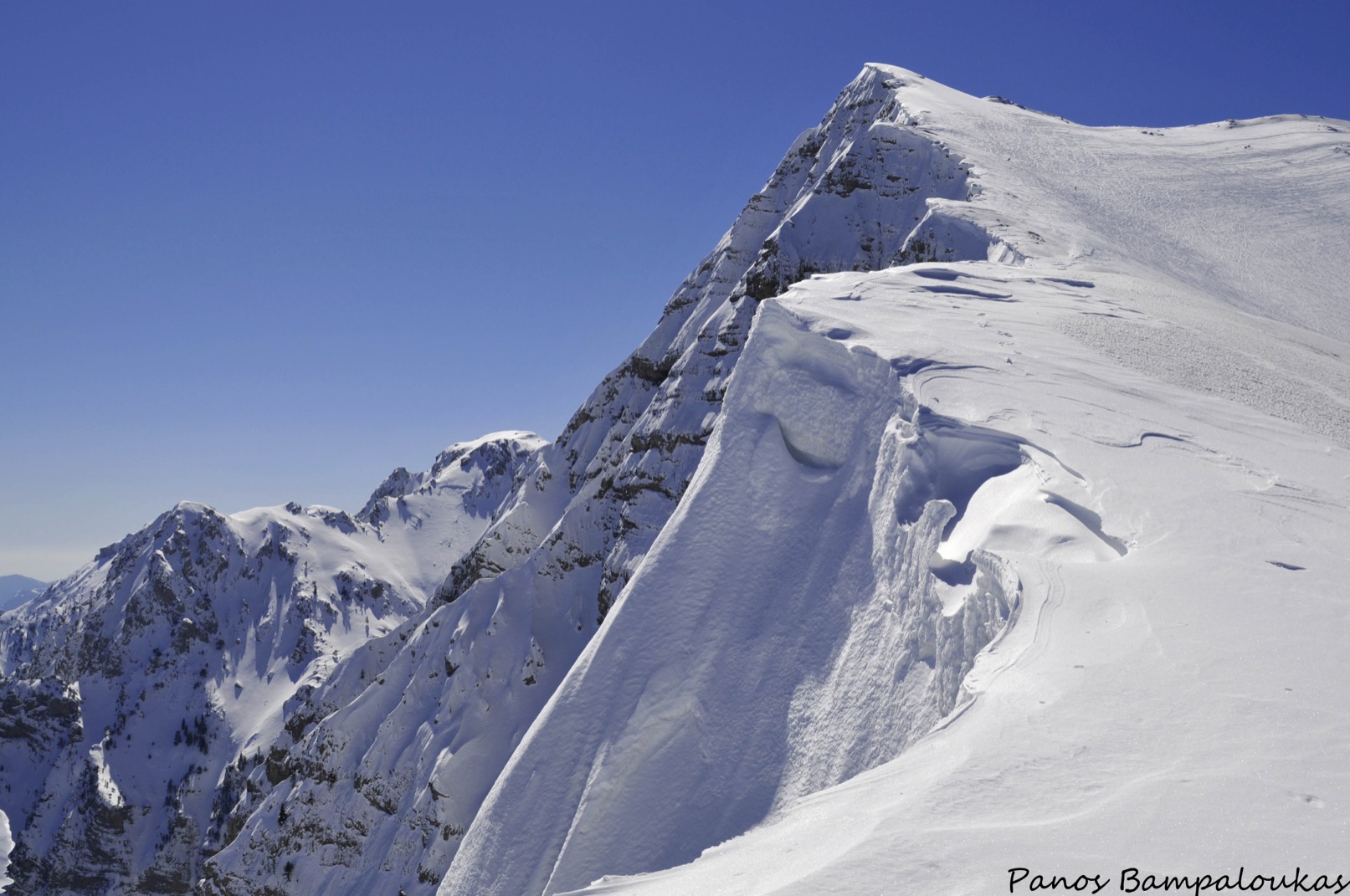 The Aroania mountain range (Chelmos) of the northern Peloponese is among the most popular winter destinations for Athenians. The third highest mountain of the peninsula after Taigetos and Ziria, it receives many more visitors than the other two mountains because of its popular ski resort, which is situated at Vathia Lakka, 14 km east of the town of Kalavrita. In the winter, its northern slopes are crowded with skiers, yet hikers can still enjoy moments in peace, thanks to the mountain’s considerable size.

The region’s mountains- Ziria in the East, Dourdouvana in the Southeast and Evrimanthos a little further away in the West- create a landscape of rare beauty and high ecological significance. The national park of Chelmos-Vouraikos, which includes the Aroania range, the Waters of Stiga, the gorge of Vouraikos and Kalavrita forest, was designated as such in 2009 and now enjoys special protection. 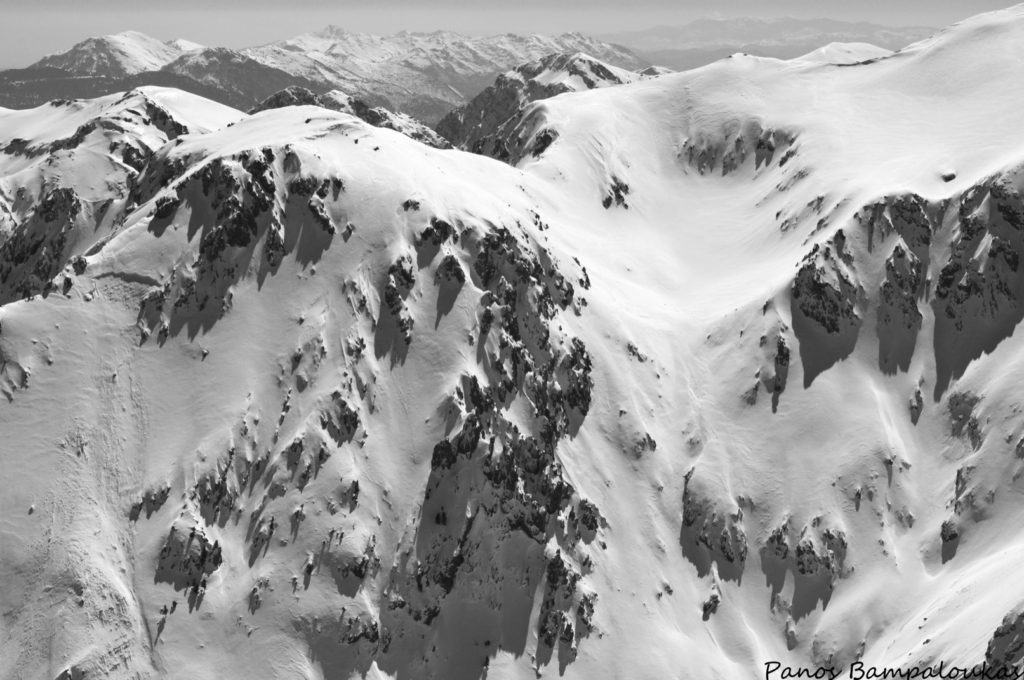 Chelmos is mostly covered with Cephallonian pines, while maples, black pines, chestnuts and other trees grow at its foot. The local flora consists of more than 1000 species, including 27 endemic of the Peloponesse and 90 endemic of Greece.

The otter is one of the rarest animals which has been observed in the area. Golden eagles, vulture-eagles and several species of mammals have almost been driven to extinction, due to the lack of food and uncontrolled illegal hunting. While local forests flourish as a result of reduced farming in the region, big carnivorous birds have been deprived of a basic means of subsistance.

The greatest telescope in the Balkans, “Aristarchos”, is based on the mountain’s second highest peak, Neraidorachi (Fairies’ ridge), although it lacks the scientific personnel necessary for its proper function. 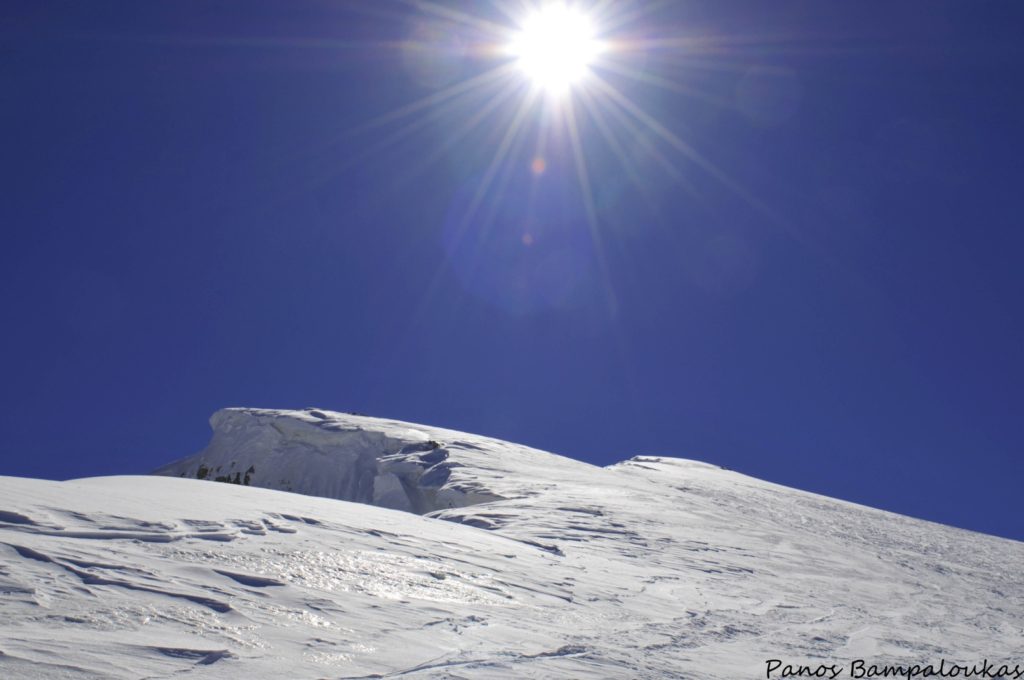 Recommended routes
Ski center- Neraidorachi- Psili Korfi: Begin at Chelmos ski center (14 km from Kalavrita), and head towards the steep, fir-clad slope left of the chalet. Your aim is to reach the mountain’s ridge, before ascending to Neraidorachi. After passing the last row of trees, you should be able to see behind the mountain, with Megali Zireia (Killini) visible in the East.

Continue towards the peak right above you and, just before you reach it- depending on the quantity and quality of snow- transverse to the right to avoid the steep incline. Great quantities of snow are often gathered at this point, and you should be aware of slipping.

Head to the left until you reach the mountain’s ridge offering a view of Neraidorachi’s back side. From here onwards, the route to the top is pretty straightforward. Once there, you can enjoy a panoramic view of Psili Korfi (the mountain’s summit) in the South. The snow center’s longest lift and the observatory are on your right; you should walk towards them, avoiding the ski piste from the left. After descending to a small, rocky ridge, by-passing the rocks from the left, you will pass under a peak and head to the valley, before ascending to the summit. Mounts Evrymanthos, Dourdouvana, Kyllini and Chelmo’s other peaks create a spectacular sight. 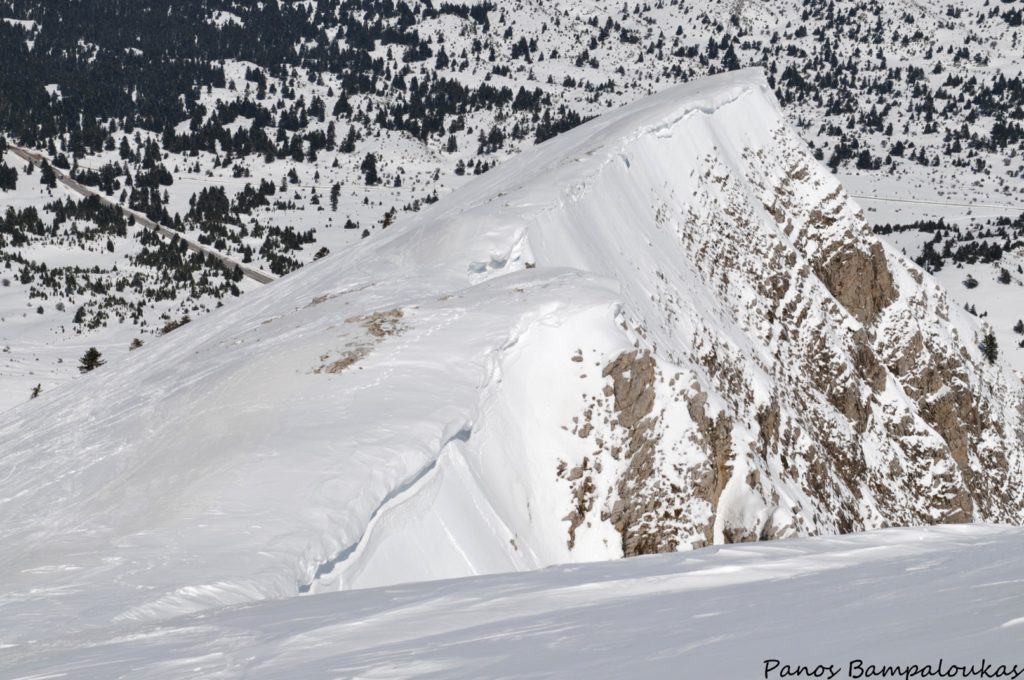 Local history
One of the five rivers of the underwolrd separating Hades from the world of the living , the Styx has been linked with innumerable ancient myths. The daughter of Oceanus and the mother or Emulation, Victory, Power, and Might, she was so powerful that even the gods would swear binding oaths on her name. It was believed that Thetis immersed her newborn son, Achilles, in the Water of Styx- a waterfall 200 m. high at an altitude of over 2000 meters feeding the river Krathis-, to make him immortal.

Many centuries later, the German army eradicated almost the whole male population of Kalavrita town, as retaliation for the execution of 77 German prisoners by the Greek guerilla forces. 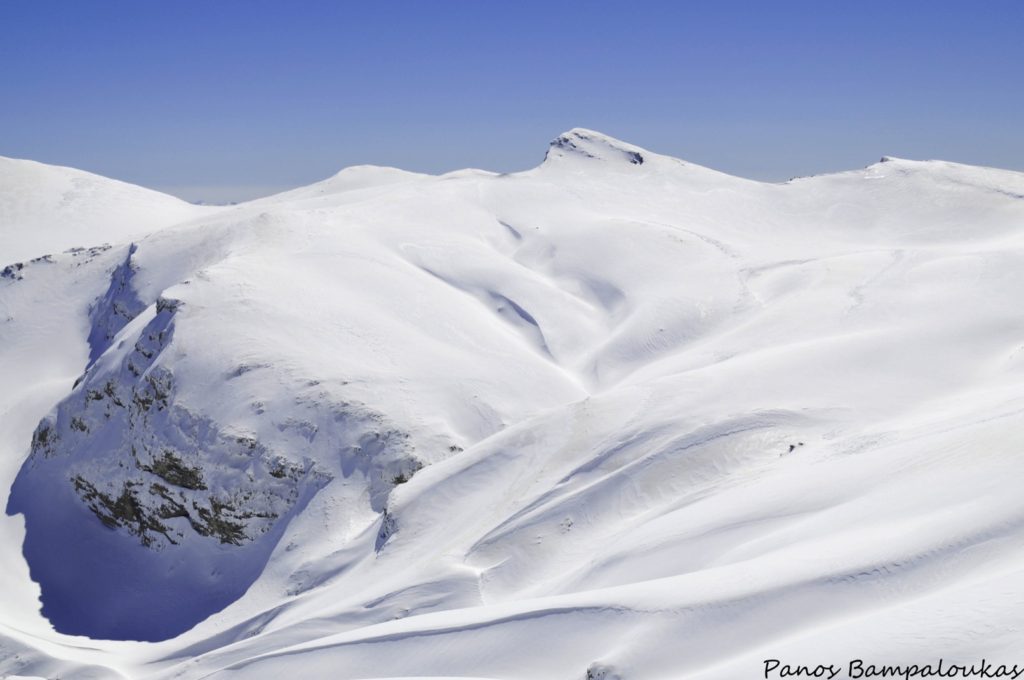 Nearby sights
The forest road leading to the Waterfalls of Styx begins from Peristera village and soon turns into a trail, which is often in bad condition. Other must- see spots in the area are the impressive Cave of Lakes, near Kastria village, the gorge of Vouraikos with its rack railway and the town of Kalavryta with its Municipal Museum of the Kalavrytan Holocaust. 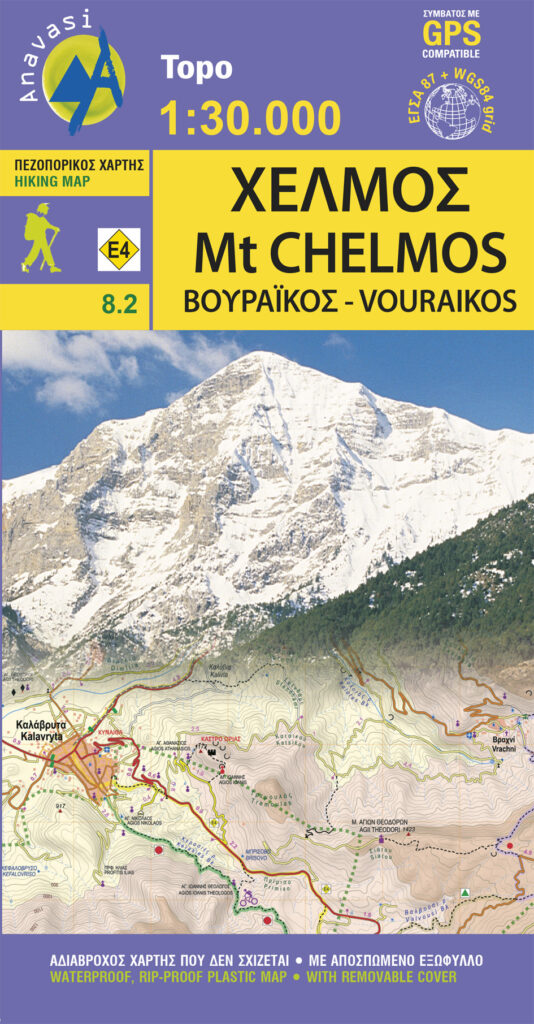 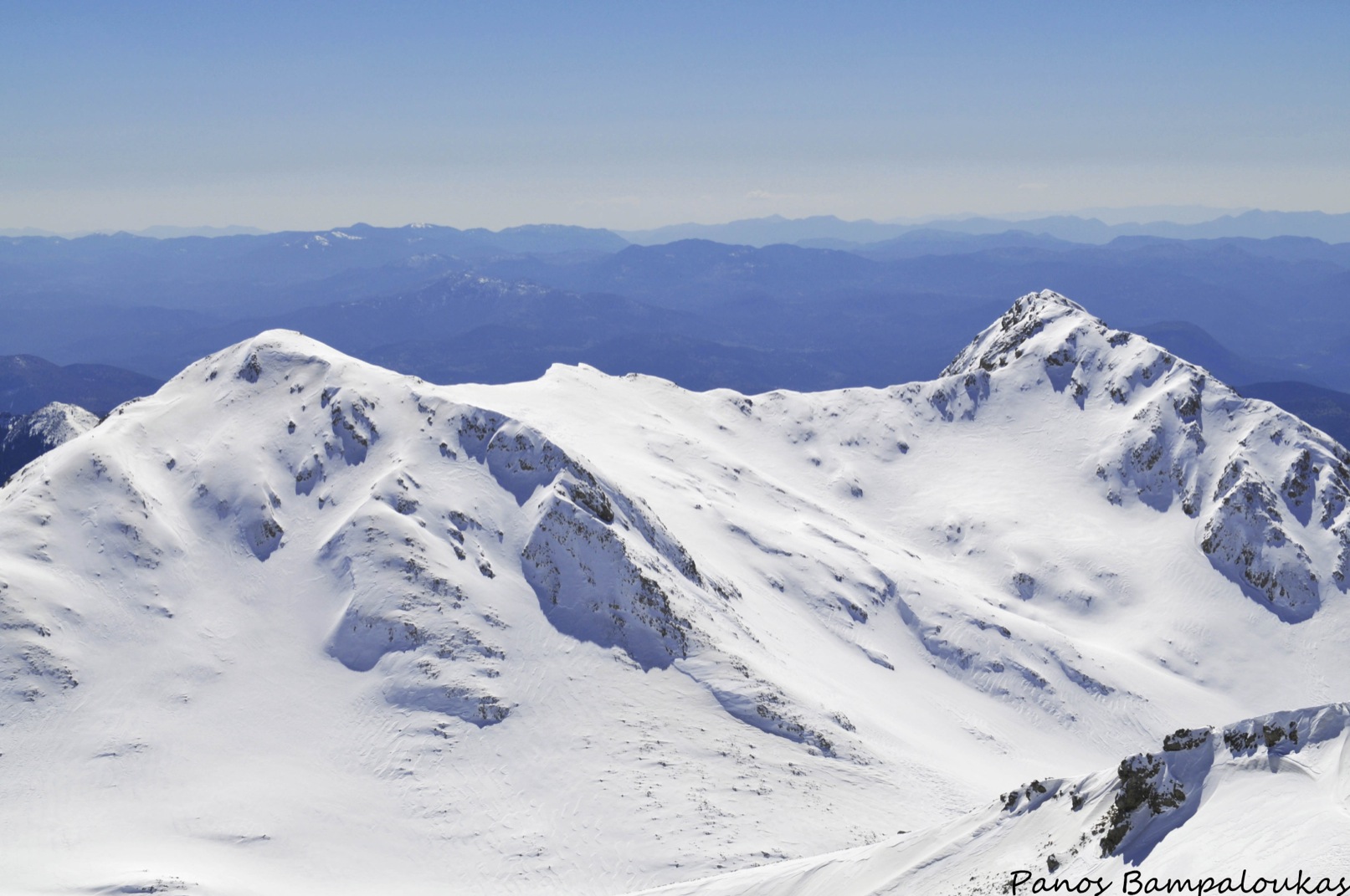 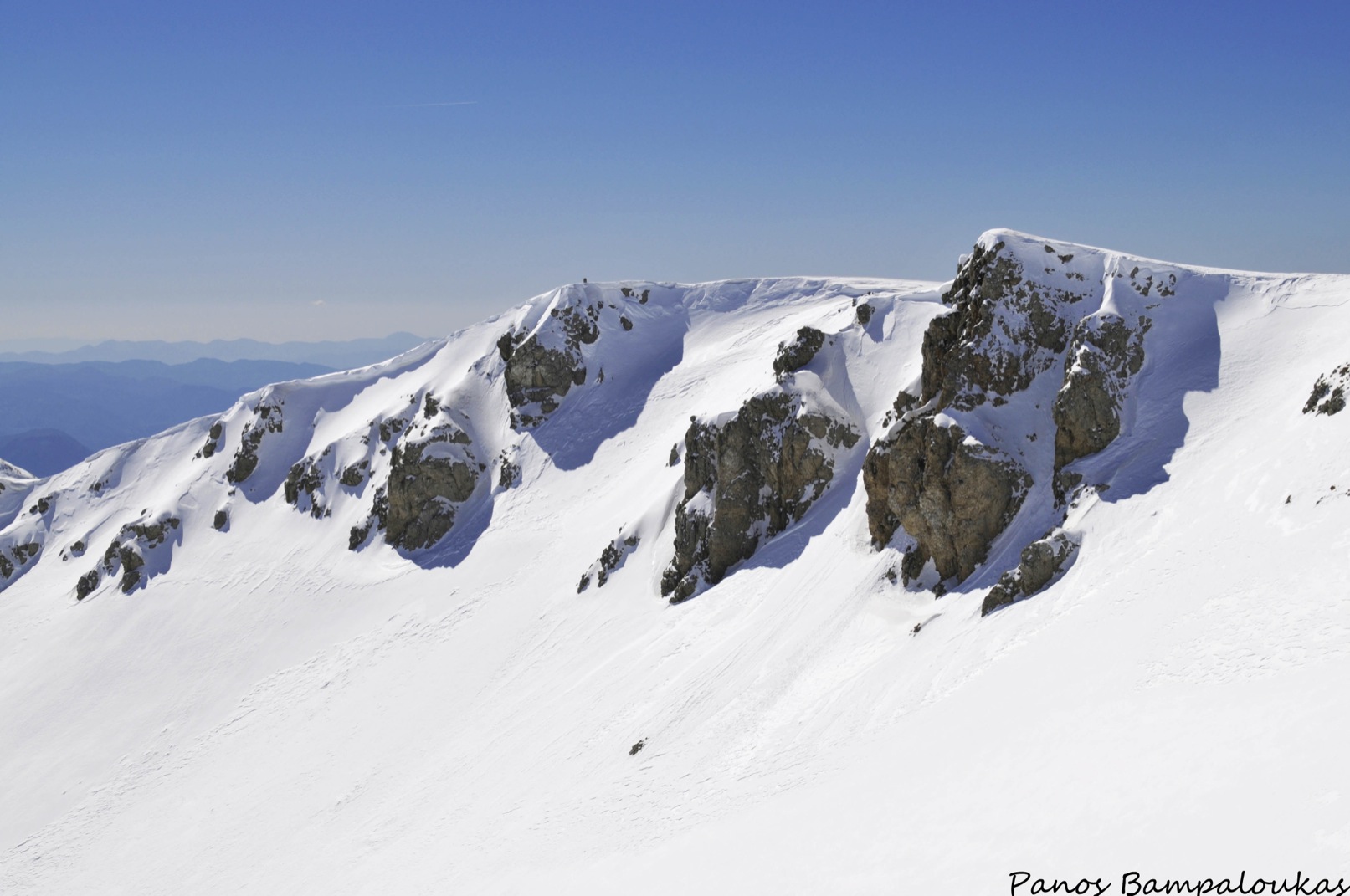 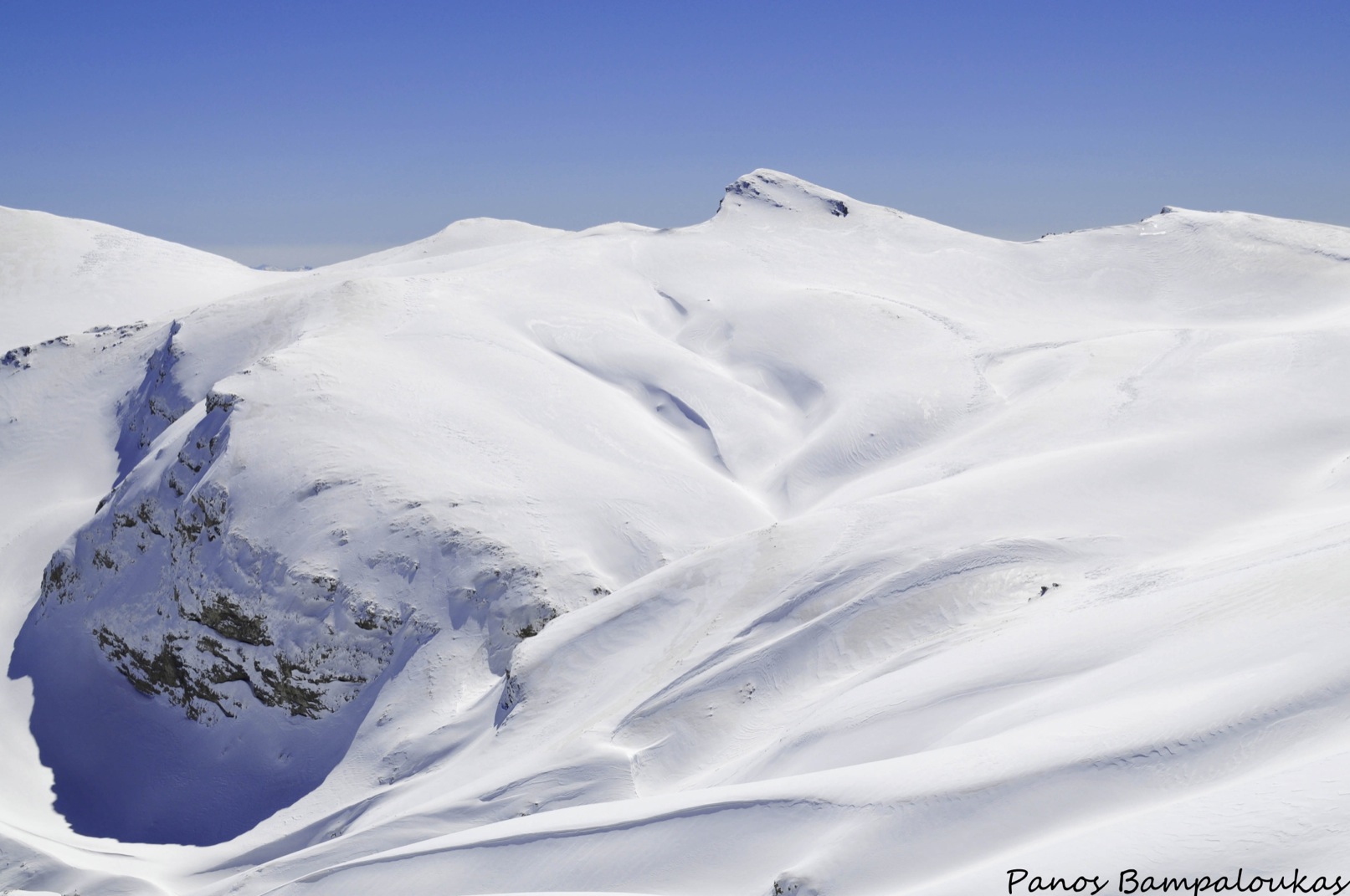 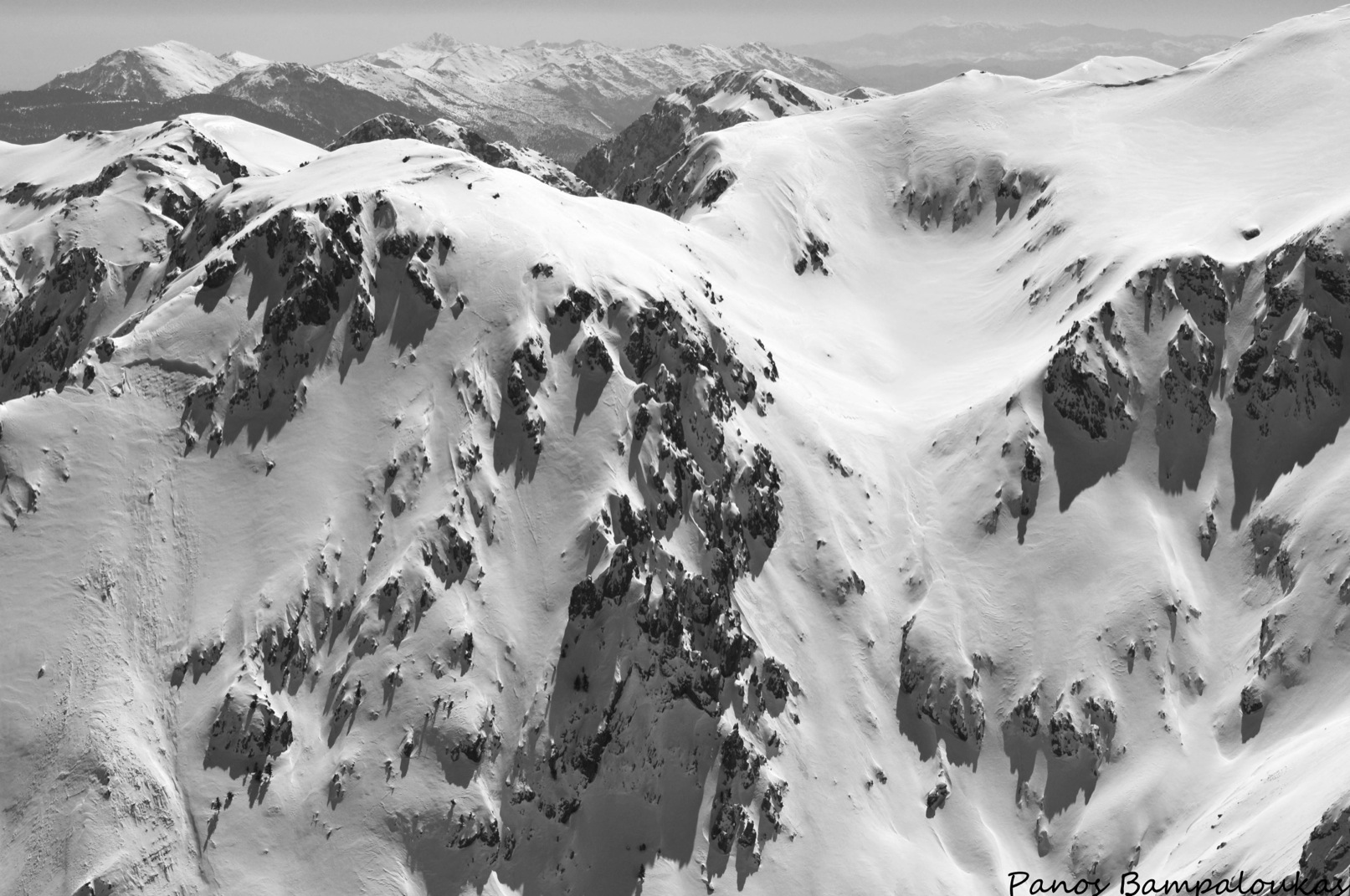 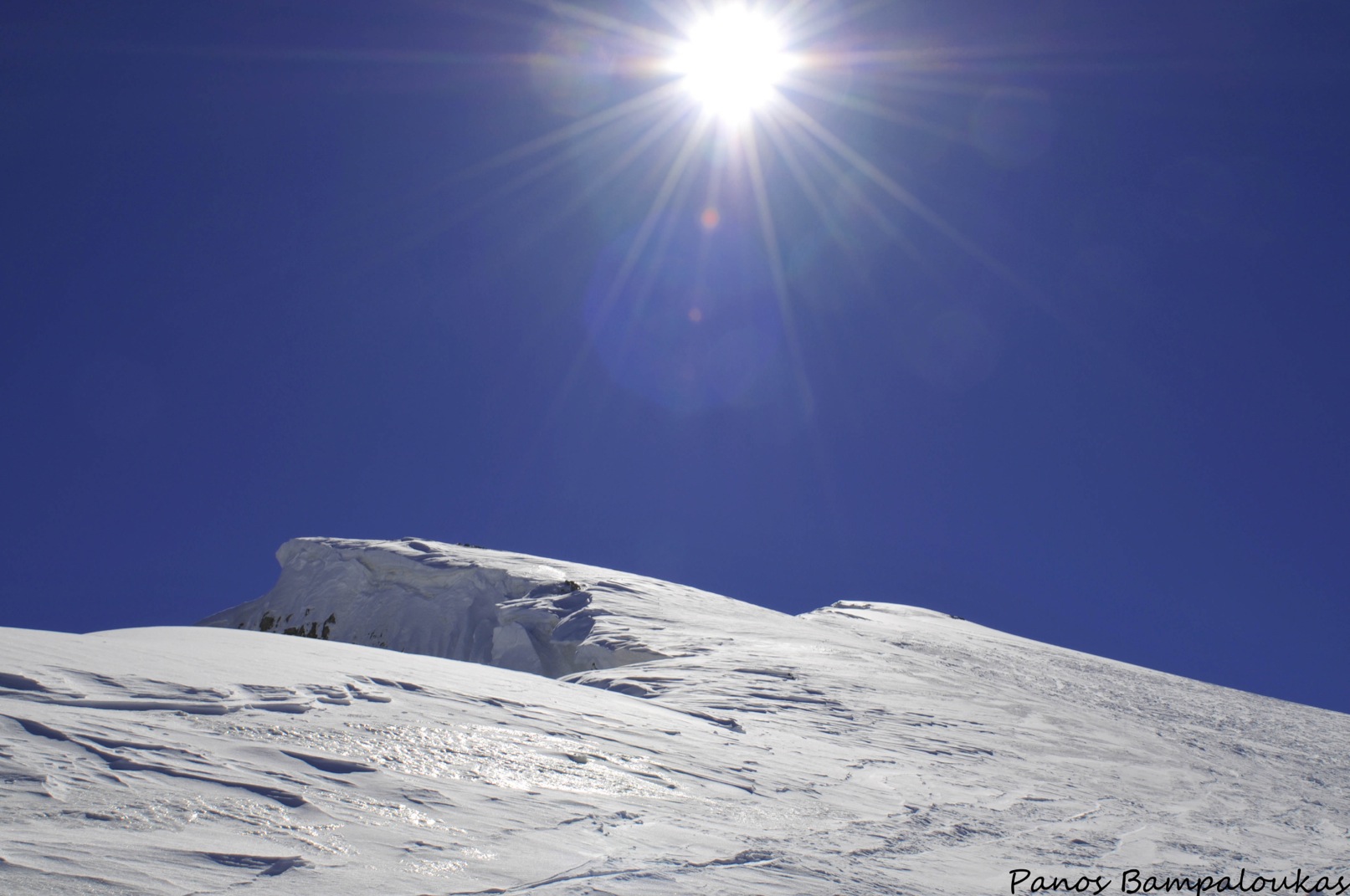 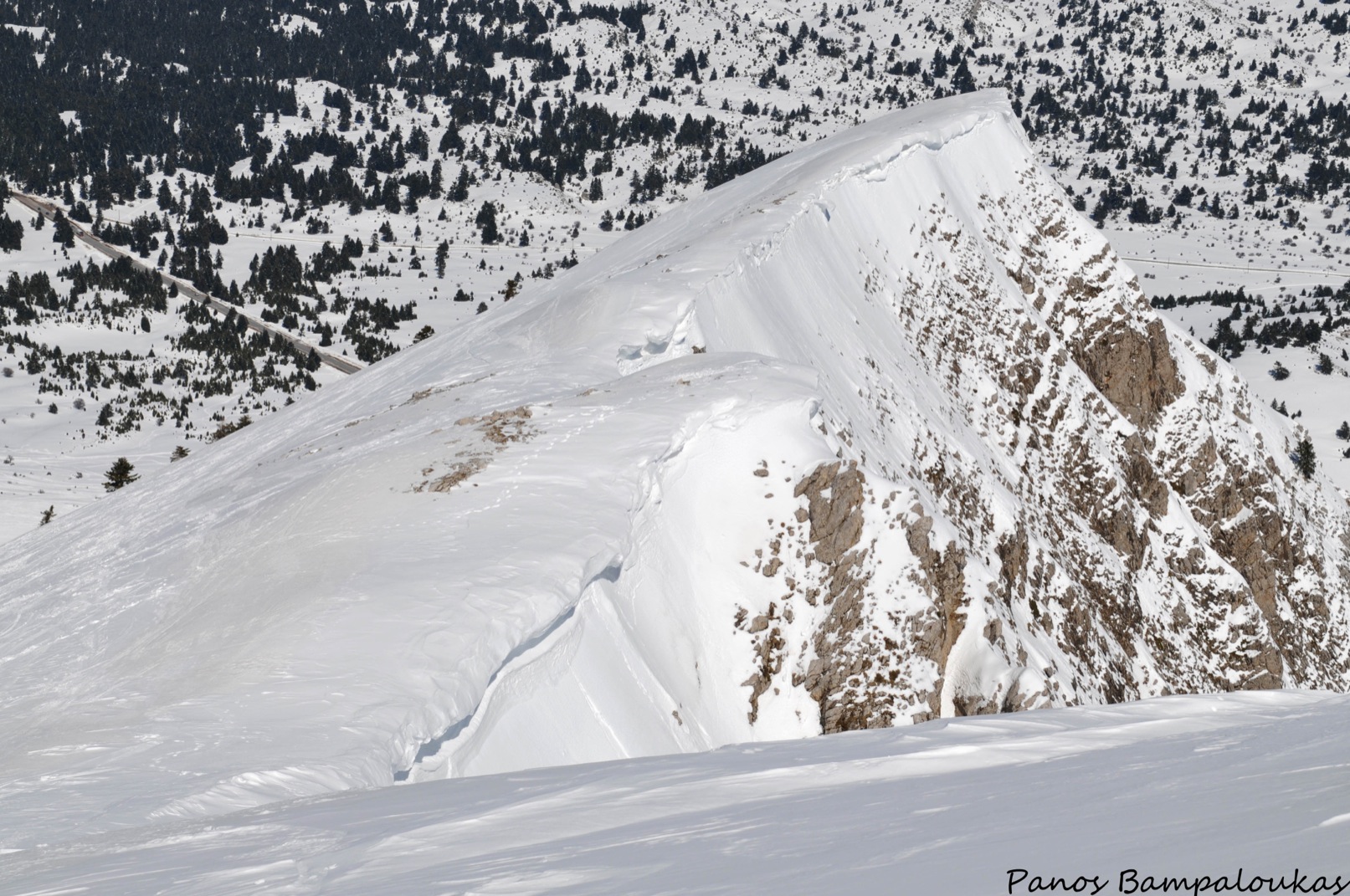 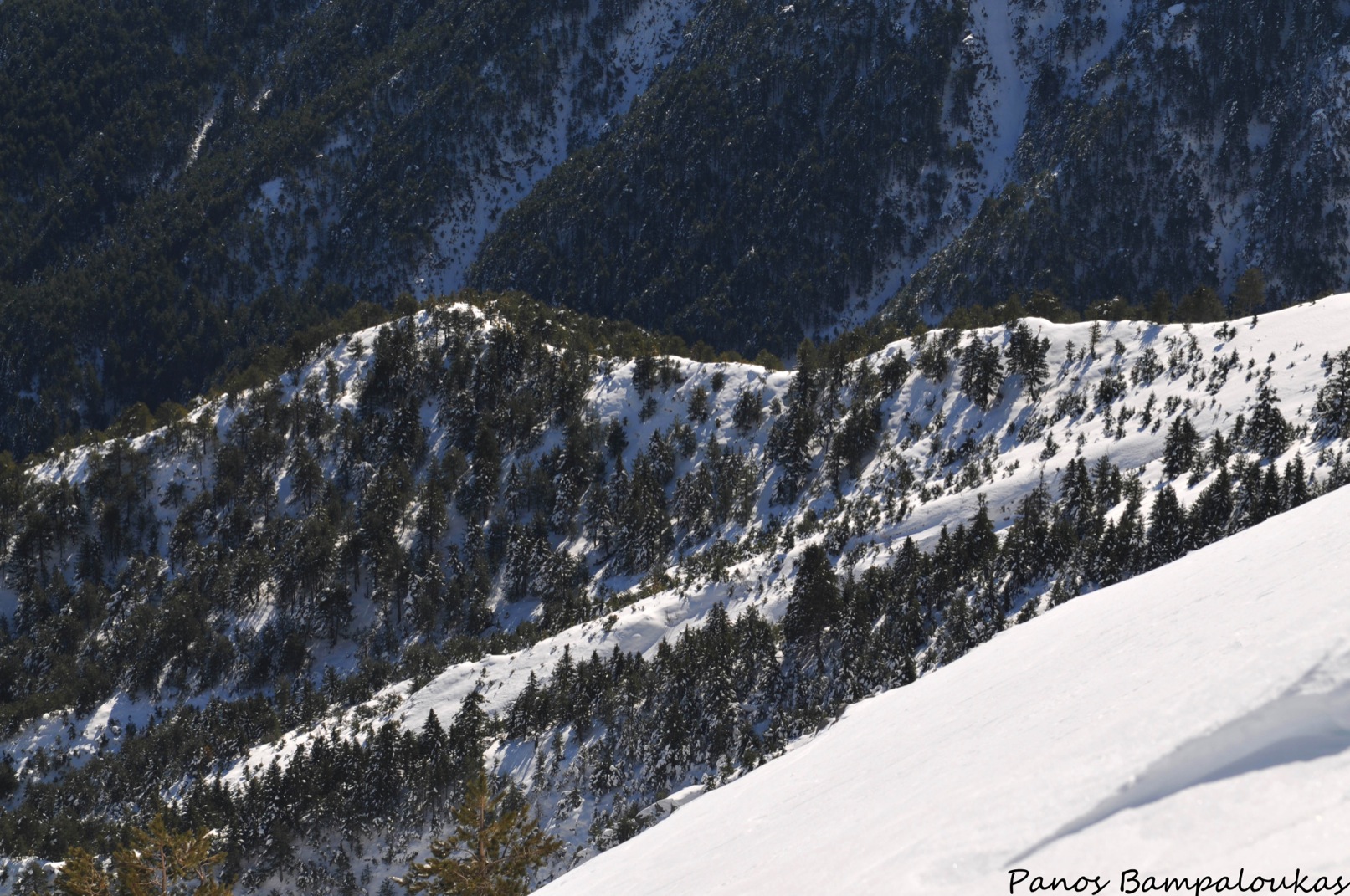 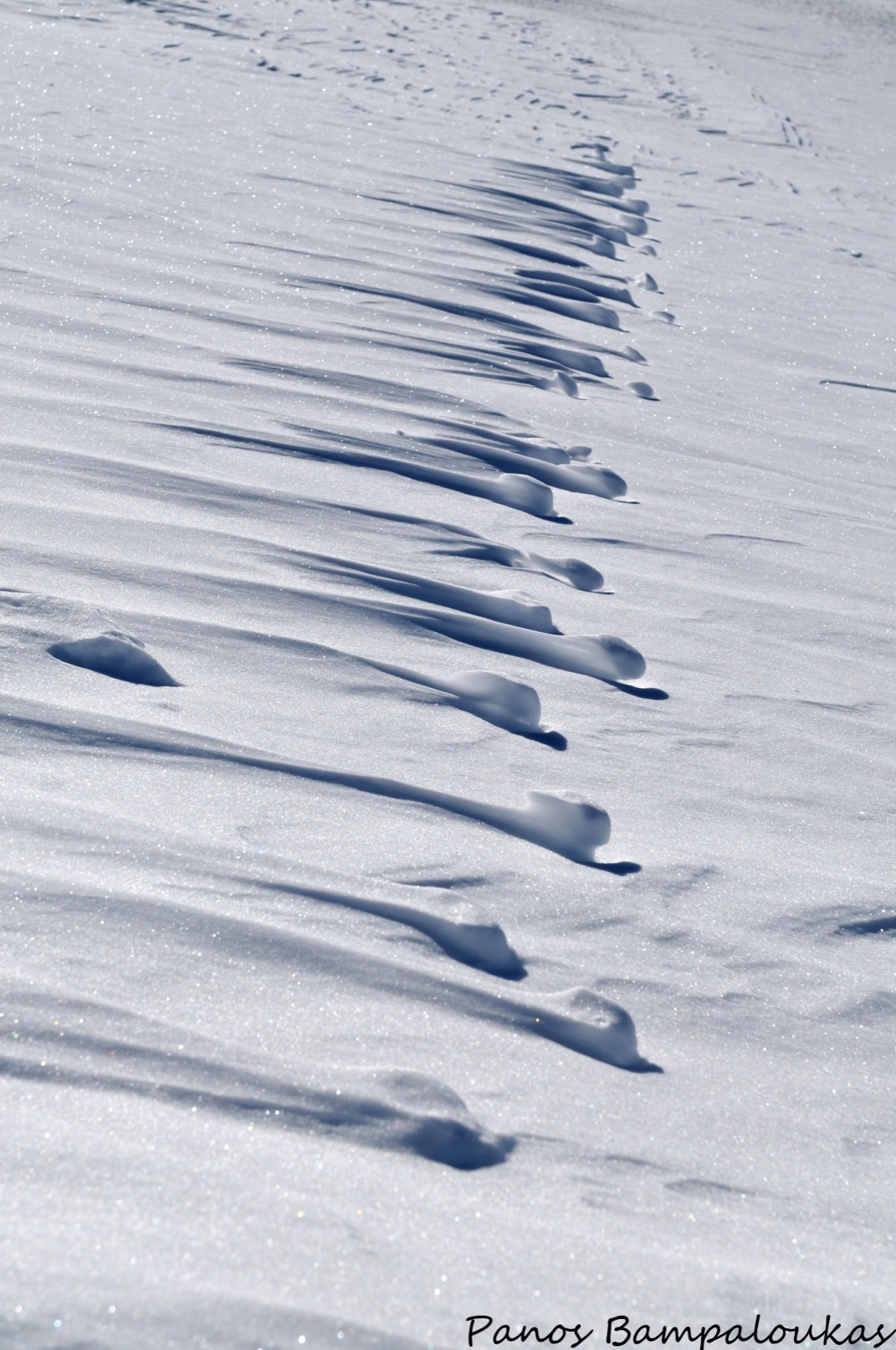 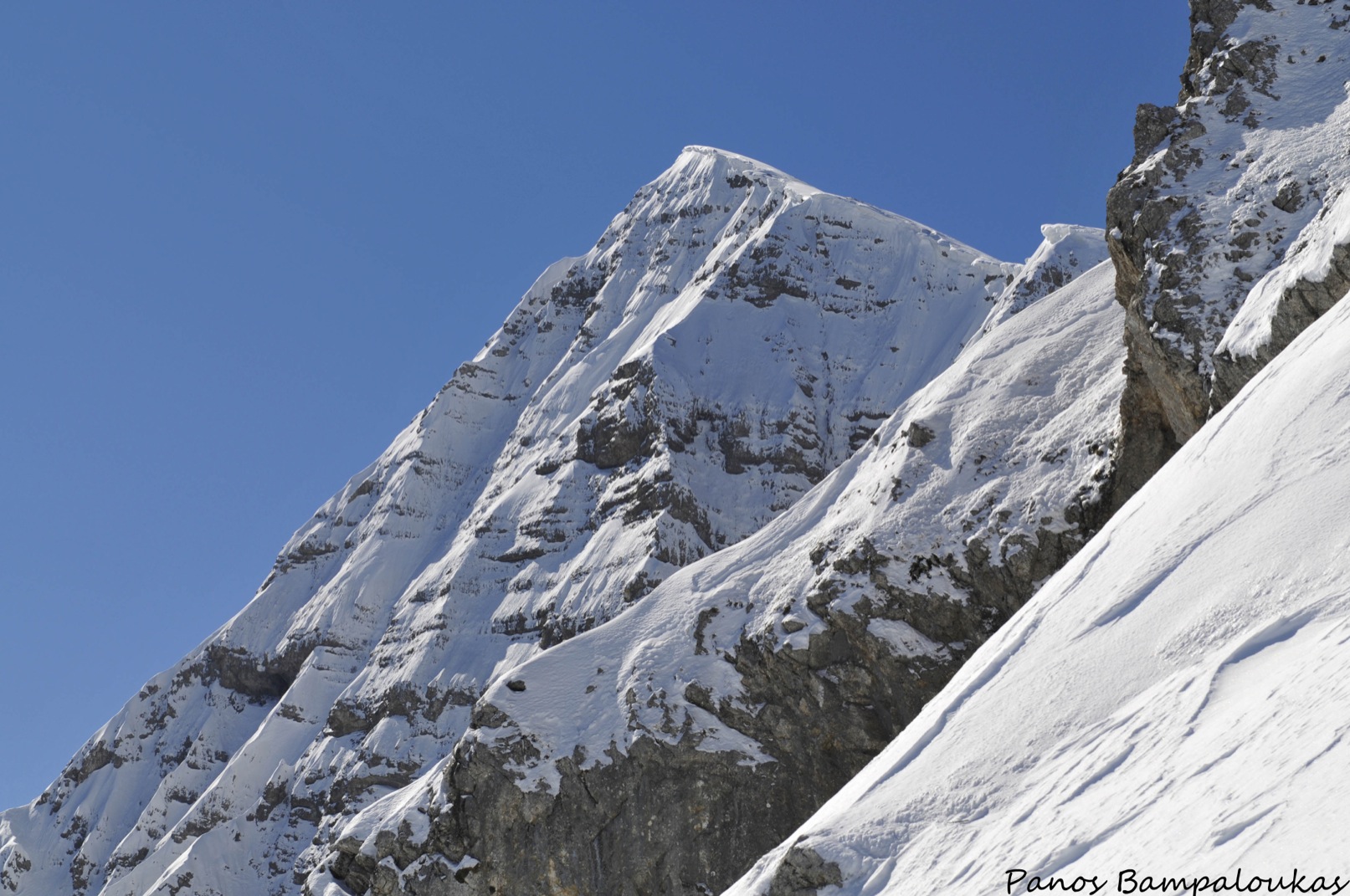