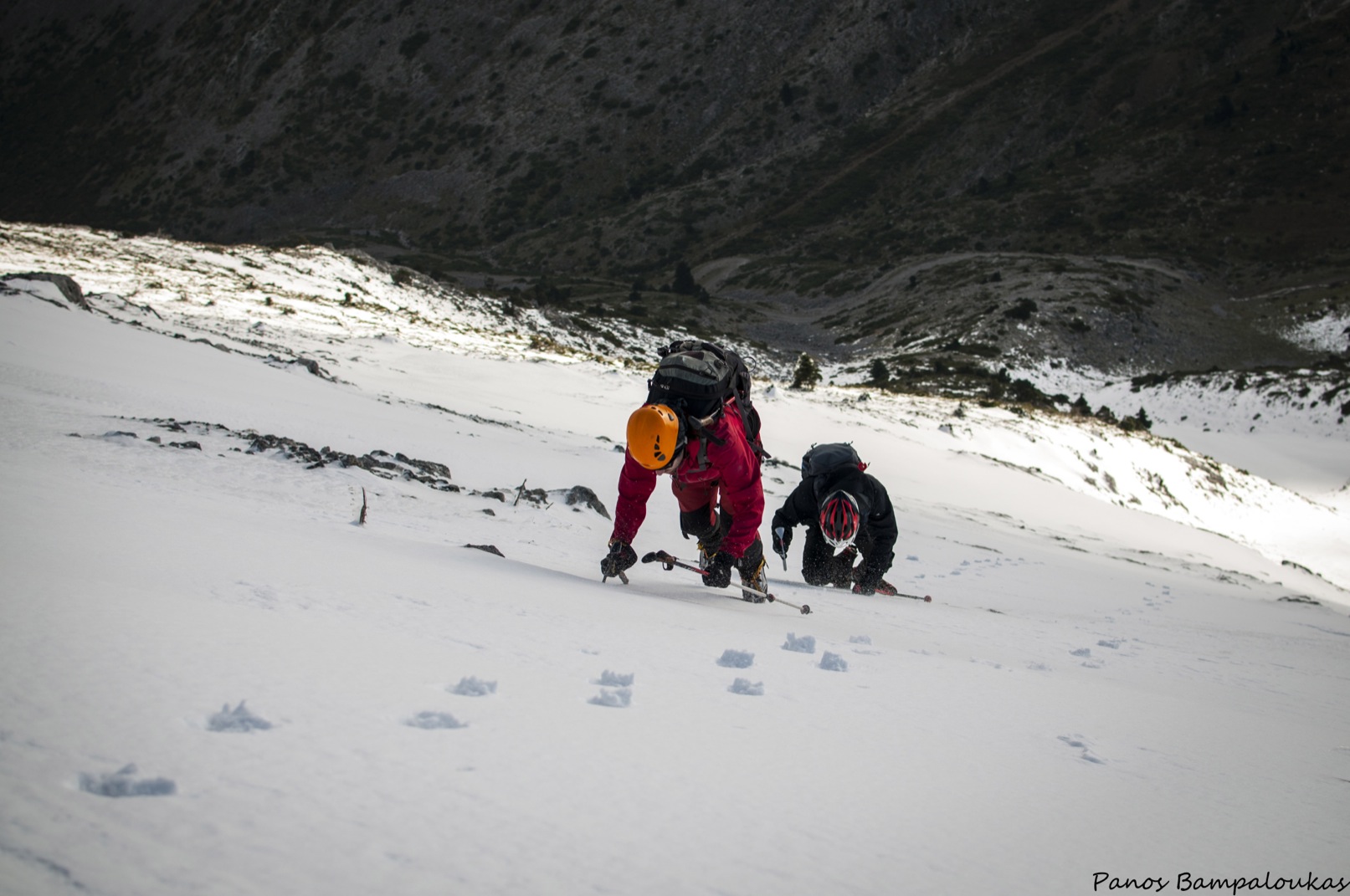 Mount Dirfis is situated in the middle of Euboea and, with a height of 1743 m., is the island’s highest mountain. Its steep slopes are exposed to the cold northeastern wind currents and tend to be clad in snow during the winter months- making the mountain a favourite destination for Athenian hikers. Seen from afar, it resembles a volcano; those brave enough can a dip in the ice-cold small lakes created by the river flowing through Aigiali gorge, on the mountain’s west side. At the slopes of the mountain we can find chestnut trees, oaks, pines and planes. Agali gore- Kratia spring- Steni Evias: Begin your hike from the football court just outside Ag. Athanasios village. Take the dirt road and then walk along the river until you come across an uphill path on your right. Follow the signs all the way to Kratia spring. After this point, waymarks become less clear and you will have to plan your route carefully. It is advisable to wear a helmet for protection; falling rocks are not an unusual sight within the gorge, especially after heavy rainfall. You should head east, aiming for the mountain’s ridge, then walk south towards the peak. Here the pitch is milder, whilst the view of the Agean sea on your right and Evoikos bay on your right will make you forget all about your tired feet. 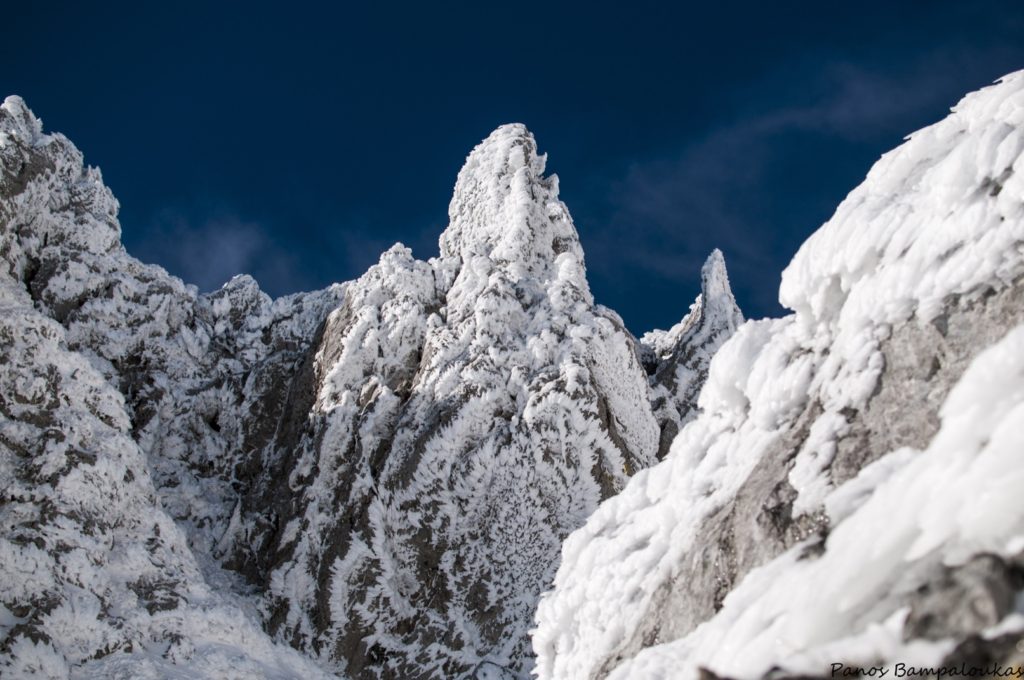 The rocky mountain peak becomes treacherous during the winter months, as the snow hides the gaps between the rocks. From here you may head southwest towards the shelter, and then take the clearly marked footpath through the fir forest. Upon reaching the forest road, turn right and stay on the dirt road until you find the footpath leading to the village. From Steni you can take a taxi back to Ag. Athanasios and your car (if you can’t find one, do not hesitate to ask for assistance a the village’s central kiosk). The whole hike will take you over eight hours; therefore, you should begin as early as possible, especially on short winter days. 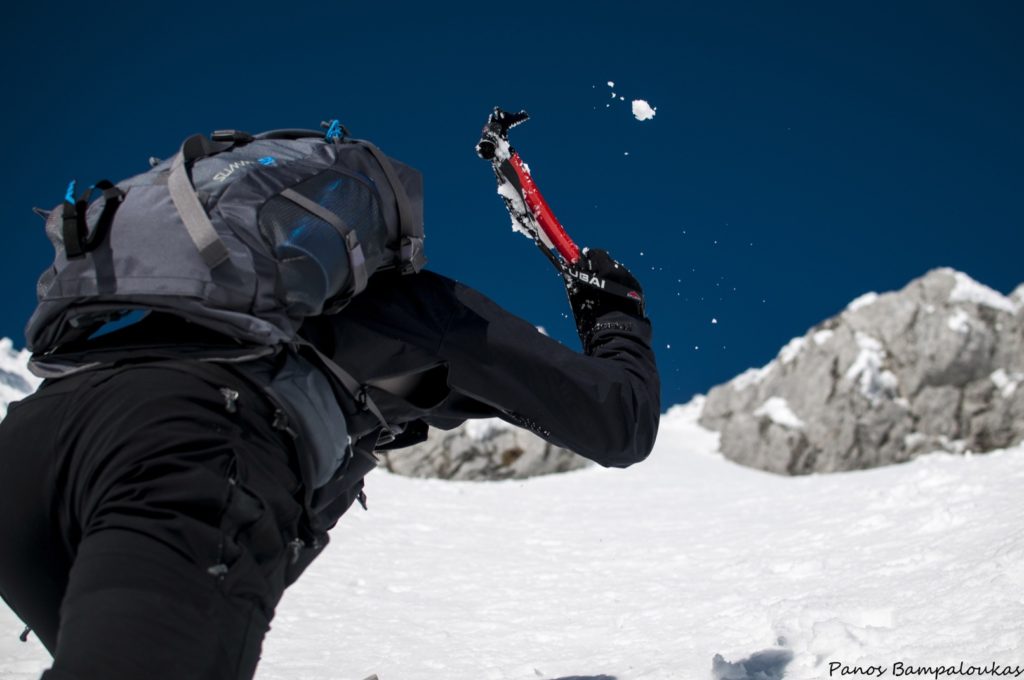 Local history
An ancient temple dedicated to Ira is believed to have existed on the mountain peak. In his tragedy “Heracles raging”, Evripidis speaks about the wolf of Dirfys, who took over the throne of Thebes when Hercules was on his way to bring Kerberos from Hades. The wolf was killed upon Hercules’ return 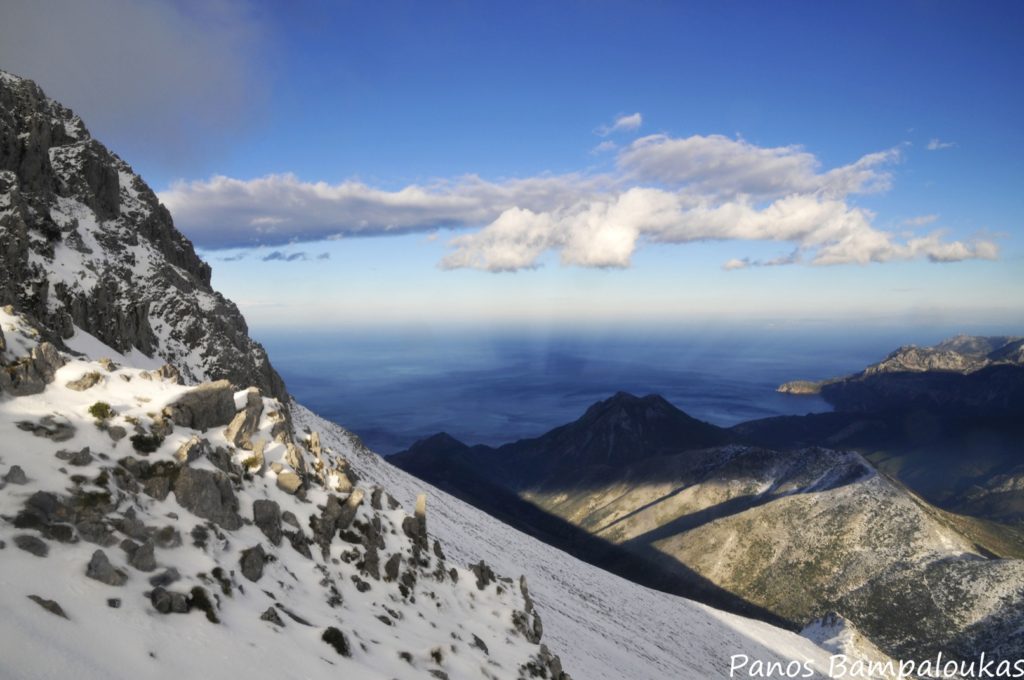 Nearby sights
Evoia is renown for its dragonhouses, scattered on the island’s mountain ranges. The best-preserved ones are on the slopes of Ochi, but there is one on Dirfys, too- located outside Glyfada village at an altitude of 160m. The area’s most visited villages are Steni and Stropones. During the spring, summer and autumn months you may camp on one of the beaches at the mountain’s eastern foot- though it might be difficult to find an empty spot in July and August.

Ski resorts
No organized ski center operates on the mountain, but the steep slopes constitute a challenge for experienced backcountry skiers. 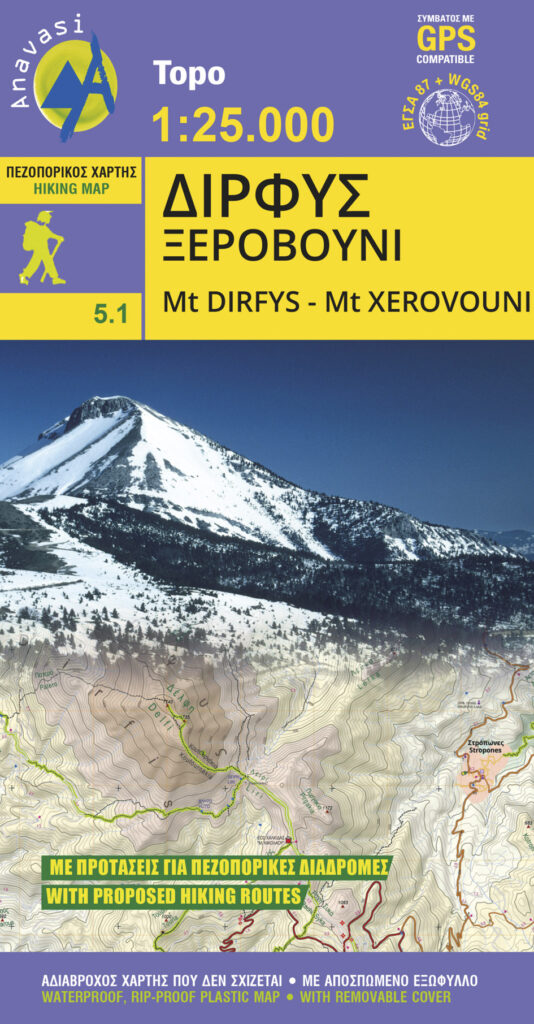 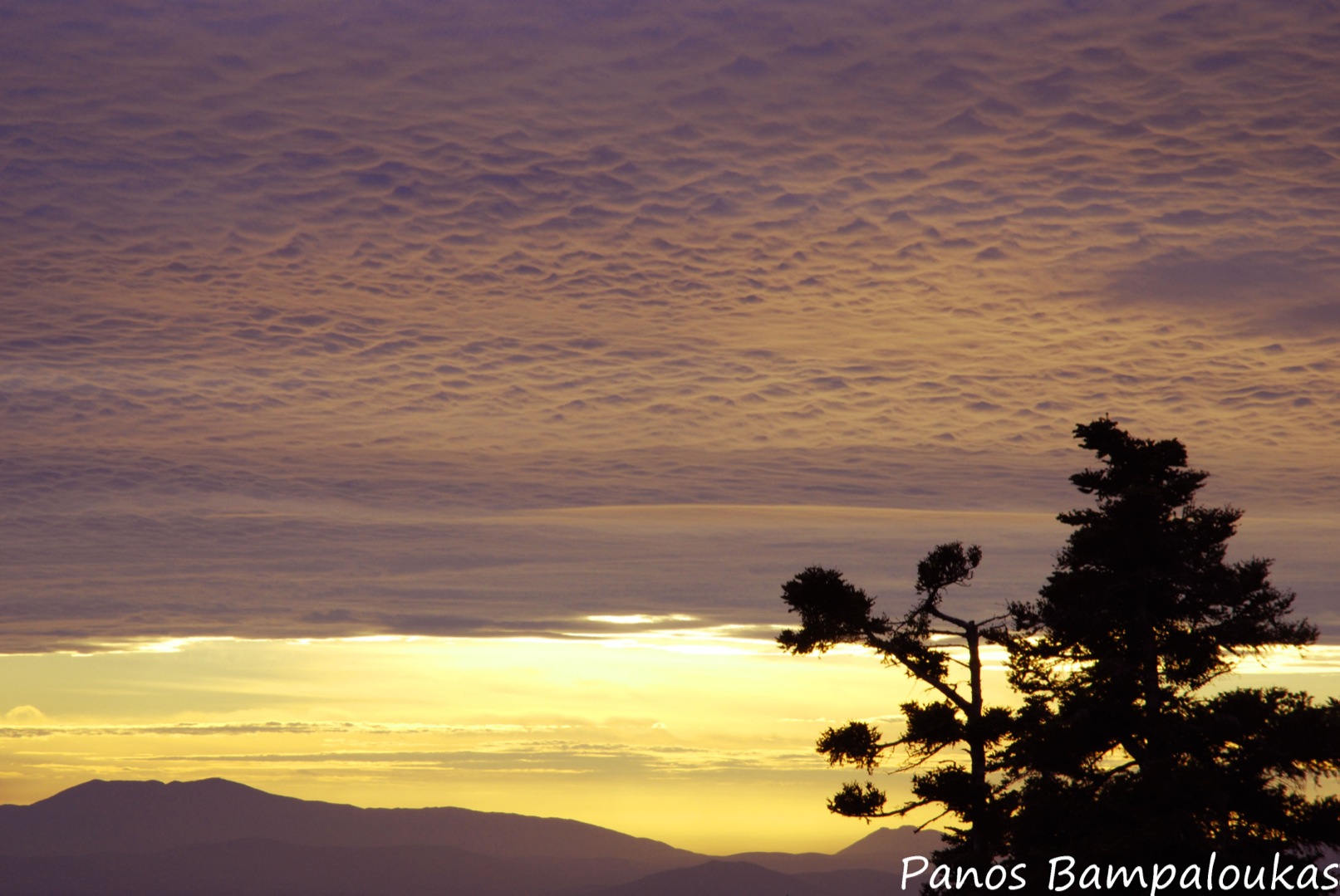 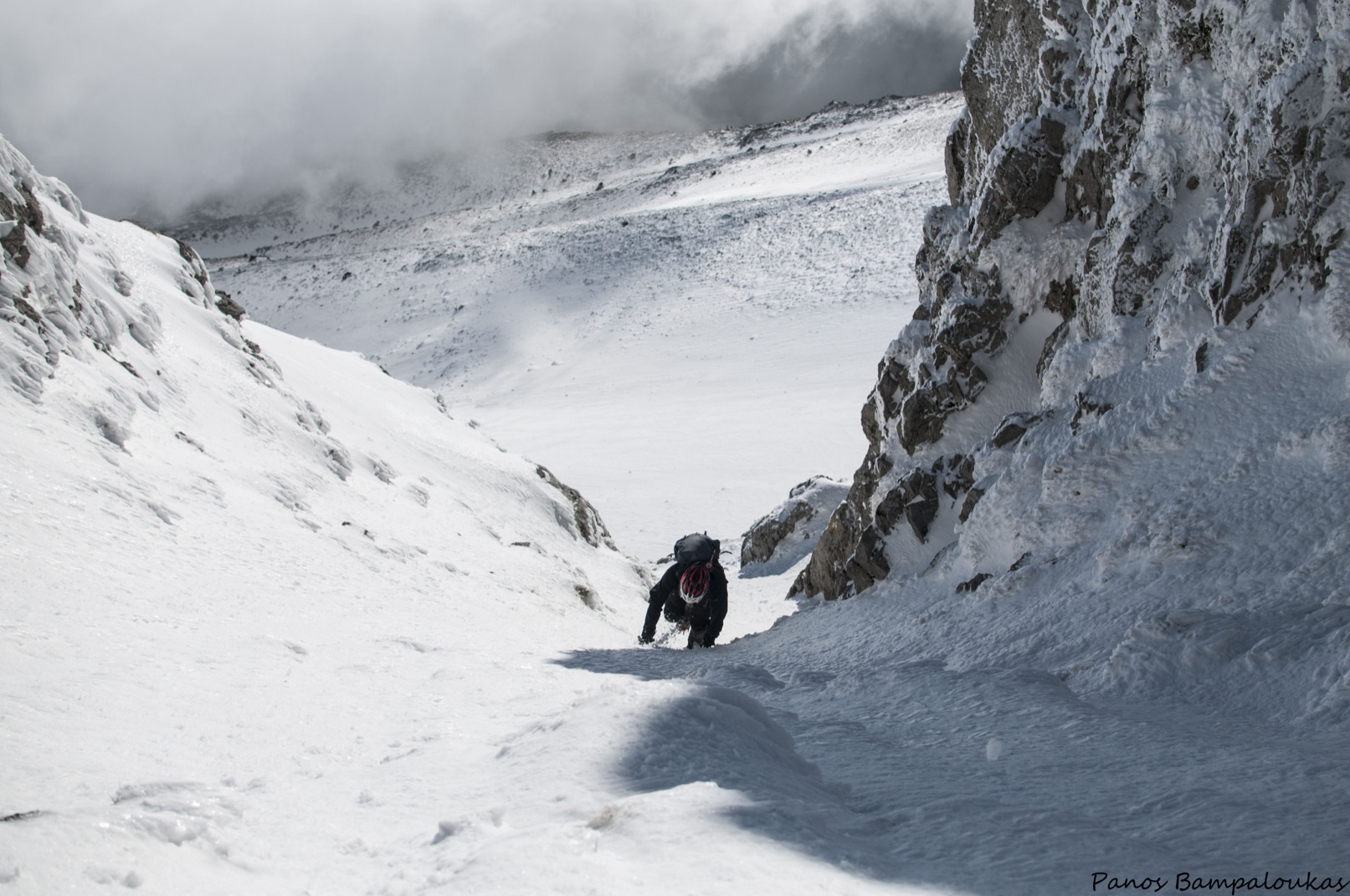 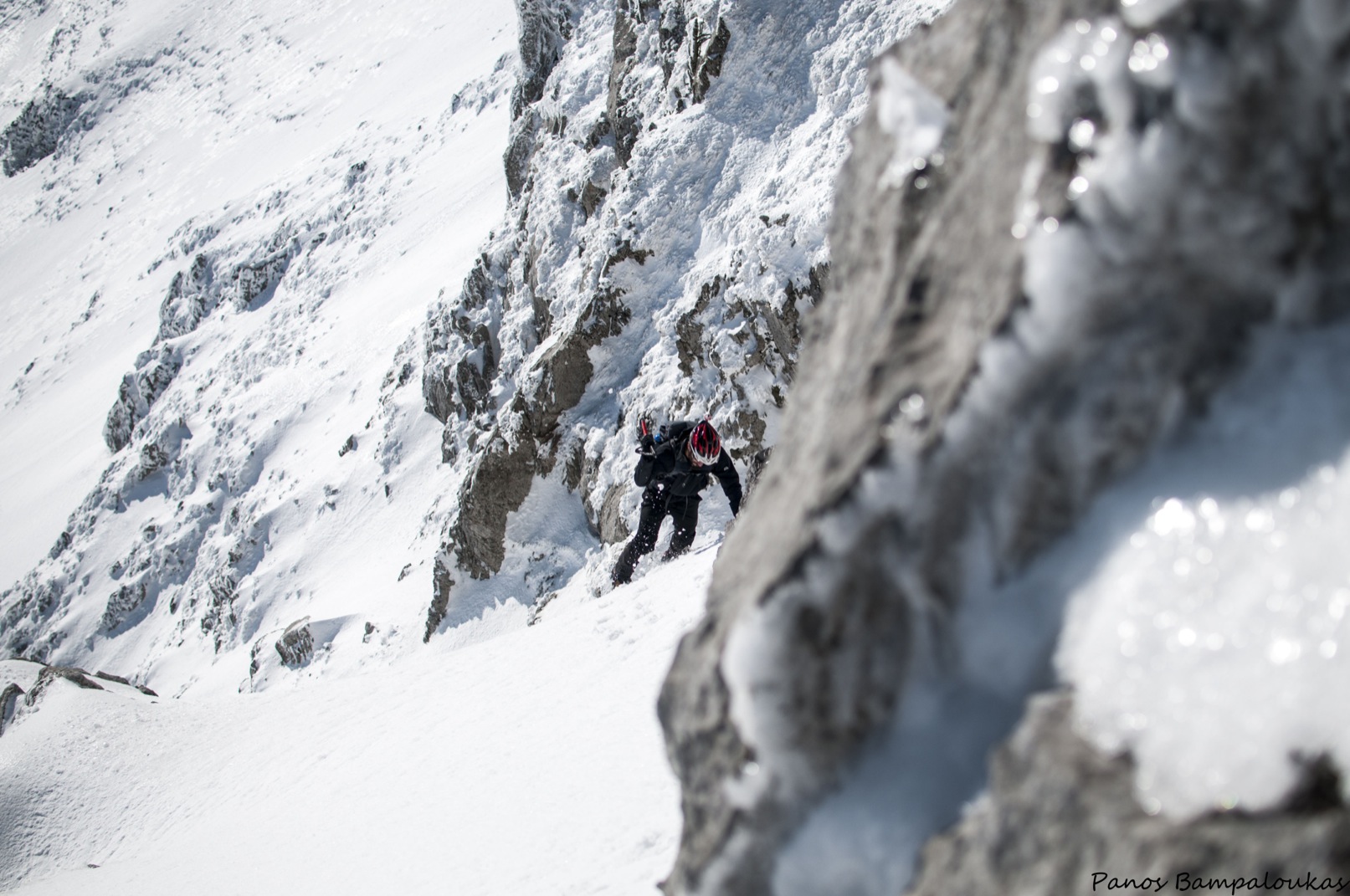 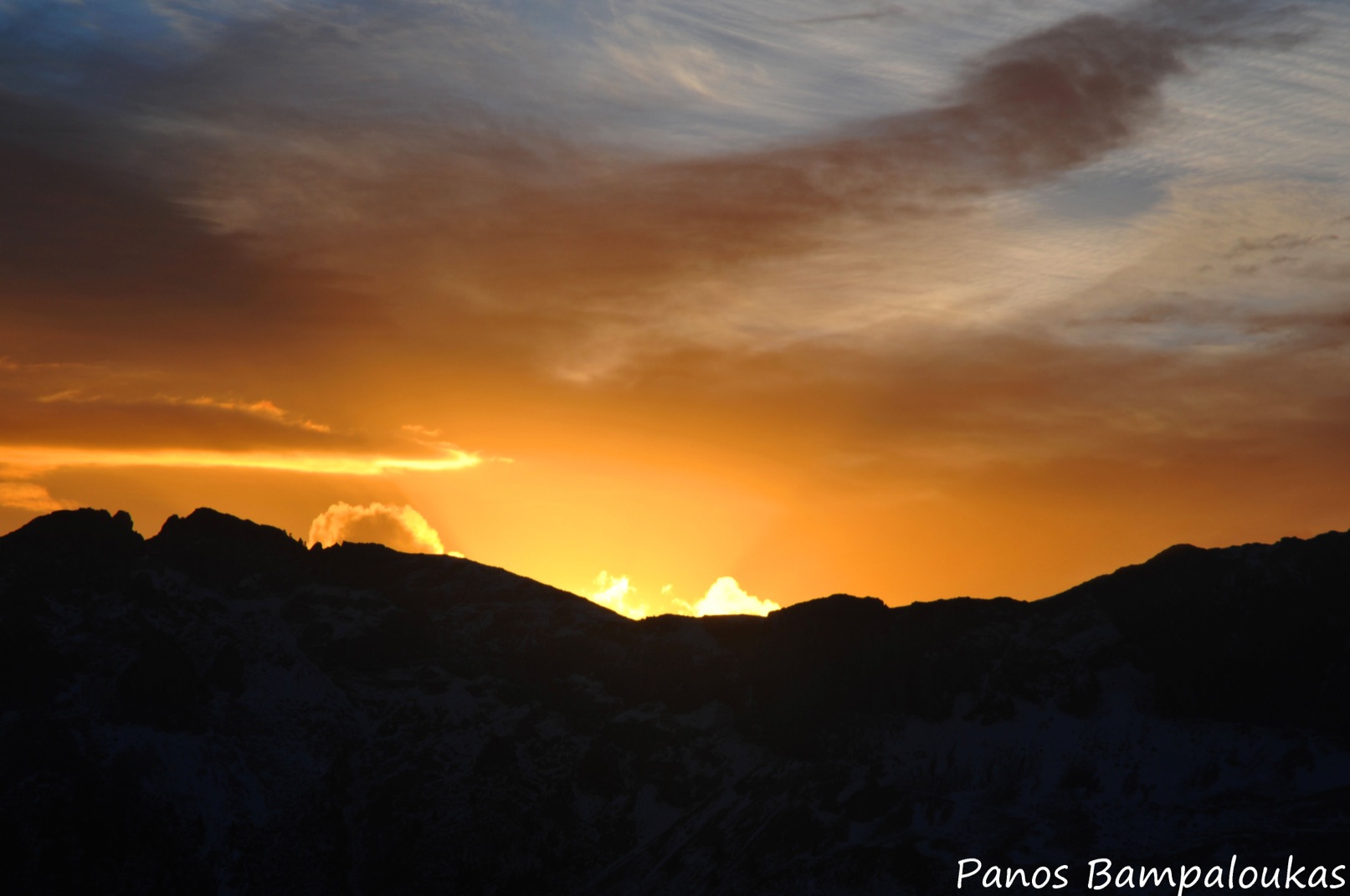 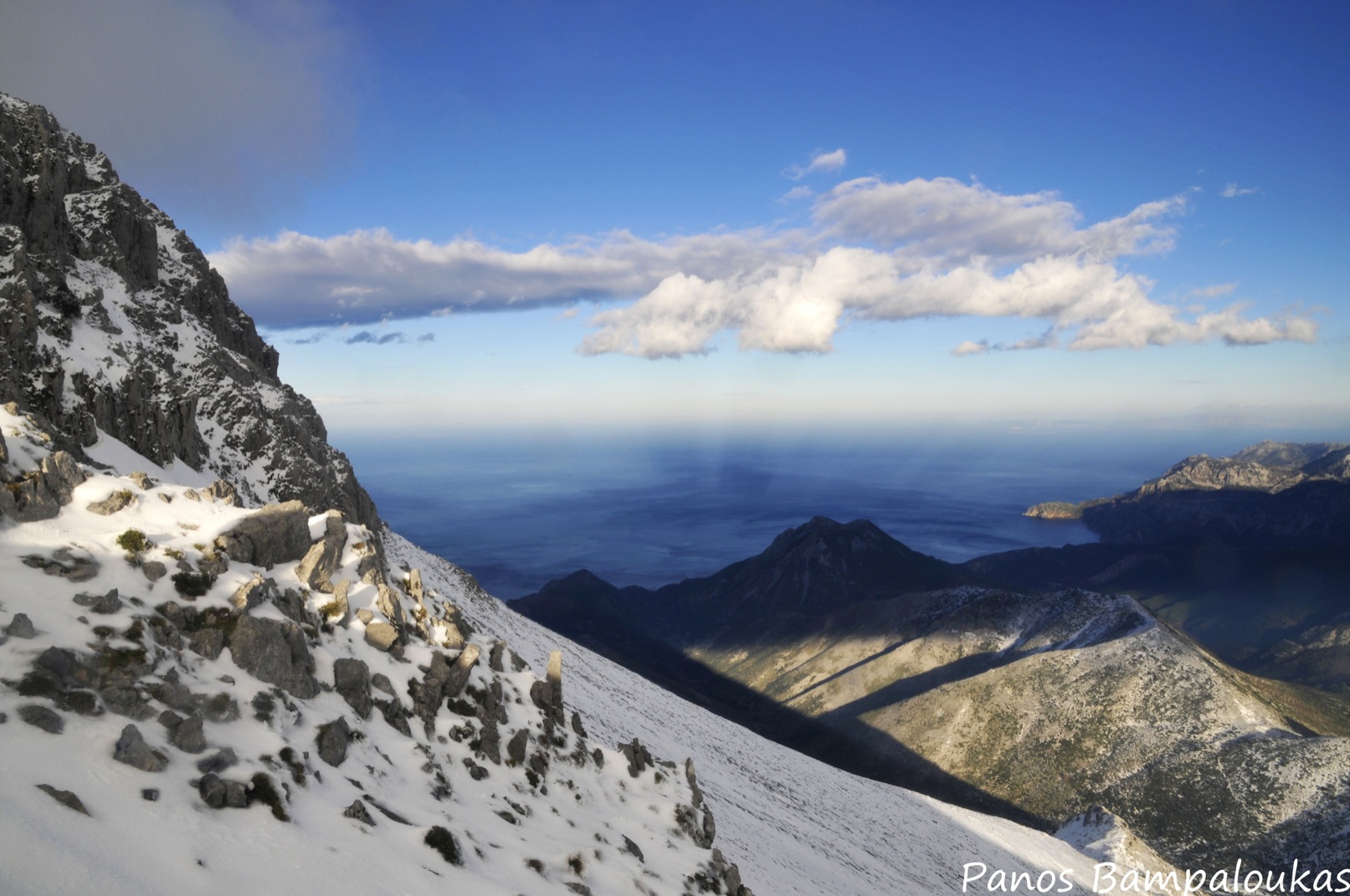 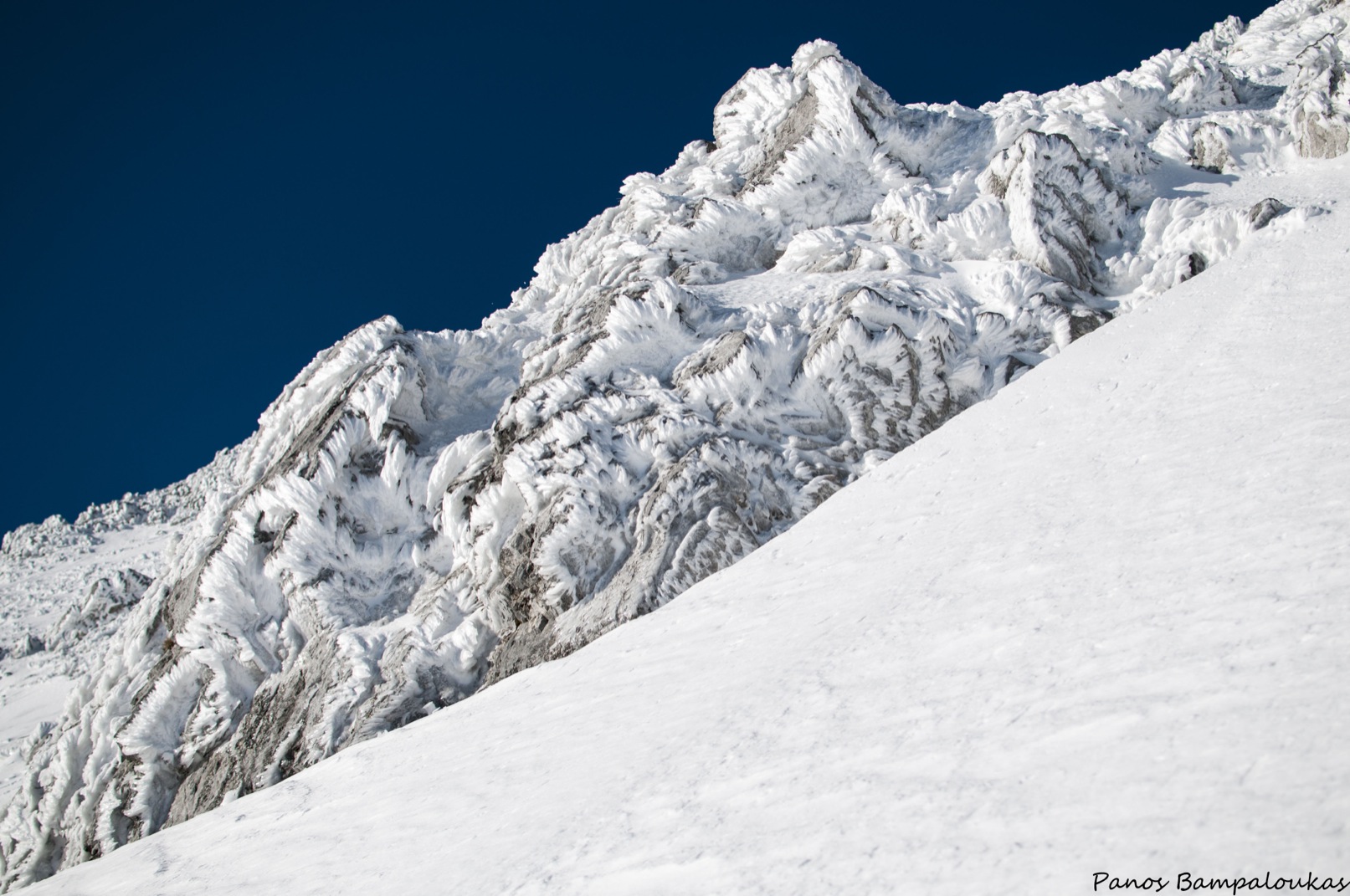 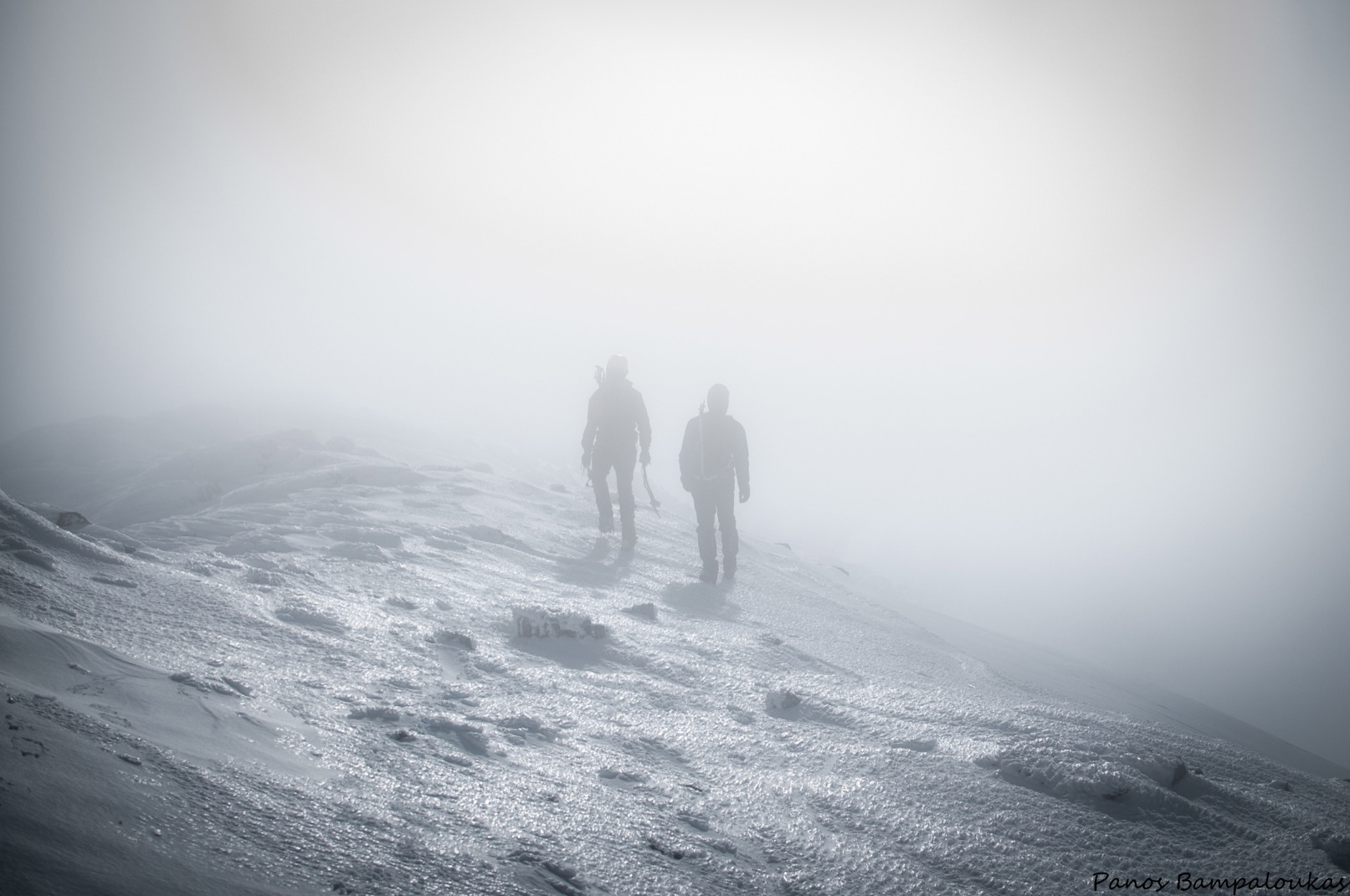 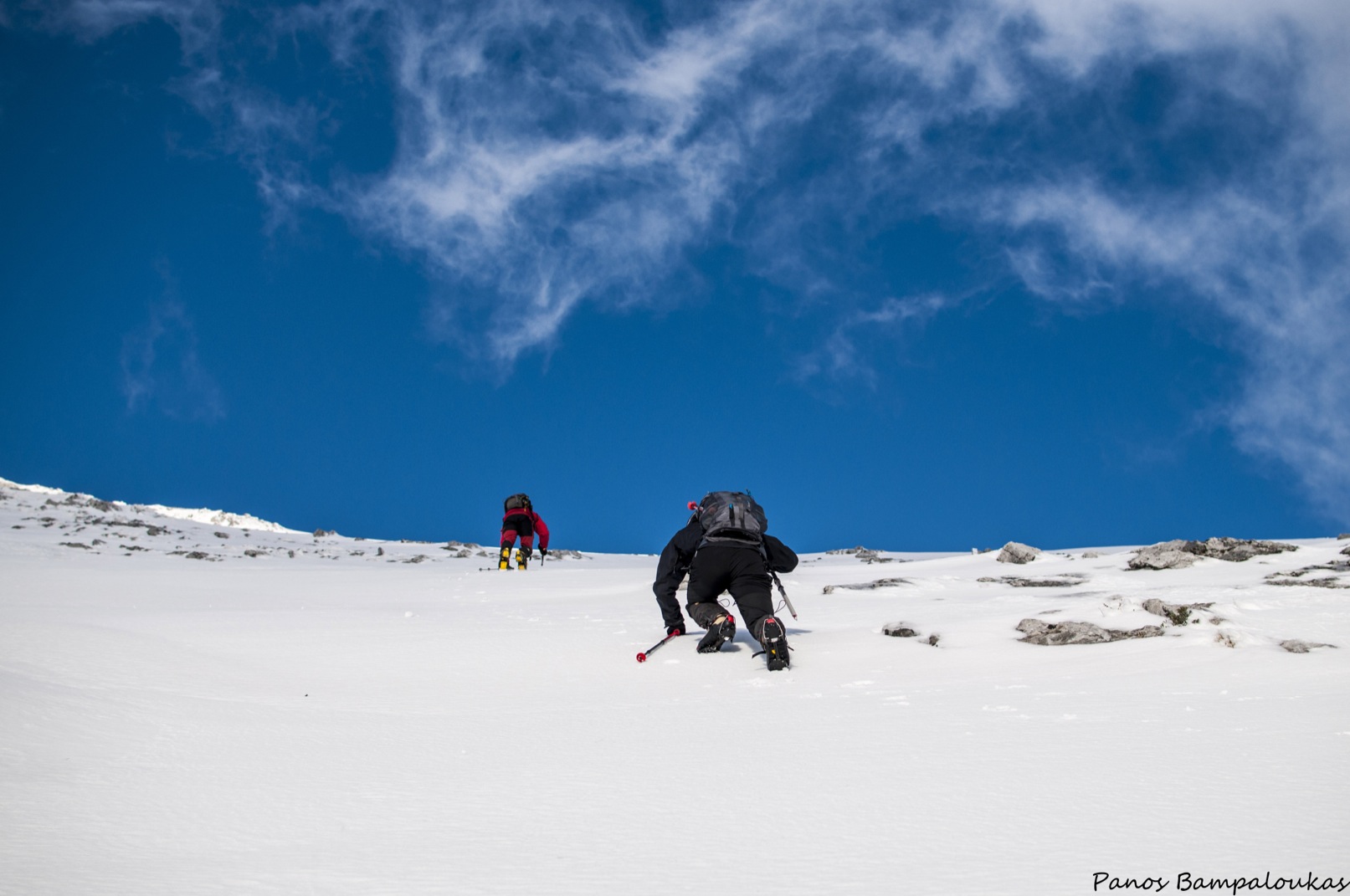 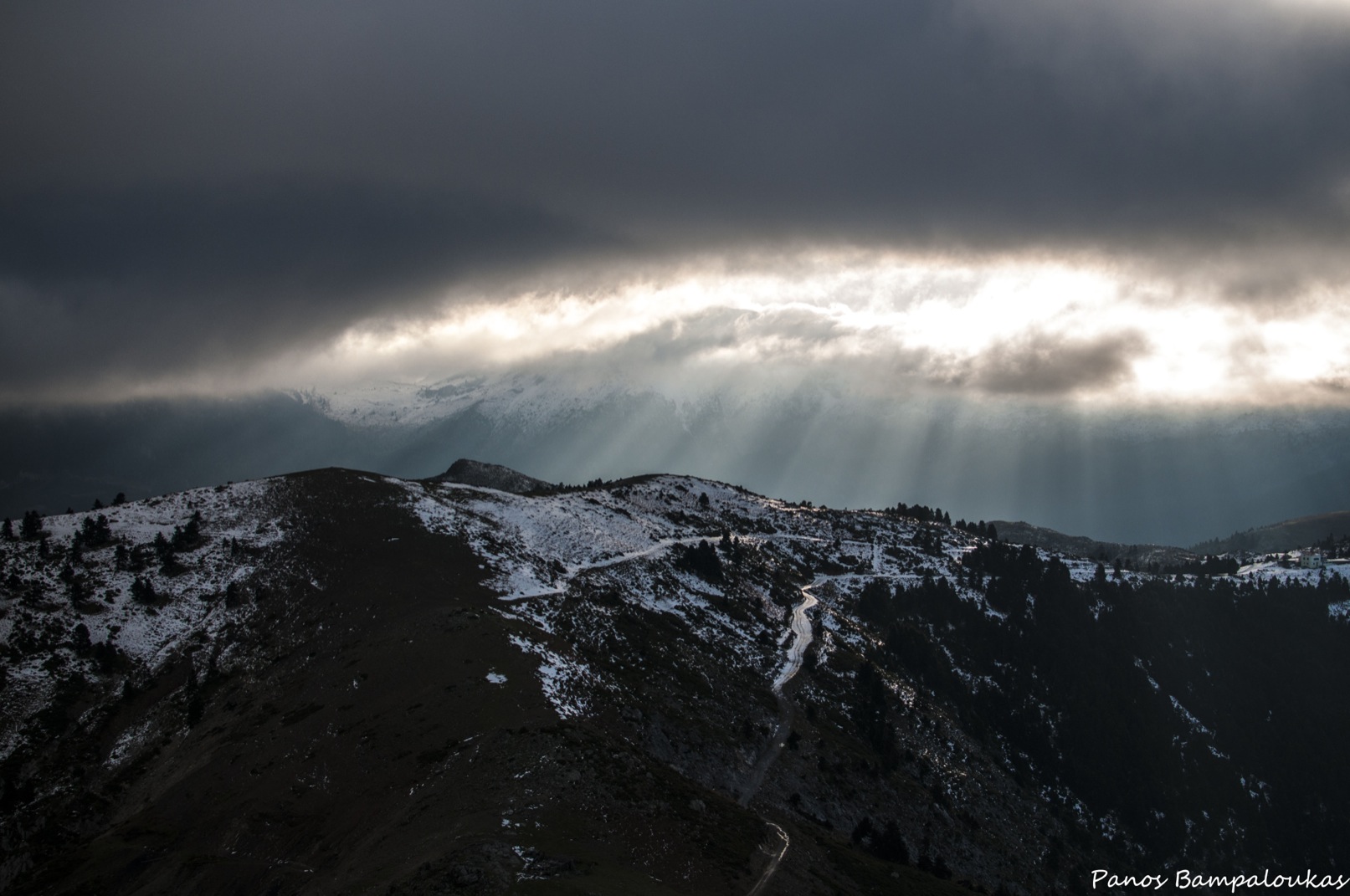 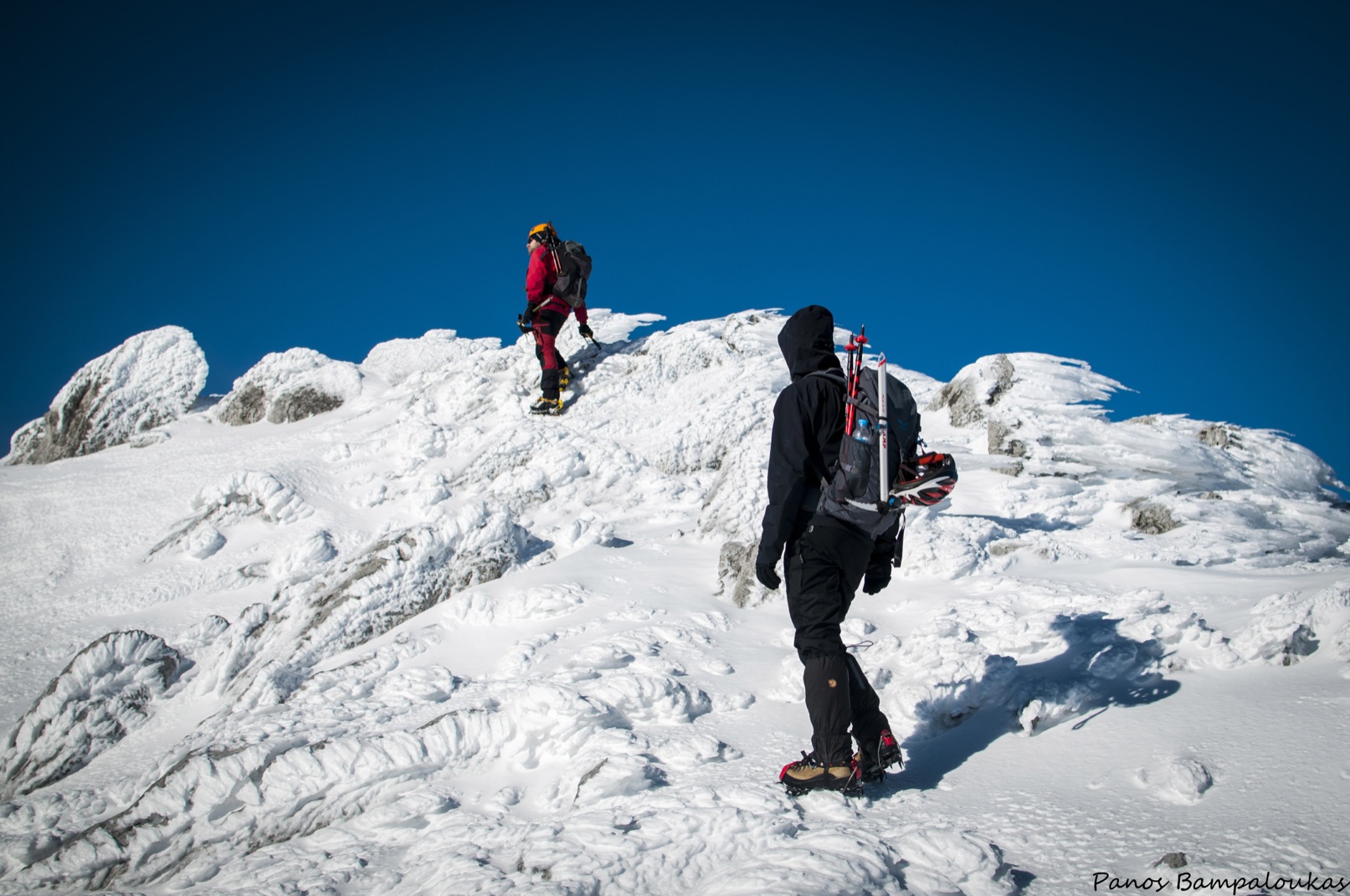 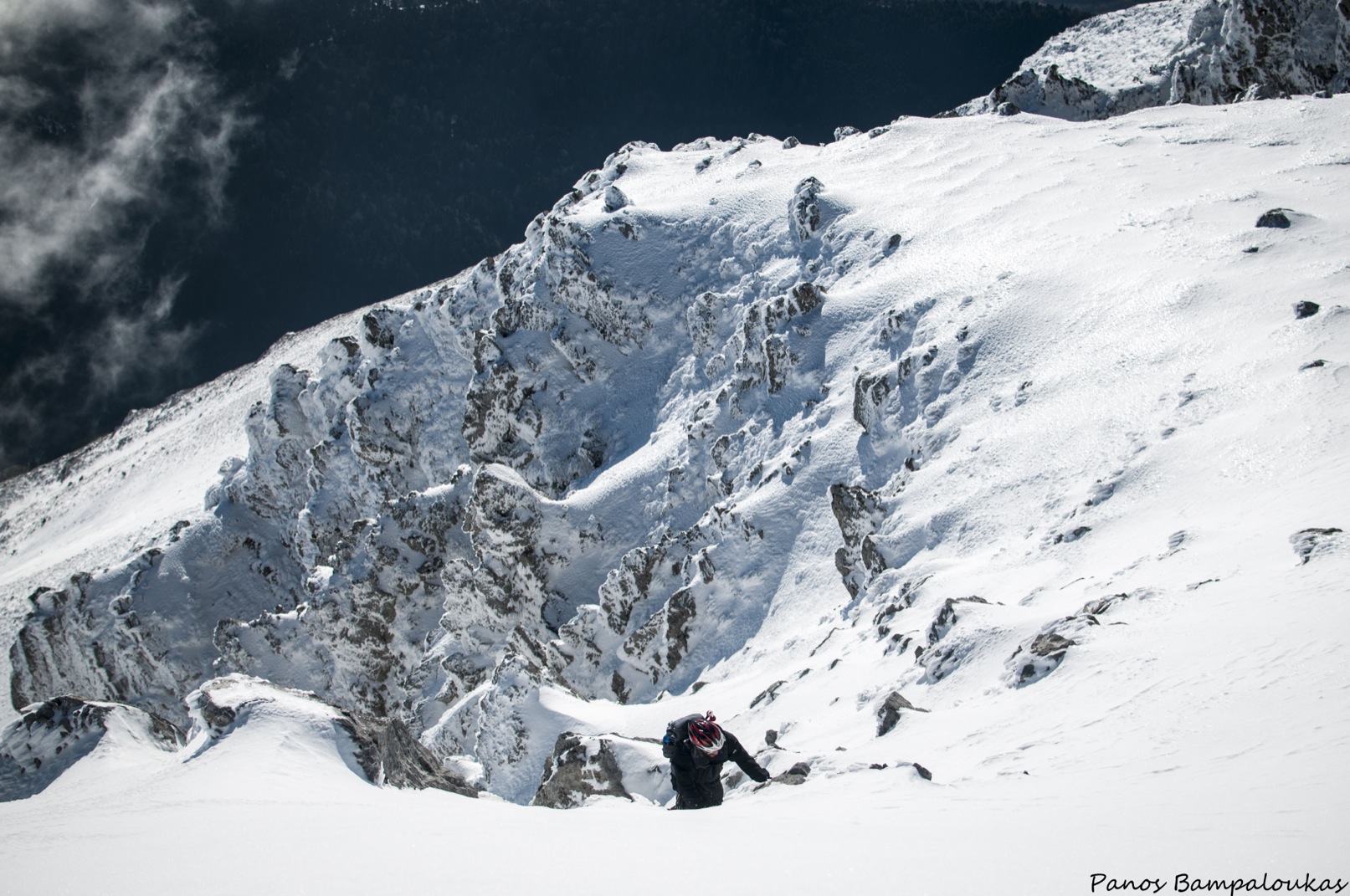 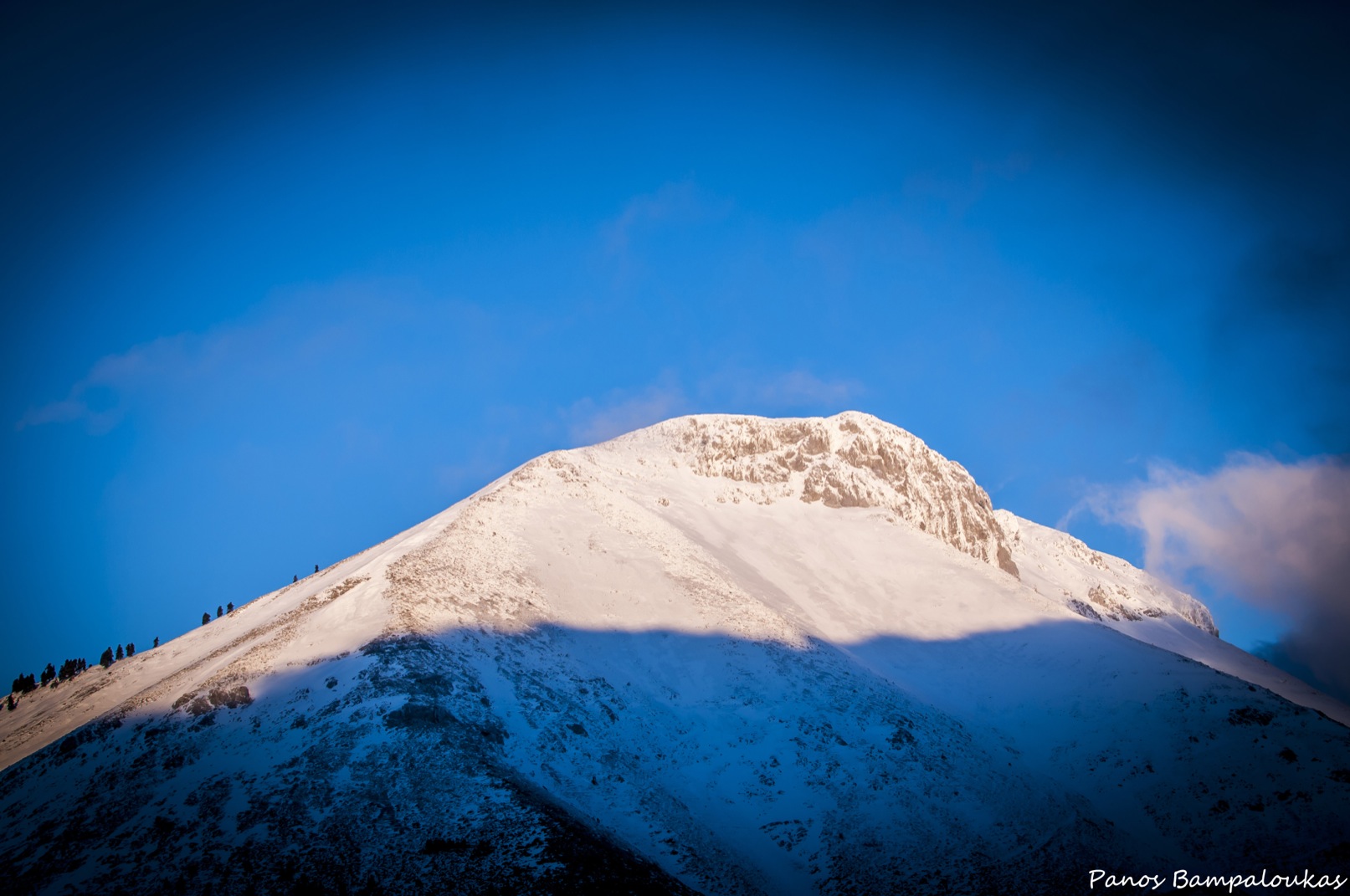 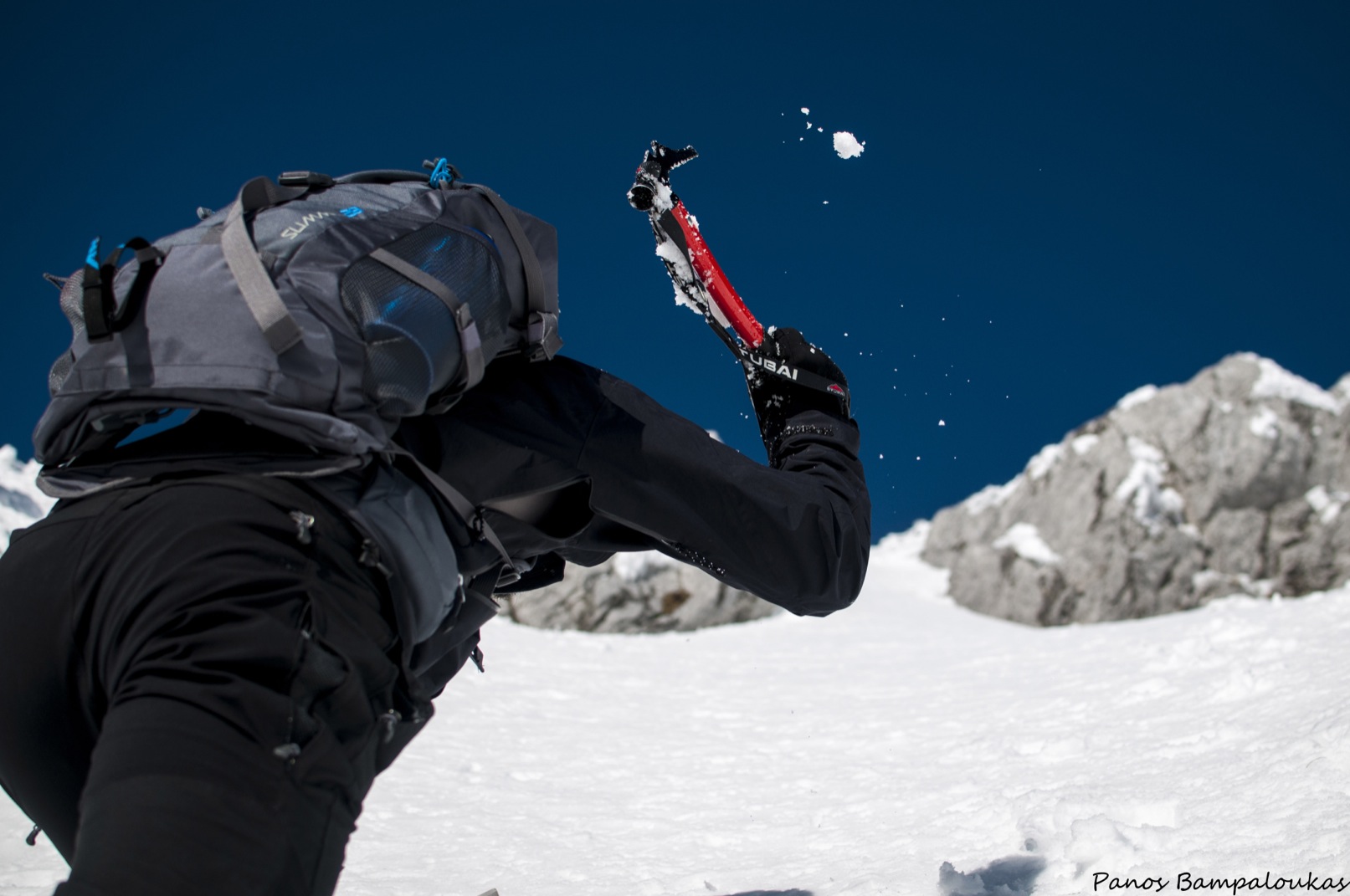 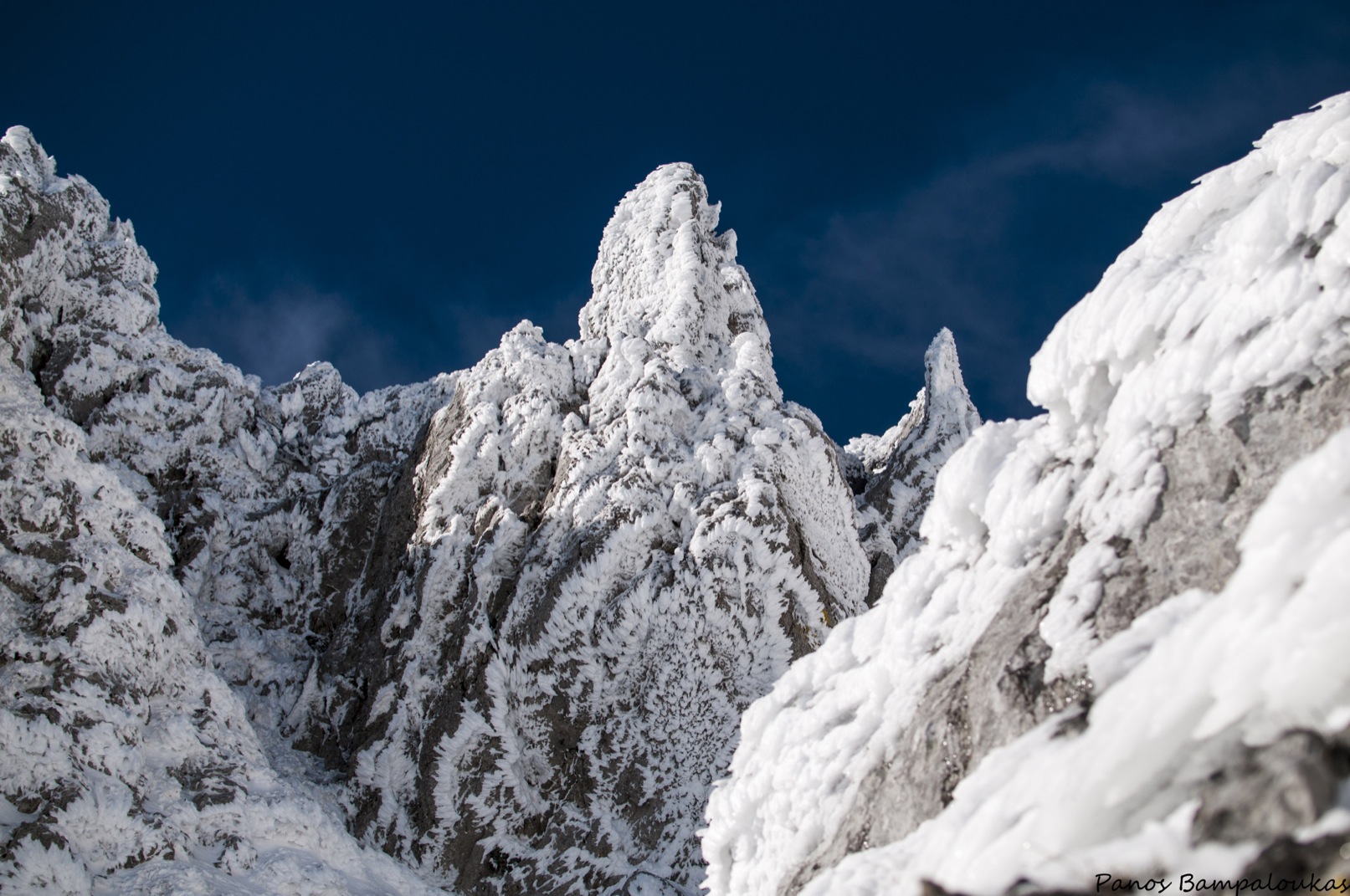 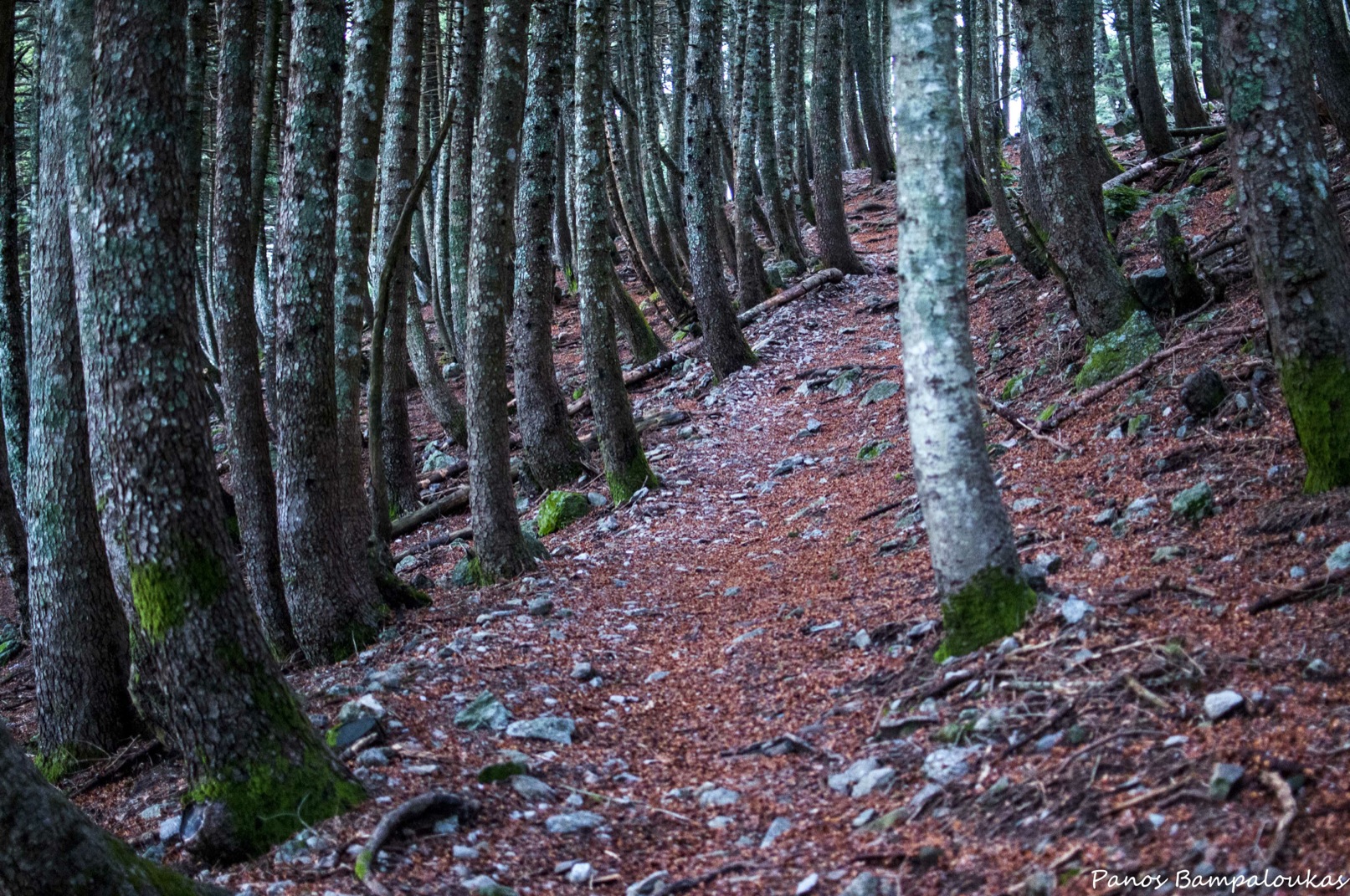