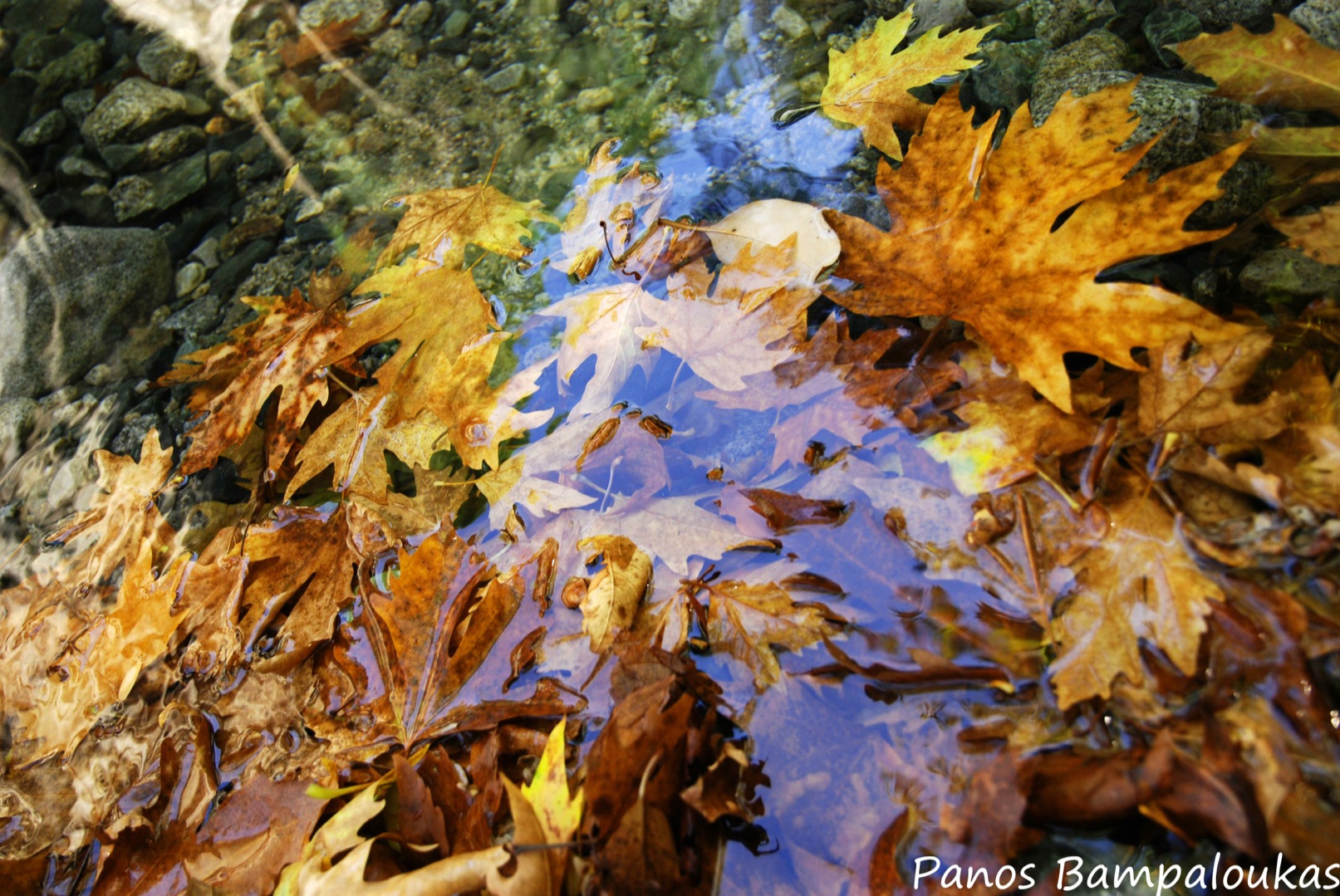 Mount Saos or Fengari, towers above Samothraki (Samothrace), Greece’s northernmost island, and is the first thing a visitor will notice when approaching the island (accessible only by boat from Alexandroupoli). The second highest mountain in the North Aegean Sea- after Athos-, it is on the way of the European pedestrian pathway E6, extending from Finland to Turkey. Renowned for its wild beauty and ten gorges- which can only be accessed with the use of climbing equipment- it literally dominates the island. Its northern side is easier to access, while attempting to ascend its southern side is not recommended unless you are accompanied by someone with good knowledge of the area. 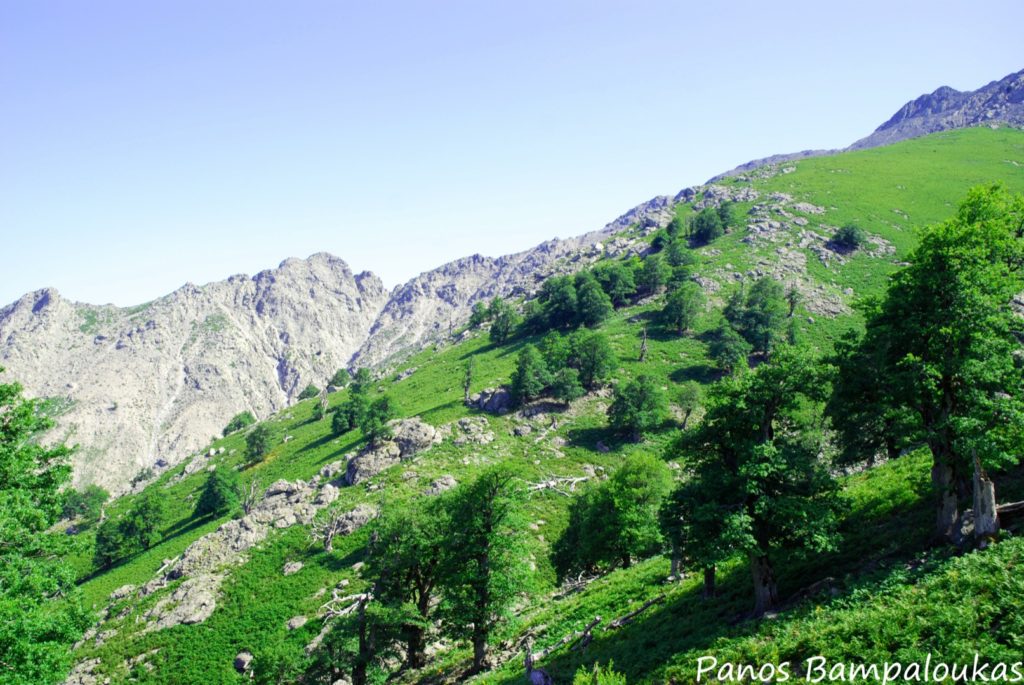 Several paths cross the mountain or ascend to the top, which is often hidden behind clouds, even during the summer months. In the summer, the greener, northern part of the island is frequented by thousands of tourists, who tend to prefer the tenths of river ponds instead of the- not particularly alluring- beaches. Water flows here all year long, and the waterfalls- the tallest exceeding 80 meters in height- are quite popular among visitors. Many people choose to camp freely on the island; if you wish to do so it is advisable to choose a remote area, where you do not risk being harassed- or arrested- by police. Alternatively, two organized camping sites operate from spring till autumn. In the winter, the mountain is usually covered in snow and exposed to strong northern winds.

Recommended routes
Therma village- Fengari (peak): Ascend through the village’s last taverns and follow the narrow concrete road leading into the forest. It soon turns into a dirt road; continue until you come across a fork, with a water tank on your left side. Take the left branch and keep walking until you find the opening of a small track, marked by a cairn, on your right. The path soon becomes wider, and you should begin to see the E6 waymarks, which will take you to the peak.

The first part of the trail goes through a shrubbery, and the blazing sun may be hard to bear in the summer. Be patient, however, as you will soon reach an ancient oak forest, offering much needed shade and captivating views of the sea. Although the ascend is strenous, this is arguably the most rewarding part of the route, thanks to the beauty of the scenery. You are almost certain to meet one or more of the island’s wild goats.
Keep heading upwards towards the peaks, turning left at the end of the forest. This is a subalpine zone; you will not find any more trees- or shade- until the top. Brackens are virtually everywhere, and the terrain gradually becomes rocky. There is a spring hidden within a small opening in the rocks, but it is almost submerged in the ground and it may be hard to fill your bottles with clean water. 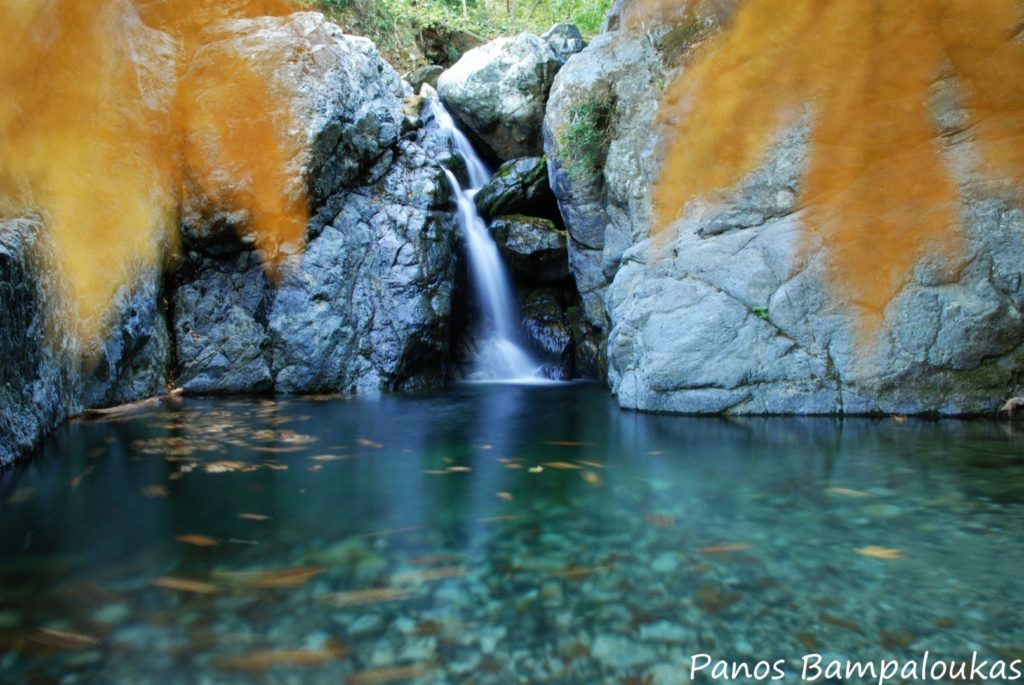 Head to the left, keeping the peaks to your right. You should soon see the last part of the path, which will take you to the top. Turn right and ascend to the ridge, then turn left to find the first trigonometrical point, signifying the first of the three highest peaks. Fengari is the second one and offers a panorama of the whole island, surrounded by the deep blue of the Aegean sea. 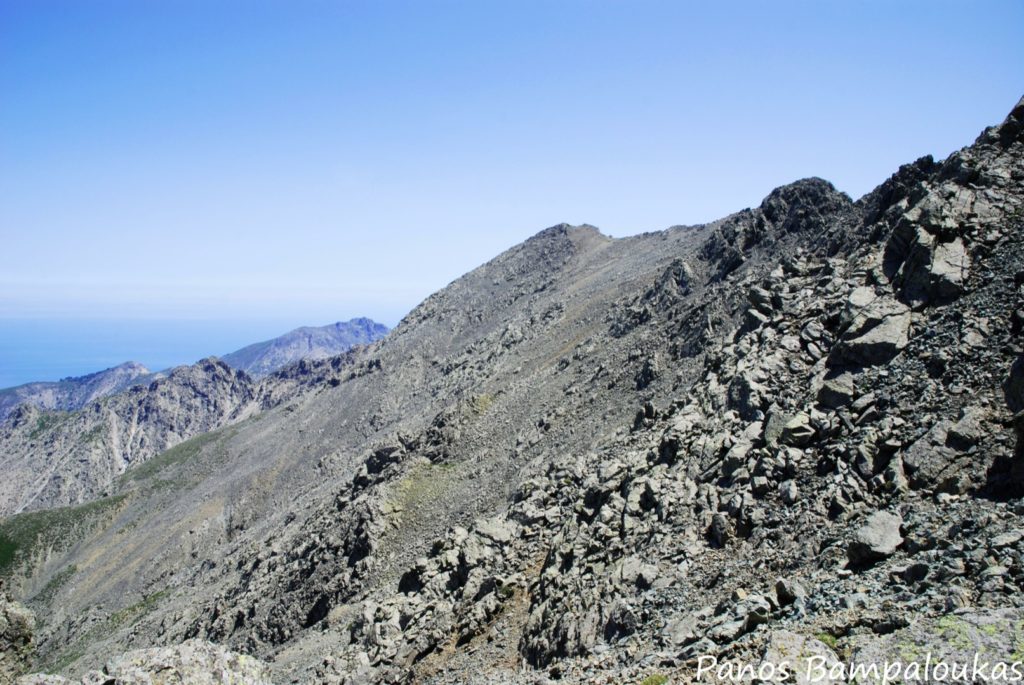 Local history
Although not a state of political significance in antiquity, Samothraki was well-known throughout Greece for its Sanctuary of the Great Gods, site of important Hellenic and pre-Hellenic religious ceremonies. According to an ancient myth, Poseidon watched the war in Troy from the peak of Saos. During its over 2500 years of recorded history, the island has been occupied by the Persians, the Athenians, the Macedonians, the Romans, the Venetians, the Ottomans and even the Bulgarians for a brief period during WW II. The Book of Acts in the Christian Bible records thatApostle Paul, on his second missionary journey outside of Palestine, sailed from Troas to Samothrace and spent one night there on his way to Macedonia.

Nearby sights
Apart from the several river gorges, the green village of Therma and Chora, the island’s capital, with its amphitheatrically built houses and remains of a castle, are both must-see destinations. History-lovers will surely cherish the tranquil moments spent at the vast- though somewhat abandoned to its fate- Ancient City and the Sanctuary of the Great Gods, home of the mysterious Kaveirian rites. This is where the famous 2.5-meter marble headless statue of Nike, now known as the Winged Victory of Samothrace and kept at the Louvre, was discovered by French archaeologist Charles Champoiseau. A copy of the statue is exhibited at the archeological museum in Paleopolis, near the archaeological site. 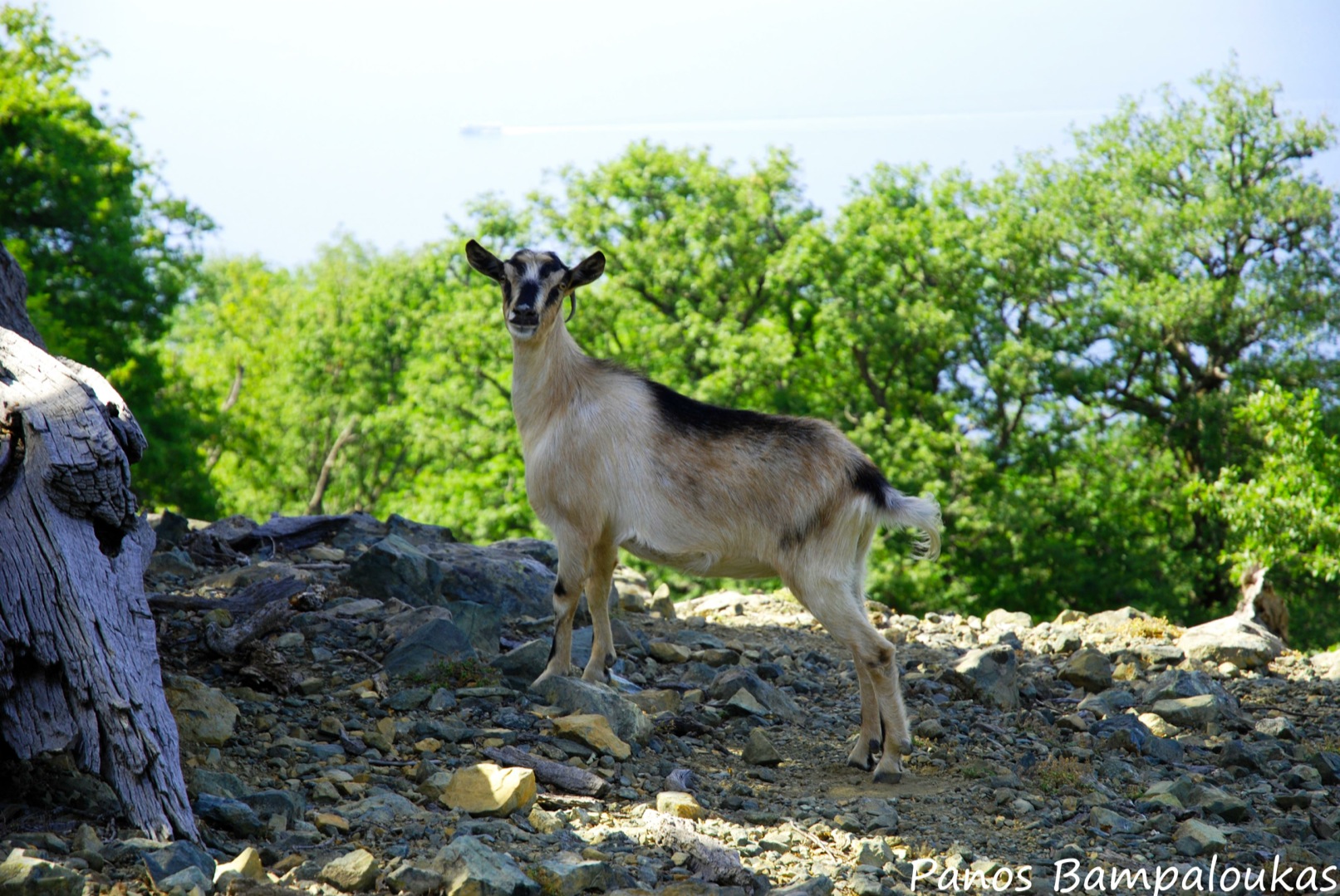 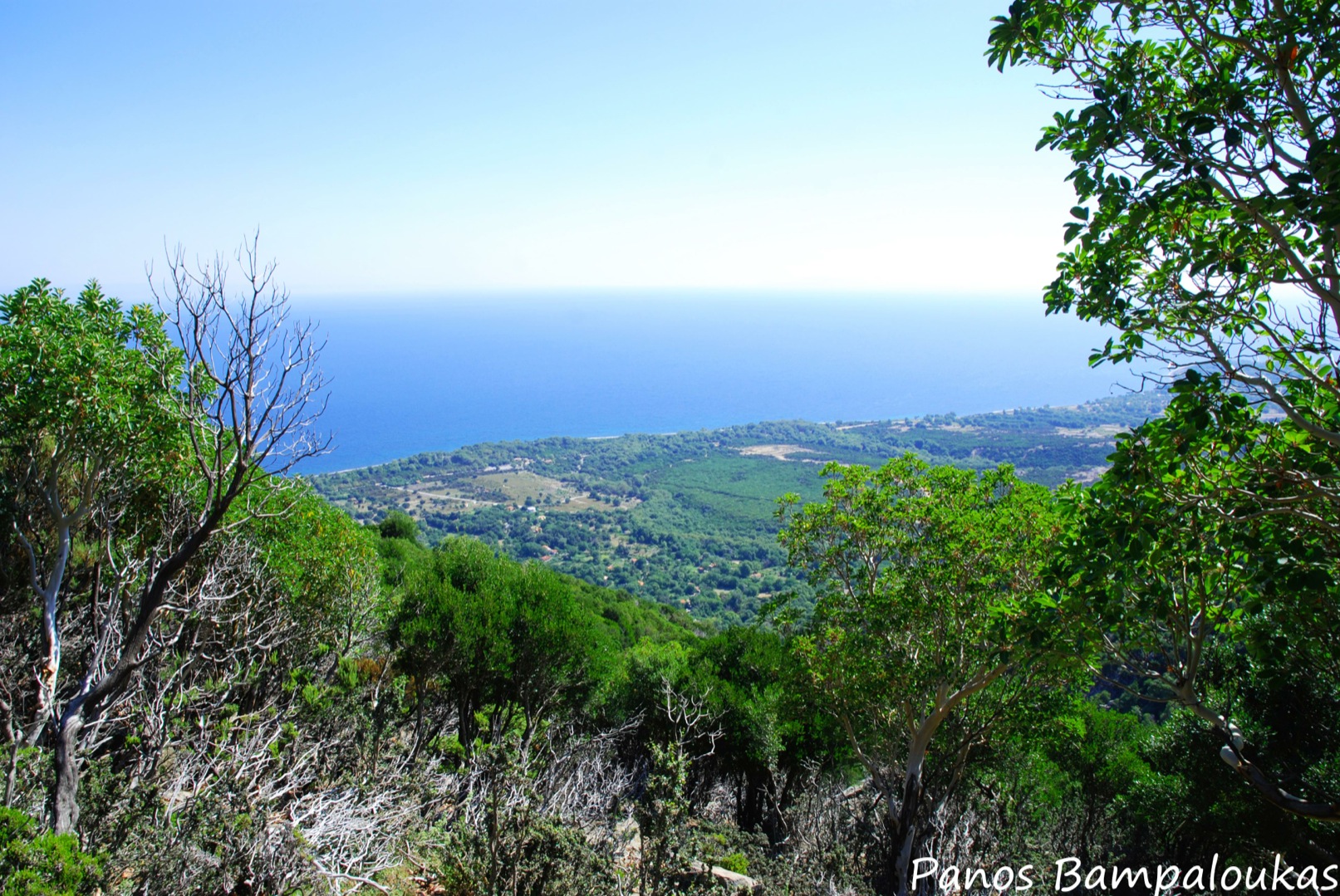 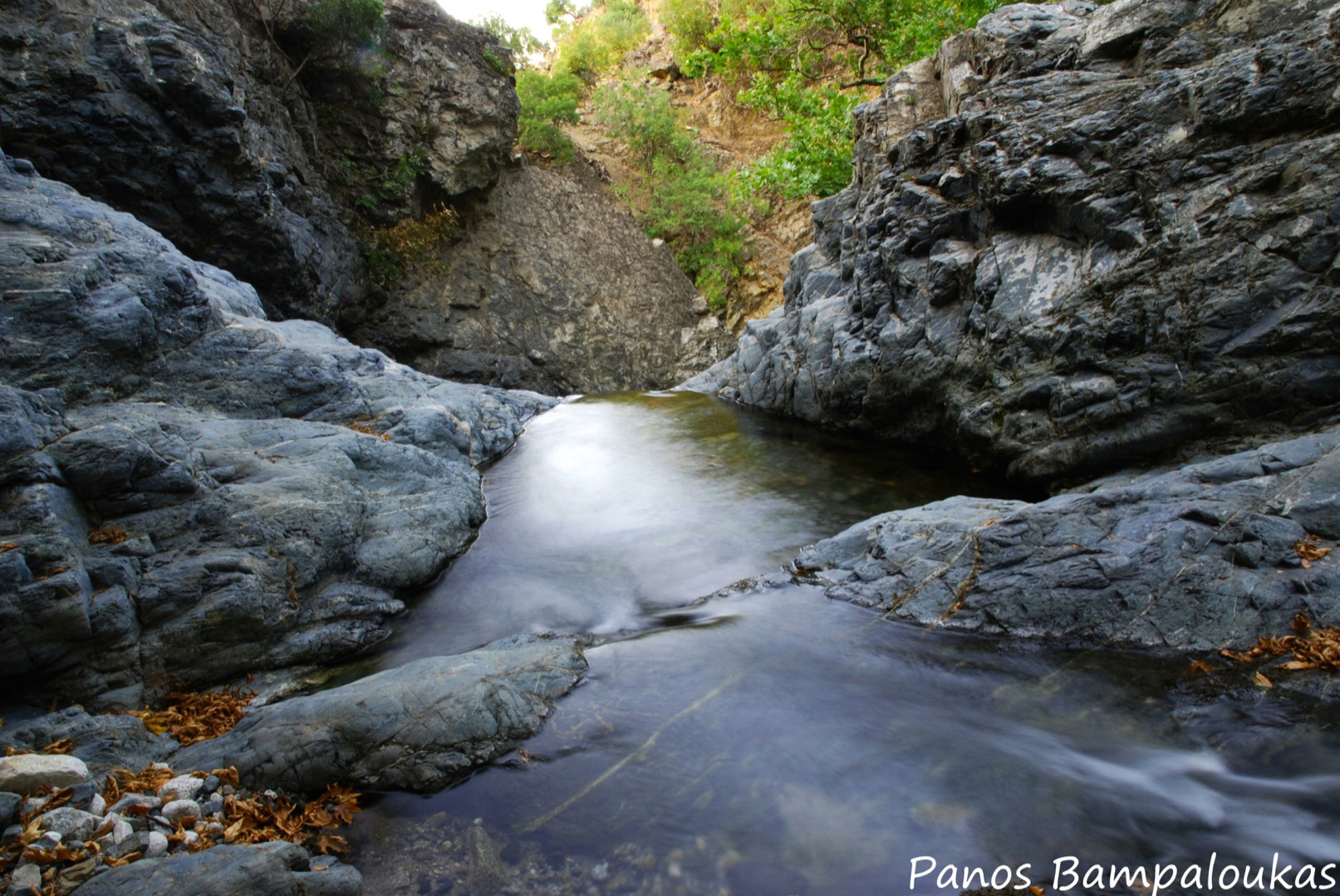 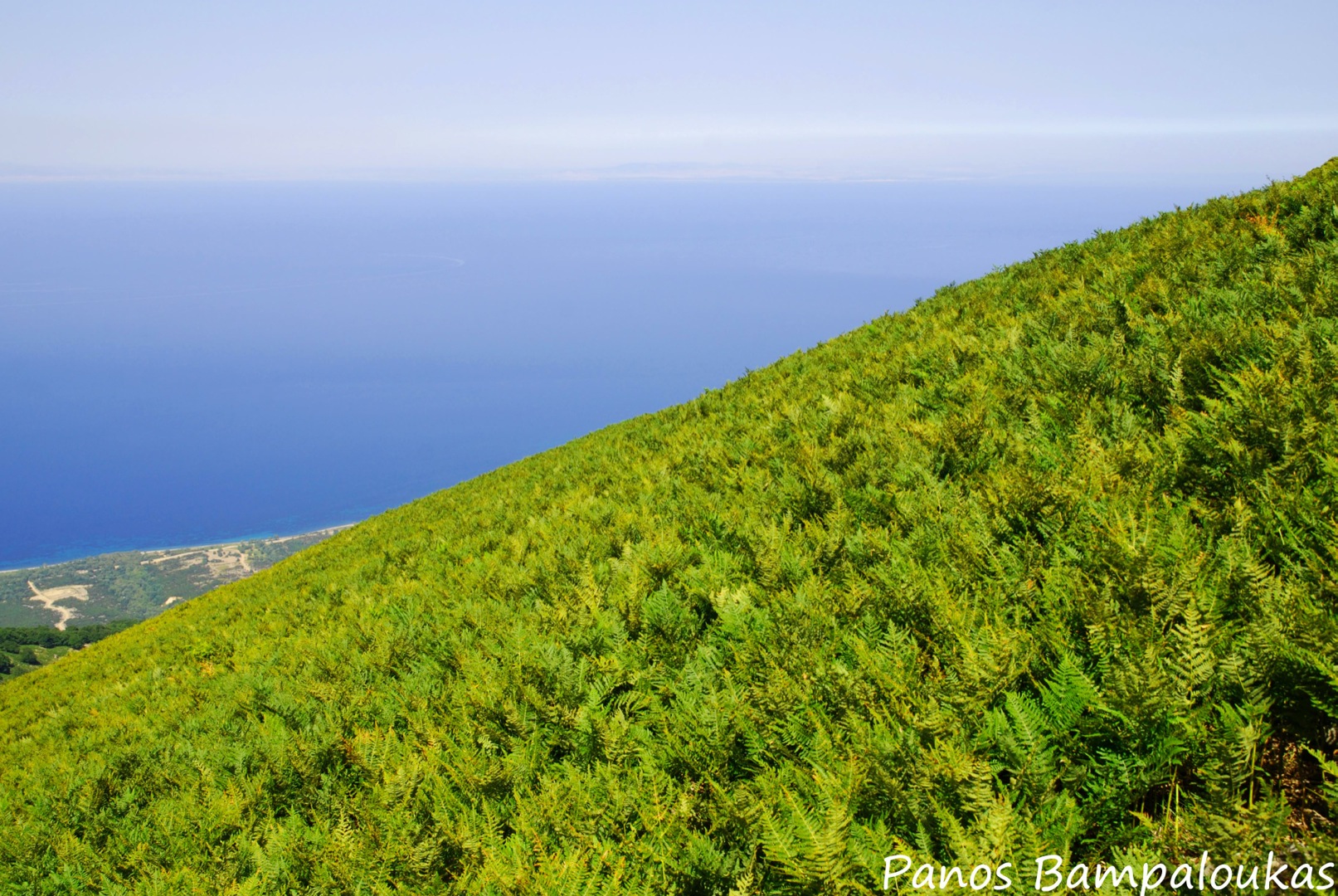 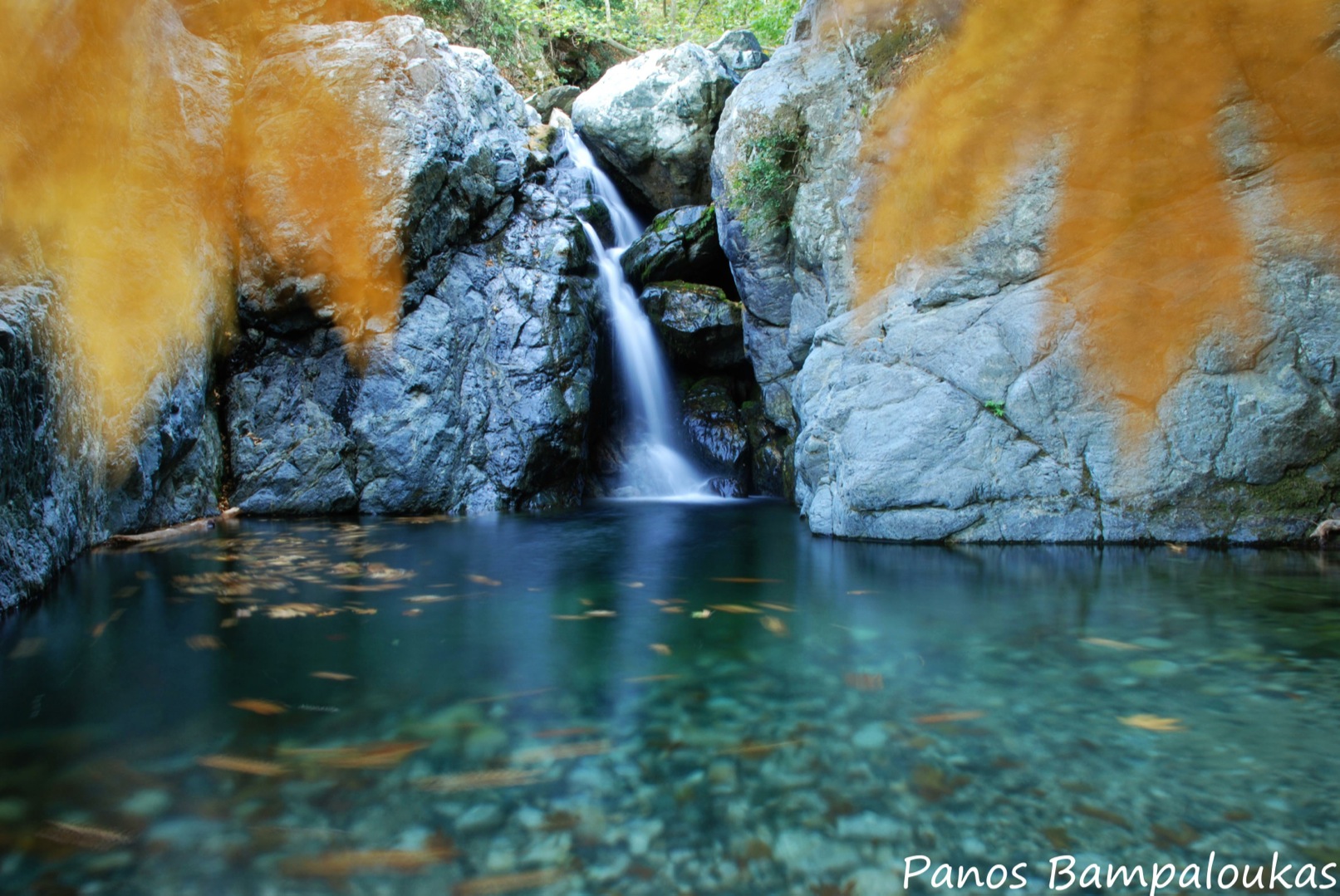 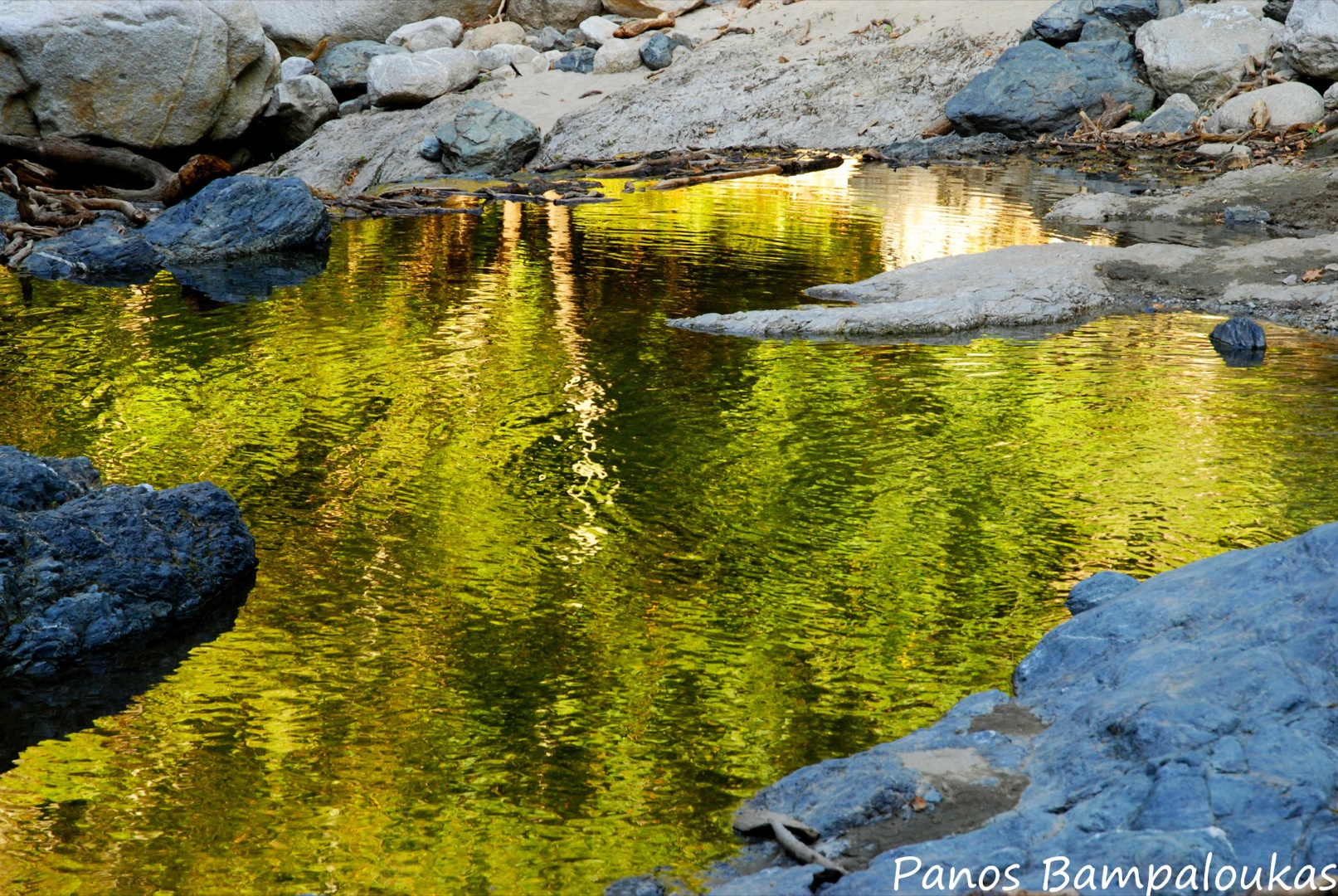 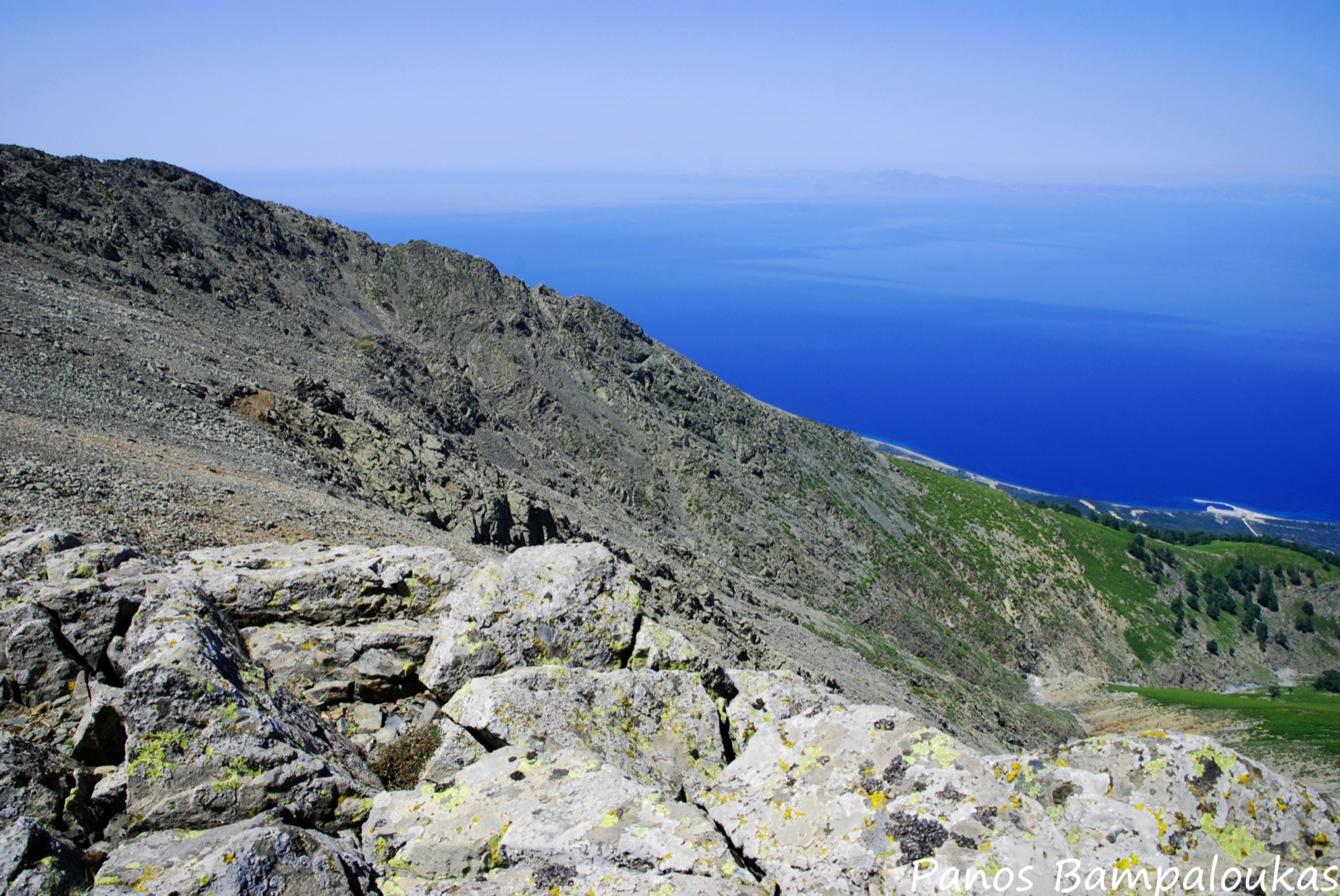 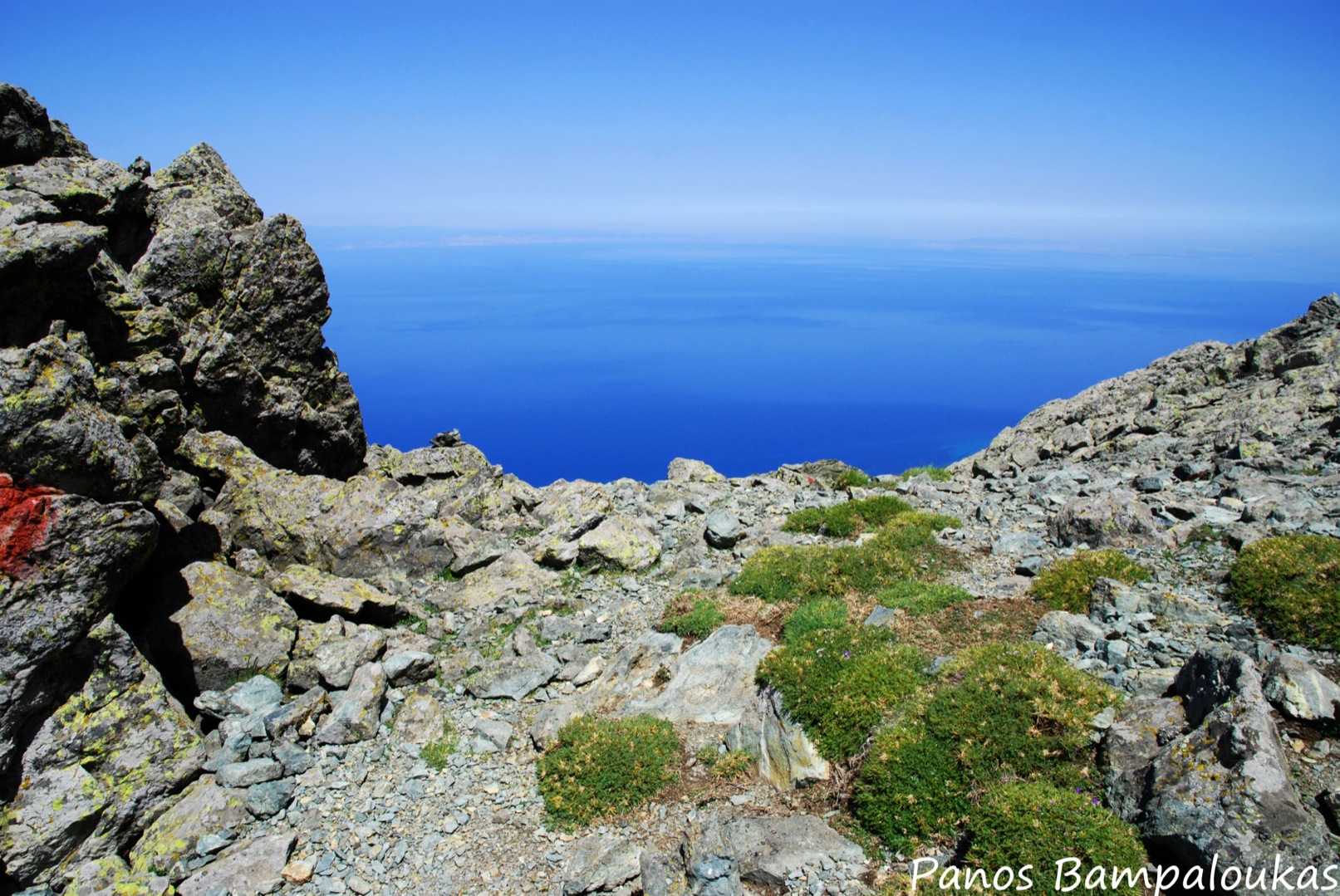 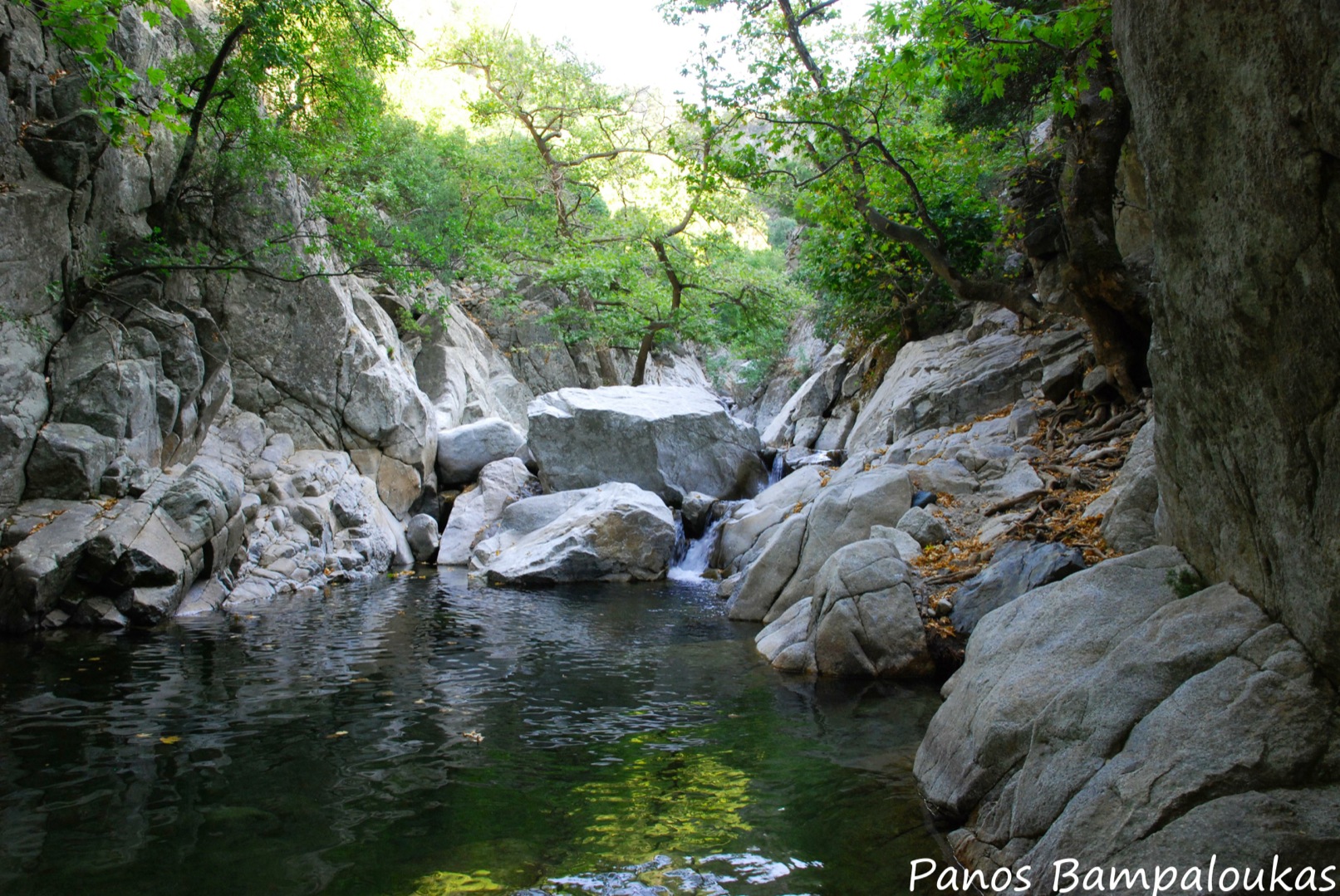 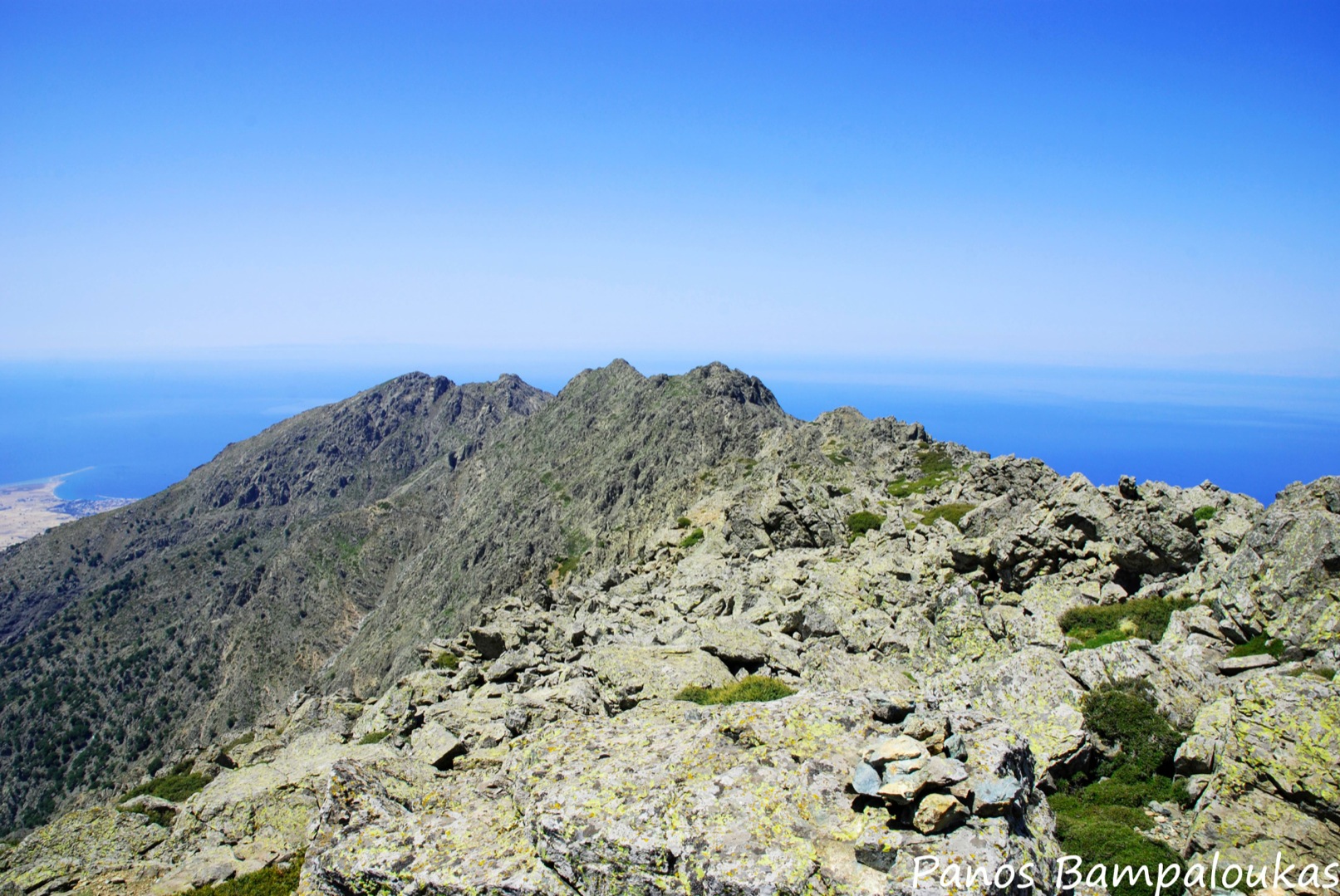 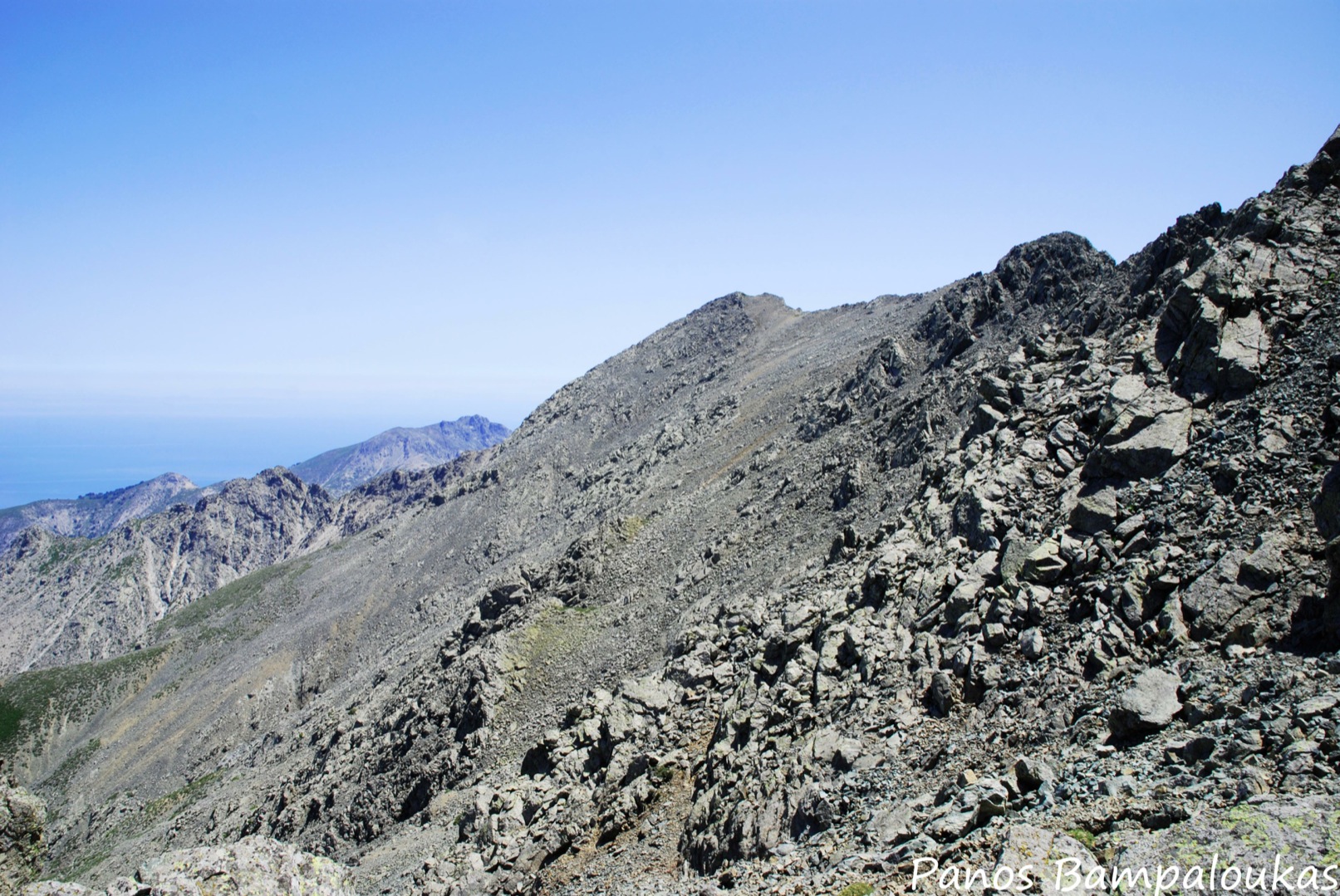 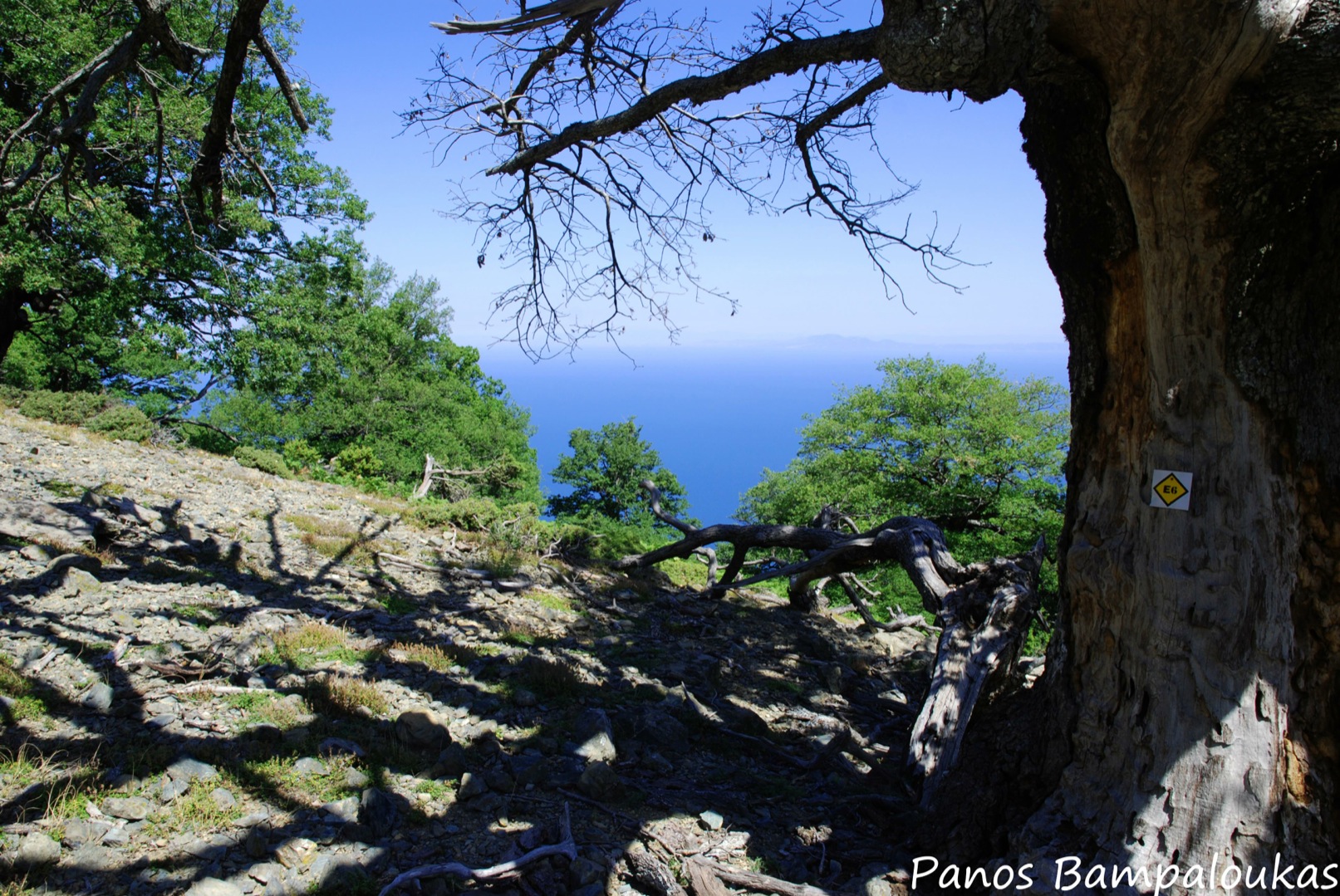 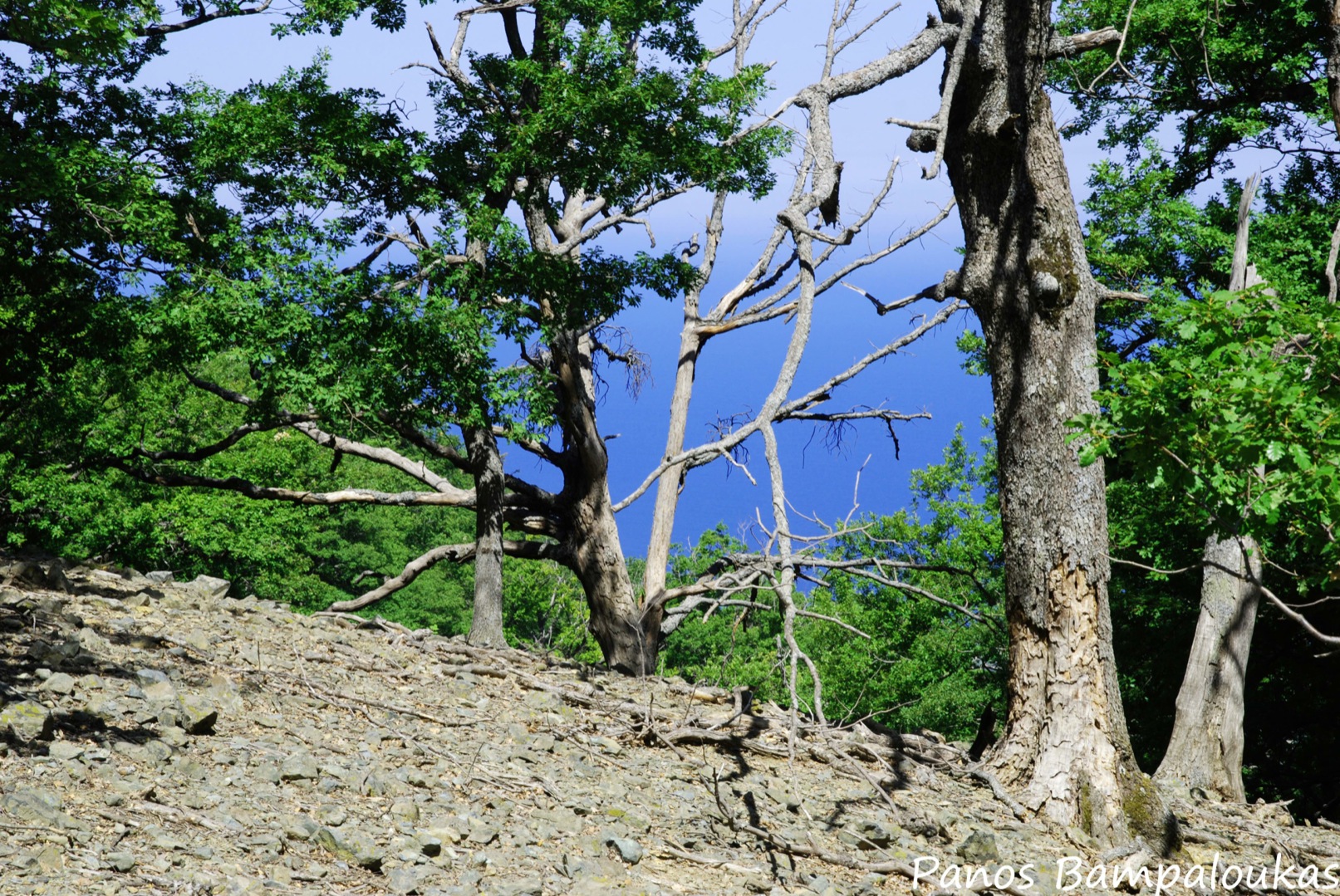