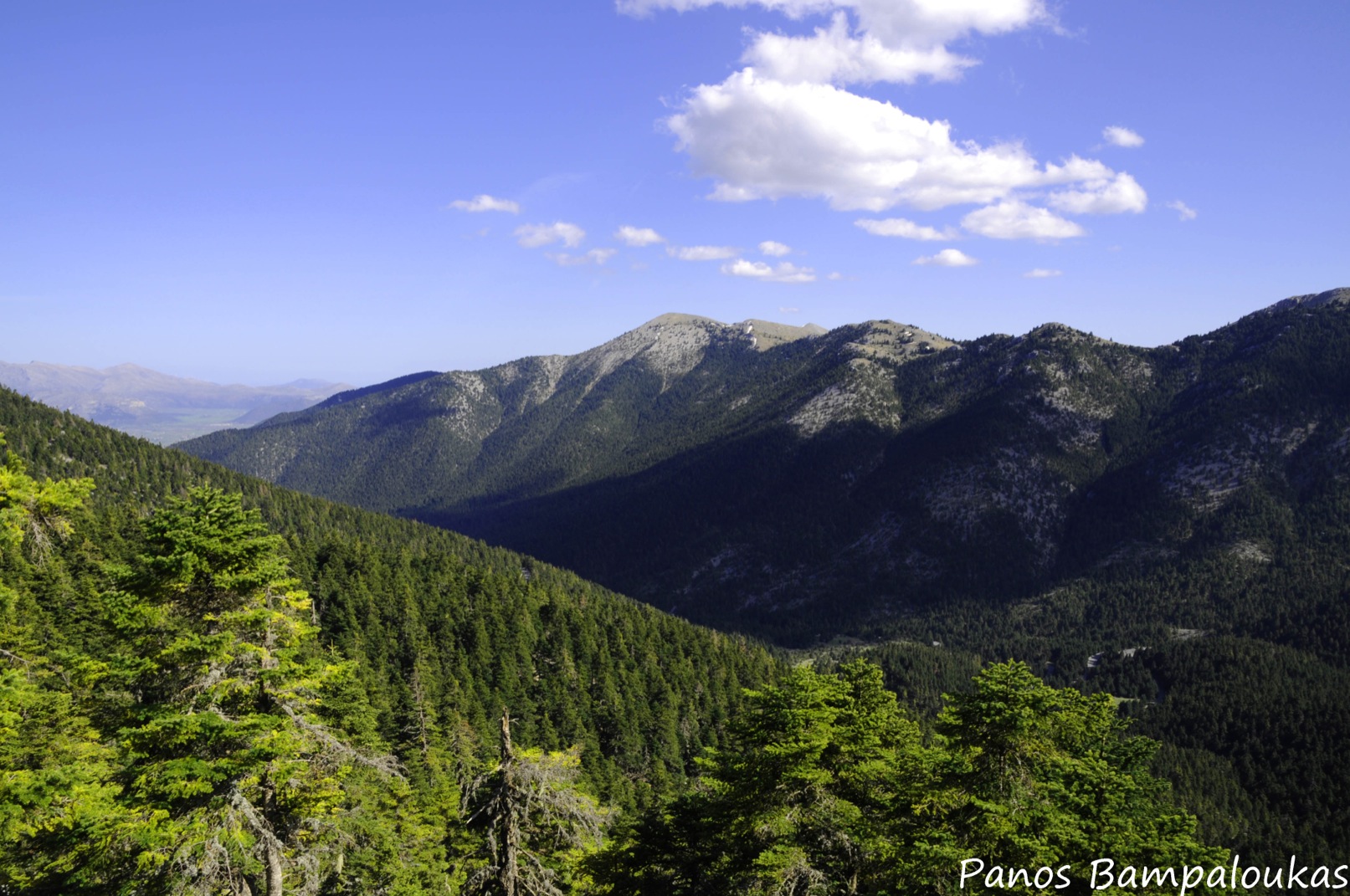 Mount Menalo is located centrally on the Peloponnese peninsula, within the borders of Arcadia prefecture. Its greatest part is covered in fir, with pines and cypresses growing on the southern slopes. In recent years, fires have destroyed a significant area of the forest, while the rise in temperature and decrease in rainfall have began to take their toll, since they provide the ideal environment for a kind of fungus that is deadly for the trees. However, the woods have not lost their ability for regeneration; fortunately for hikers, most of the trails go through the section that was not affected by the fires. Four peaks exceed 1.800 meters in height with Ostrakina, the highest, reaching 1.981 m.

Rivers Elissonas and Lousios, which feed the Alfeios, both spring from the mountain. Lousios’ gorge is a popular destination among adventure seekers, who can either try kayaking and rafting in the river or explore the surrounding environment on foot. Despite the mountain’s lack of steep slopes and dangerous cliffs, the most serious mountaineering accident of recent years took place on Menalo in 2005, when five hikers lost were killed by an avalanche near the ski center. 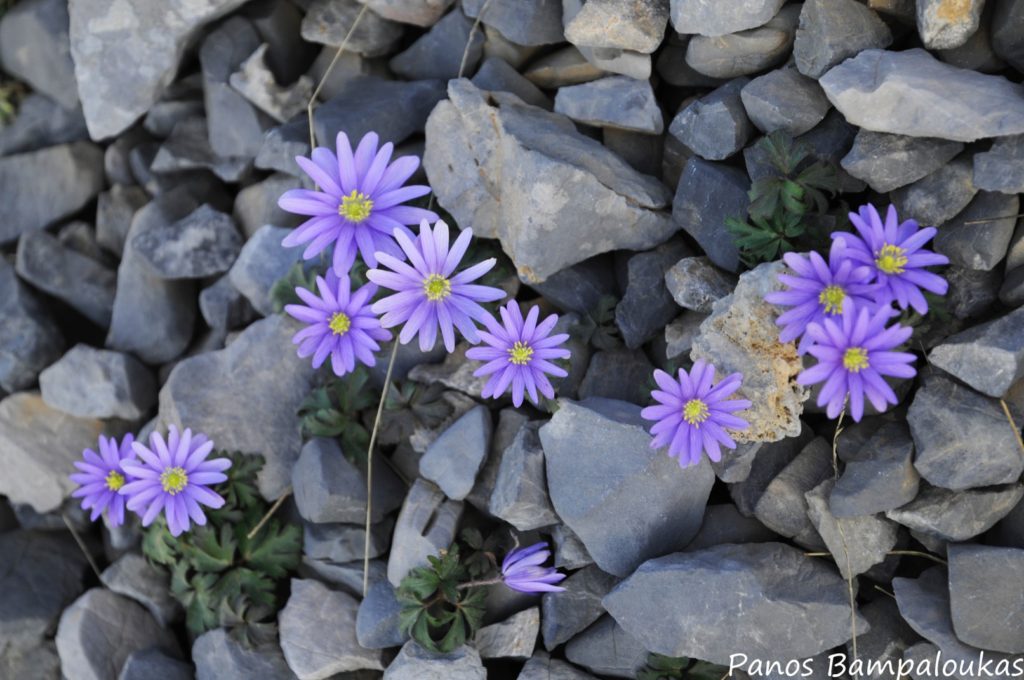 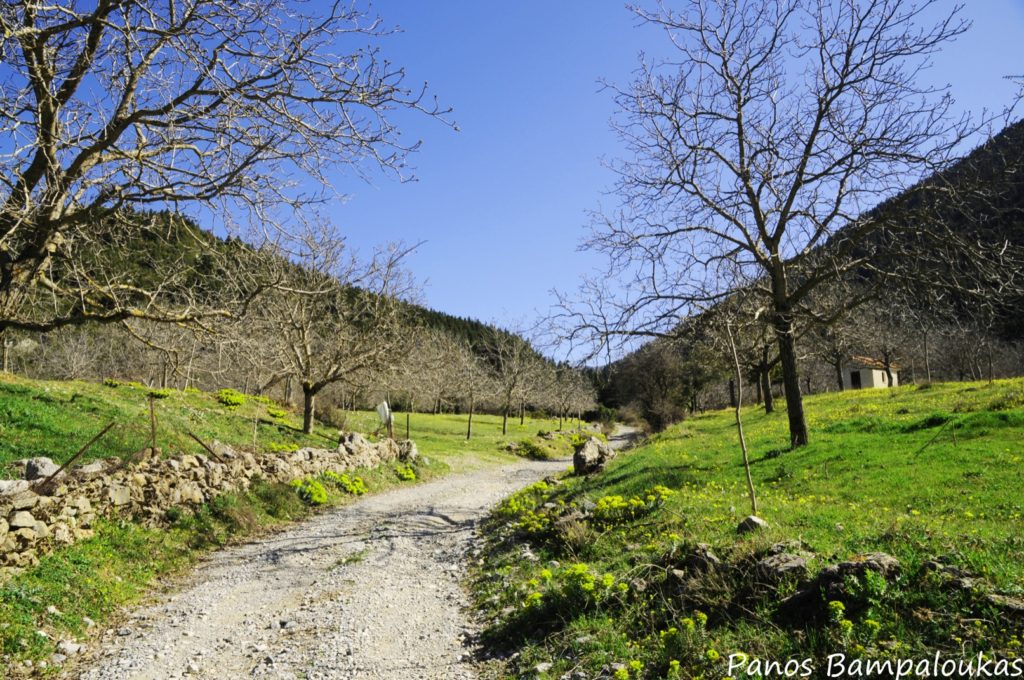 Recommended routes
Alonistena village- Ski center- Ostrakina: Follow the dirt road beginning near the cemetary of Alonistena and the last row of village houses. You should soon reach a fork in the road; take the left branch, which is parallel to the stream. Approximately half an hour later you will see the well-trodden and waymarked path, leading towards the heart of the mountain. The fir forest becomes denser as you get higher, and you will have to trust your intuition to find the opening of the trail to Xerakia.

If you don’t feel intuitive enough , turn left when the path you are following begins to descend, and begin walking through the forest until you come upon the new track. Its first part is not very clear and becomes virtually invisible after snowfall. However, you should be able to see the path again upon reaching a steep terrain with rolling stones from here, the way to the ski center is relatively straightforward. Take the forest road until the shelter, just next to the ski center, and then begin your ascend, heading left of the peak. When you are about halfway, head to the right over the rocks, and then continue through a narrow passage. Now head left again, until you are at the summit. 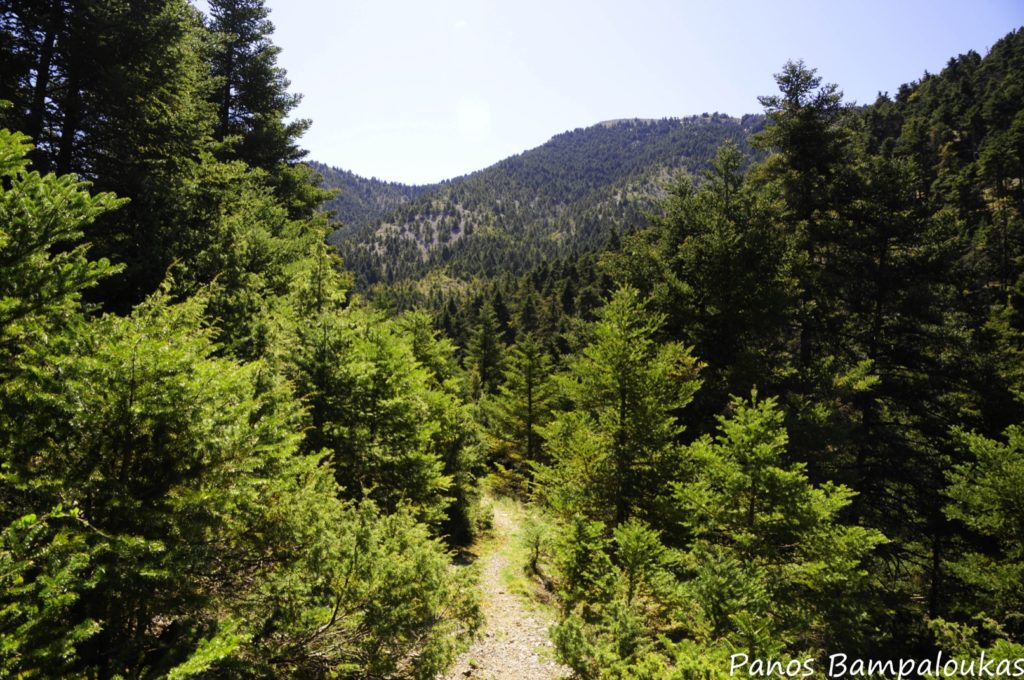 Local history
The mountain was named after mythical Maenalus, son of Lycaon and founder of an Arcadian town bearing his name. However, until the 20th century, it was known as Apano Chrepa. In ancient times, it was believed to be the home of god Pan- and so where other Arcadian mountains- while its dense forests were said to offer shelter to the Dryads- nymphs of oak trees and Pan’s constant companions.

Nearby sights
The area’s mountain villages are certainly worth a visit. The open-air Water Power Museum of Dimitsana, situated just outside the village, offers an excellent display of fully restored pre-industrial milling installations which operated from the 16th to mid 20th century. The exhibits include a flour mill, a tannery and a (gun) powder mill along with two restored houses, while the museum is also a good starting point for hikes down into the Lousios gorge.
An ethnographic museum, with traditional items of everyday use, operates in the town of Vytina and another one in Stemnitsa village. Several byzantine and metabyzantine churches are scattered throughout the area.

Ski resorts
There is a ski center on the mountain, but it only operates when snow conditions allow it. 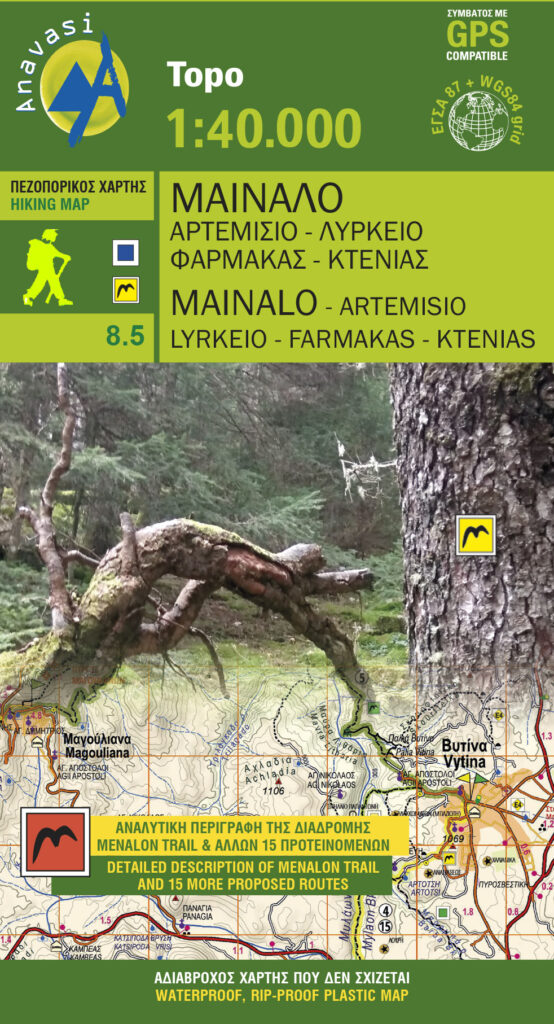 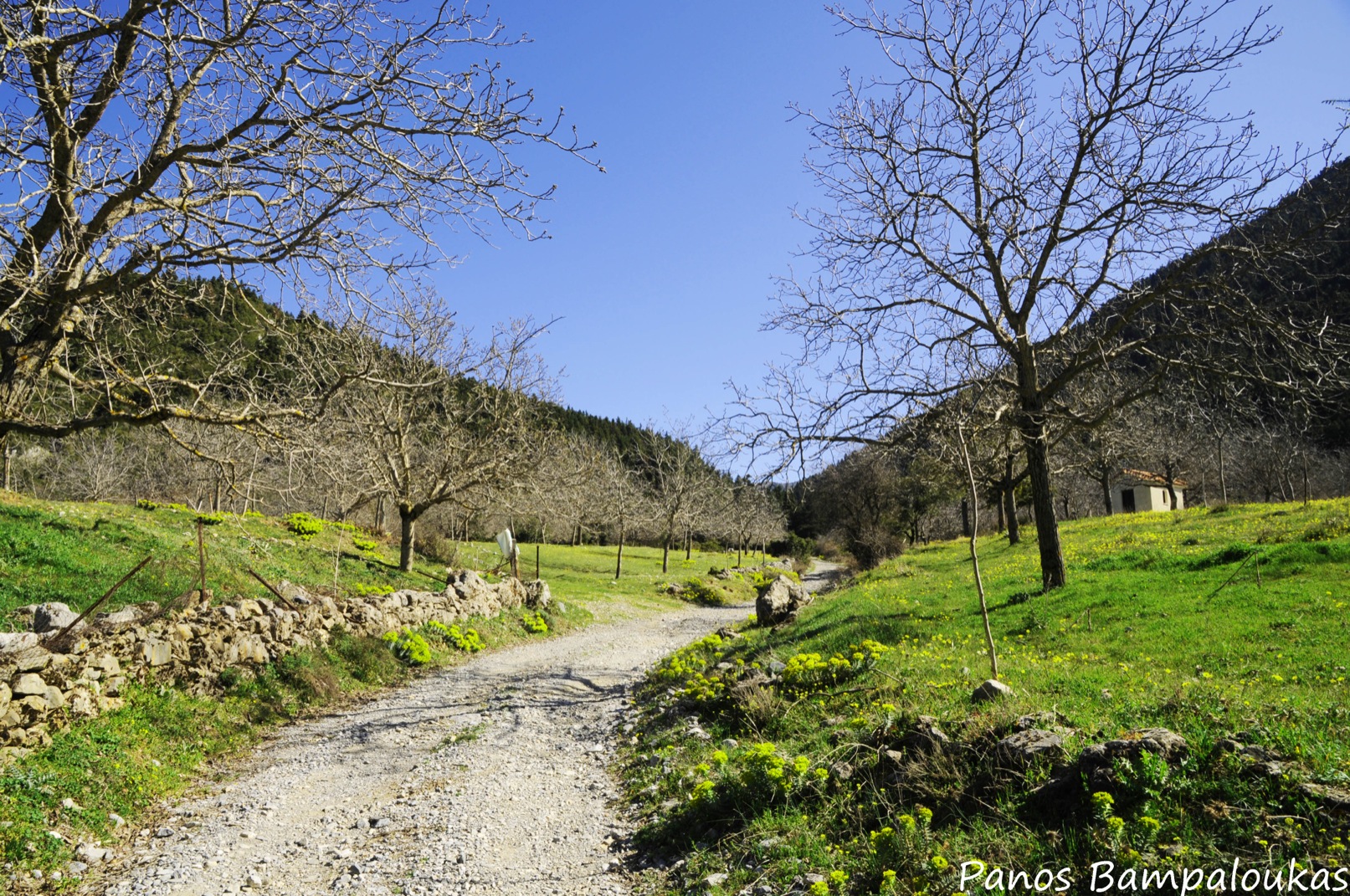 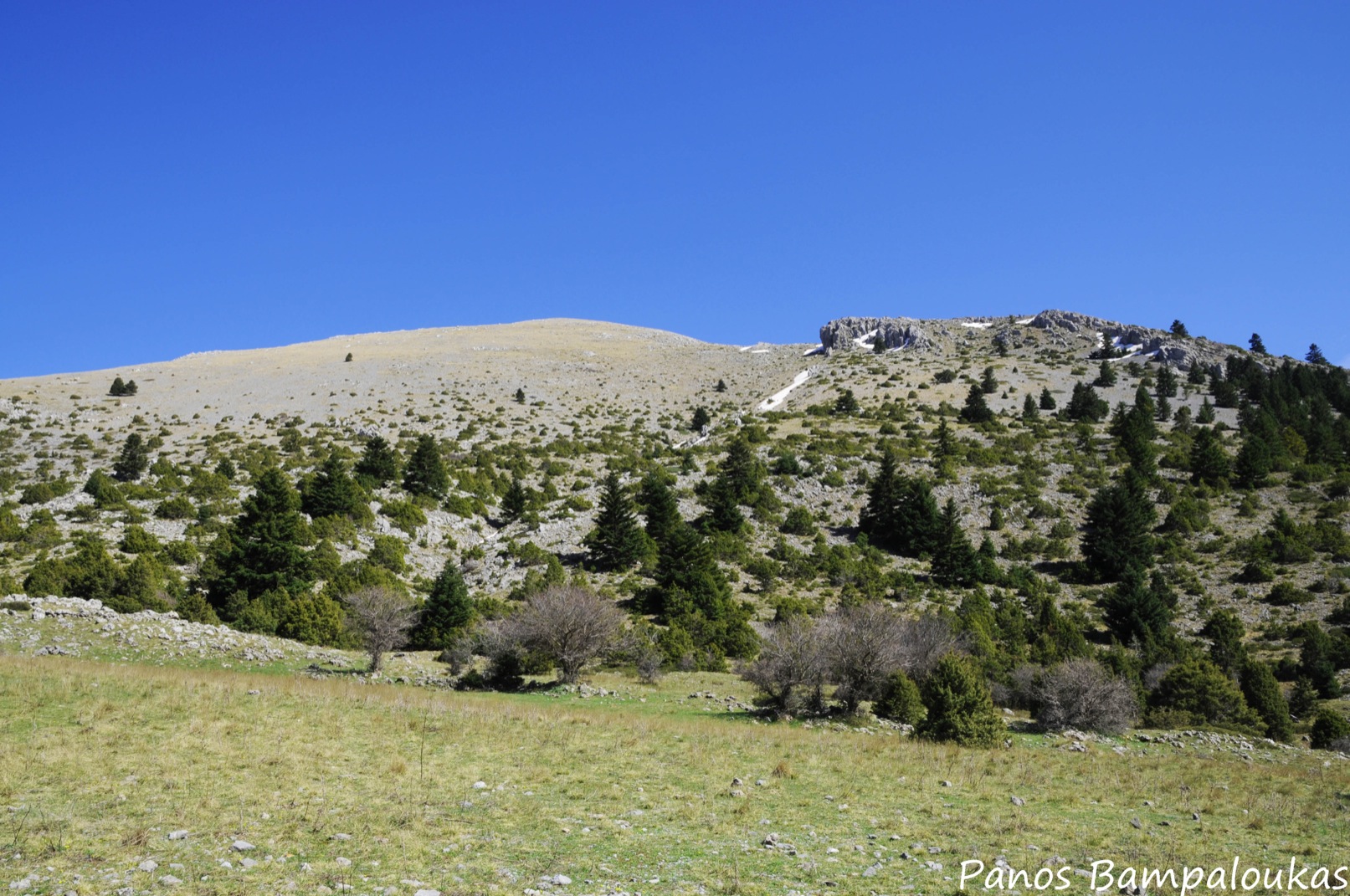 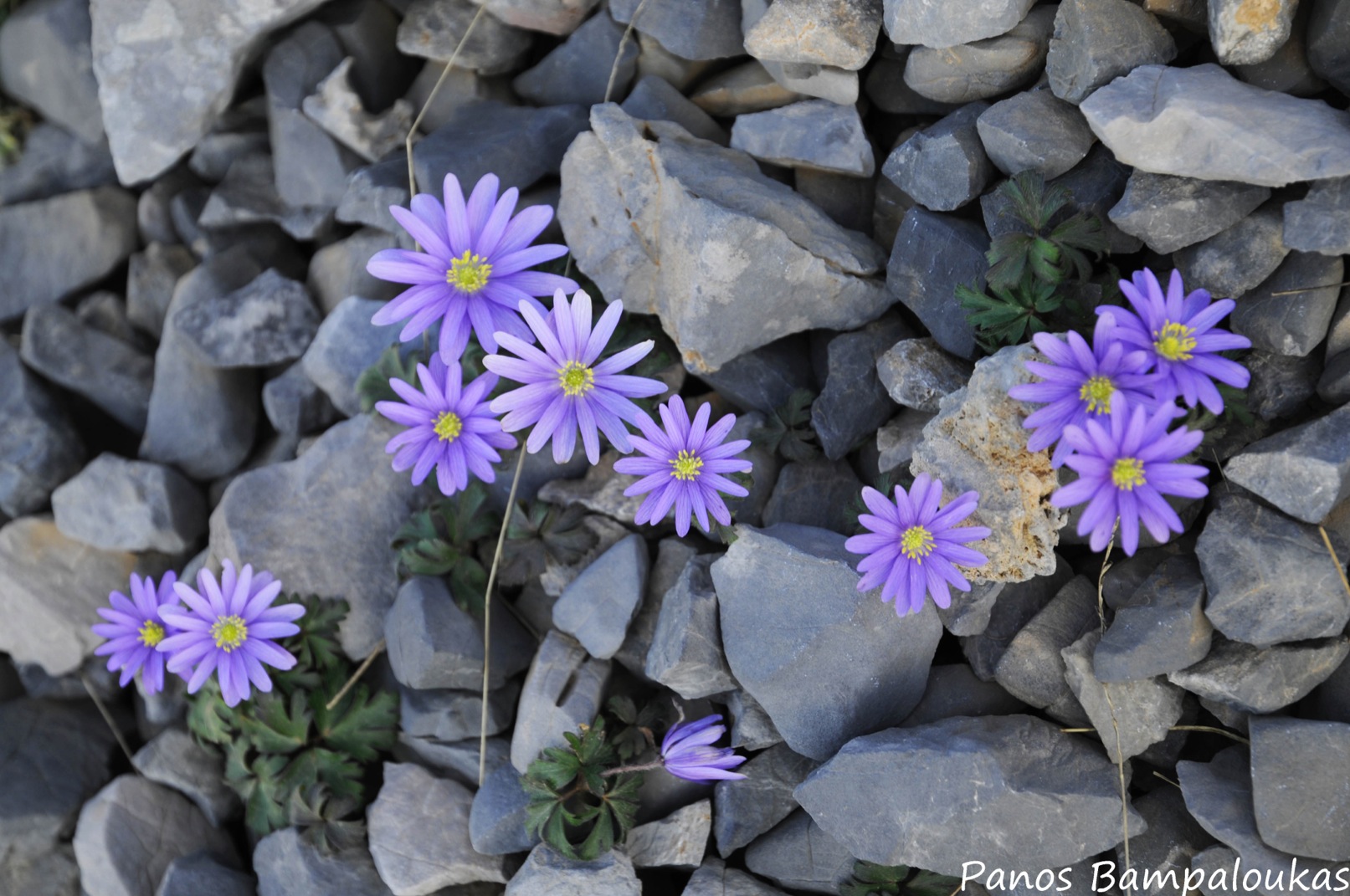 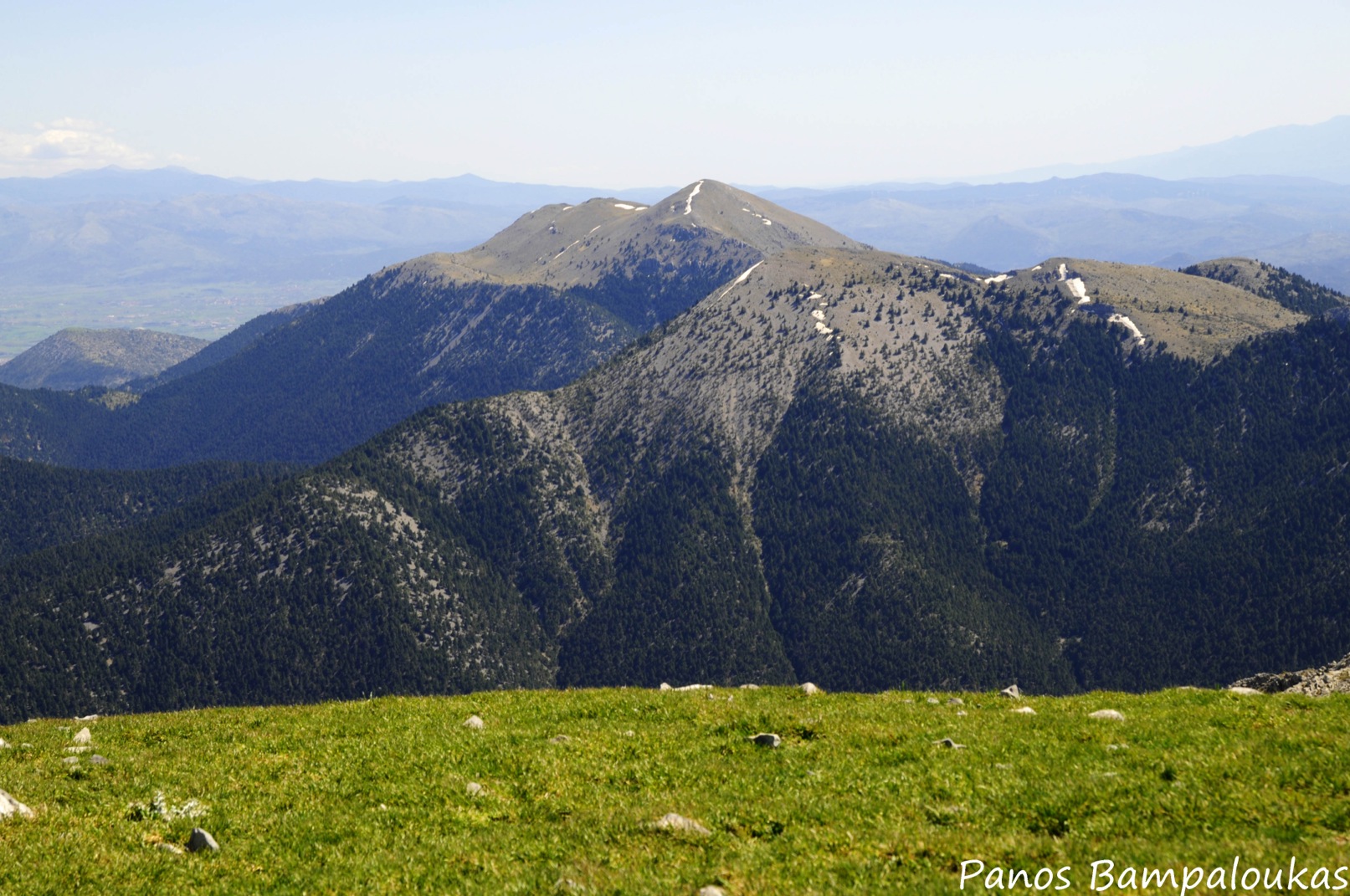 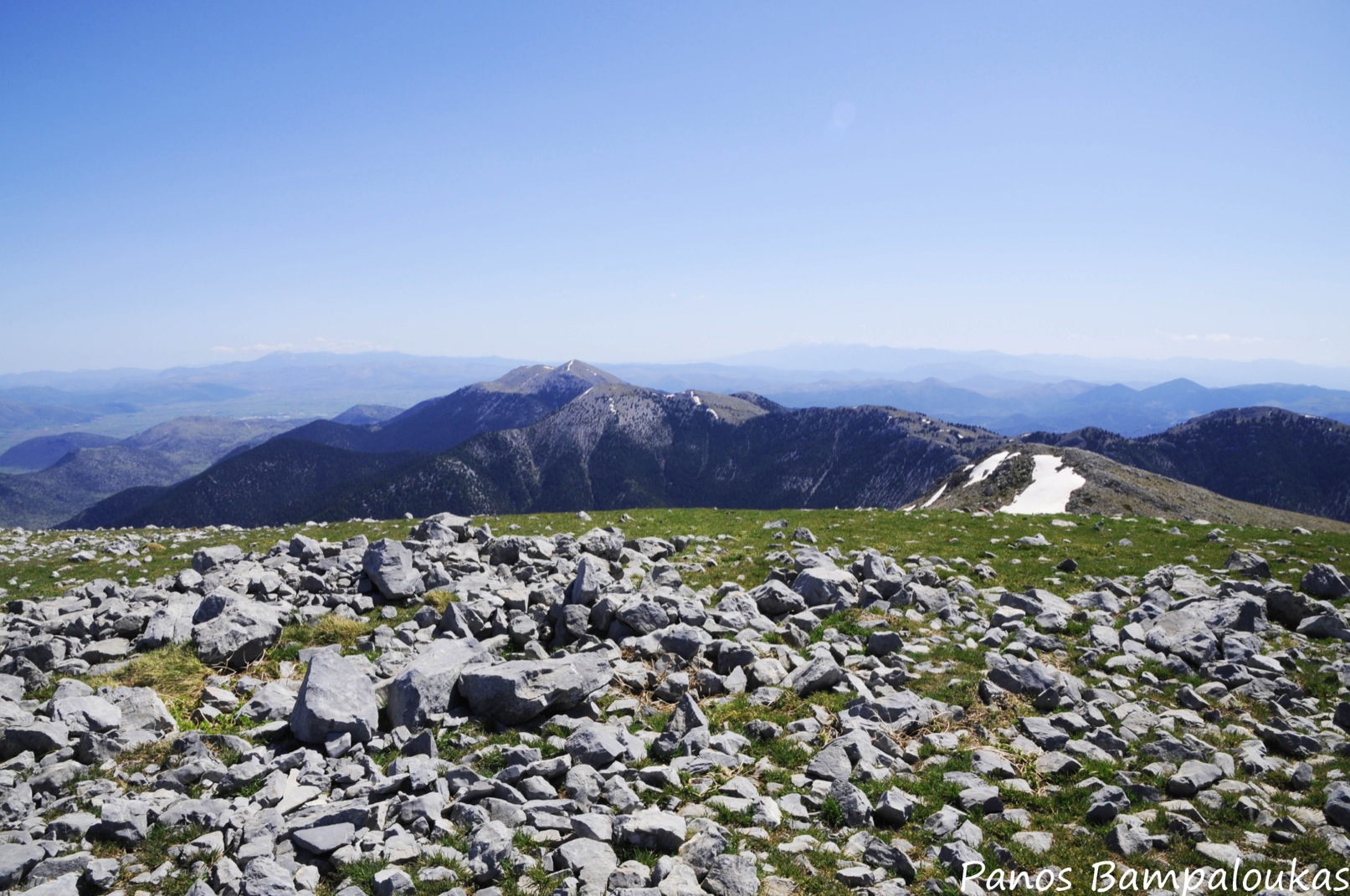 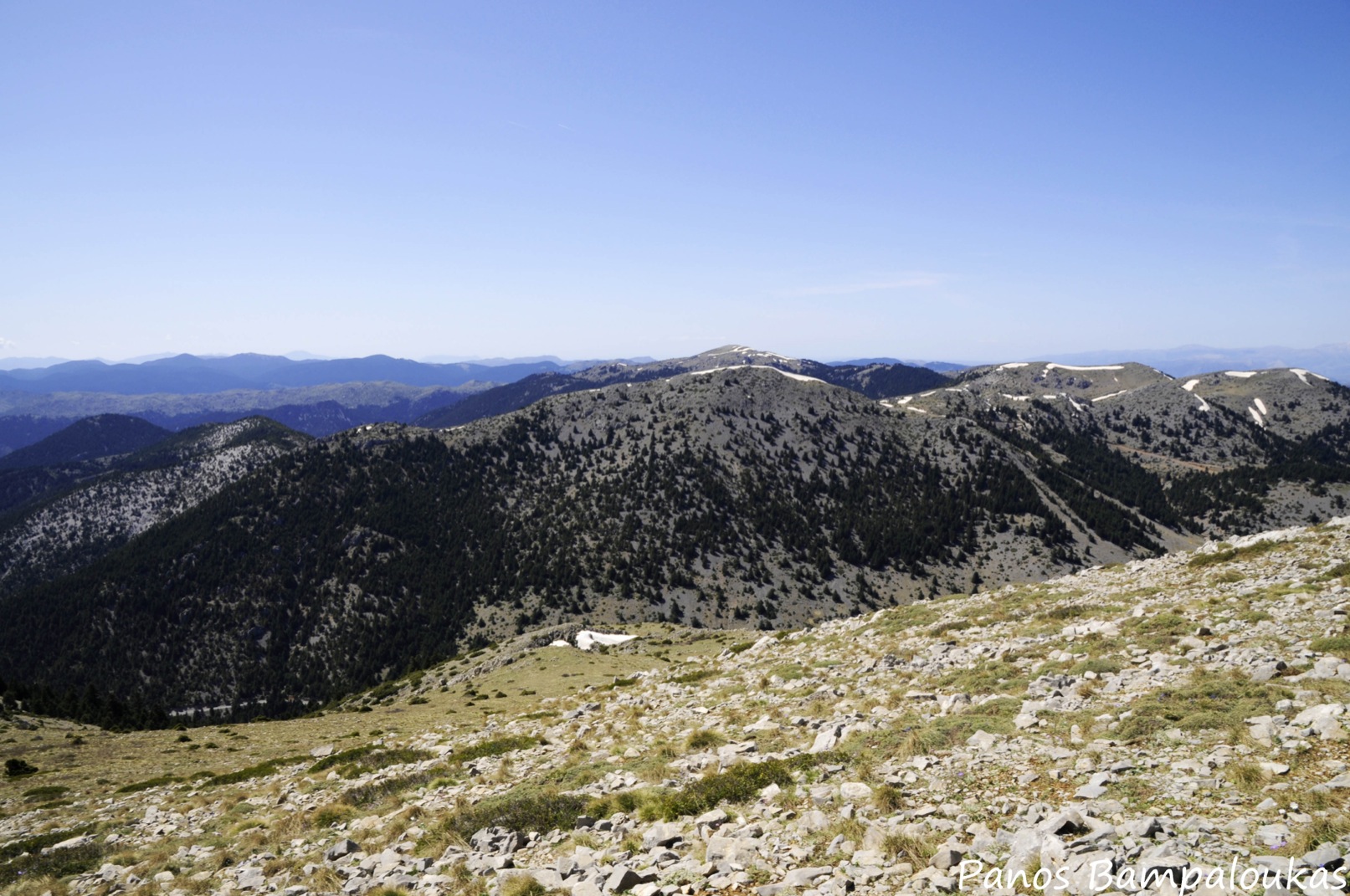 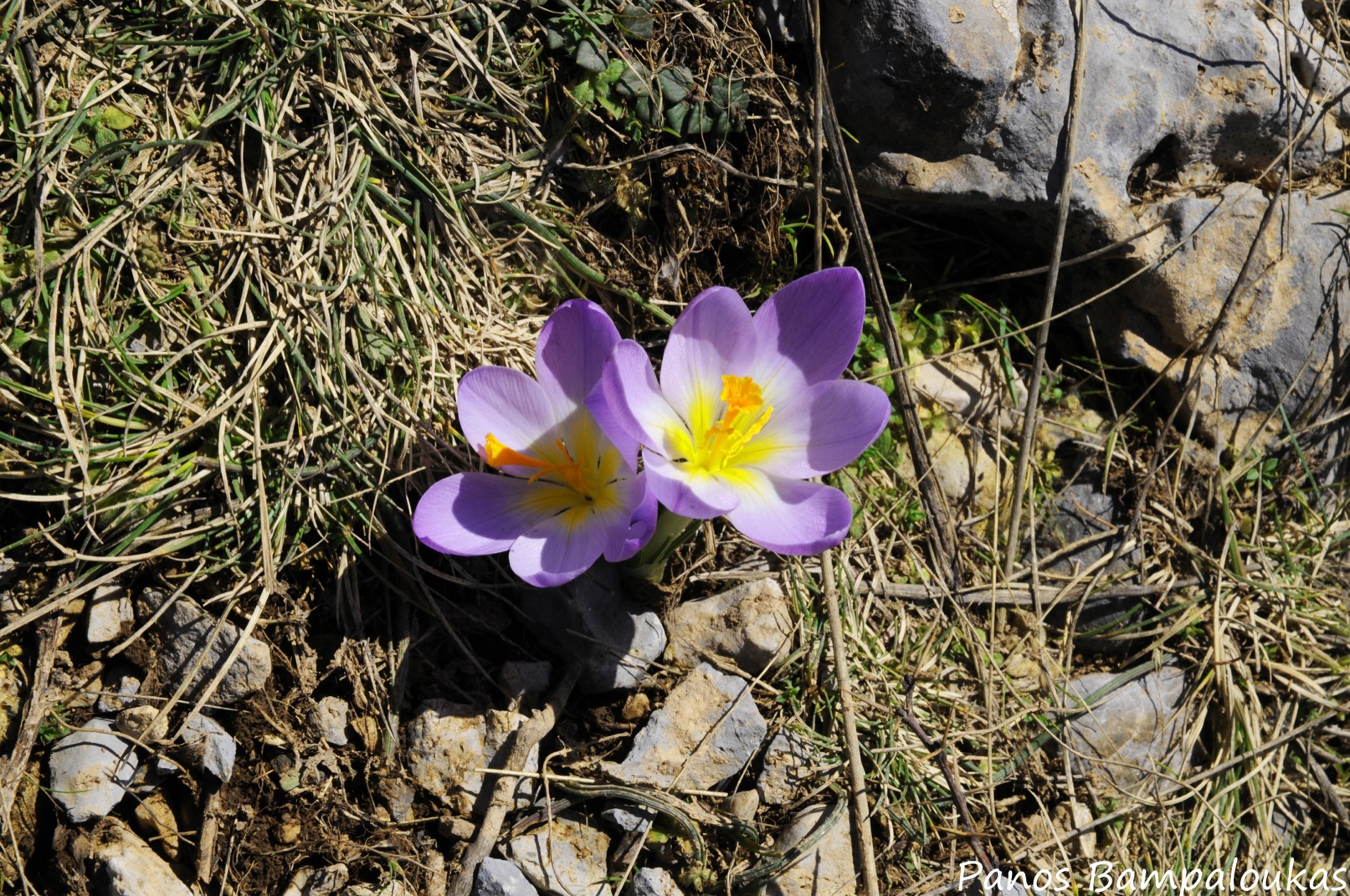 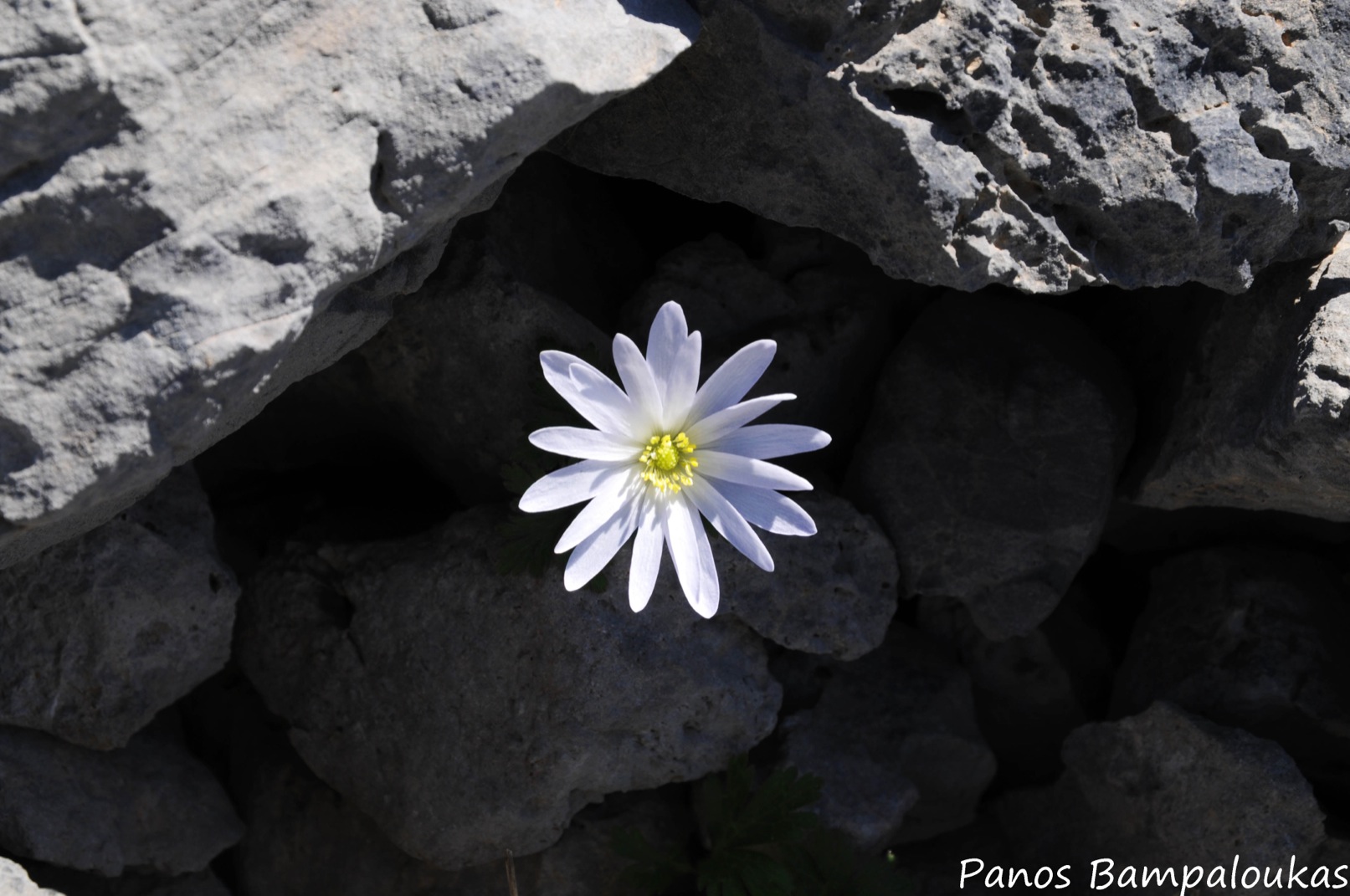 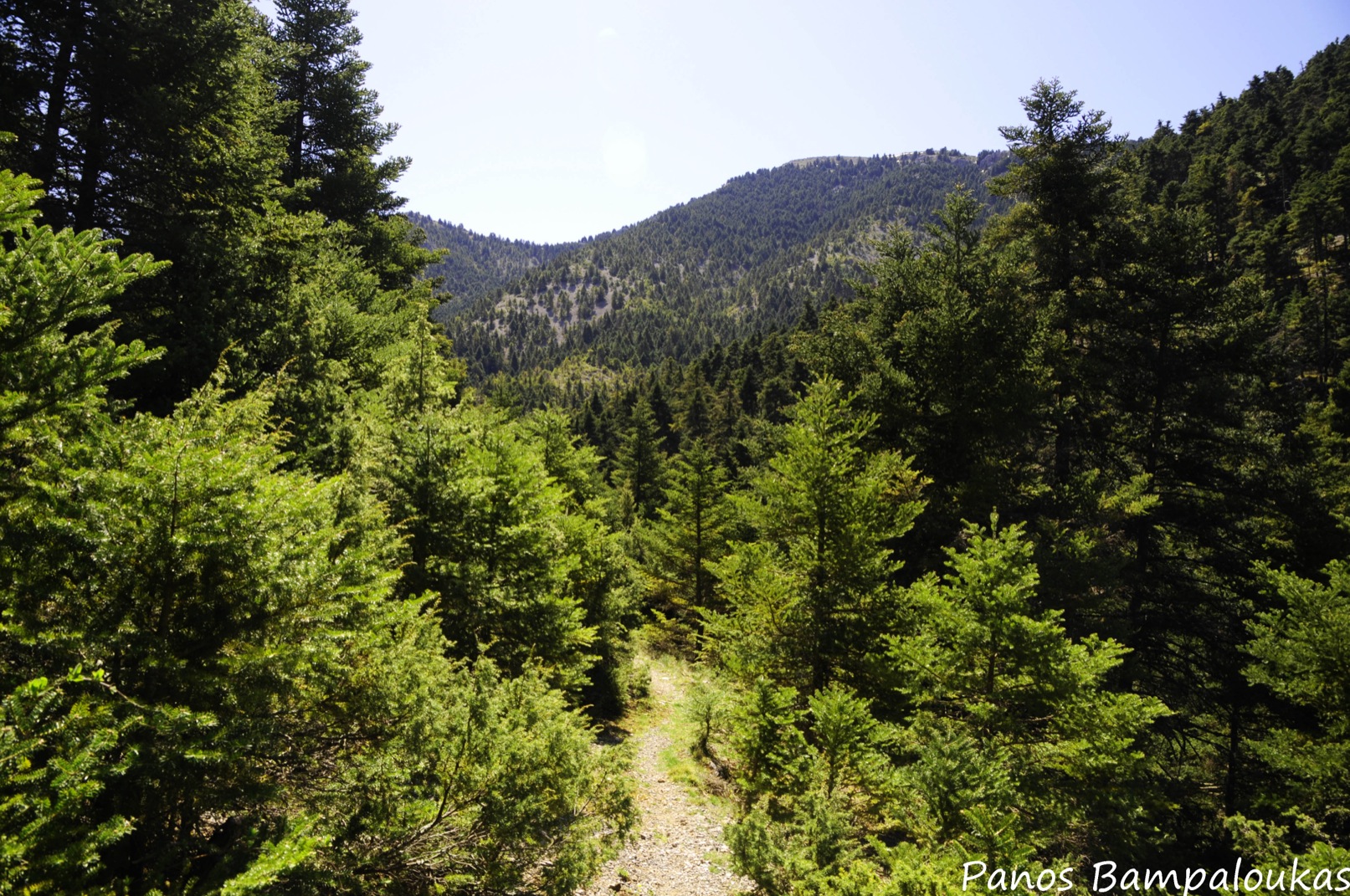