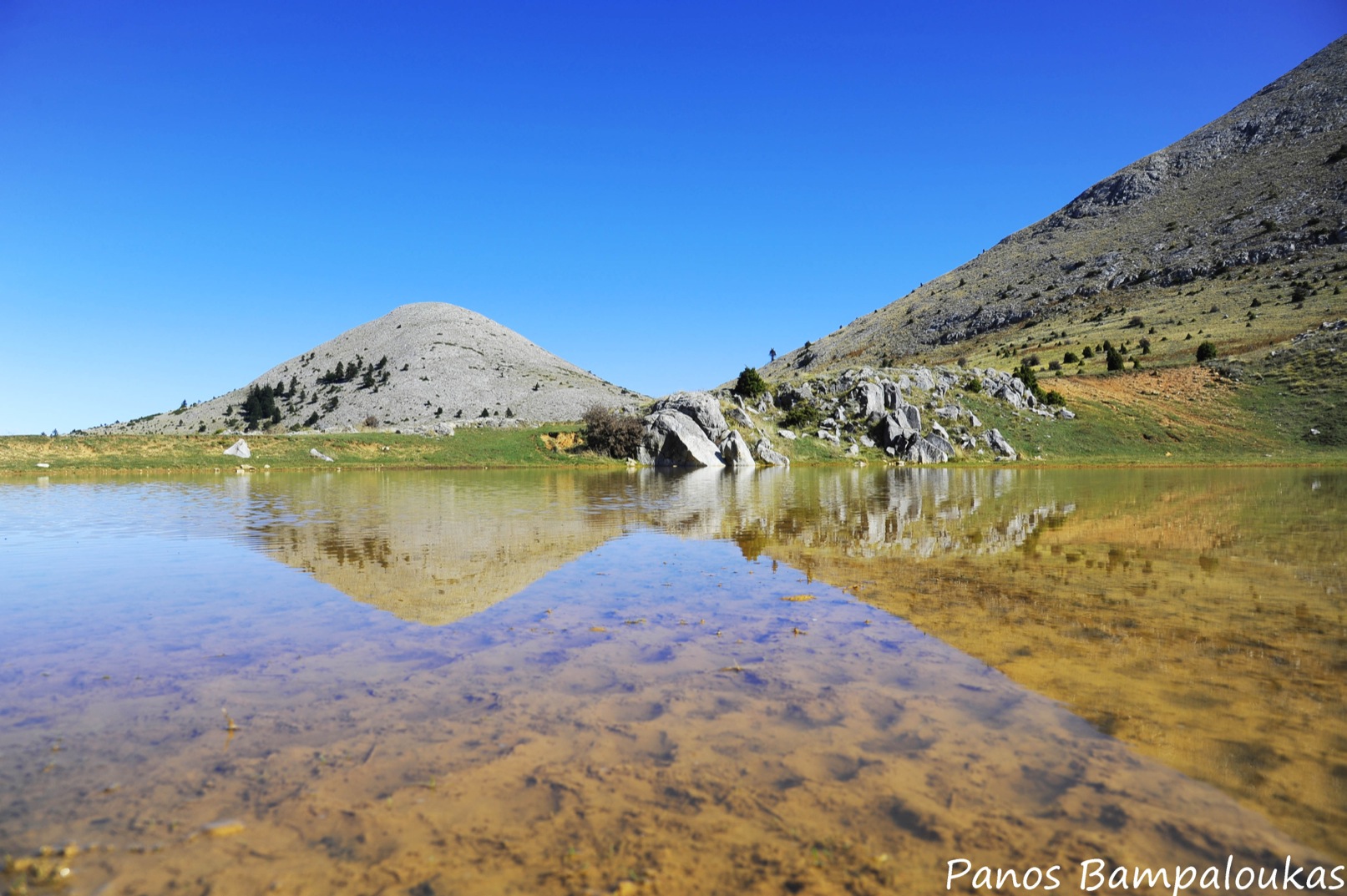 The greatest mountain range of Peloponnese, Mount Parnon extends along the east side of the peninsula, separating the Laconian plain from the Argolic Gulf and ending at Cape Maléa in the southeast. Compared to other mountains of the region, it has a relatively mild climate, with fewer days of snow cover.

About 86% of its area consists of forests – mostly black pine, cephalonian firs, oaks, maples and chestnut trees- and grasslands, while the rest is cultivated land. The protected forest of Juniperus drupaceae- a species of the cedar family- close to Malevi monastery is the only one of its kind in Europe. The range is also home to 113 rare plants, including 16 locally endemic ones, as well as one of the few remaining populations of jackals in the country. 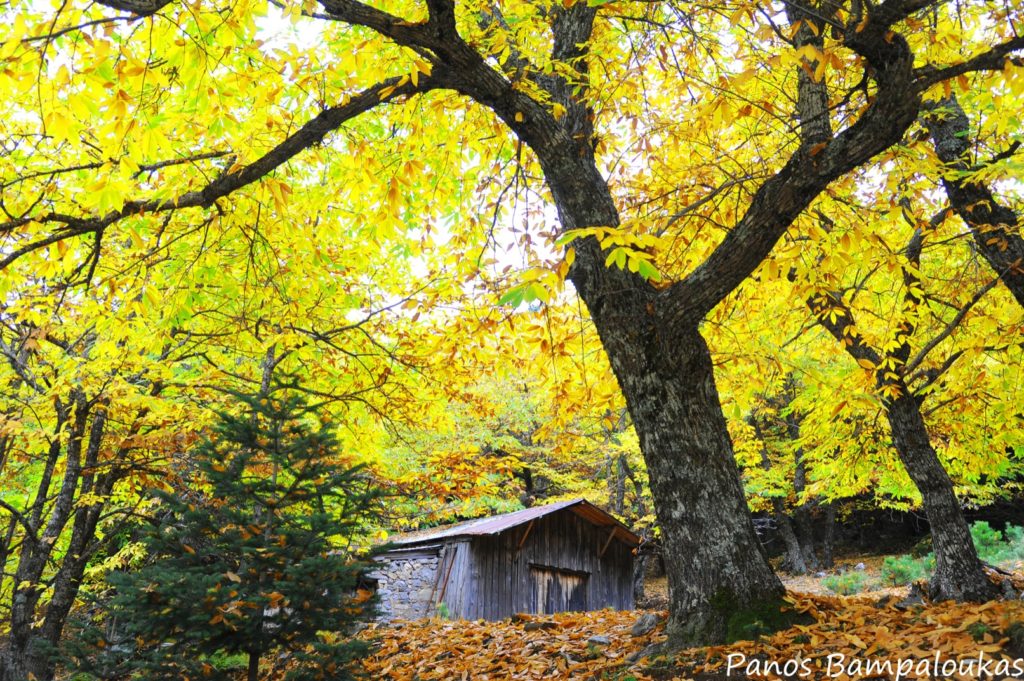 Three rivers and several streams spring from the mountain, creating numerous small waterfalls, while its best known gorges are Zarbanitsa and Loulouga- the last one giving its name to the impressive waterfall within it. The mountain boasts the fifth deepest cave in Greece, the Peleta Sinkhole (-543 m) and the impressive Vertical cave Propantes (-360m). An extensive network of forest roads and trails, beginning from nearby villages, is accessible by both hikers and mountain cyclers. 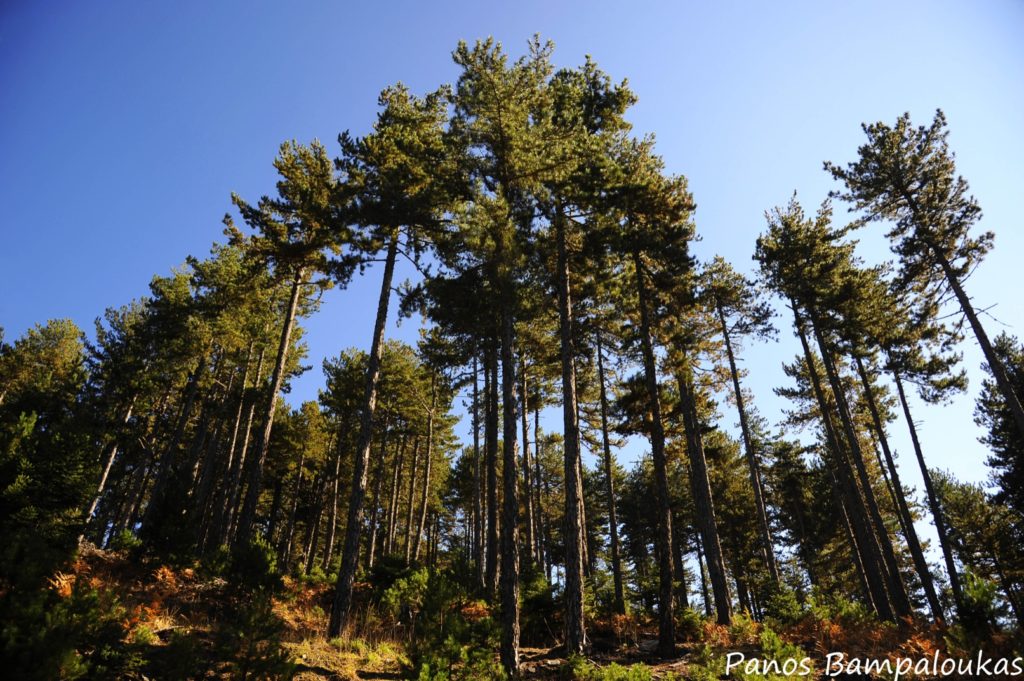 Recommended routes
Shelter – Megali Tourla (peak) – Monastery of Malevi: Καταφύγιο ΕΟΣ Σπάρτης – Μεγάλη Τούρλα (κορυφή) – Μονή Μαλέβης: Drive to Aghios Petros village and follow the signs towards the mountain hut. Red hiking sings, beginning from the car park next to the shelter, will lead you to the peak. The dirt and ashpalt road soon gives way to a path, until you find the asphalt road again. Walk to the left, and after a few meters you should locate the next section of the trail, on your right hand.

Descend briefly till the stream and then begin your ascend, crossing first a small gorge and then a dense fir forest. Soon you will come to a forest road; follow it heading left, until it turns into a trail again. On your left you can see Koukoueria peak and your right the ridge of Megali Tourla. The path becomes vague just after you reach Kambos, with the church of Profitis Elias visible in the distance. If the ground is hidden under snow, you should draw your own route to the top, choosing the parts which seem safest.

Leave the peak behind you, and head towards the small church of Profitis Elias. The path descends, crossing the forest road twice. The second time you reach the road, follow it briefly and turn right at the intersection until you find the trail again on your left side. From this point onwards, both the trail and the signs are pretty obvious. You will come across several plateaus that are suitable for camping, before crossing the rare cedar forest. The route ends at Malevi Monastery, right next to the forest. 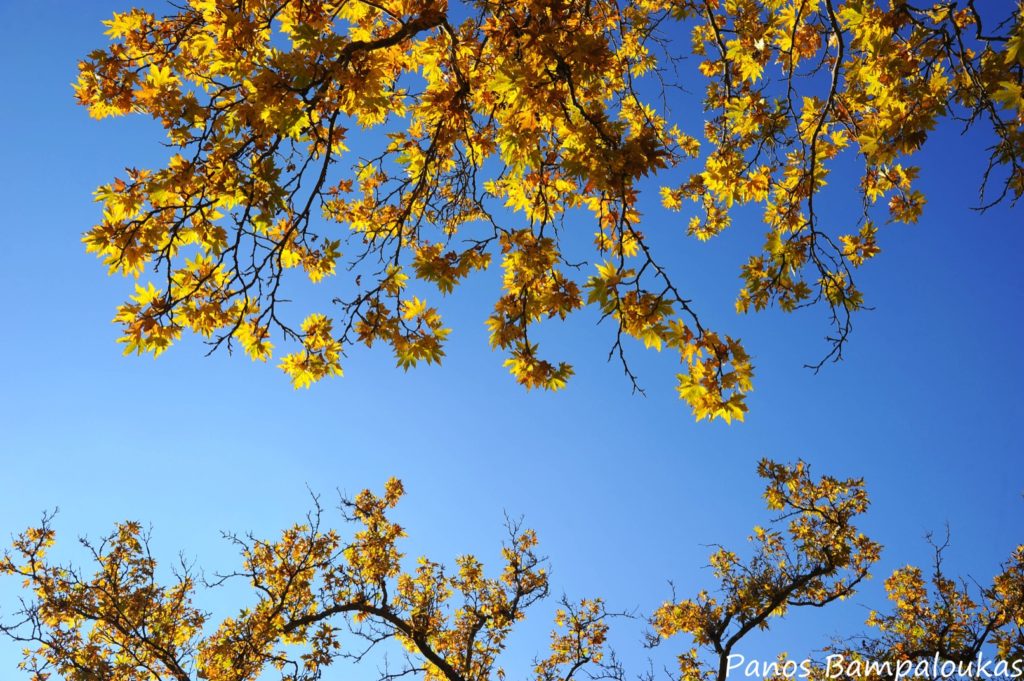 Local history
The earliest traces of human presence in the area date back to the Neolithic period, while the Achaeans (Myceneans) are believed to have arrived to Argolis around 1600 BC and soon spread to the whole region. The intense hostilities between Argos and Sparta, beginning from the 11th c. B.C., led to the construction of several forts, towers and unauthorized outposts, whose ruins have been preserved until today.

The residents of northern Parnon took the name Kynourioi, meaning “worshippers of the wild dog’ (kynos), while according to an ancient myth, the forests of Parnon were the home of huntress Atalanta, who wounded the dangerous boar of Kalydona and later took part in the Argonaut.

Nearby sights
The village of Herodes Atticus, which recently came to light in Doliana, is certainly worth a visit, and so are the Mycenean settlement of  Thyrea and the archeological site of Tegea with its ancient theater and the temple of Athena Alea. The byzantine castle-city, at Geraki- about 40 km east of Sparta, was built in the 13th century and served as station of communication between the castles of Mystras and Monemvasia.

For those who prefer natural sights, the gorges of Lepida, Loulouga and Mazia will not disappoint. The easiest one to cross is that of Mazia, while crossing Lepida should not be attempted unless you are experienced in canoeing and rappel (and carry the necessary equipment).

Ski resorts
There are no ski centers on Parnon. 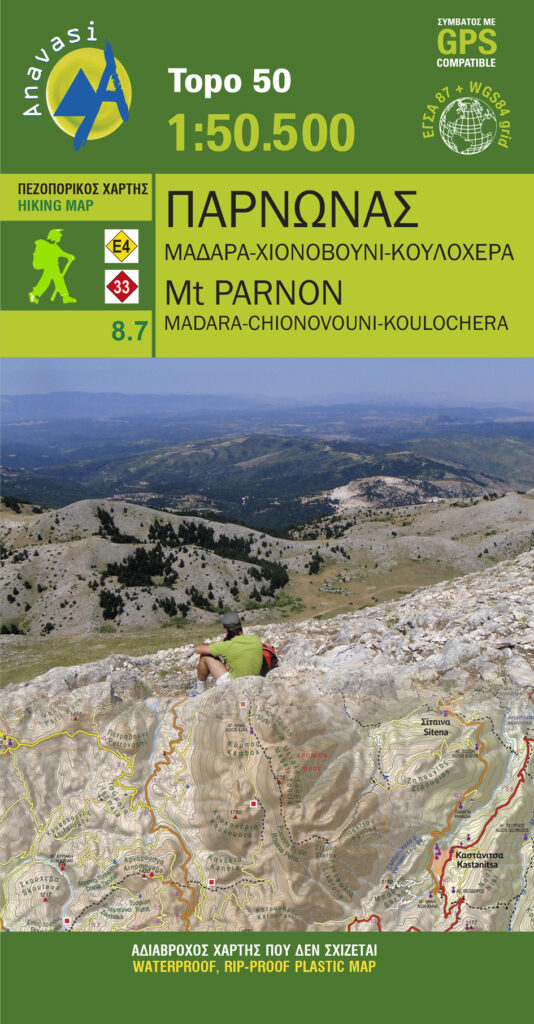 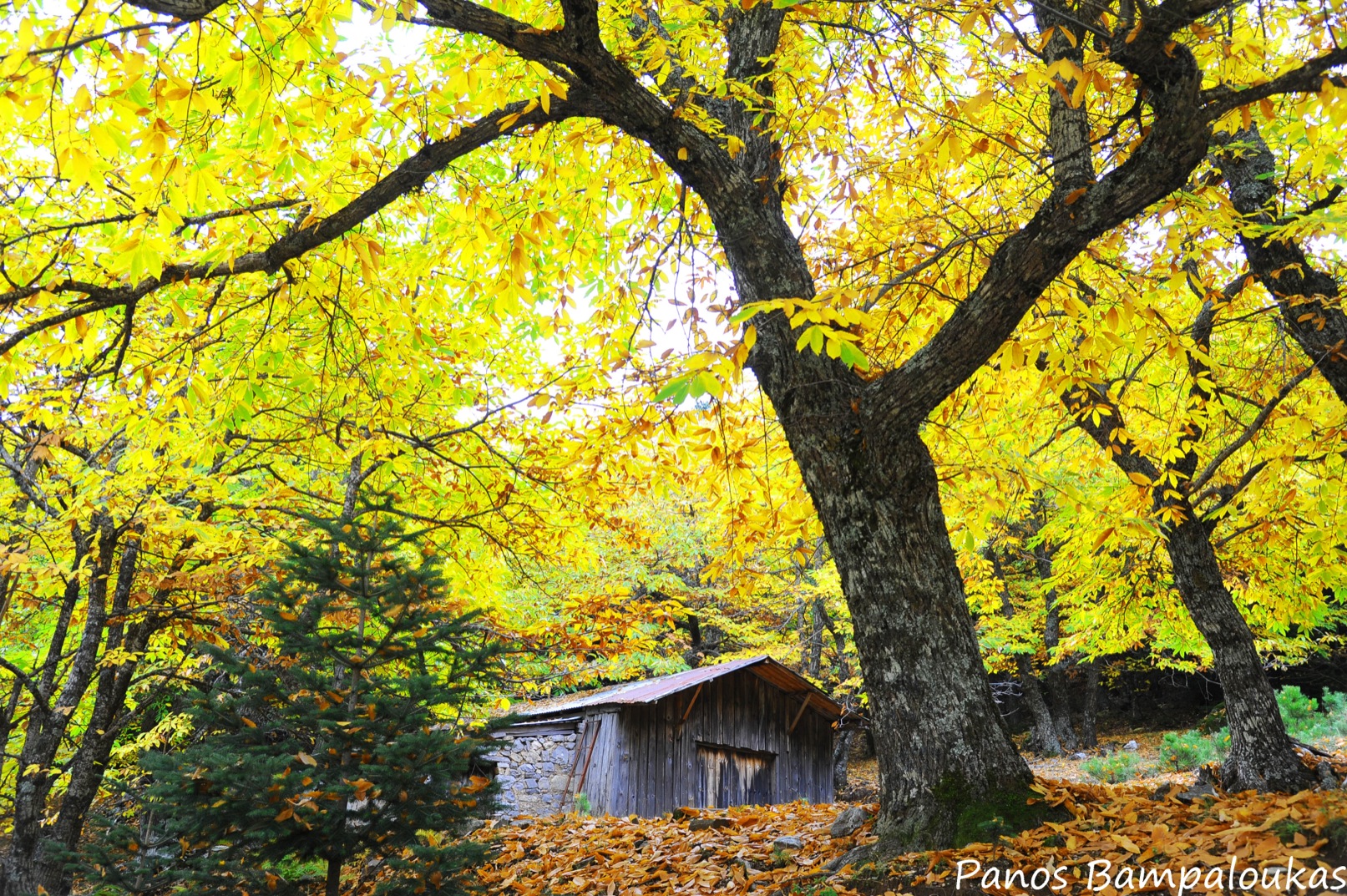 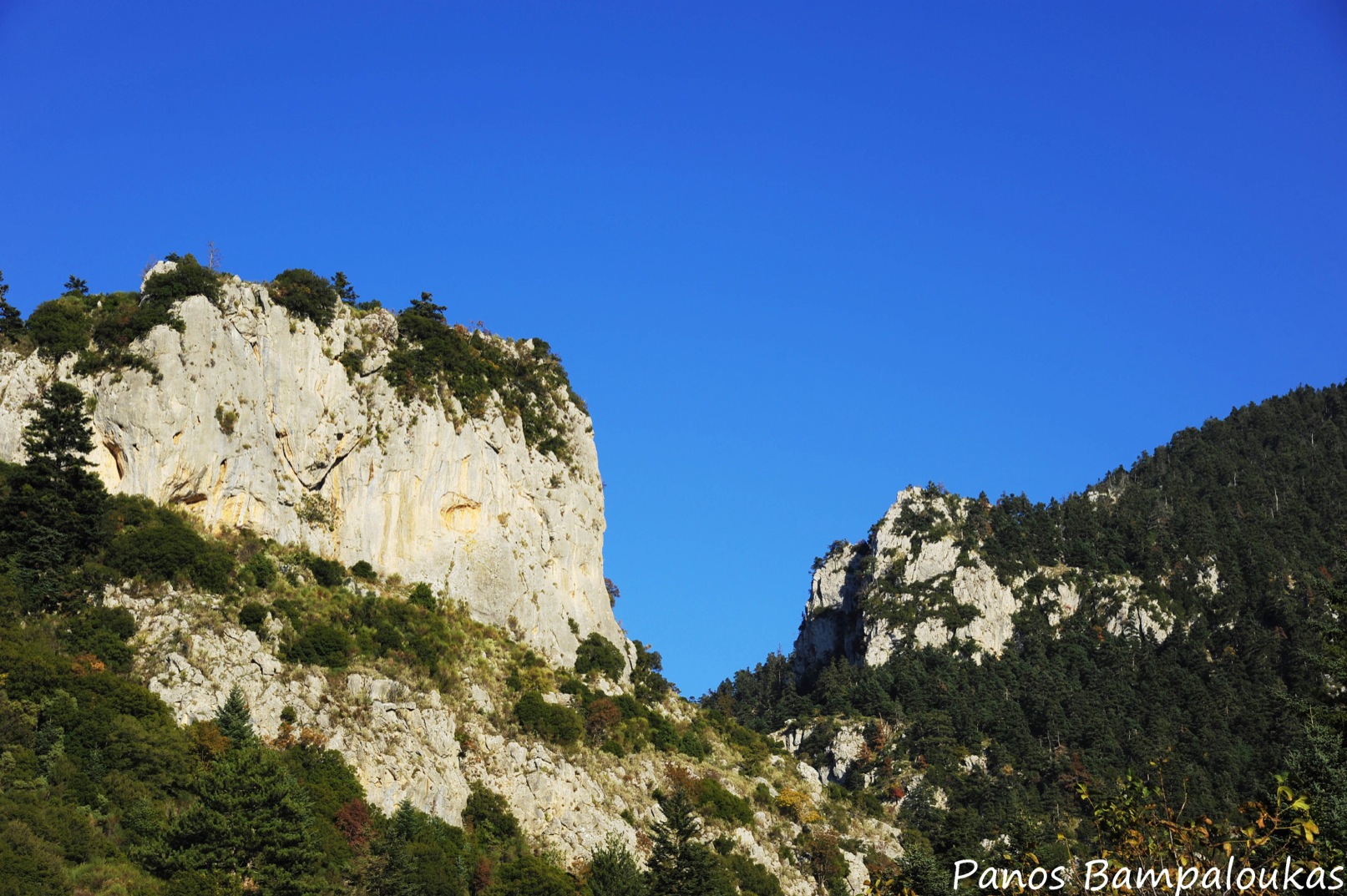 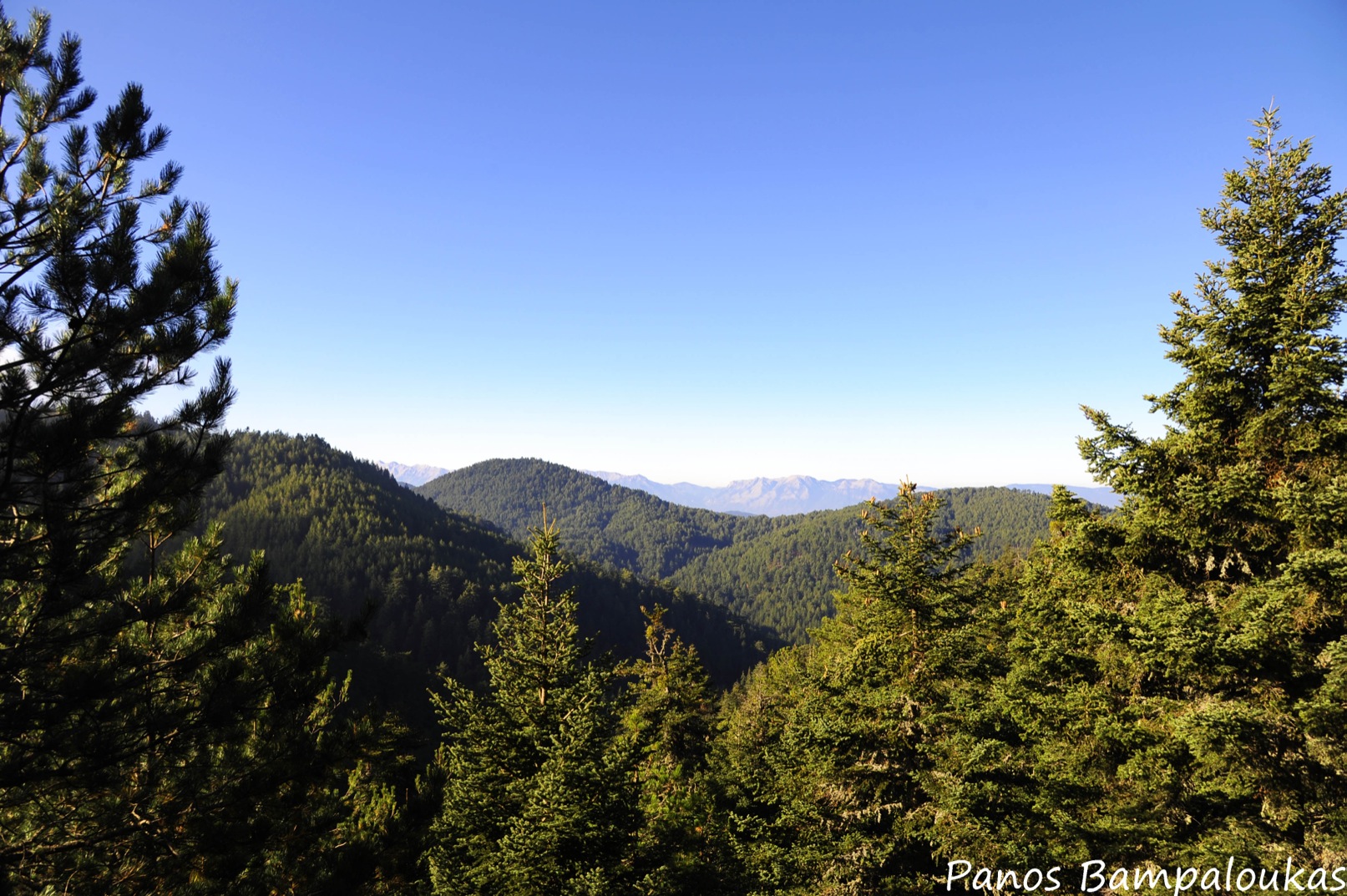 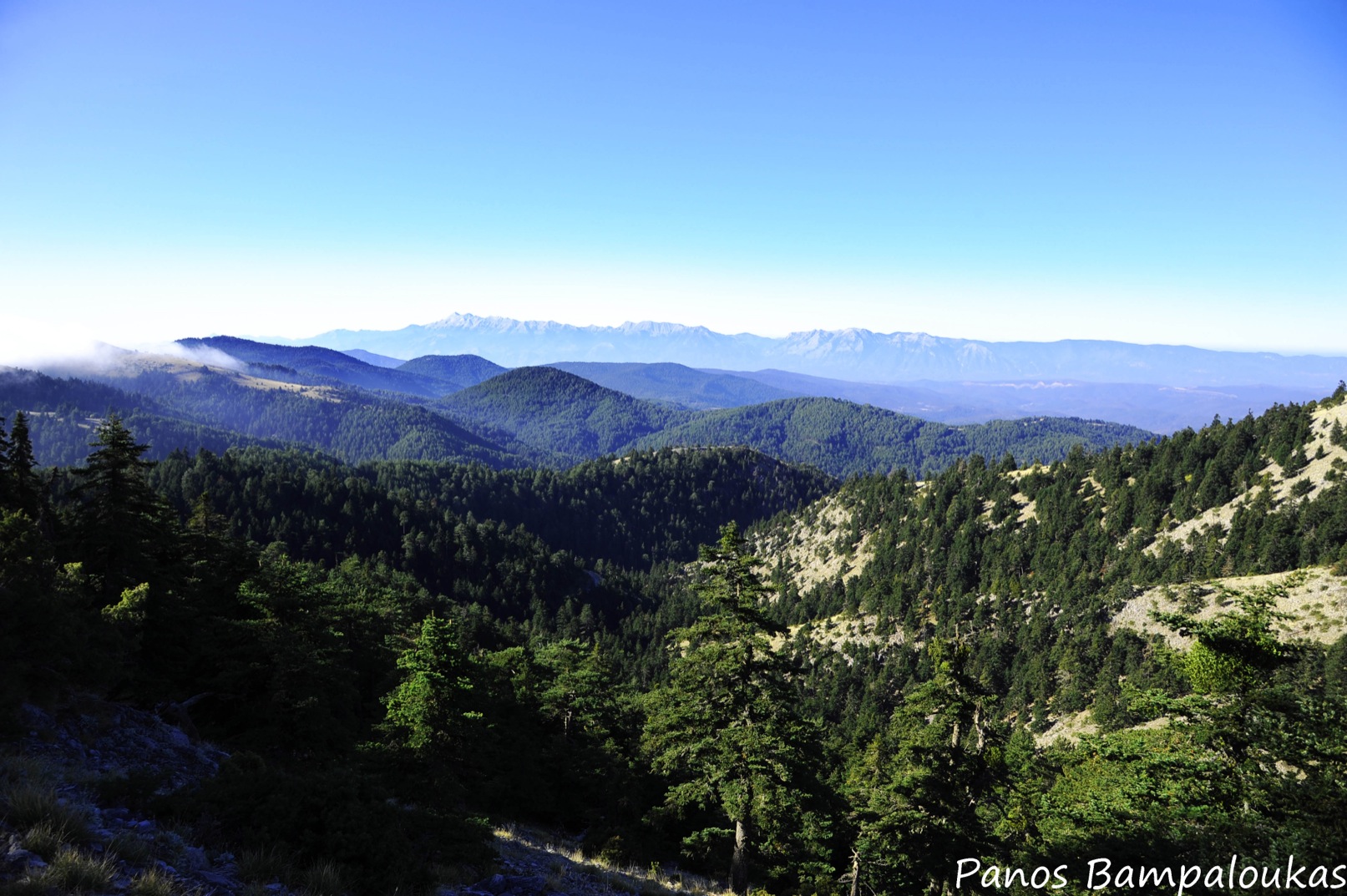 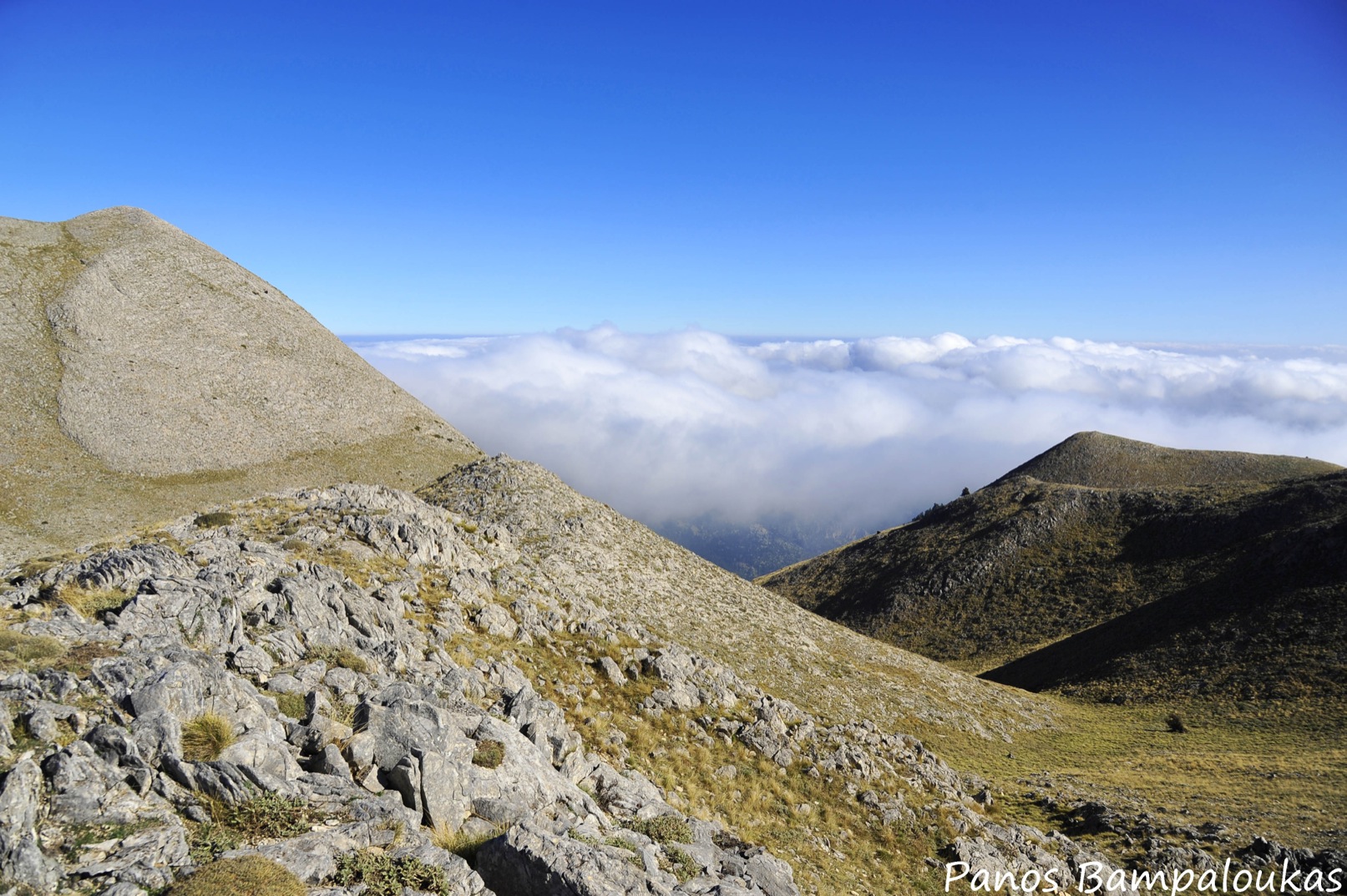 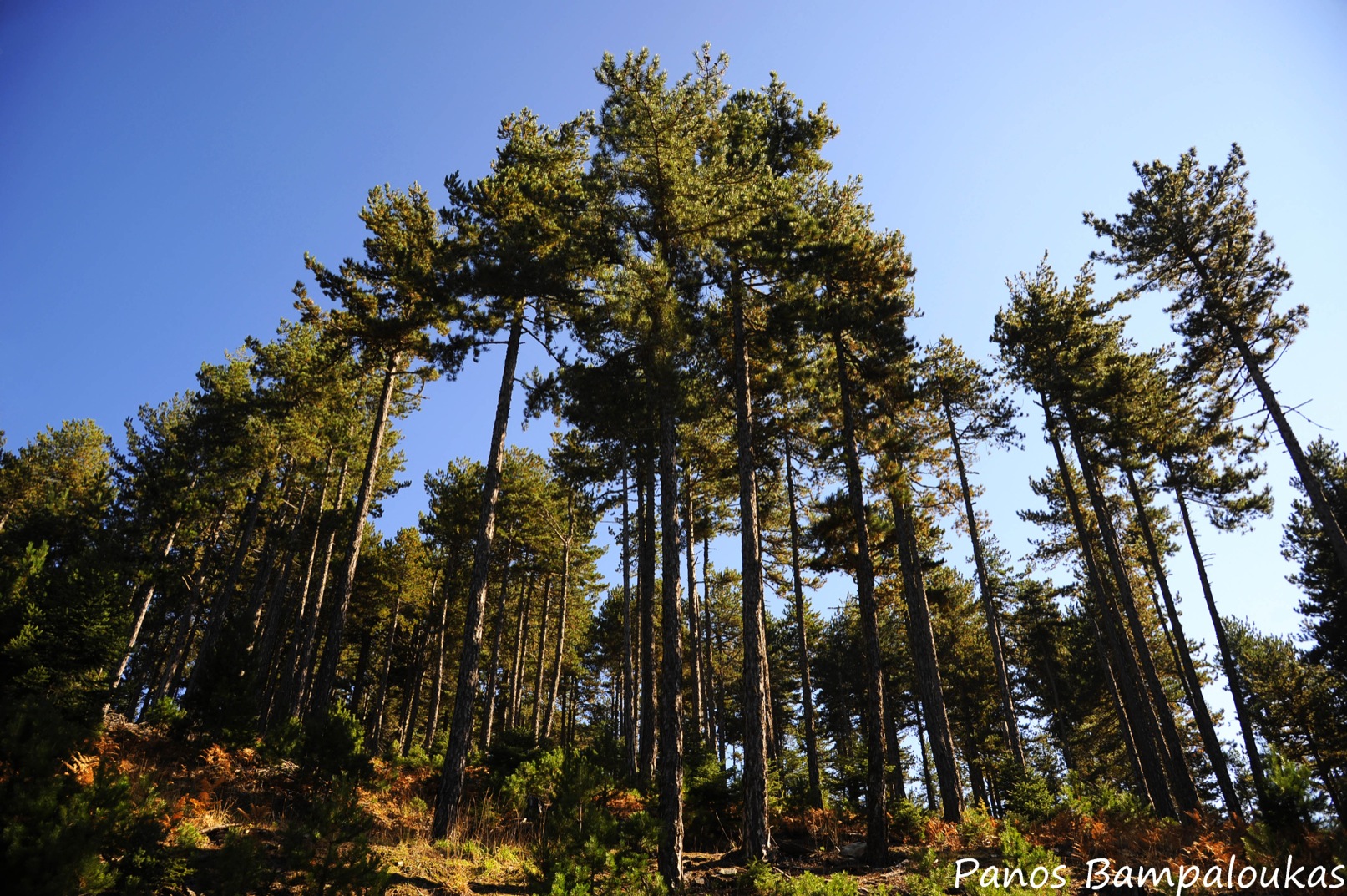 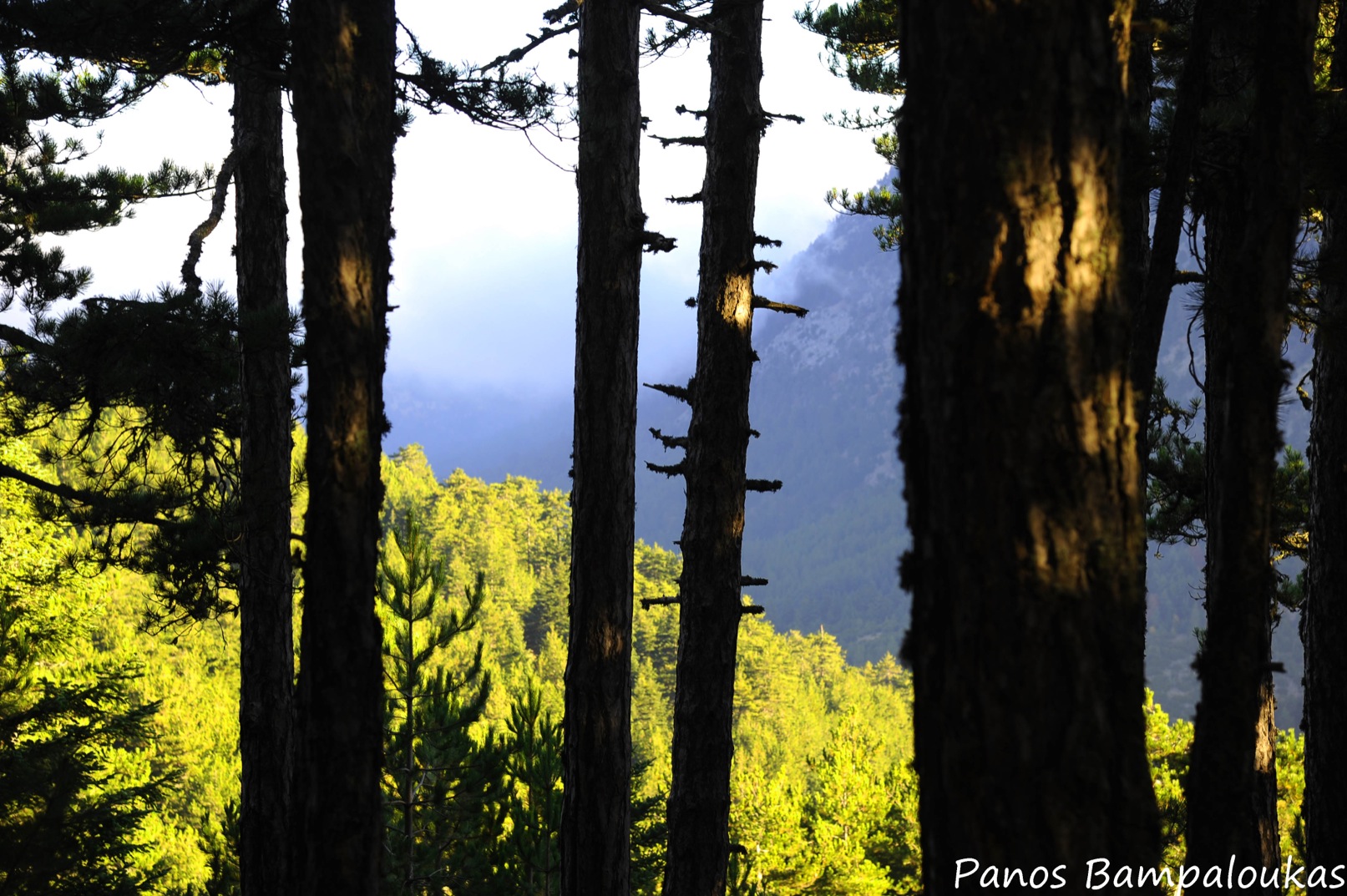 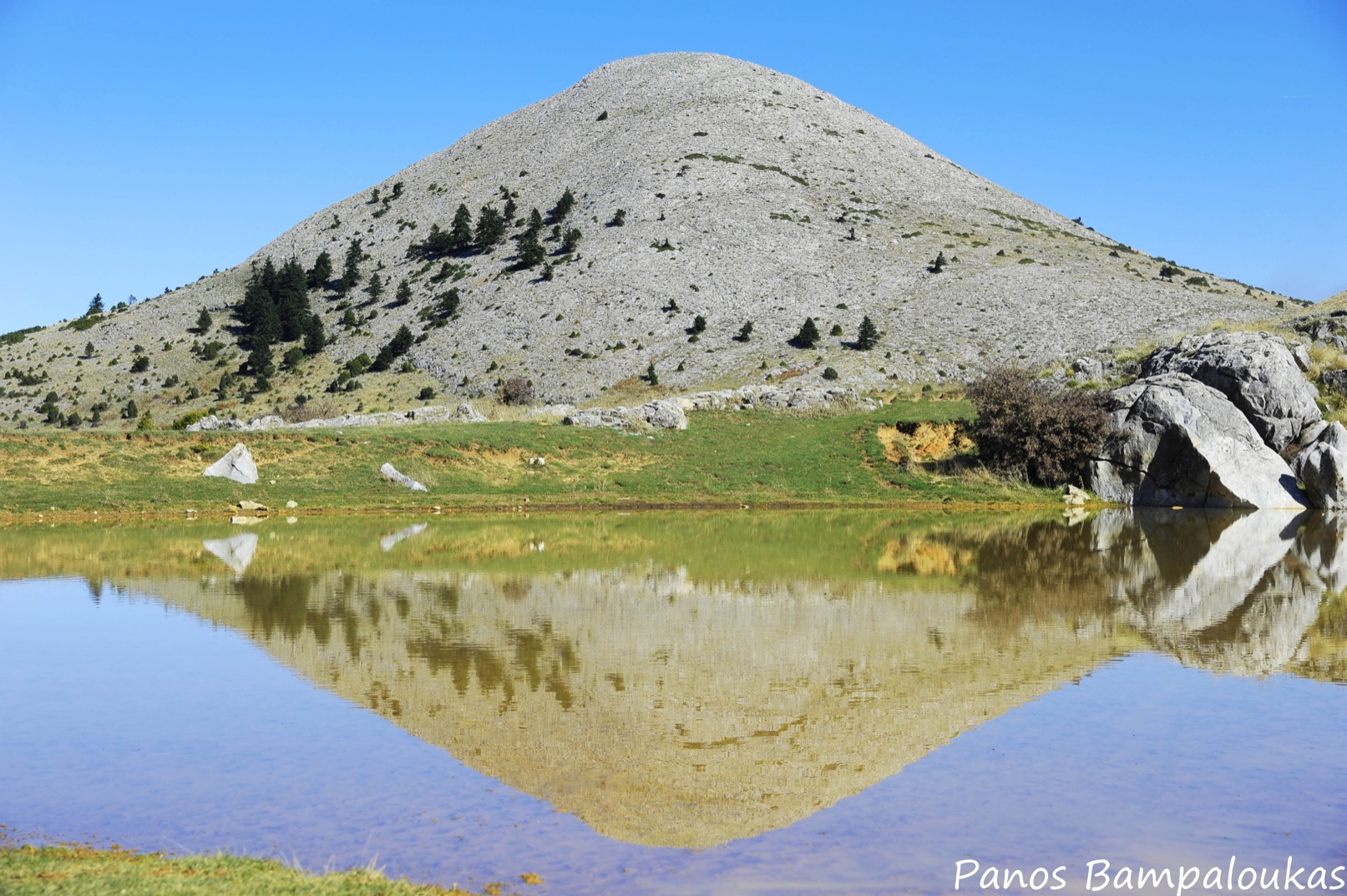 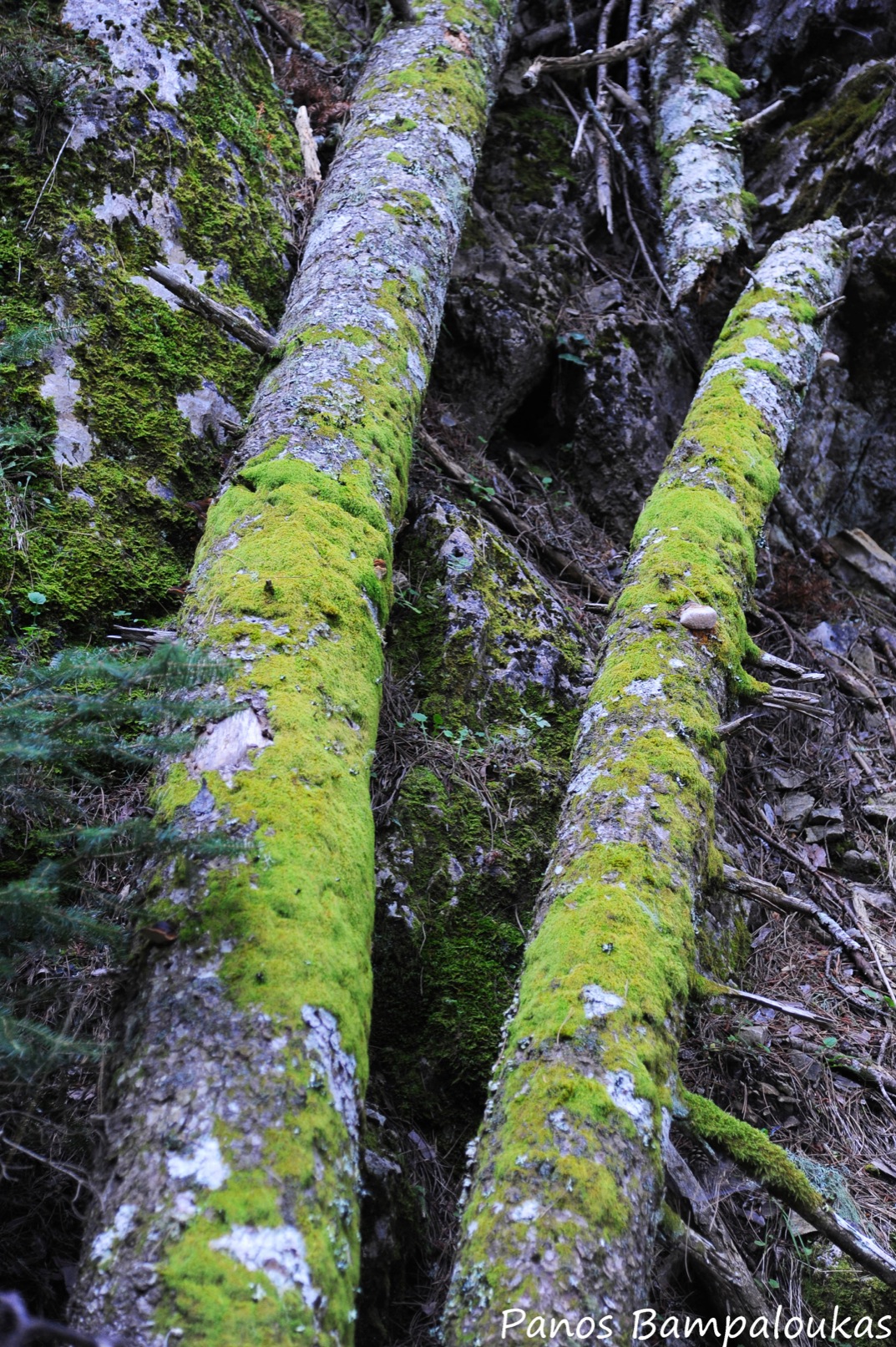 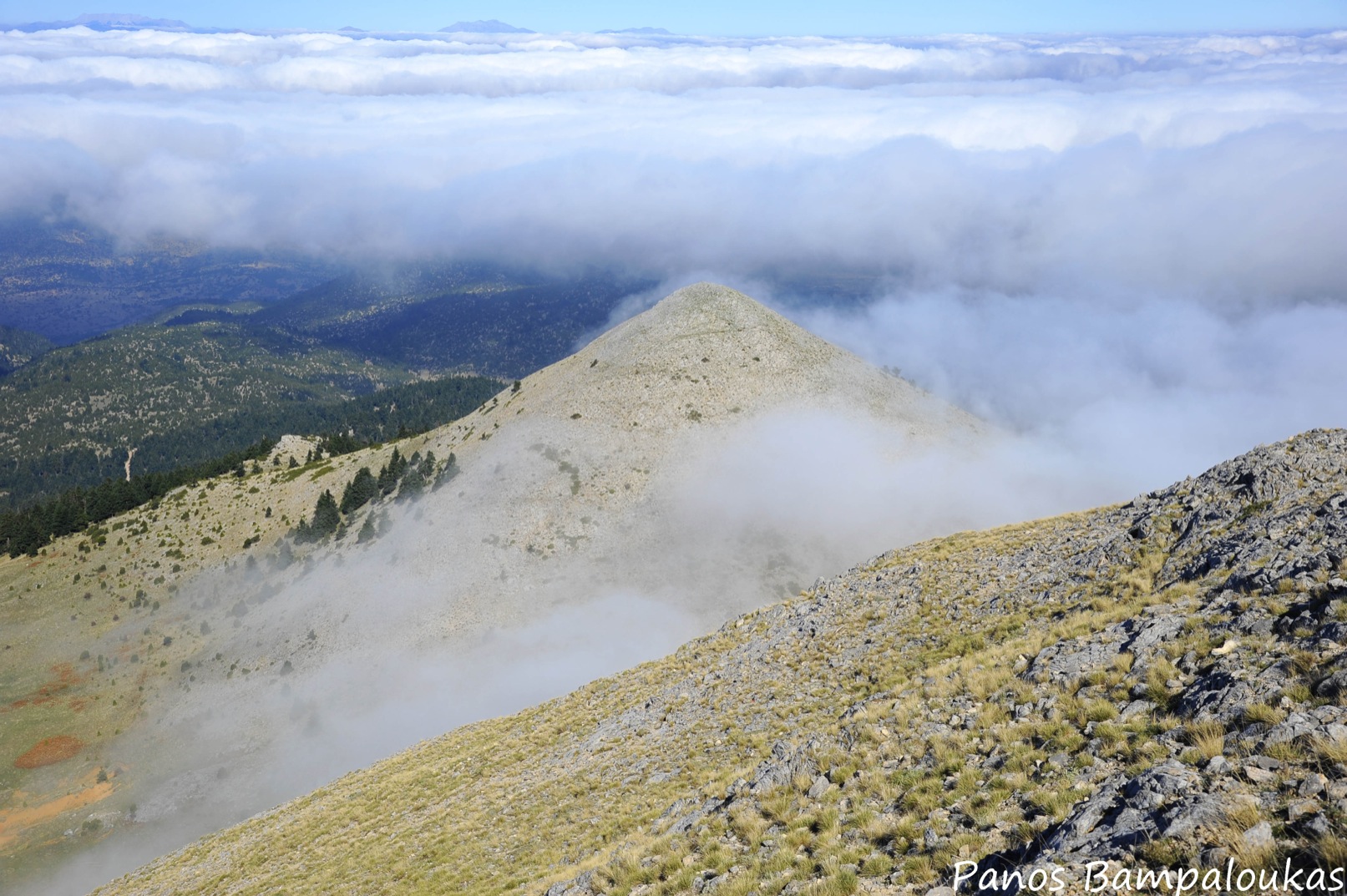 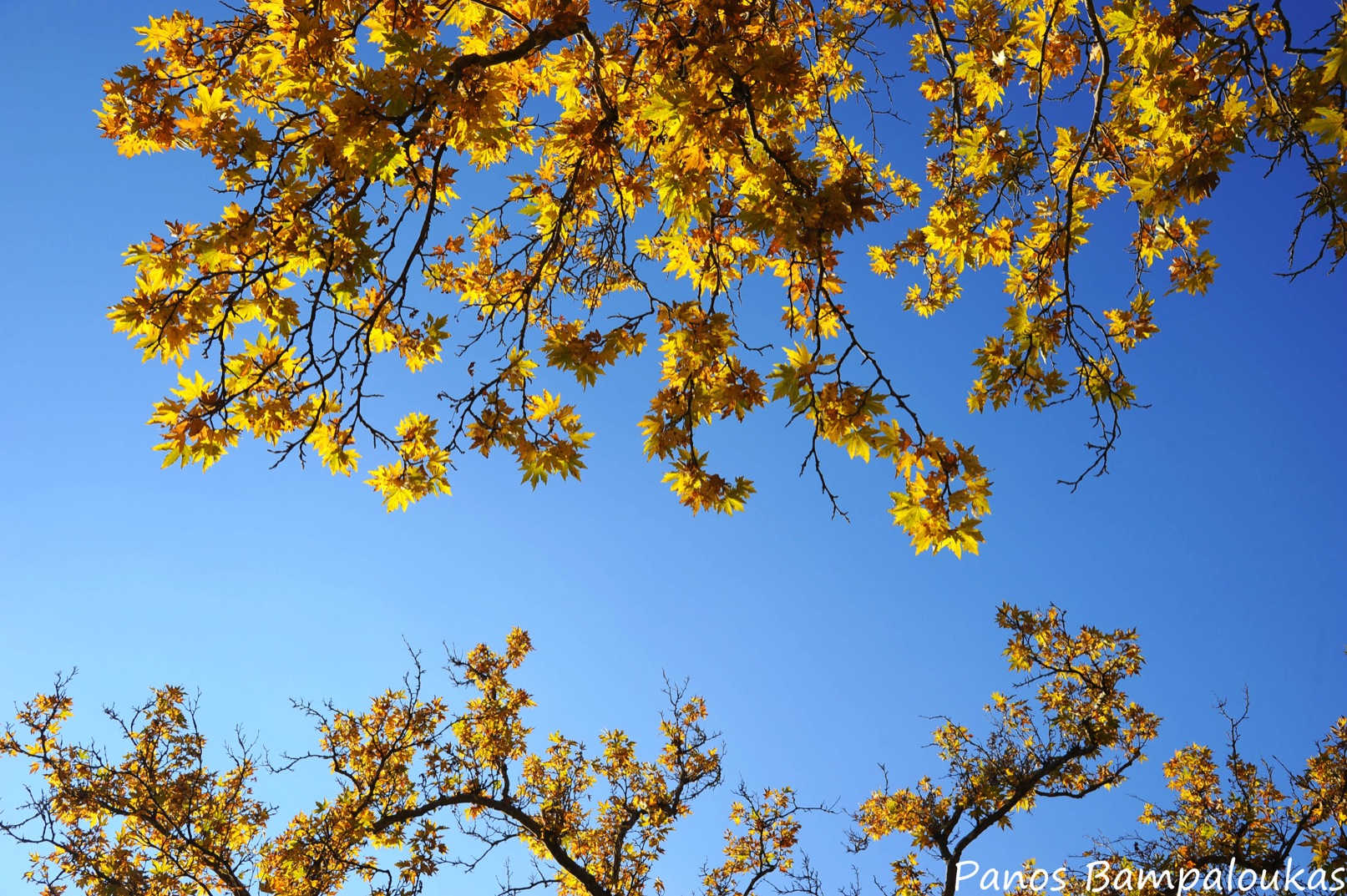 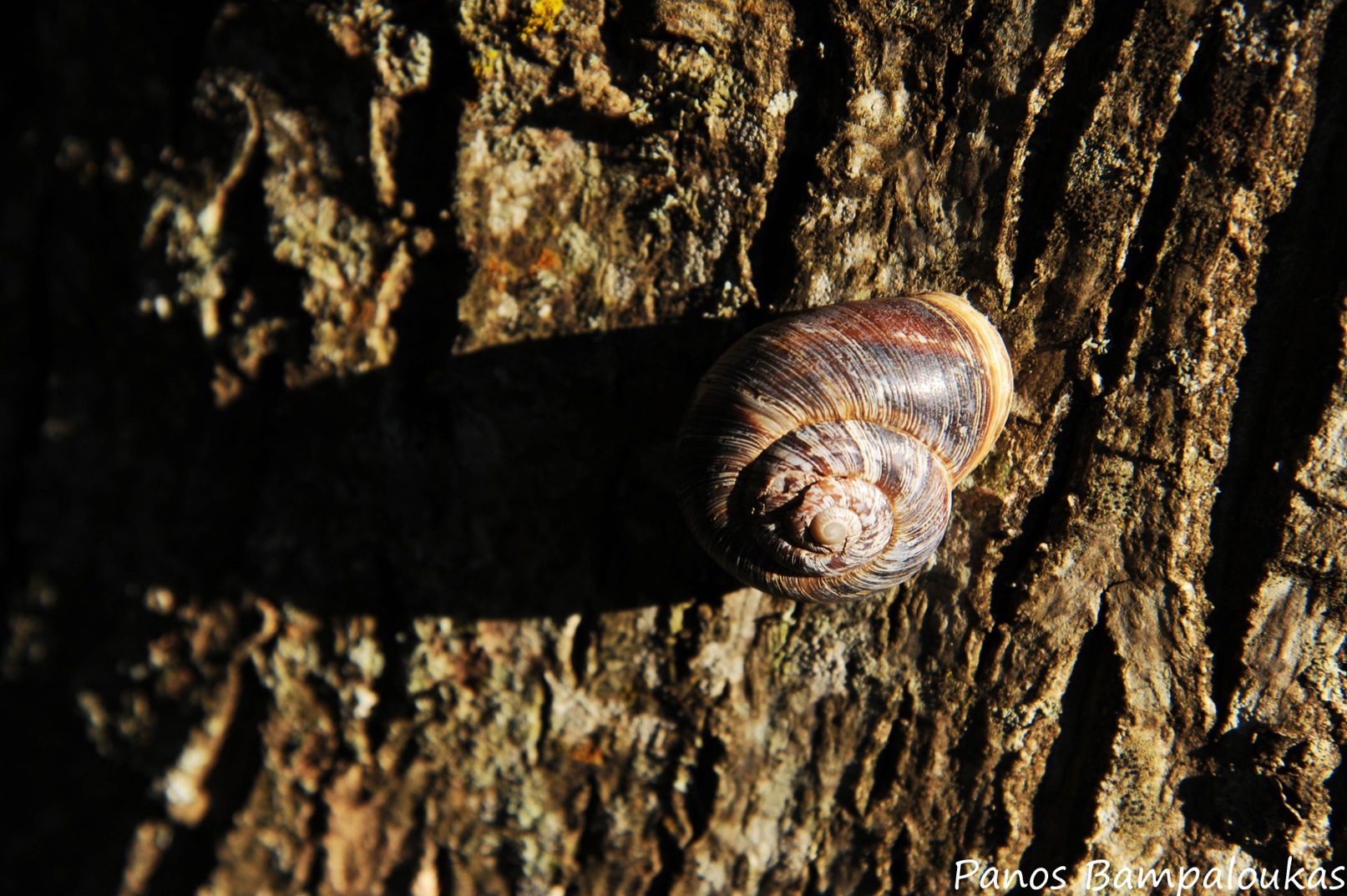