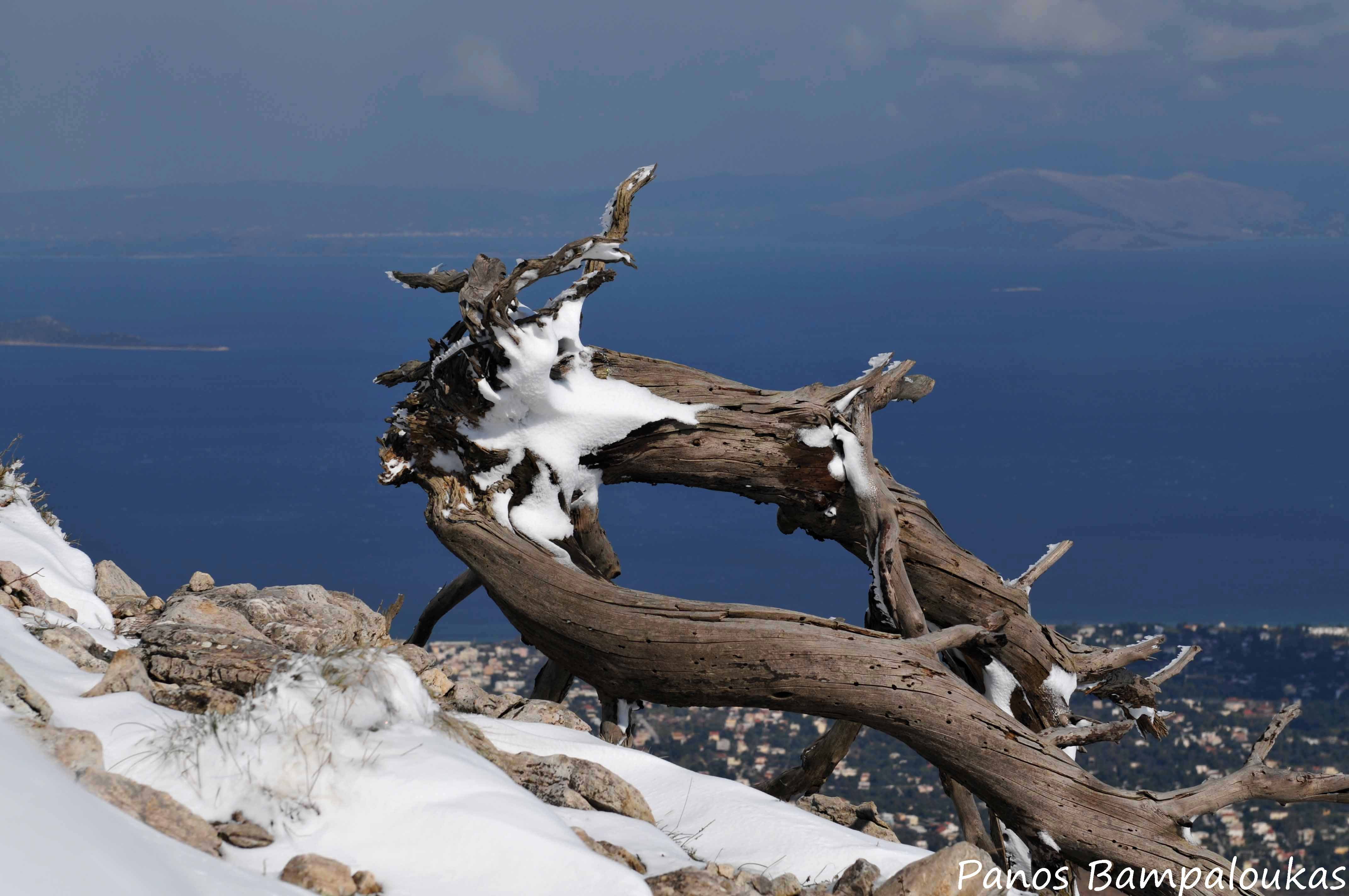 Situated north of Athens city center, mount Penteli is easily recognizable from afar because of its extensive quarries , looking like wounds which will never heal. The mountain is famous for its flawless white marble, which was used to build the Acropolis and other ancient monuments. Today, the ancient quarries are only used to obtain material for the Acropolis restoration works, although newer ones are still “eating” the mountain’s back side. 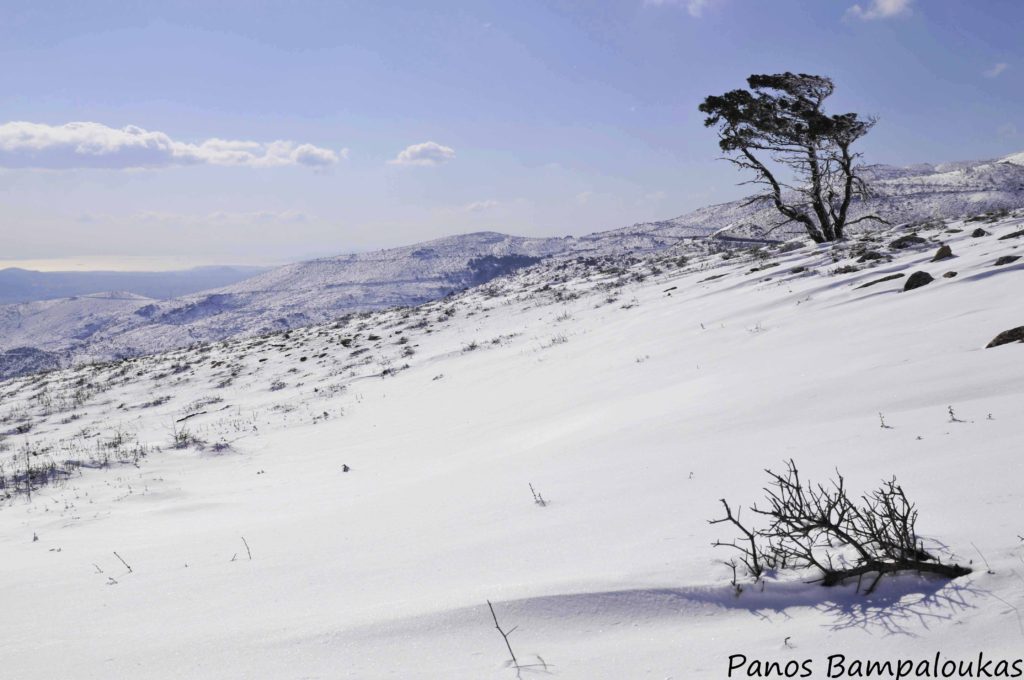 Uncontrolled construction and a series of forest fires- including the devastating fires of 2009, which occurred just when the forest was showing the first signs of rebirth after the equally destructive fires of 1995- have caused irreversible damage, erasing all trace of the once densely forested slopes. Somehow, the mountain’s fauna has managed to survive- rabbits, foxes, grouse and several species of smaller birds-, while arguably the best time to visit is in early spring, when the wild flowers are in bloom. During the summer months, withstanding the heat, with hardly any trees offering shade, is literally an endurance test. 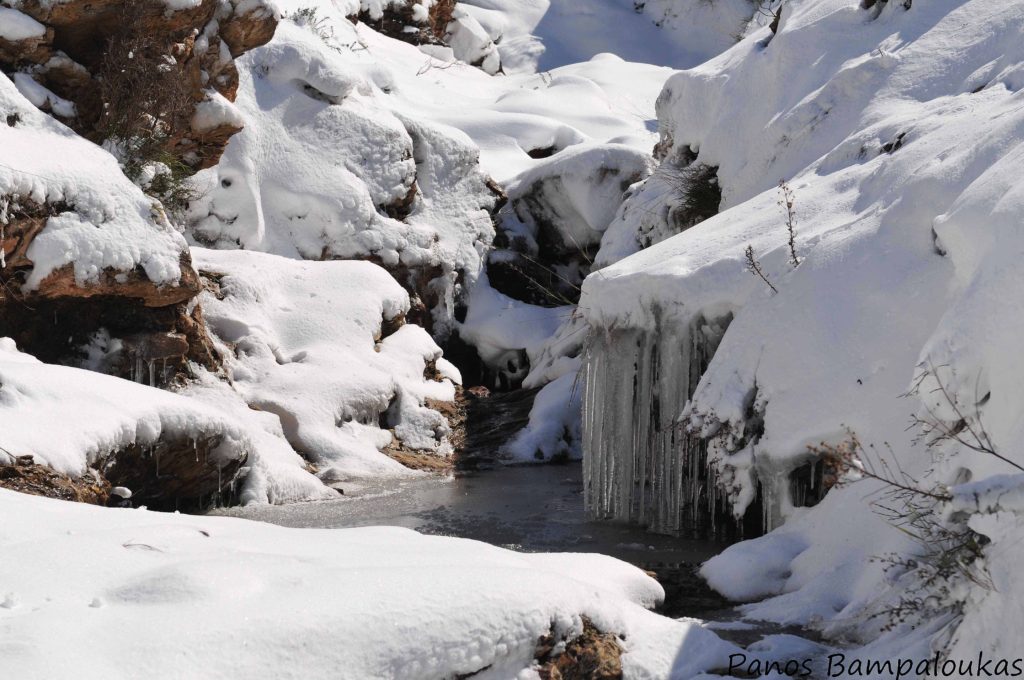 Recommended routes
The fires have not left much in terms of hiking routes. It is, however, possible to follow one of the forest roads by bike or on foot, during the cooler months of the year. 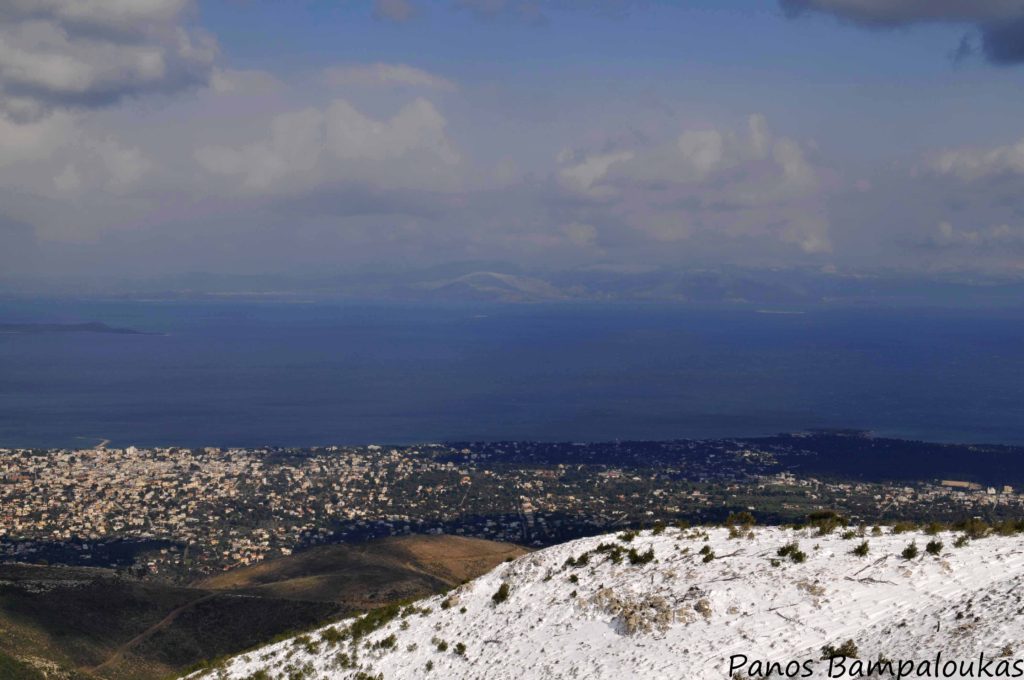 Local history
In antiquity, so-called Pentelikon Oros was a source of marble, but also a place of  worship in antiquity. Nearby Marathon is where the heavily outnumbered Athenian army defeated the Persians in 490 BC. The name of the “marathon” race derives from the legend of Greek runner Pheidippides, who was said to have run from the town of Marathon to Athens, only to die of exhaustion minutes after announcing that the Persians had been defeated.

Davelis cave, once consecrated to Pan and the nymphs, takes its name from the infamous thief Davelis, who was rumored to use it as a hideout.

Nearby sights
Ntaveli’s cave is a popular destination among young explorers and those wishing to test their skills at the nearby rock climbing routes- most of which are quite challenging and recommended for the inexperienced. Marathonas’ artificial lake, situated just behind the mountain, has also been affected by the fire but remains a scenic spot very close to the city center. In the weekends, many Athenians visit the cafeteria by the dam, as well as the area’s taverns.

Not far from here is the tomb of Marathon, site of the legendary battle. The monastery of Penteli, among the richest and largest still functioning monasteries in Greece, was founded in 1578. 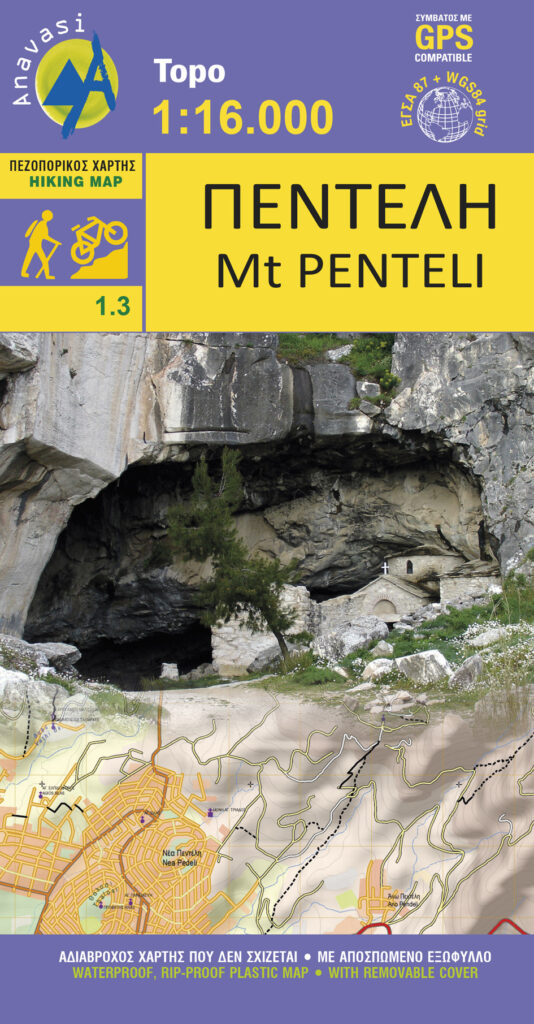 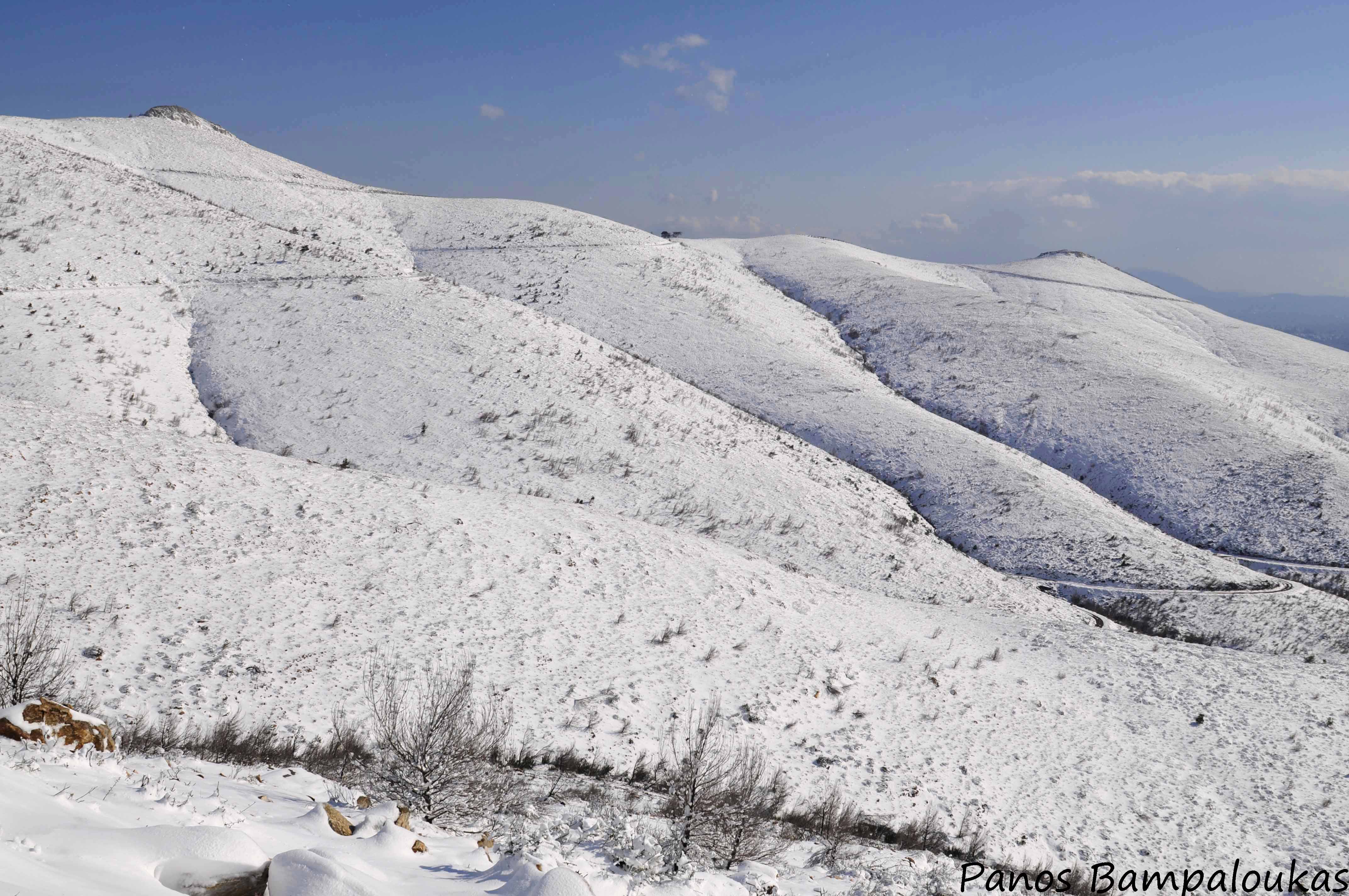 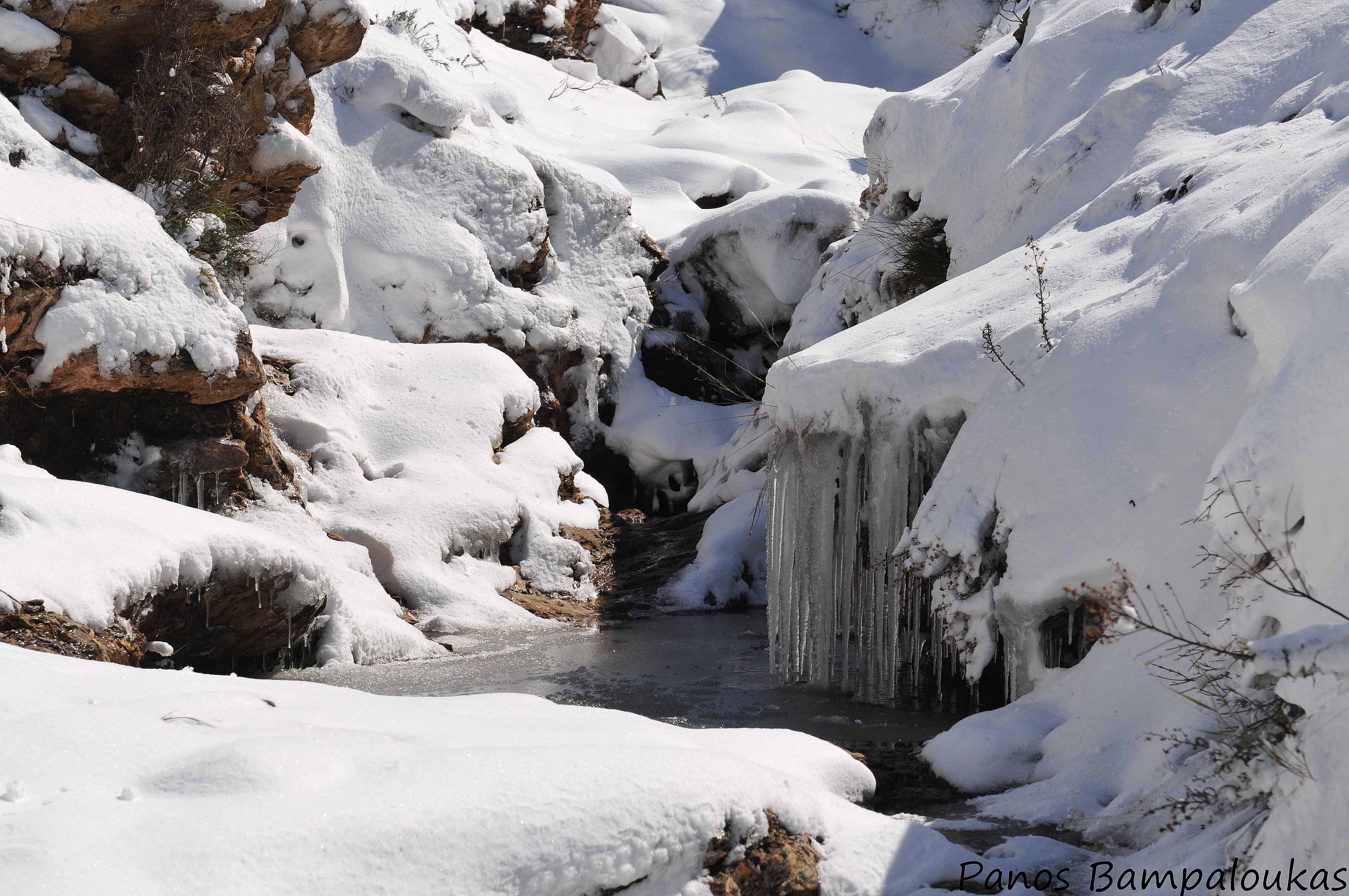 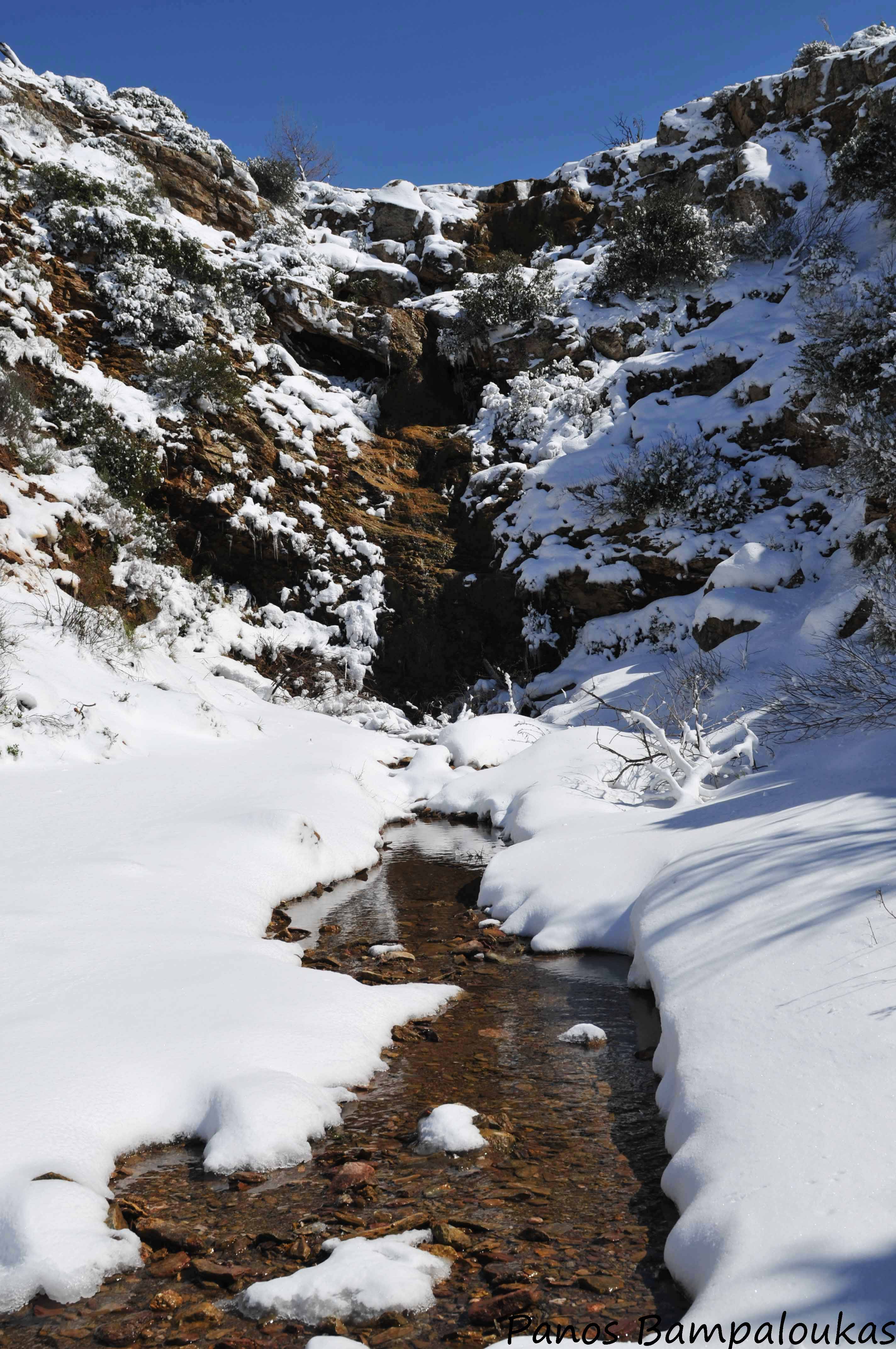 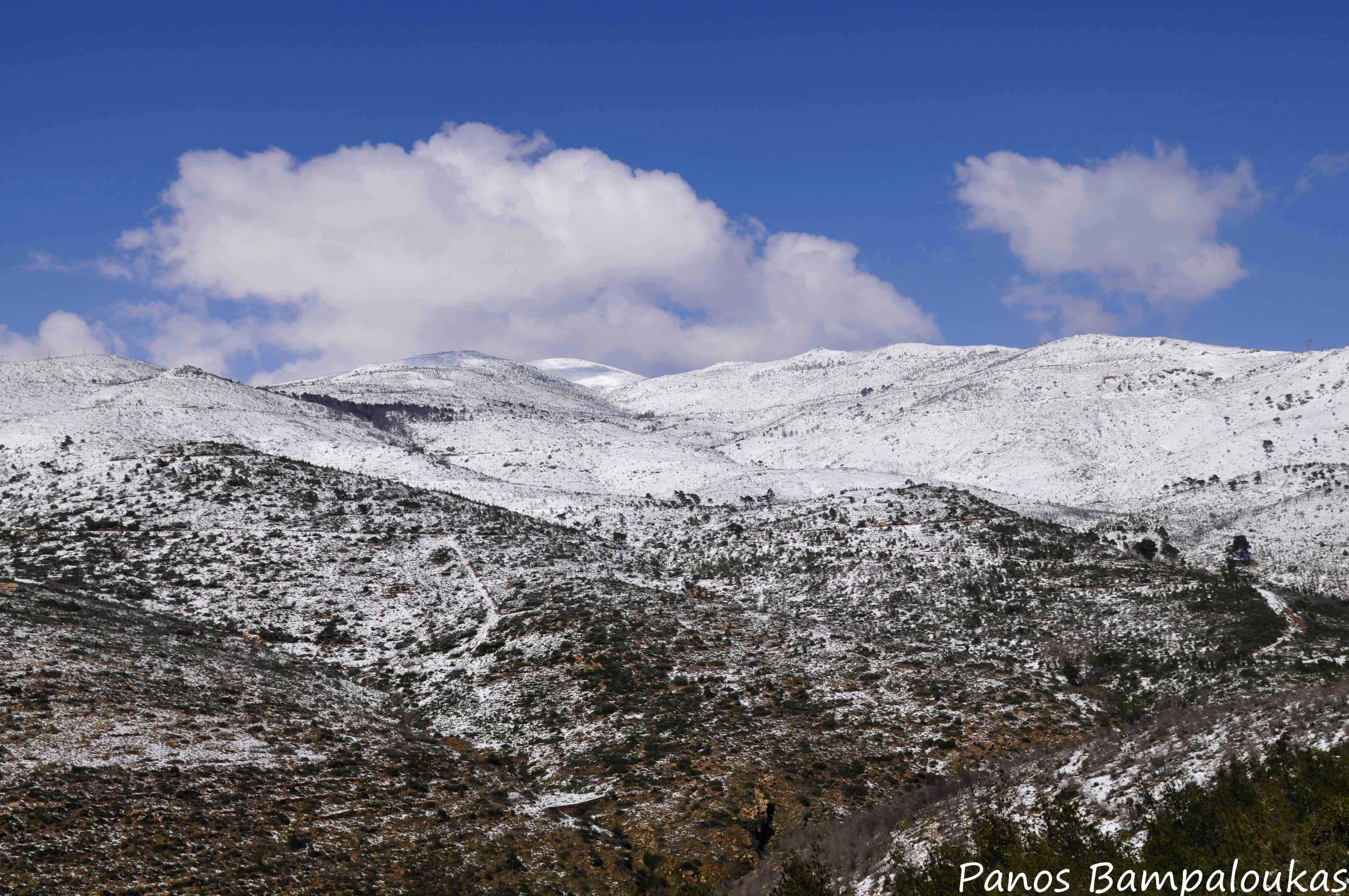 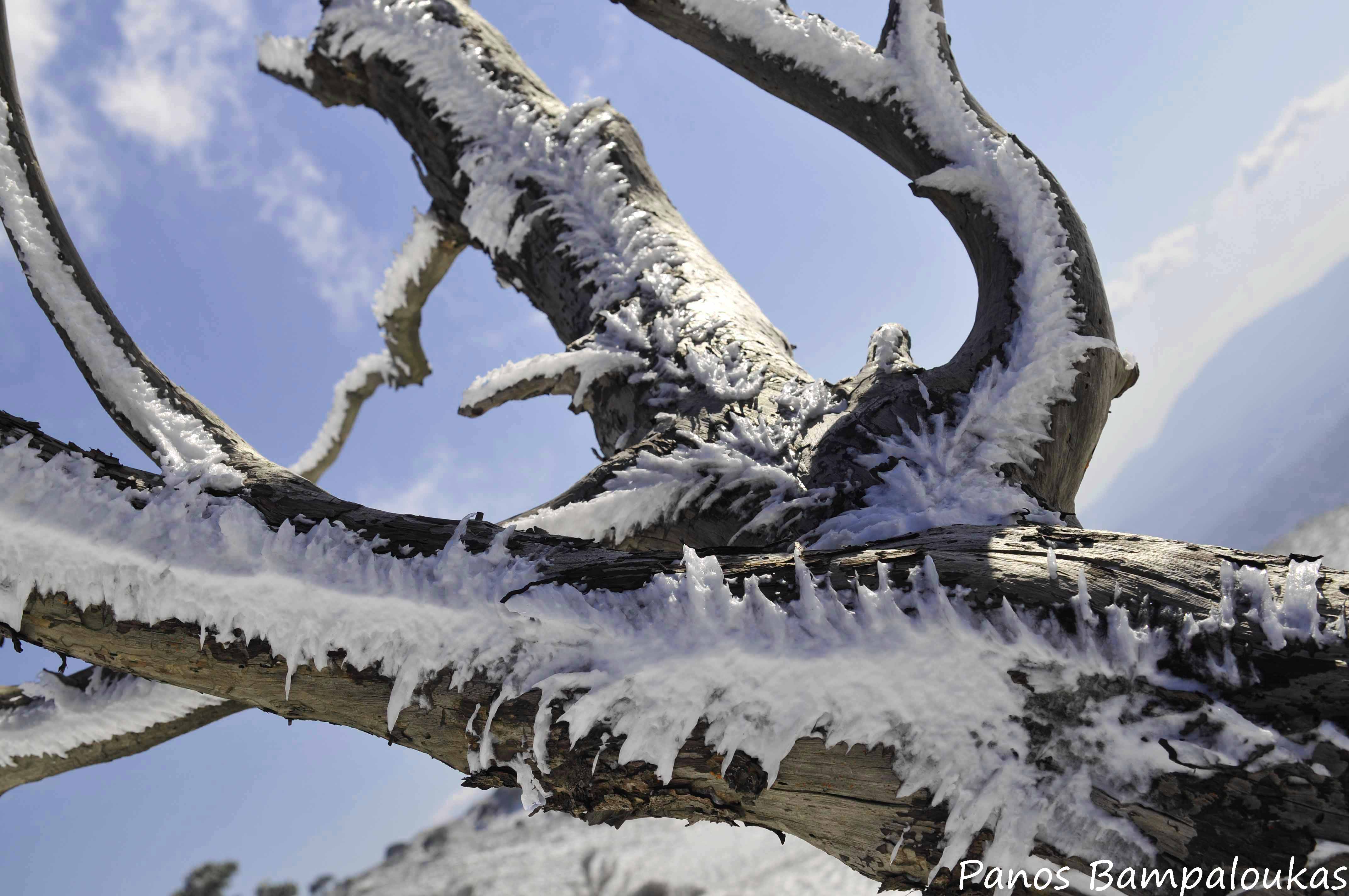 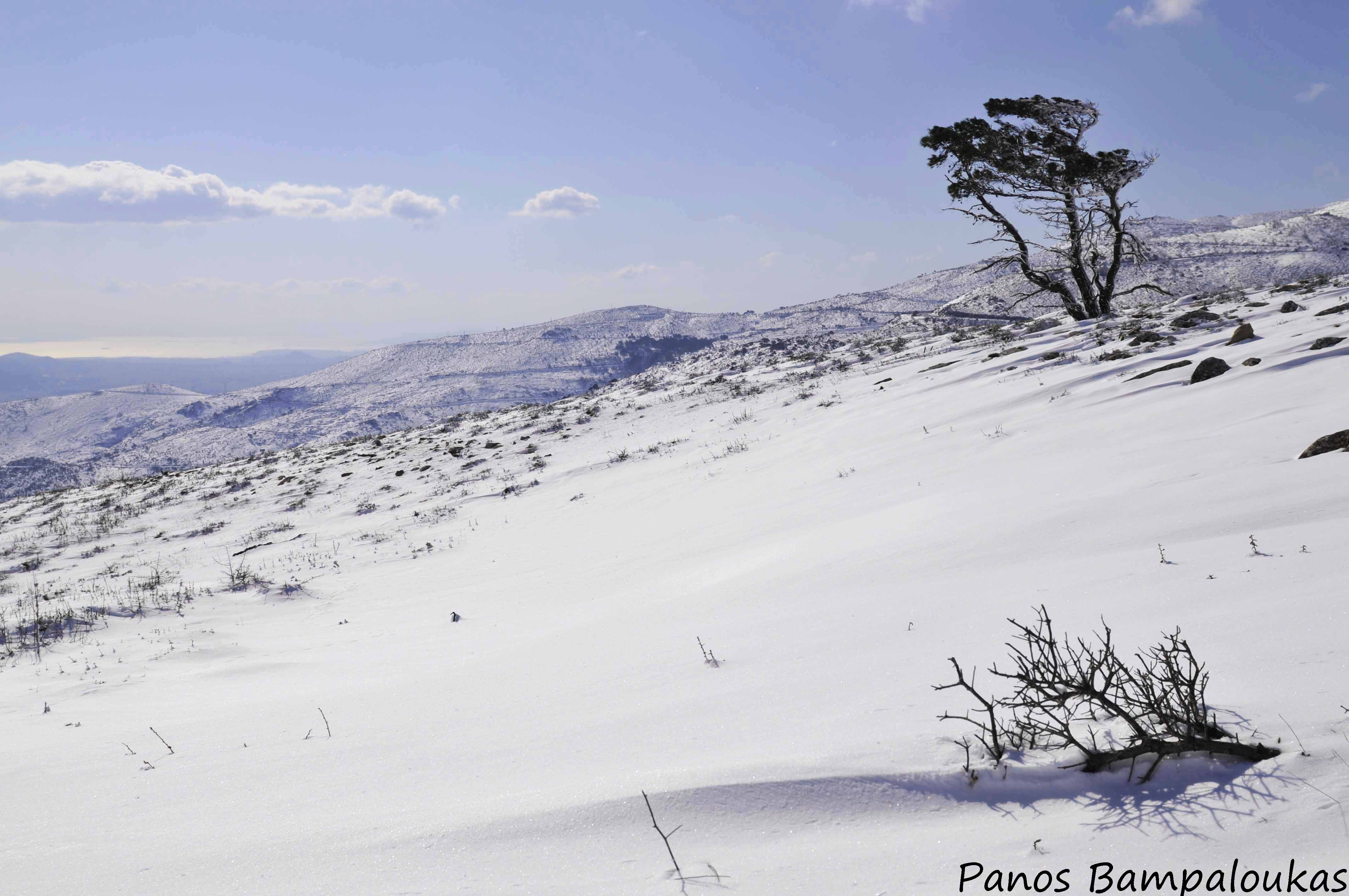 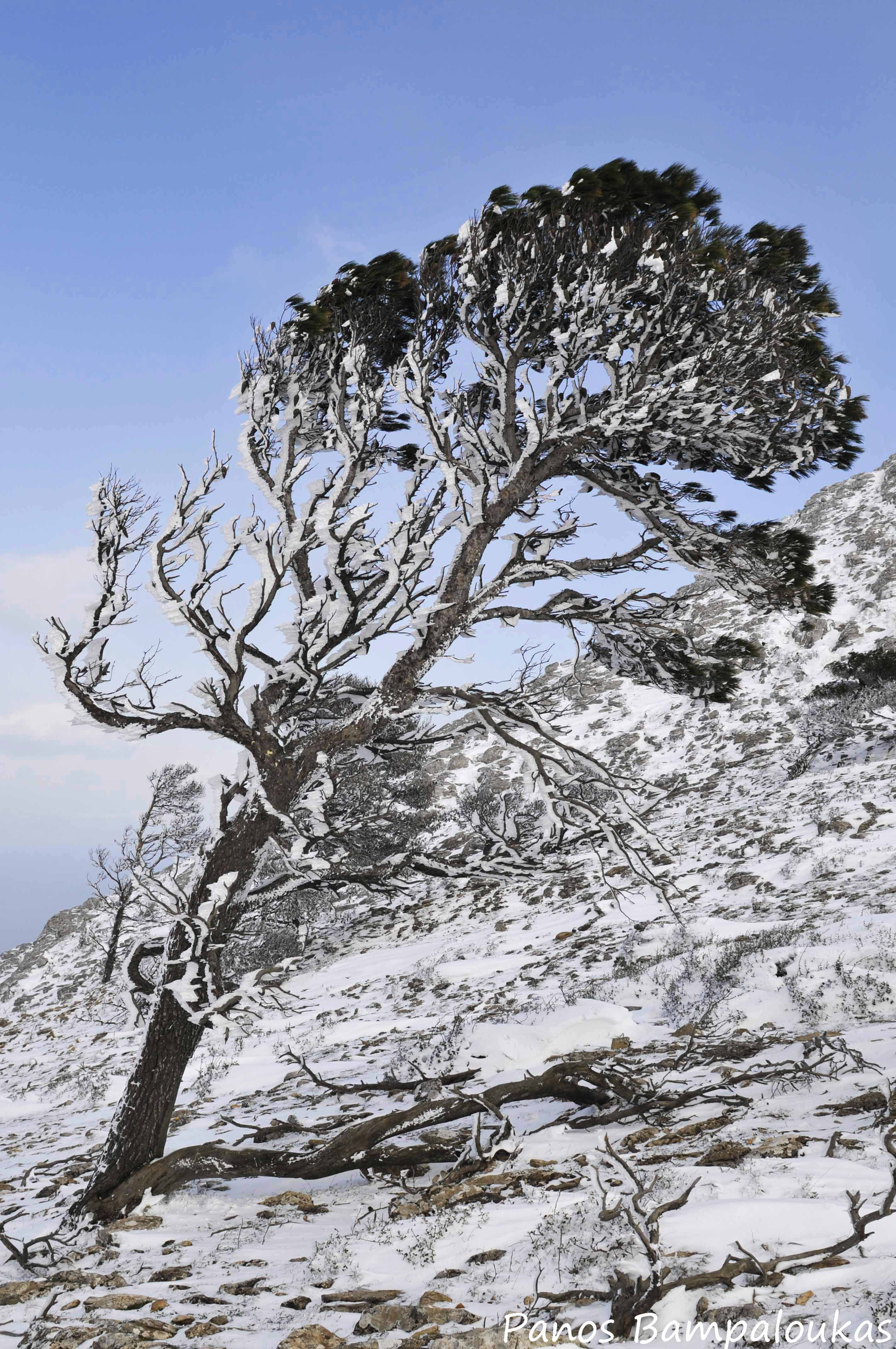 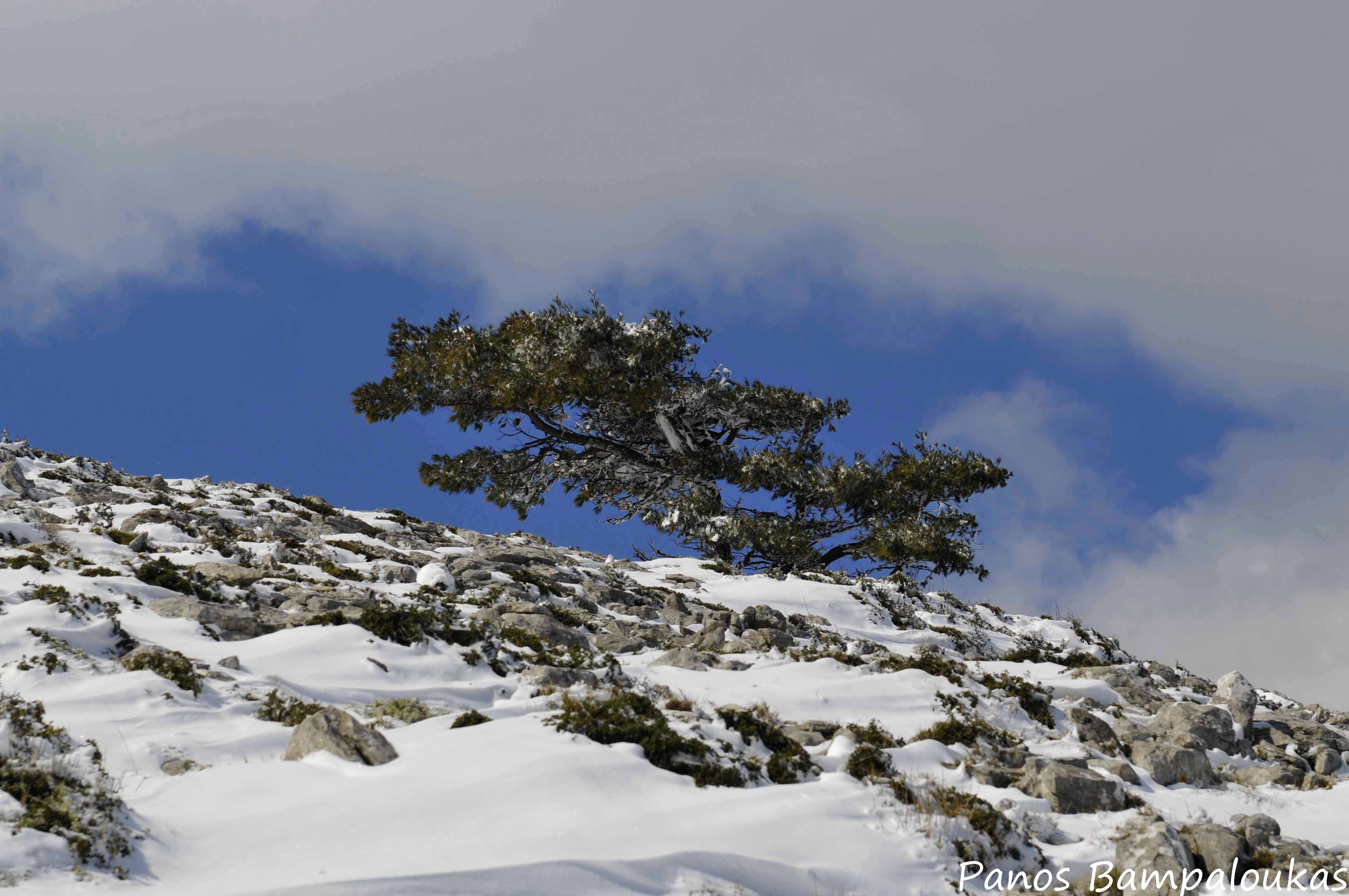 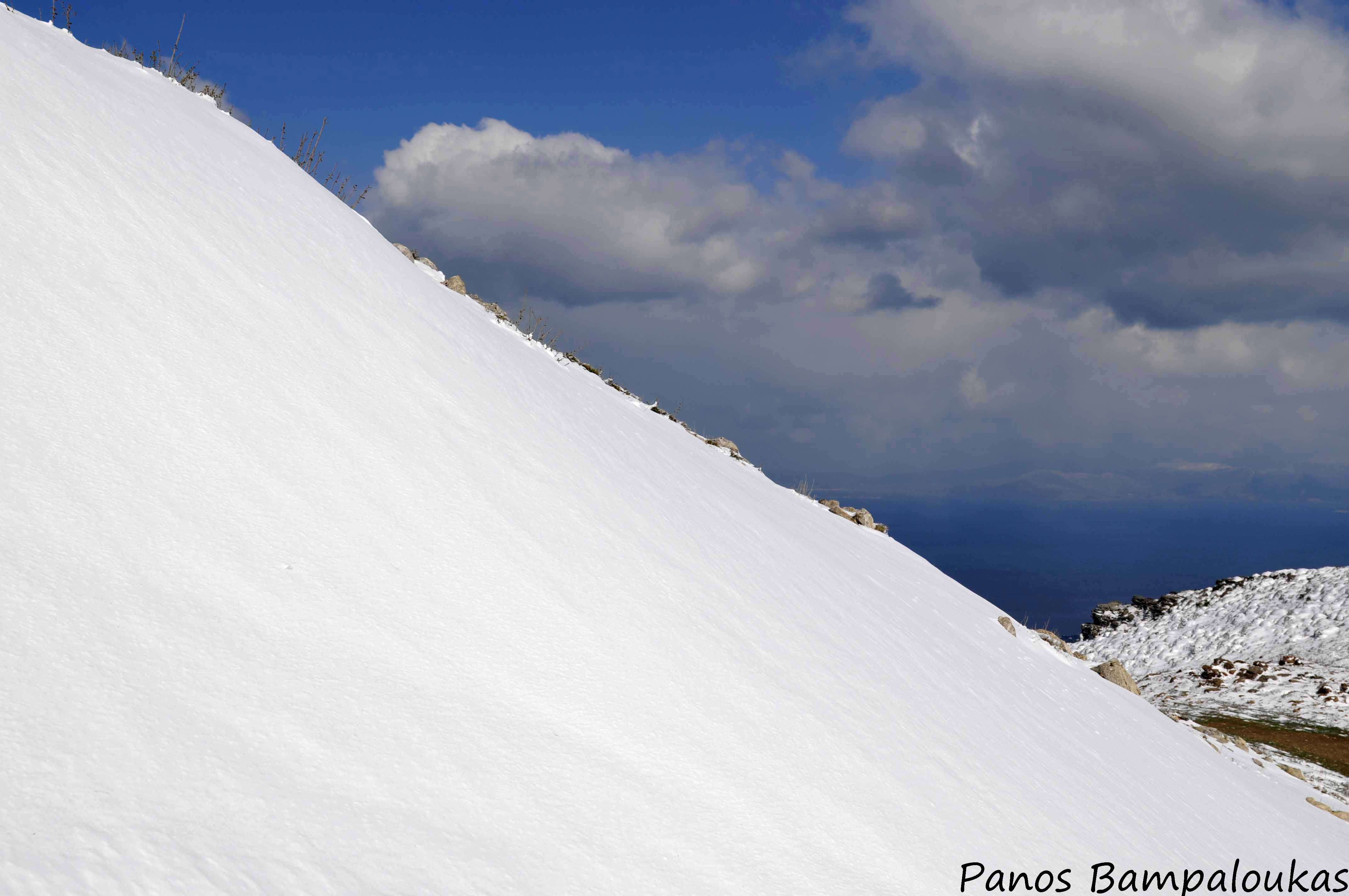 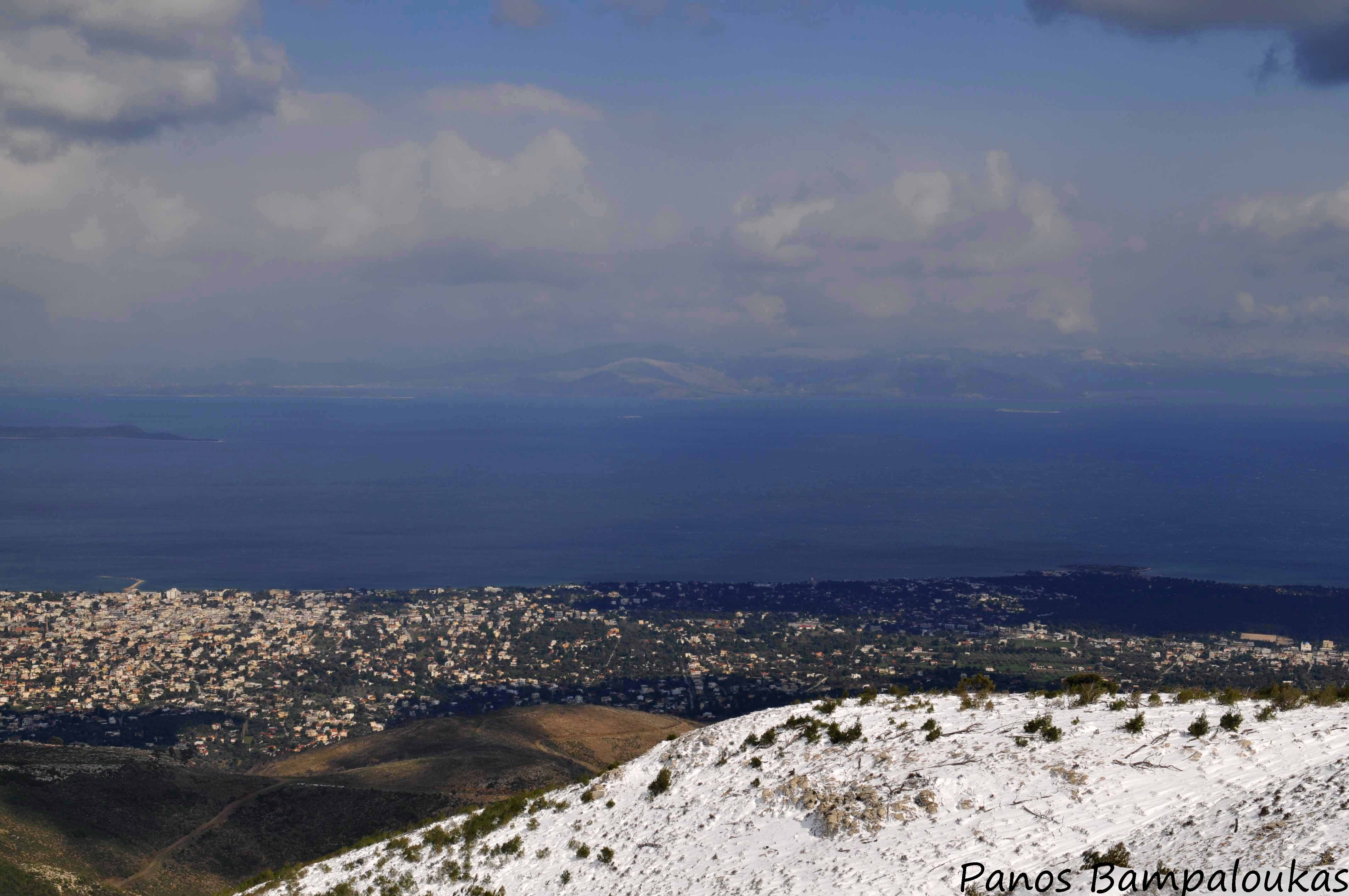 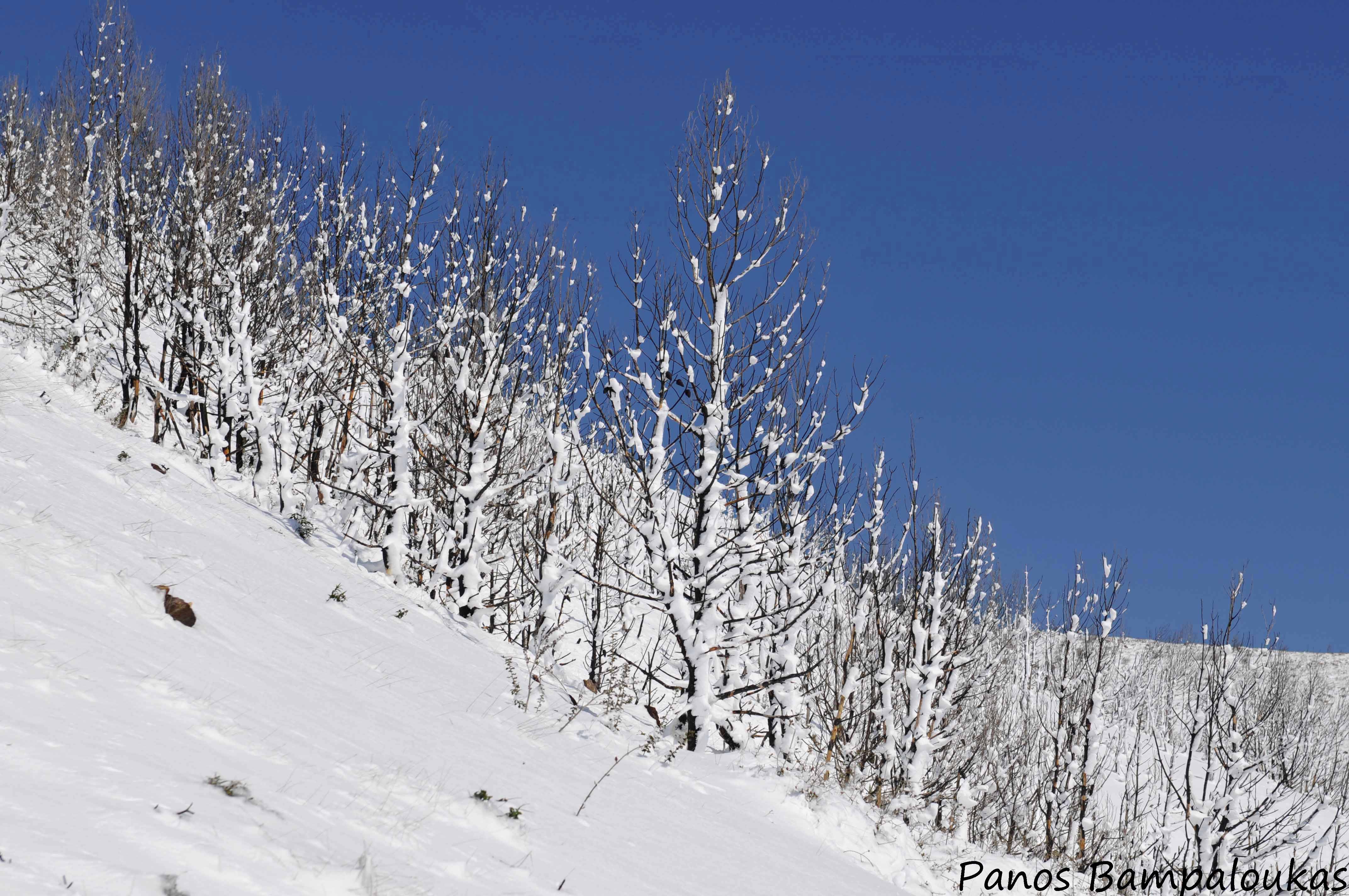