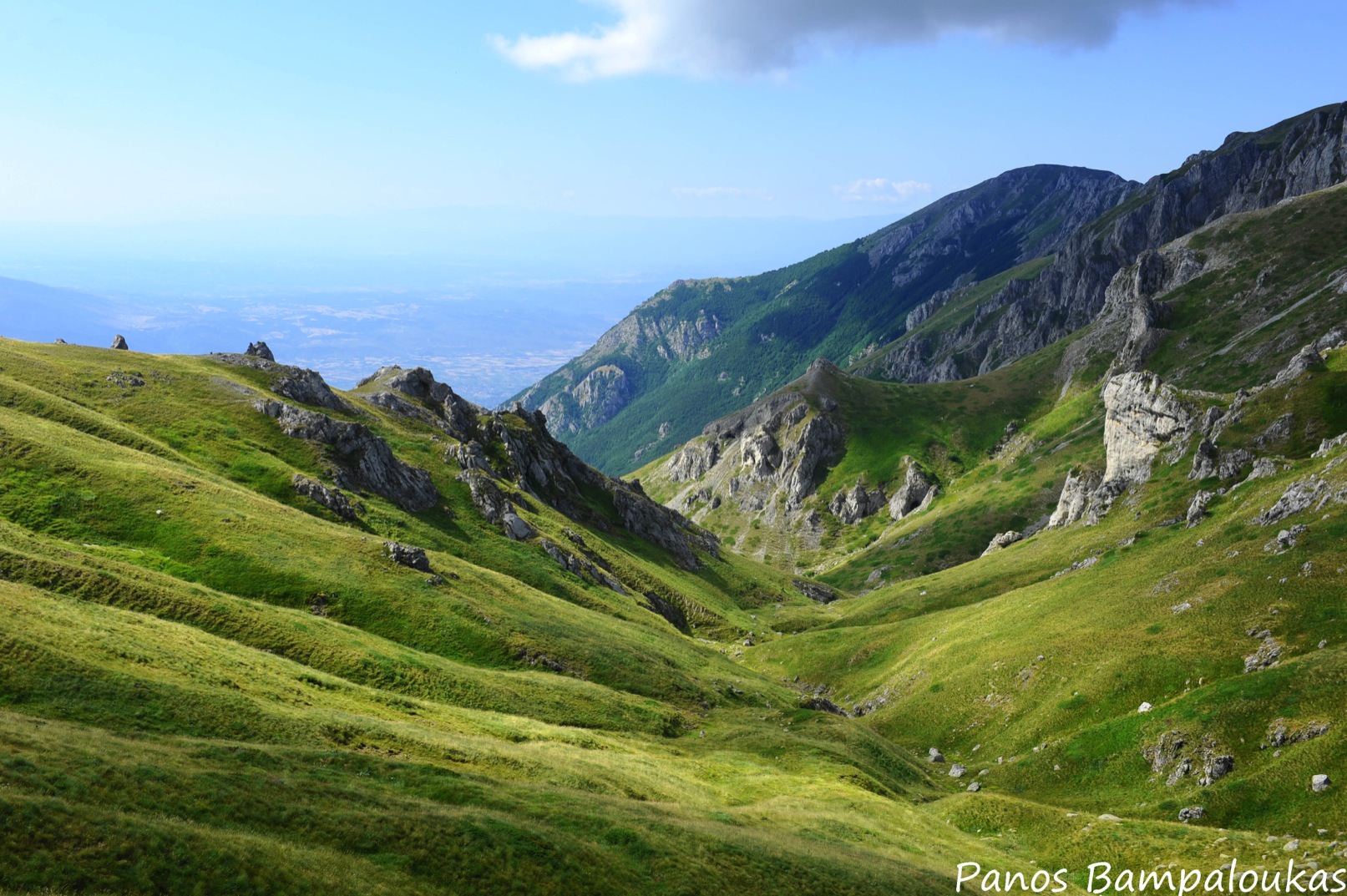 Mount Pinovo, with its long ridge and green slopes, stands out between mountains Kaimaktsalan and Tzena. Its dense forests of pine and beech extend up to an altitude of 1800 meters, before giving way to alpine vegetation and flowers which remain in bloom throughout the summer. The local fauna is equally rich and includes western roe deer, wolves and brown bears, as well as rare birds, such as the golden eagle, the snake eagle, and the egyptian vulture. 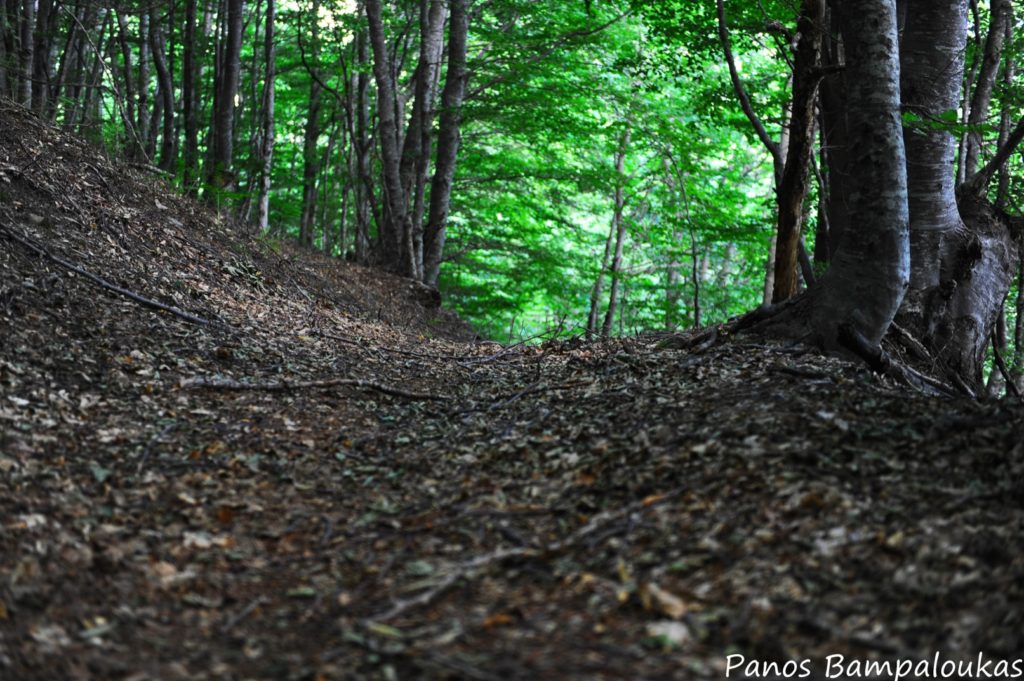 The ruins and small quality of ammunition found at the mountain’s ridge are remains from the battle witch took place between the greek and bulgarian armies during WWI. However, no one knows what has become of the two Serbian canons that stood just under the peak for over a century, drawing hundreds of visitors to Pinovo. They disappear under mysterious circumstances in recent years, raising fears that they might have been stolen and sold.

The best known hiking routes begin from Aetochori (eagle’s village), approximately 30 km from Aridea. The village may look abandoned at first glance, yet the few remaining resident’s liveliness and friendliness towards strangers comes as a pleasant surprise. Pretty much everyone has something to say about the mountain, a fact suggesting that they remain very close to nature- unlike city dwellers, or even many modern inhabitants of the countryside. 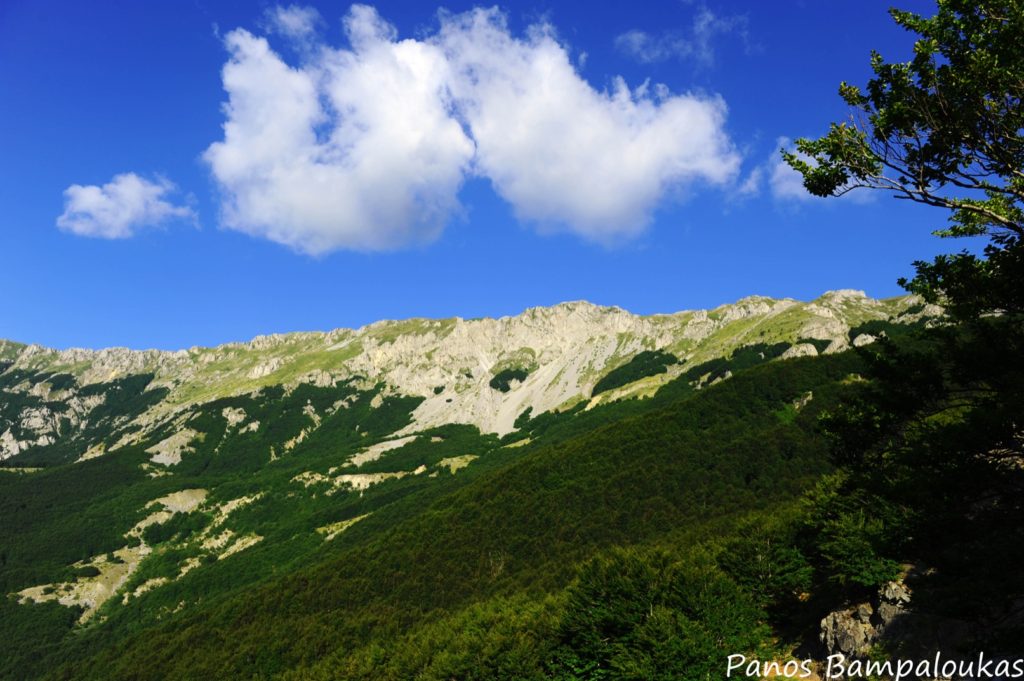 Shelters
There are no shelters on the mountain, but it is possible to spend a night (or two) at Aetochori’s cultural association, situated at the village square. 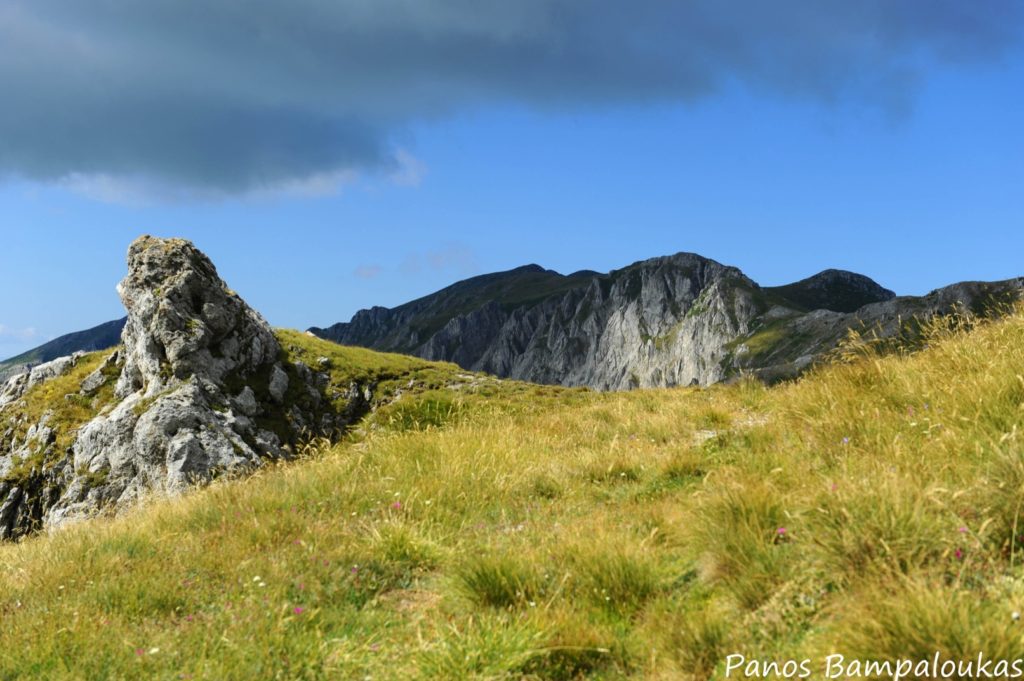 Recommended routes
Aetochori- Mavri Rachi- Peak: Begin from the village square, right next to the cultural association’s building and the sign stating information about the route. Follow the dirt road for a few meters until you find the stone with the yellow arrow, pointing towards the path’s opening. The trail ascends parallel to the road before reaching another dirt road, which you should follow, passing by a metal bar, a cave offering captivating views of the valley below and a fenced piece of land on your left side.

The next section of the path starts from the right side of the road at a left turn, but may be hard to spot due to the dense vegetation. Keep an eye for the yellow signs as you continue; it will become clearer when you reach the beech forest. Eventually, you should encounter another forest road; turn left and stay on the road until you see the trail, on your right side. Soon you will begin to see the mountain’s ridge. You may rest awhile at the small opening before the scree slope, shortly before the last scattered trees give way to alpine vegetation. A small stream flows on the left side of the trail. Straight ahead, you should be able to see Kalogheros and on your left Mavros Vrachos (Black Rock), which constitutes a rock-climbing challenge. The last spring before the alpine zone is located right under Kalogheros.

Head towards Kalogheros, bypassing it from the left side, and then ascend towards the col under the peak, keeping Mavros Vrachos on your left side. Just before the col, you should turn left and follow the path to the peak. Soon after passing under Visograd peak, you should turn right and then left towards the top. Remains from WWI are scattered along the way. The summit, marked by a triangulation pillar, is hidden behind other peaks until the last moment. From here you can see all the way to mountains Paiko, Kaimaktsalan and Mikri Tzena. Right behind it are the borders with FYROM. 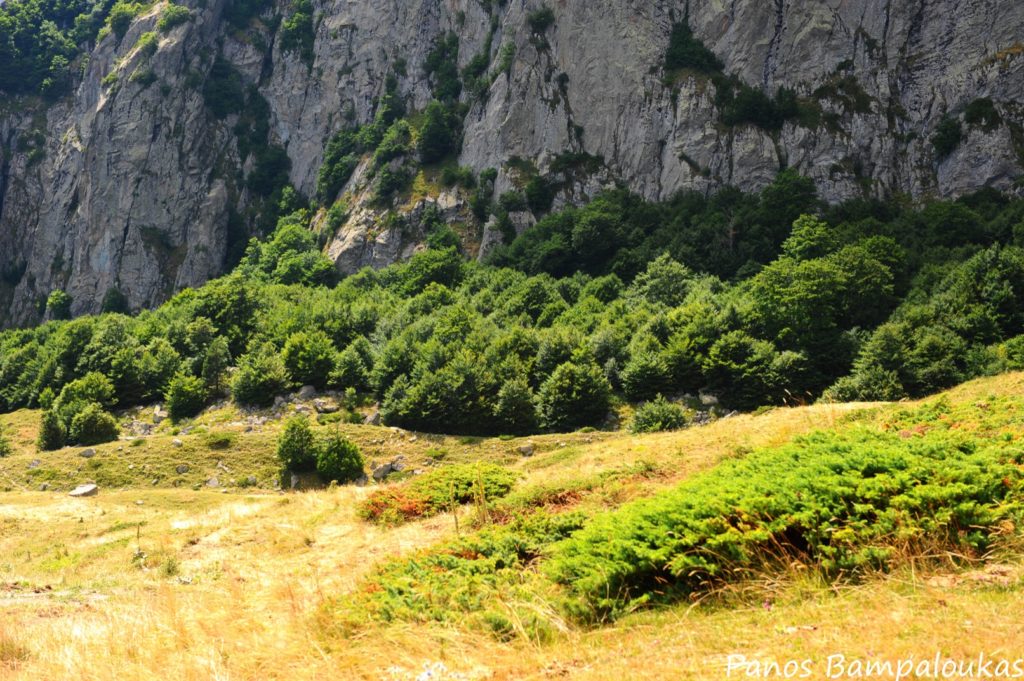 Local history
The region surrounding mount Pinovo was turned into a battlefield during WWI as well as the greek Civil War. Local residents can still recall the dark days of the Civil War, when it was not uncommon for different members of the same family to support different sides.

Nearby sights
The Pozar hot and cold springs are one of the area’s most popular destinations, espescially among older visitors. It costs 4 euros to enter the hot water poll and 2 euros to approach the waterfall, but you may soak yourself for free in any of the small artificial pongs along the river.Also worth a visit is the Notia Gorge, just outside the village with the same name. If time allows it, you should explore the region’s villages the inhabitants of which are always willing to speak about their land’s history.

Ski resorts
There is no ski center on the mountain, but the ridge is mild enough to be accessed on cross-country skis. To bring your equipment up to the alpine zone, you may use the network of forest roads. 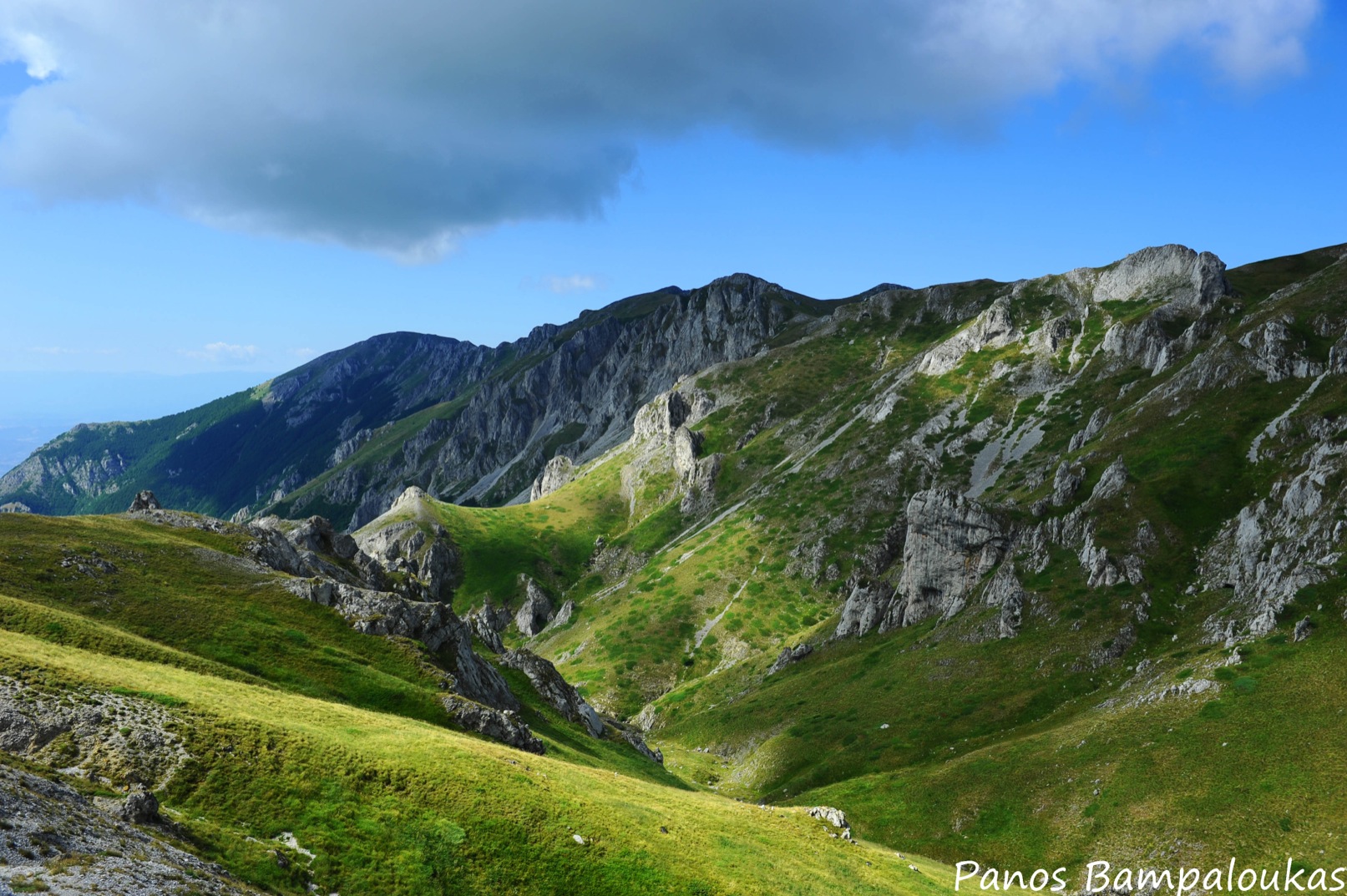 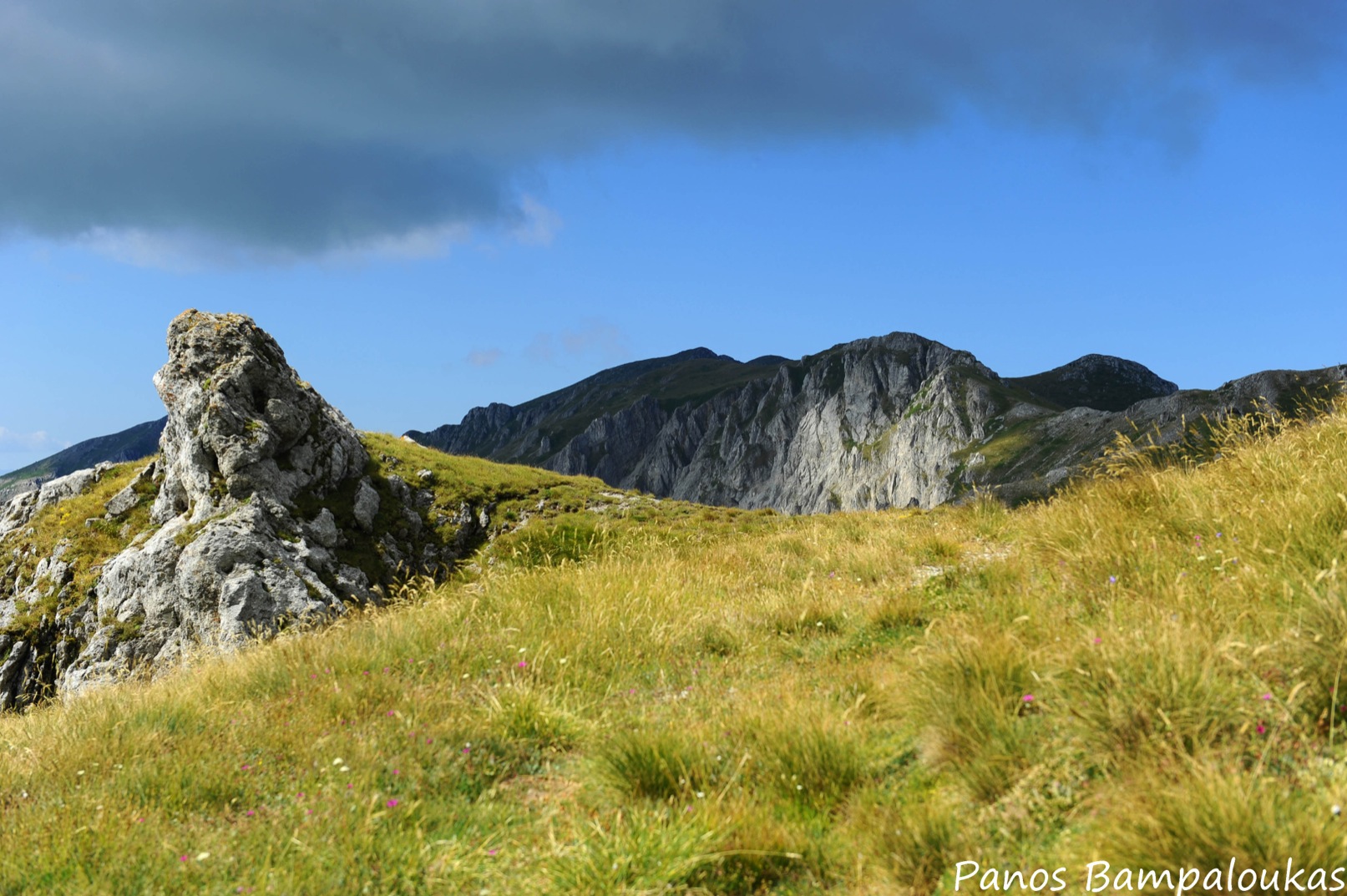 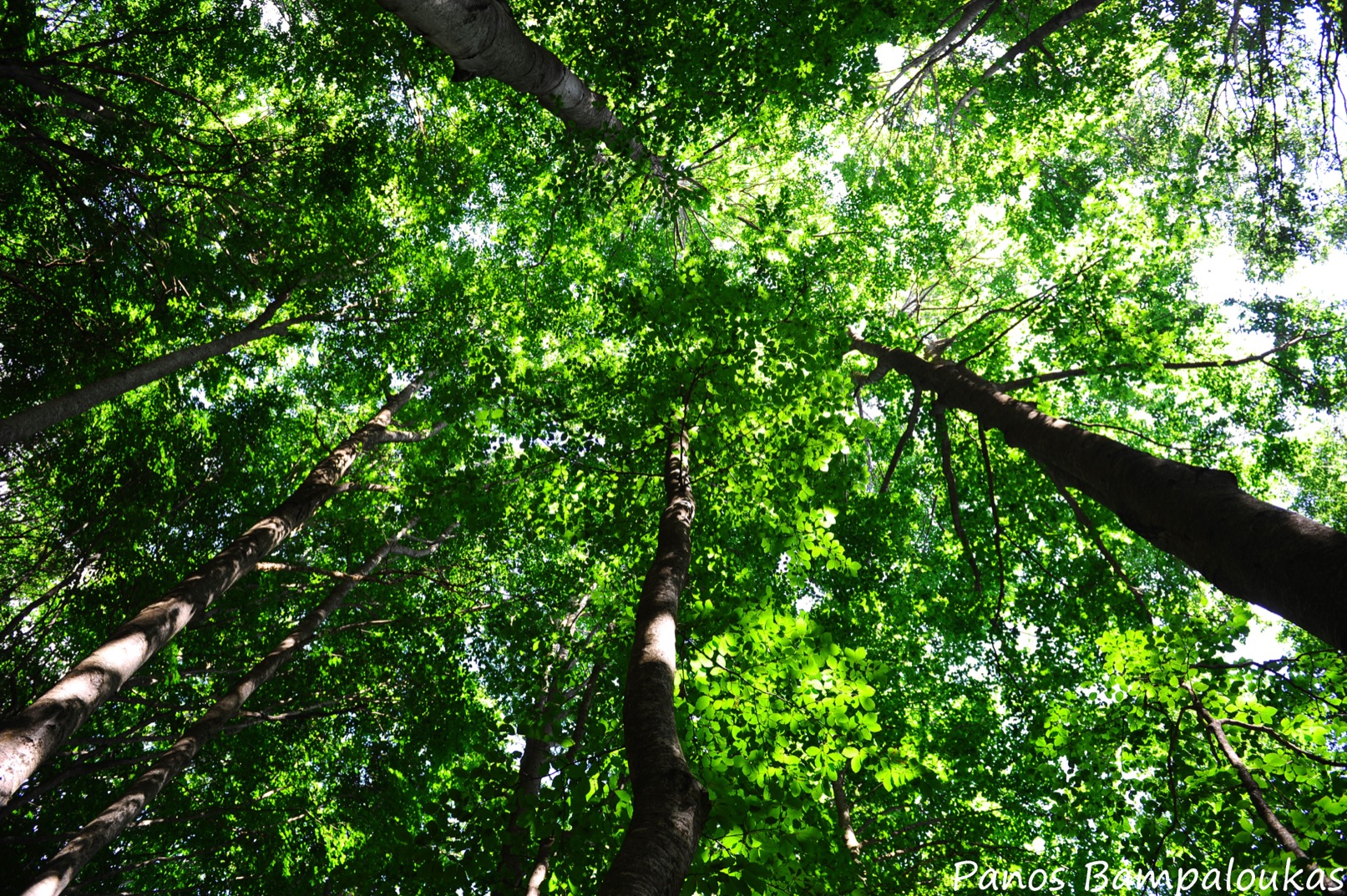 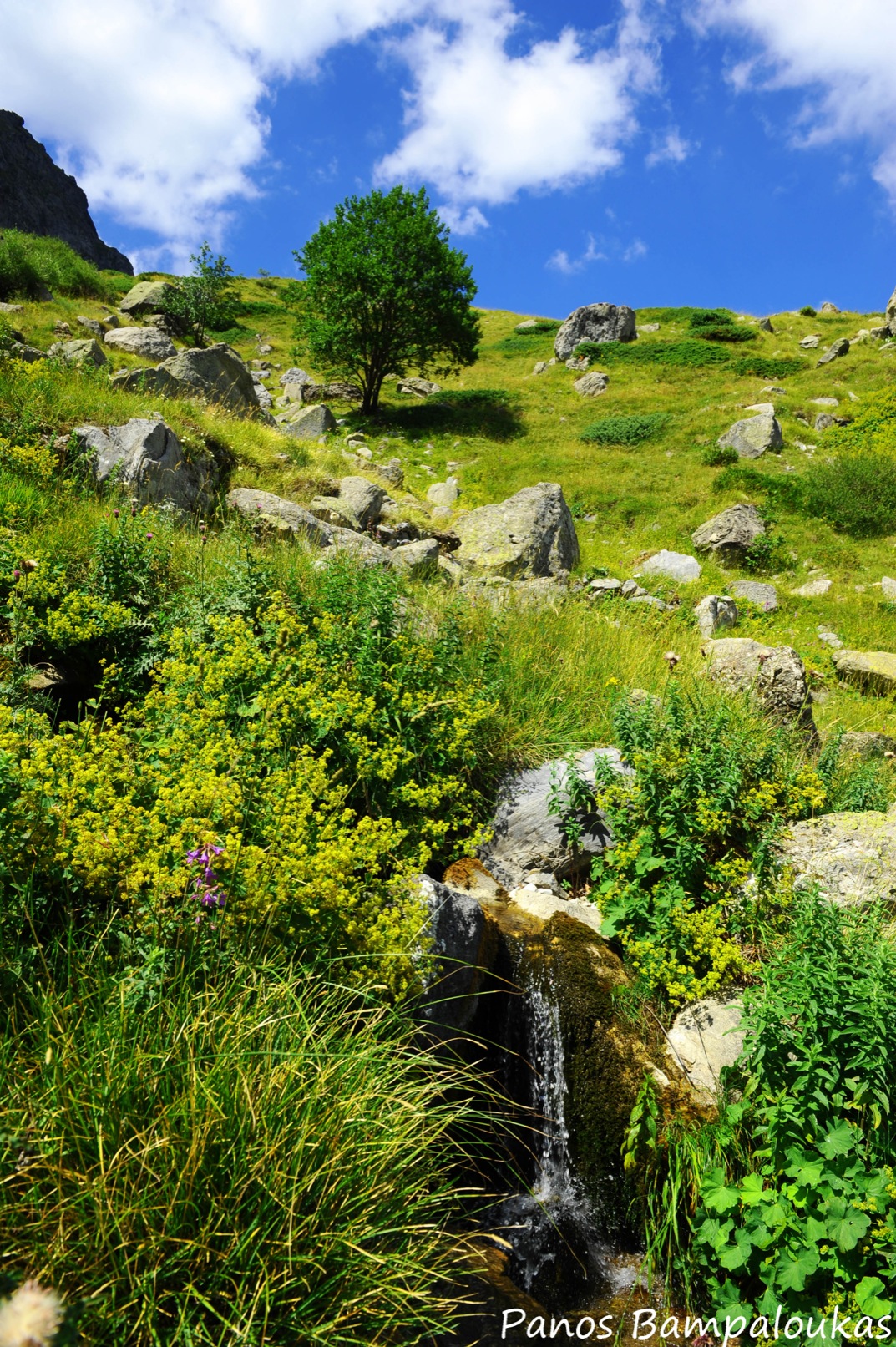 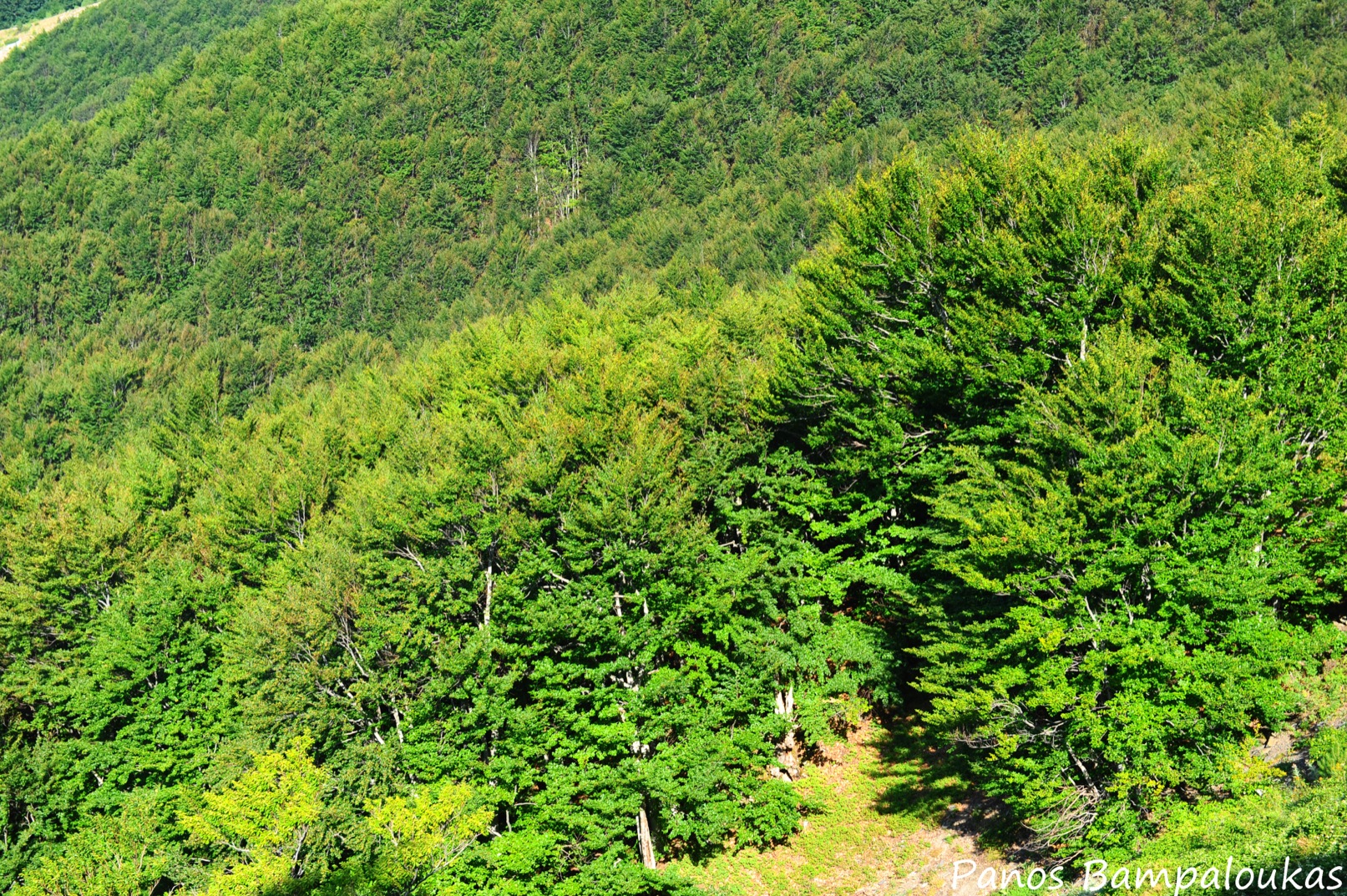 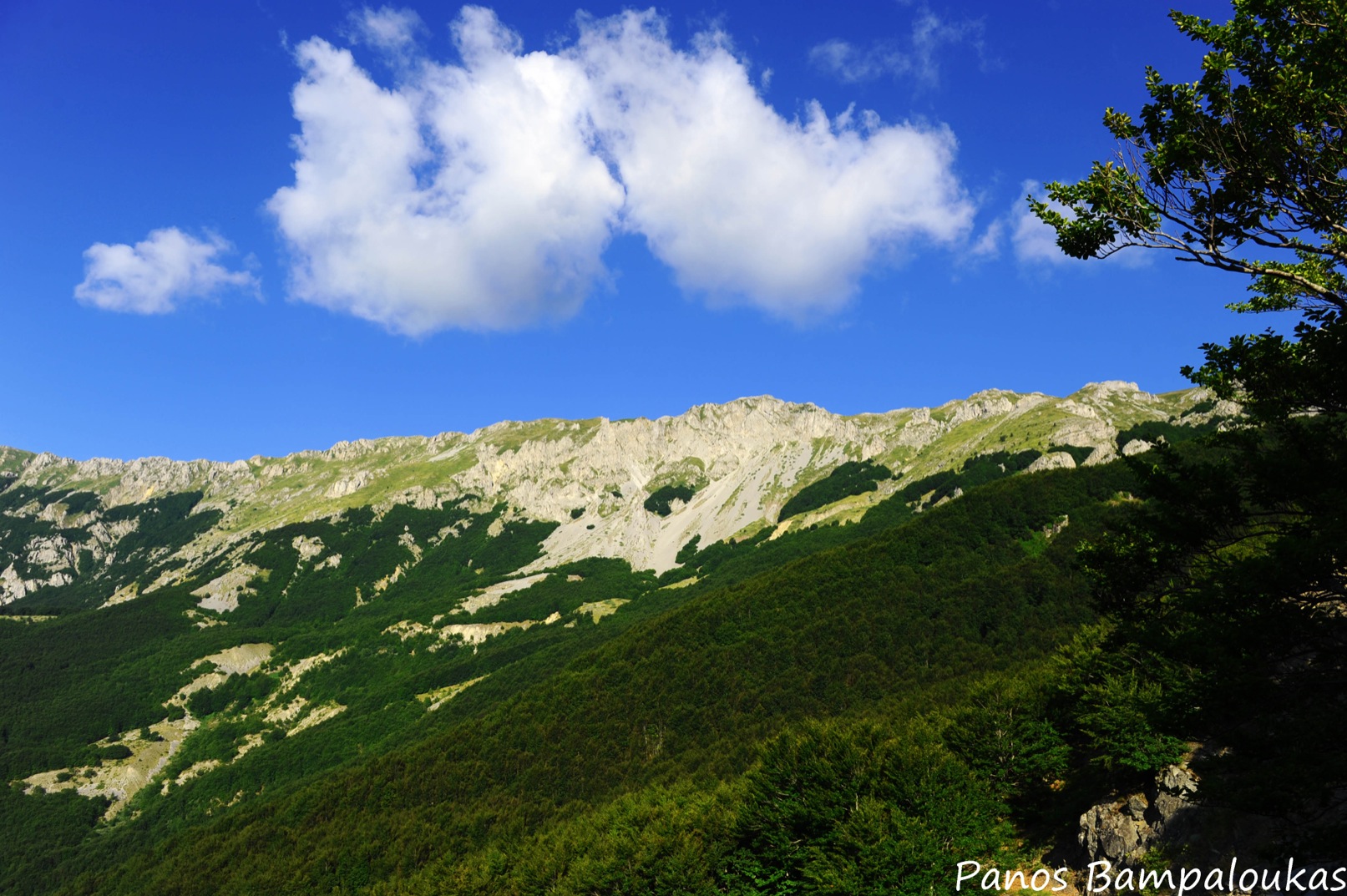 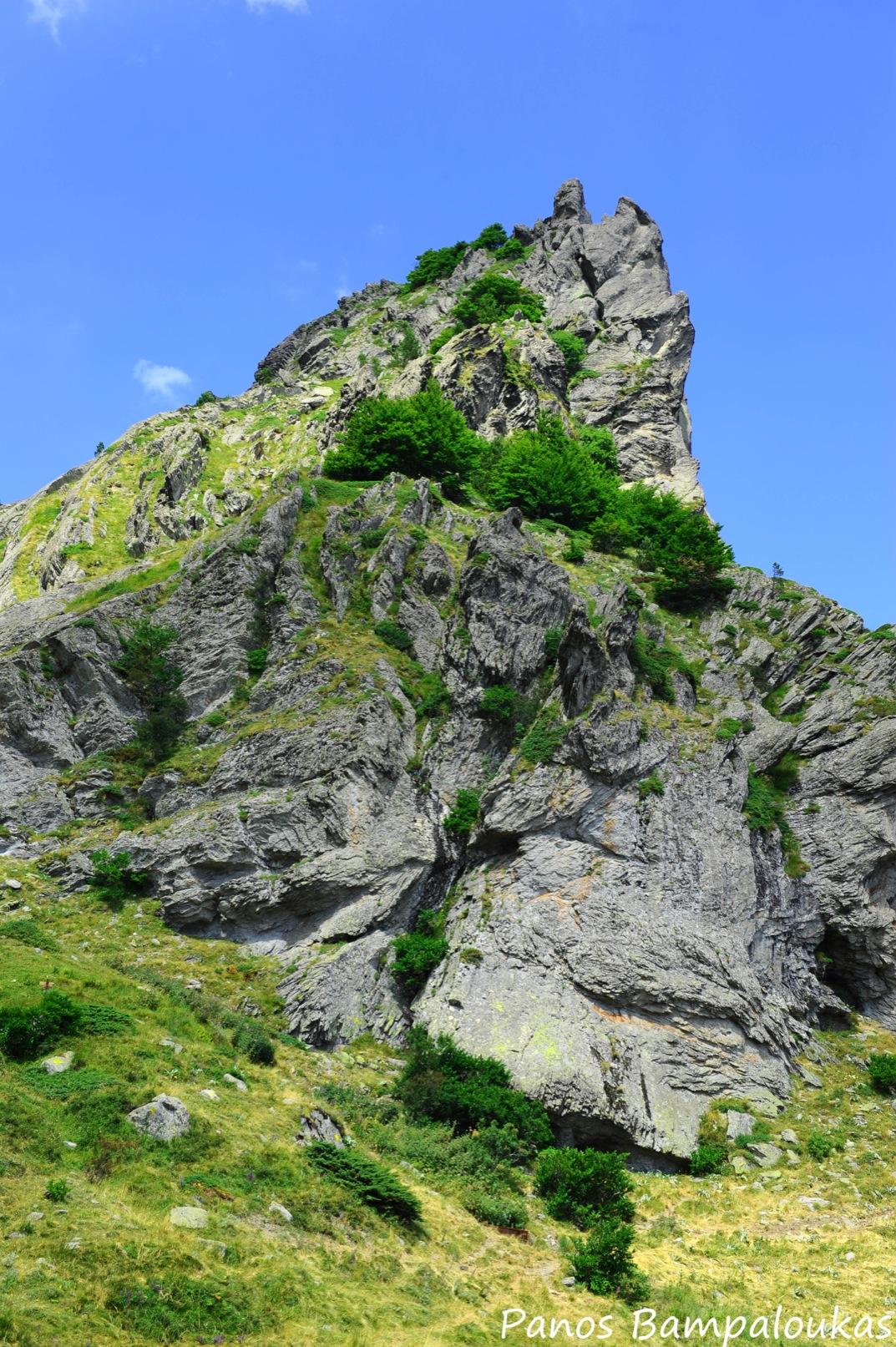 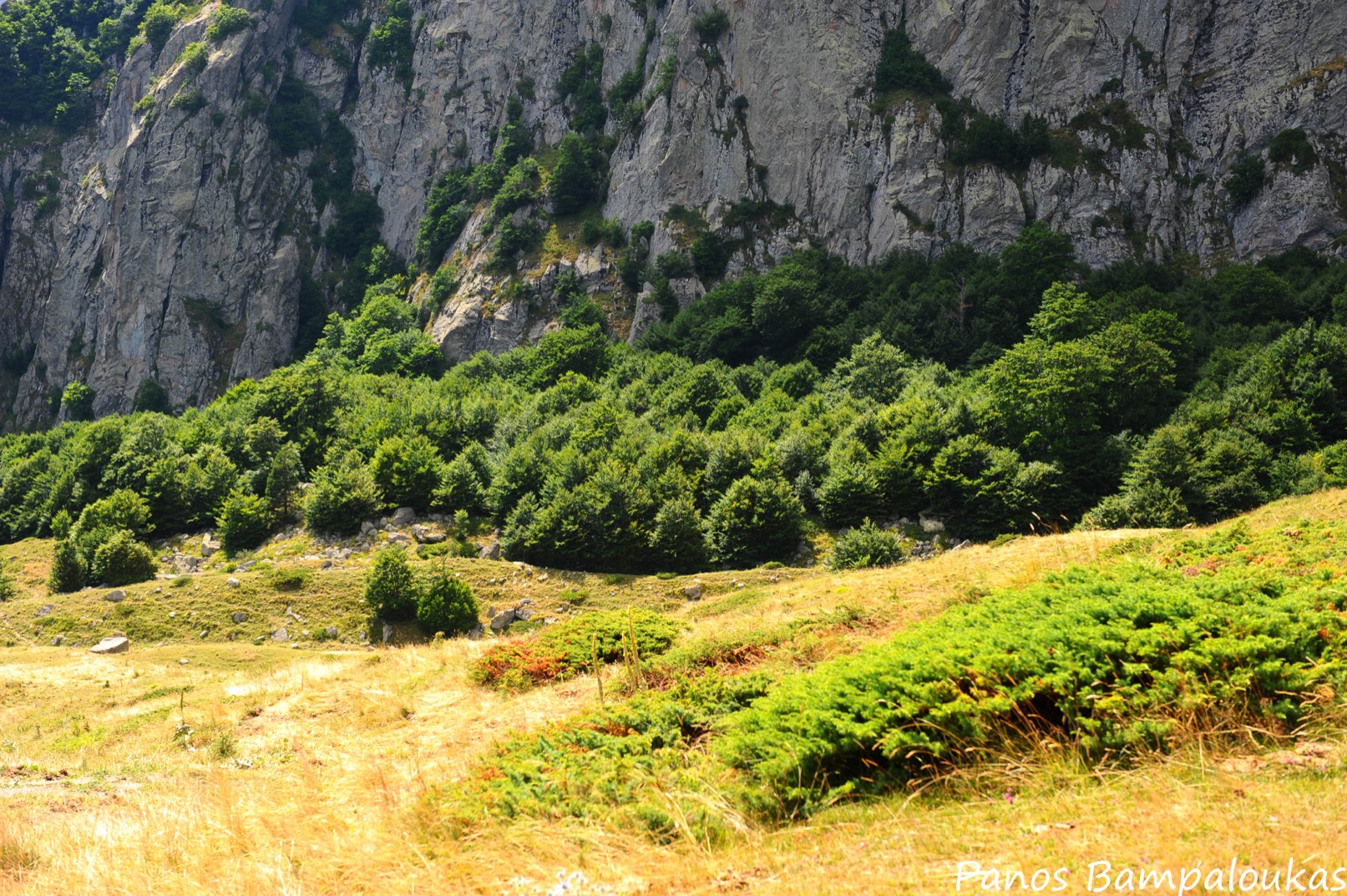 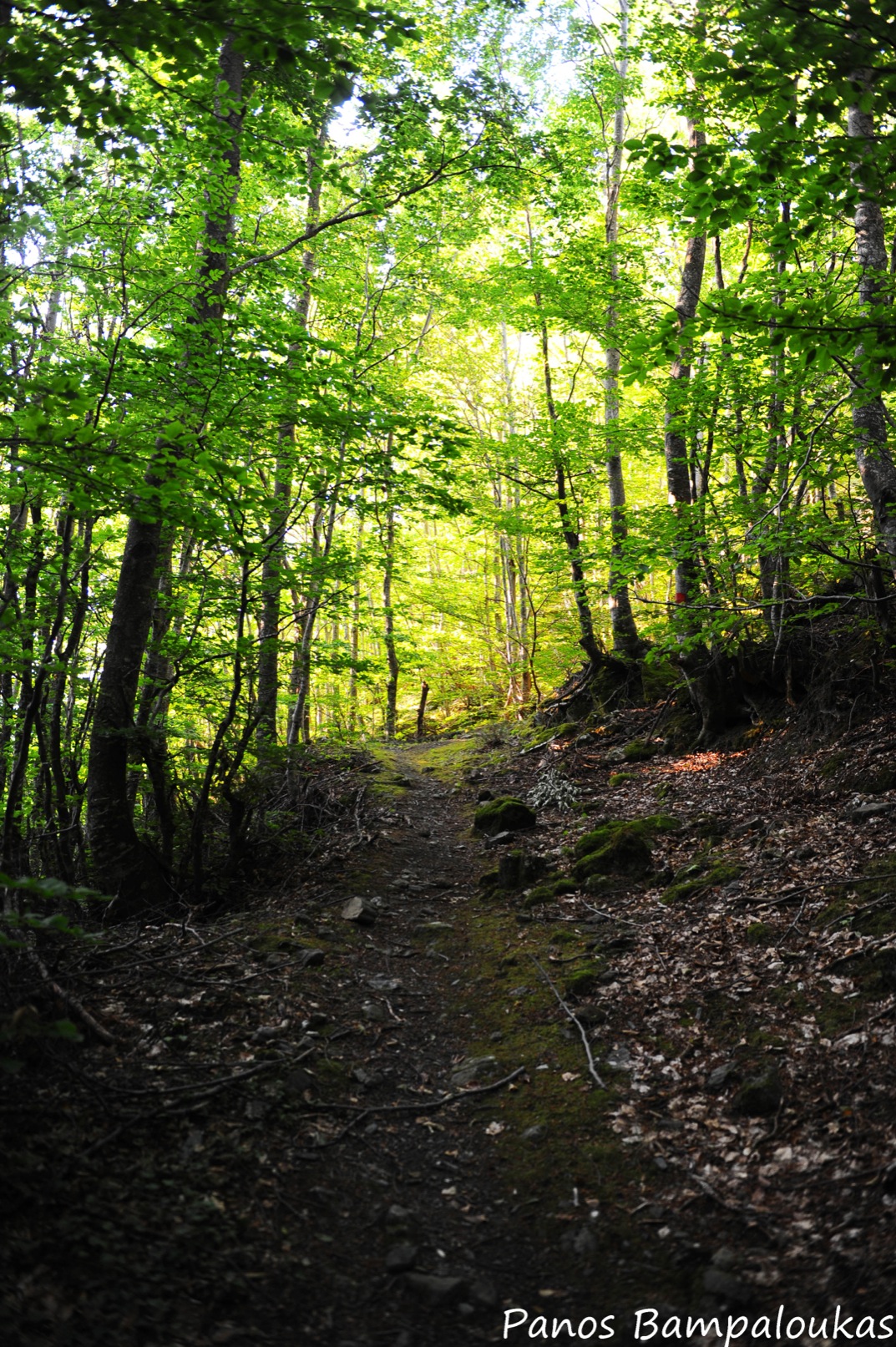 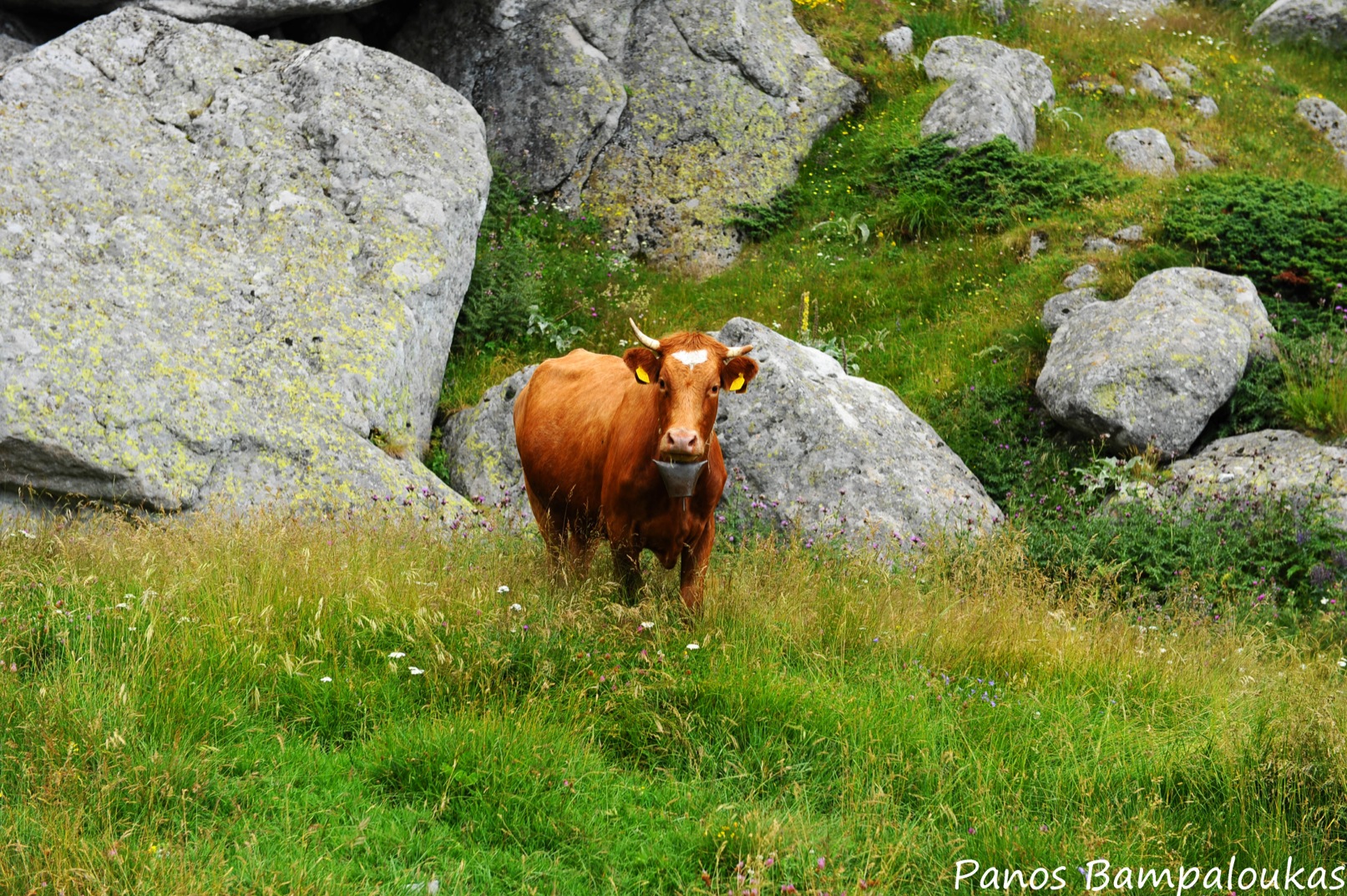 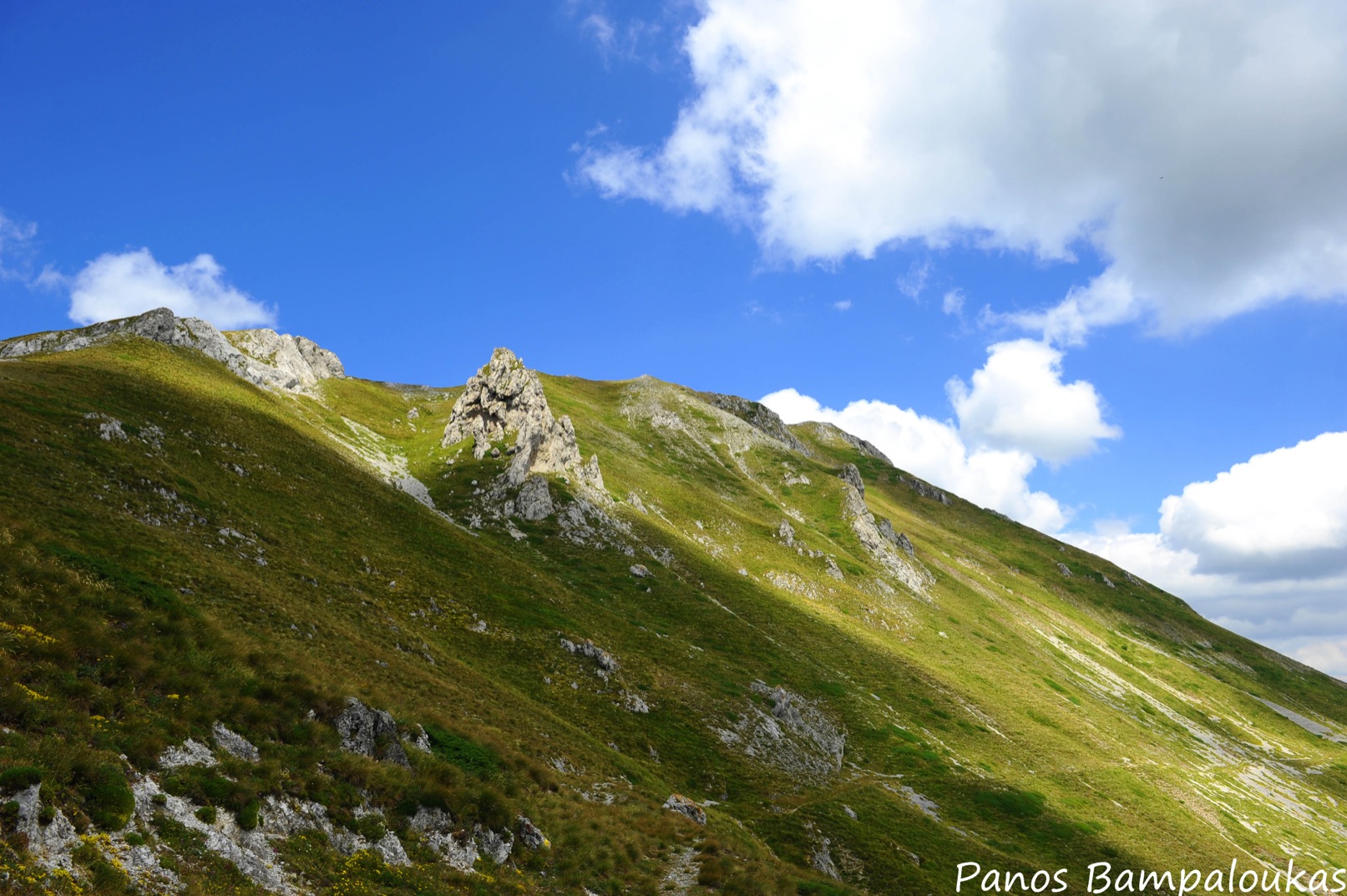 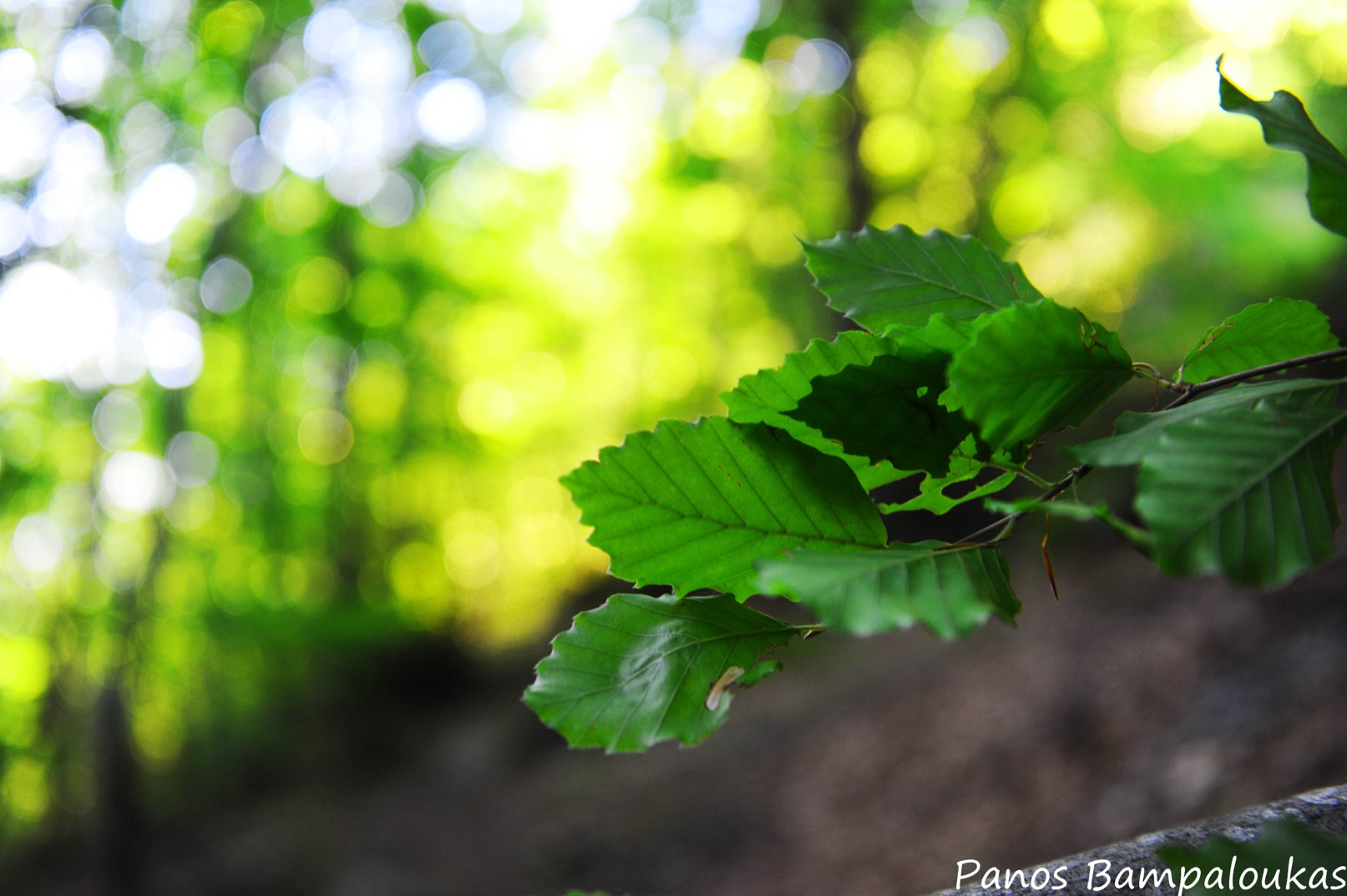 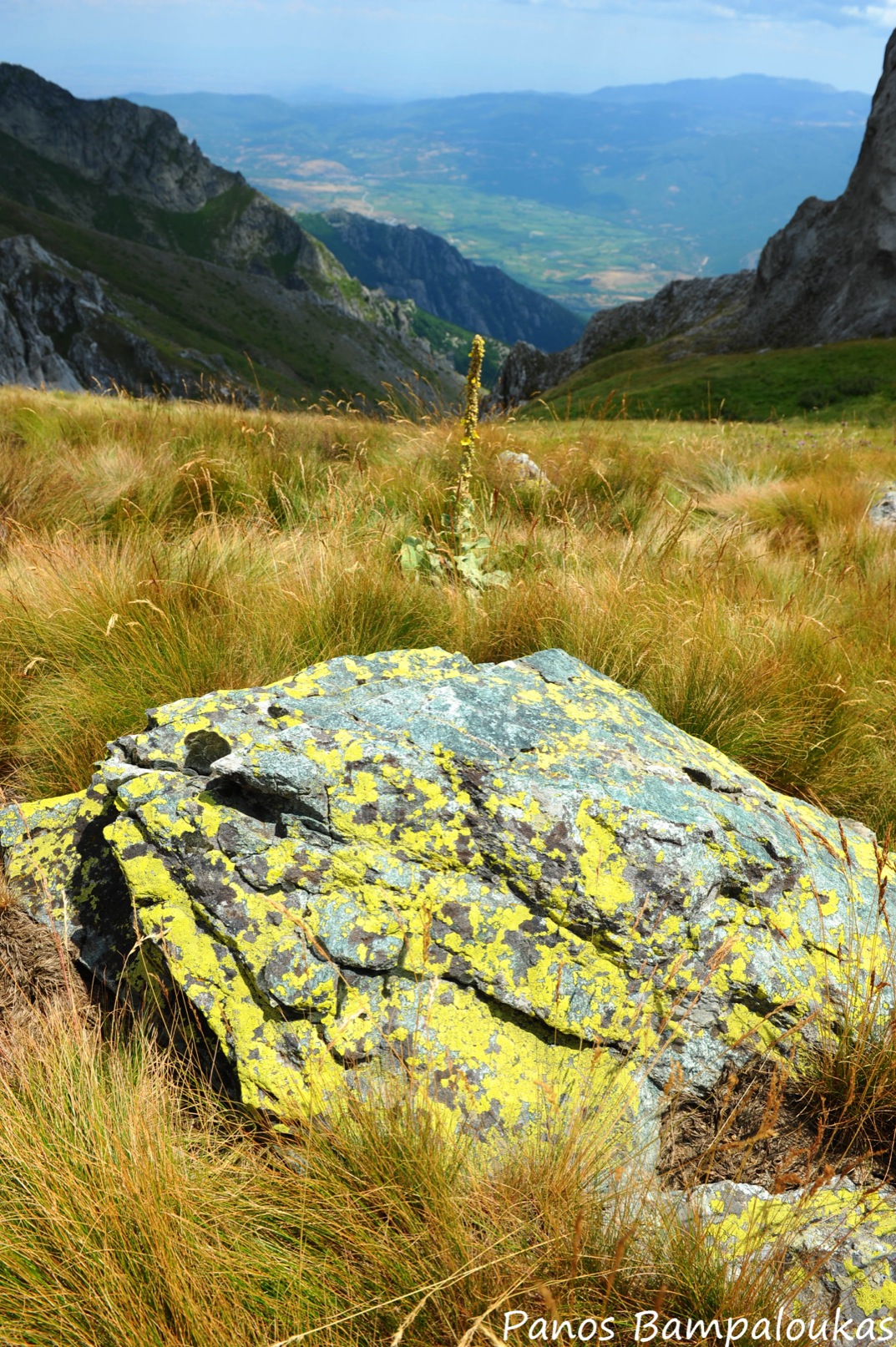