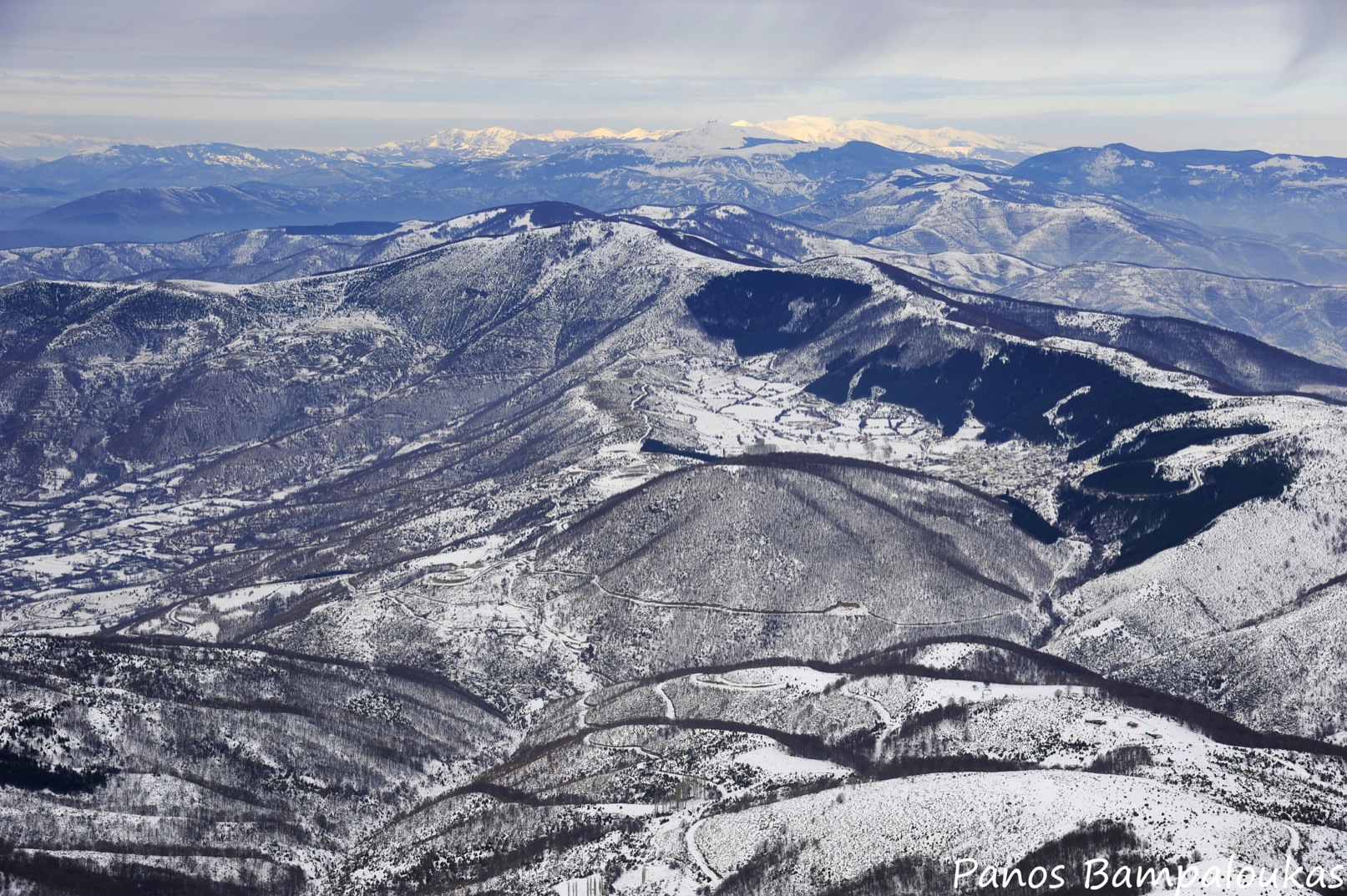 Having a longitude of 33 km mount Askion or Siniatsiko stands out from the plain of Ptolemaida separating mount Verno to the north from mount Vourino to the south. It belongs to the network of protected areas “Natura 2000” and has a protected area of 79.300 acres. The most famous villages in the area is Vlasti, Namata and Sisani. The alpine zone of the mountain starts relatively low but at the base of the mountain one can find many species of oak trees with the “macedonian oak” to be the most prominent. Other species one can see is the beeches, maples and hornbeams. The fauna is equally rich; in winter time the visitor can witness many footprints on the snow. The most common animals are the hares and the foxes but also jackals and wolfs exist. In the greater area according to the organization “Arktouros” there exist bears that move between the mountains Voio and Askio. Unfortunately the new highway called “Egnatia Odos” and the drivers that cross it at high speed are responsible for the death of many of them. 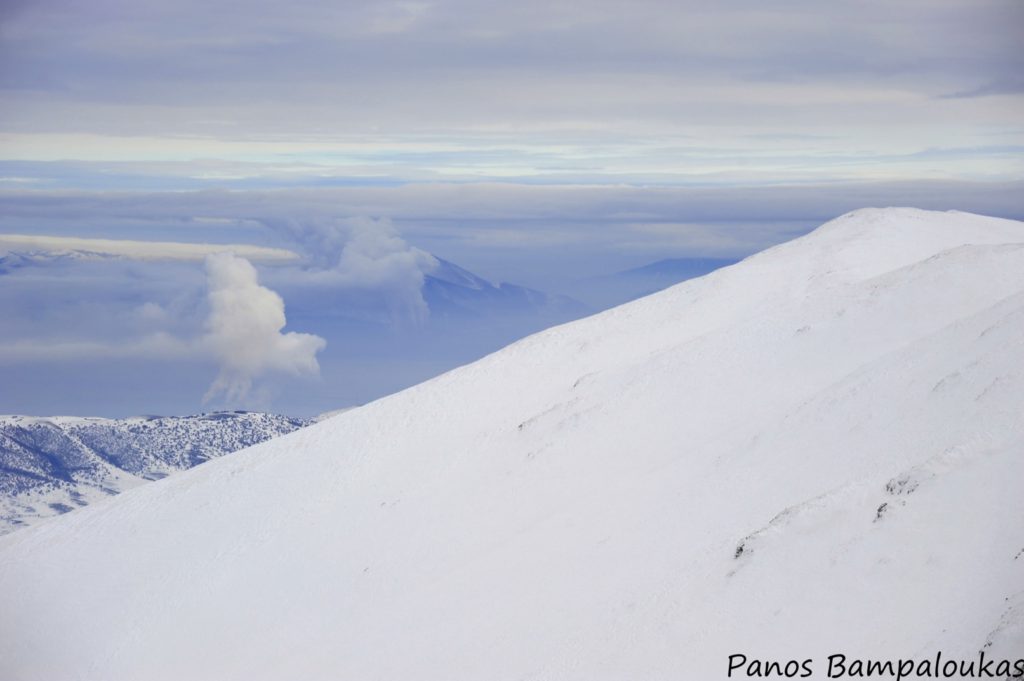 Askion is a limestone mountain that does not withhold the water; a fact that makes the summer months especially dry and the area an ideal place for long distance runners. Every year the mountain race from Askion to Namata takes place with the participation of many athletes. 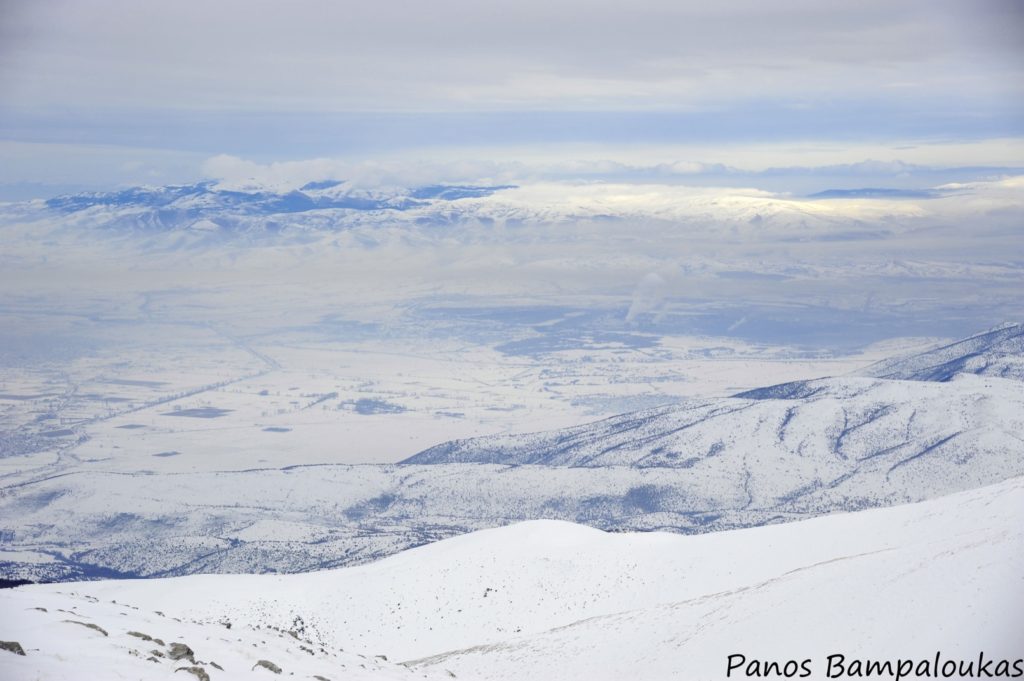 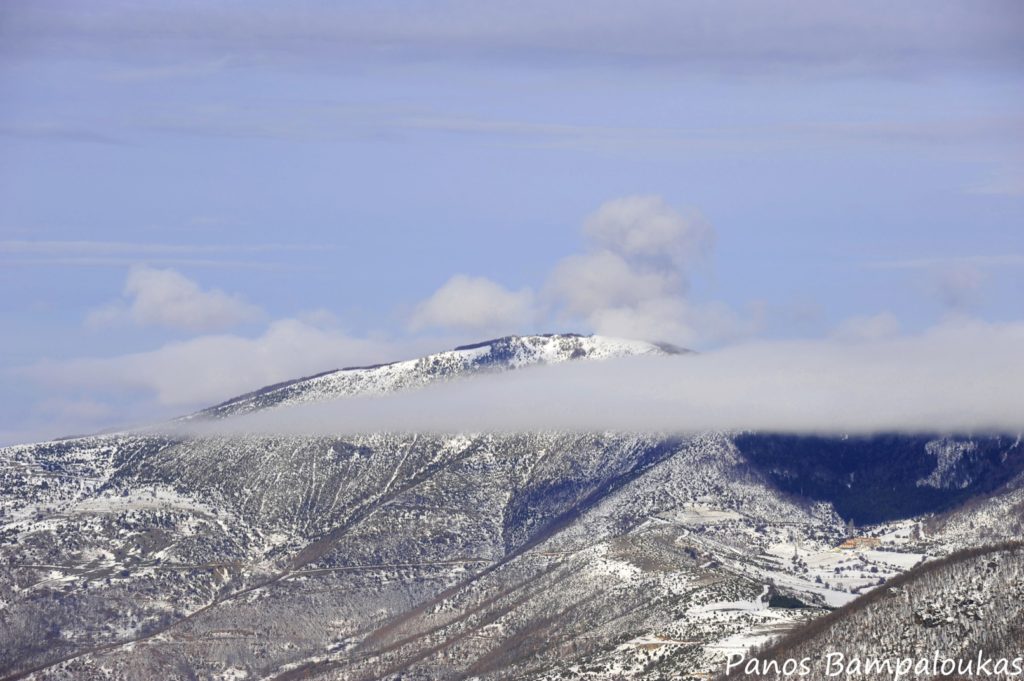 From the main square at the entrance of Namata village we can spot the signs. Two mountain paths start here. To the left the path goes to Vlasti village and straight ahead goes to the top. We walk in the village and in a few minutes we reach the stairs that will bring us to the dirt road. Then we meet and follow a creek that leads us to the beech forest. After a while we will reach a ridge outside the forest and find a fold and a kiosk. We cross a small gully and go through the forest reaching a steep slope. From this point on things become more difficult and during the winter special gear is required. We follow the red signs to reach the opening to the left of the rocks above us. After substantial effort we will reach the plateau; we have to move towards the top we could see from the village. From there we can reach the summit following the ridge. The route takes 5 hours with return. 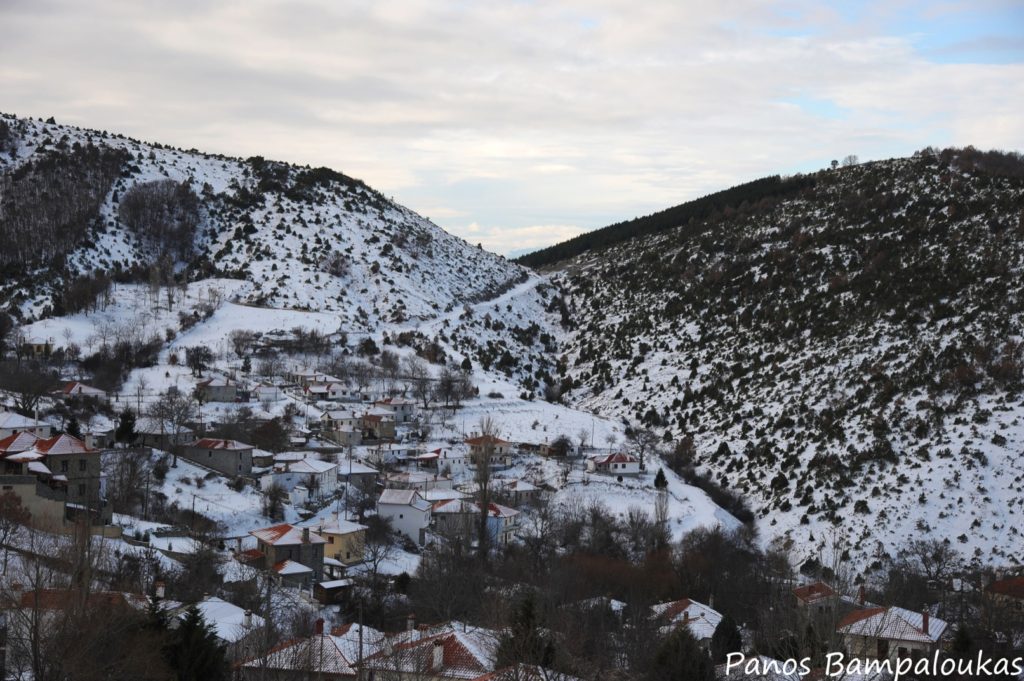 Nearby sights
The villages of the area are very worth seeing. They can offer quality vacations away from the busy villages close the ski resorts. At Vlasti and Namata people are hospitable and the prices remain low. The first village offers more choices for food and lodging. Namata can be empty during winter time. Another village is Eratira, where one can admire the urban architecture of the houses that were built during the Ottoman era. Just outside the village Pelekanos is the newest stone bridge in Western Macedonia. It was built in 1935. 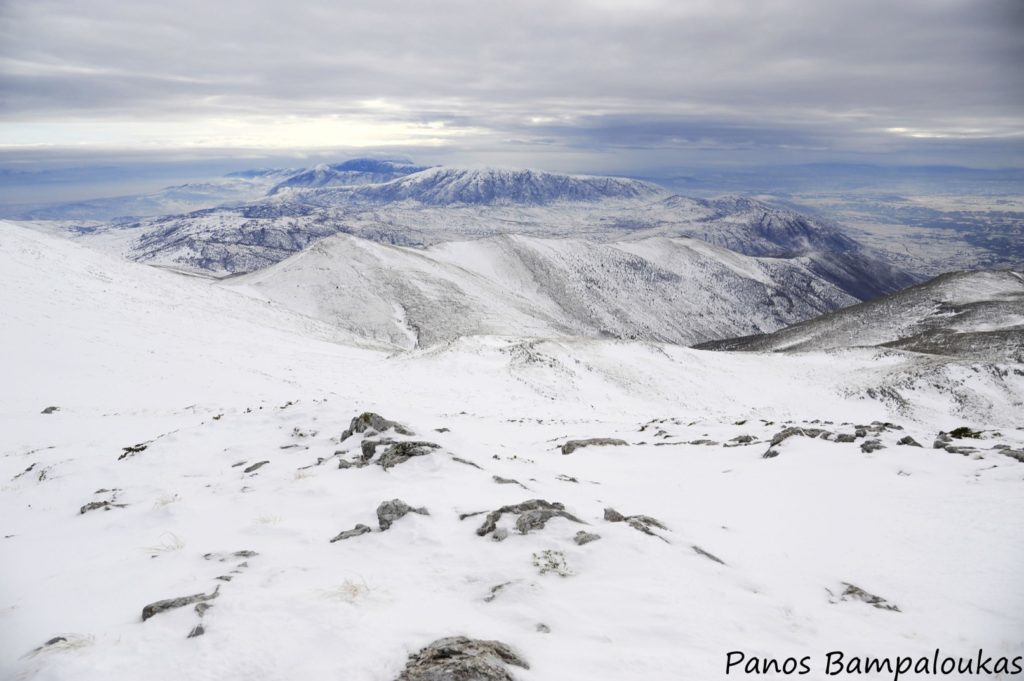 Local history
According to historical evidence villages Sisani and Eratyra were inhabited since ancient times.

In particular at Eratyra there are ancient wall and fortifications dating from 1200BC. In Sisani one of the largest Byzantine churches of the country was discovered probably built in the 11th century. At the entrance of the temple there is a marble slab of the Roman era which dates from 146-147 AD on which names are written in Greek and Roman athletes.

Namata were inhabited since the Middle Ages and the inhabitants lived on pastoralism. 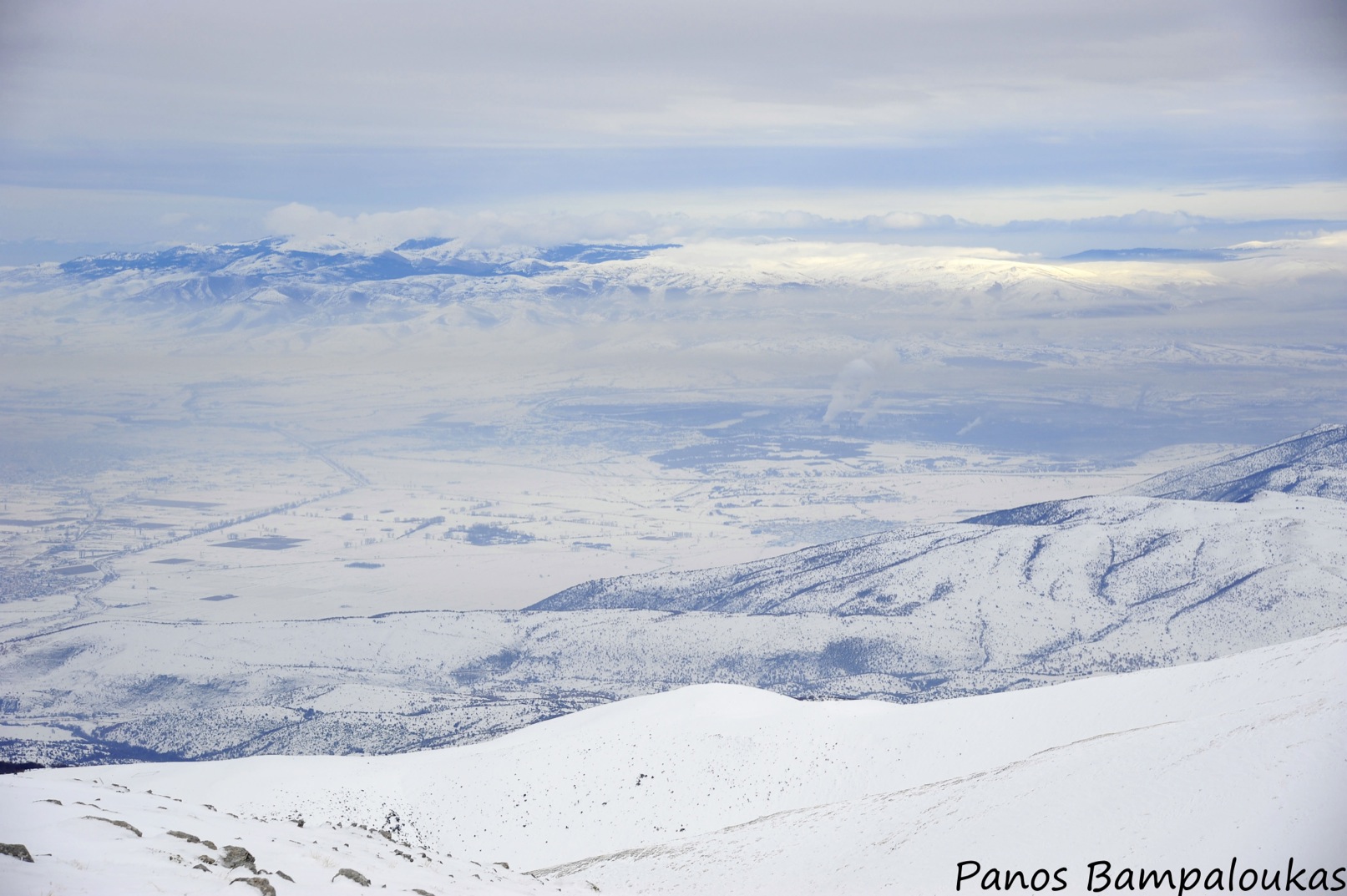 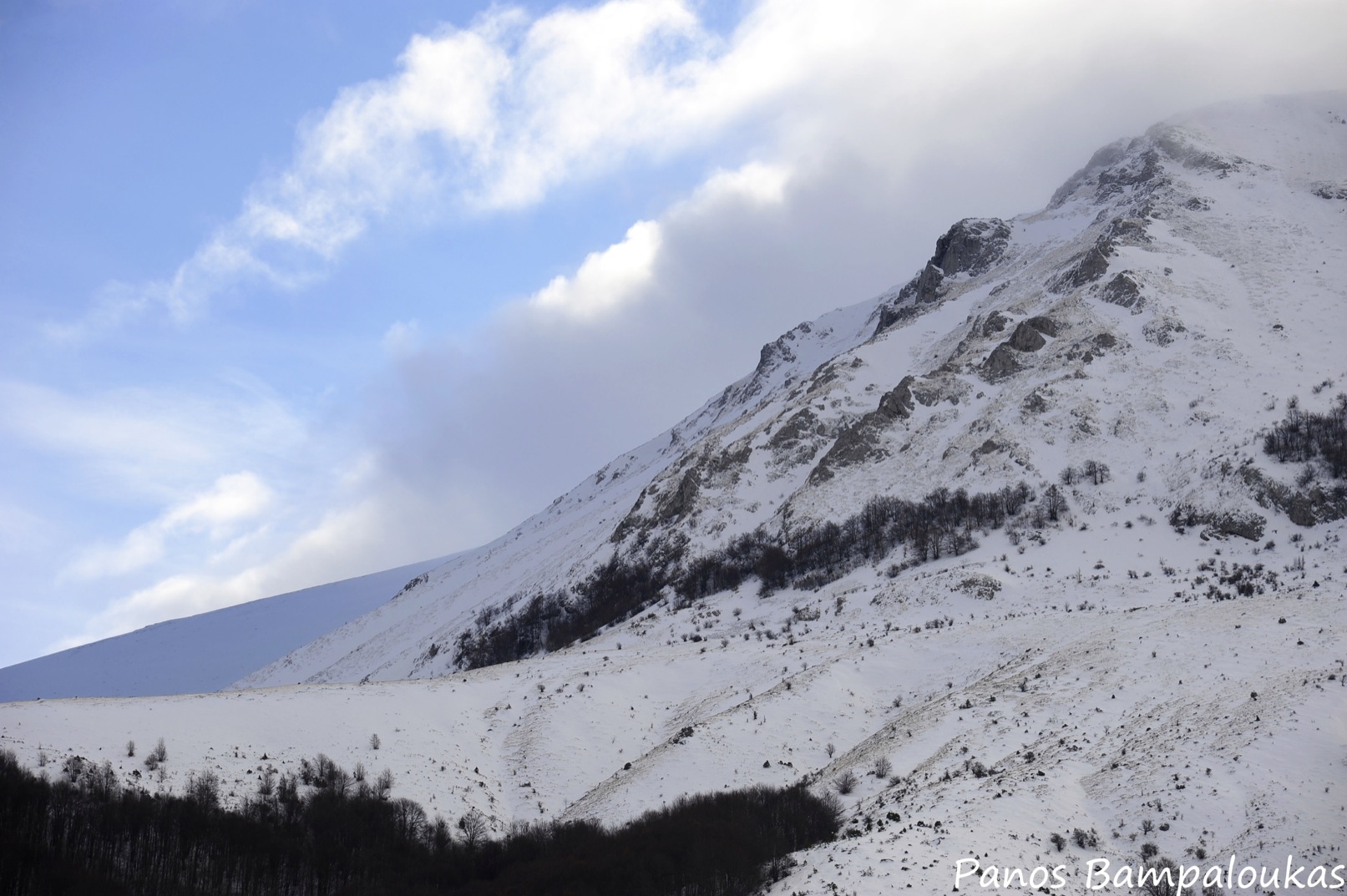 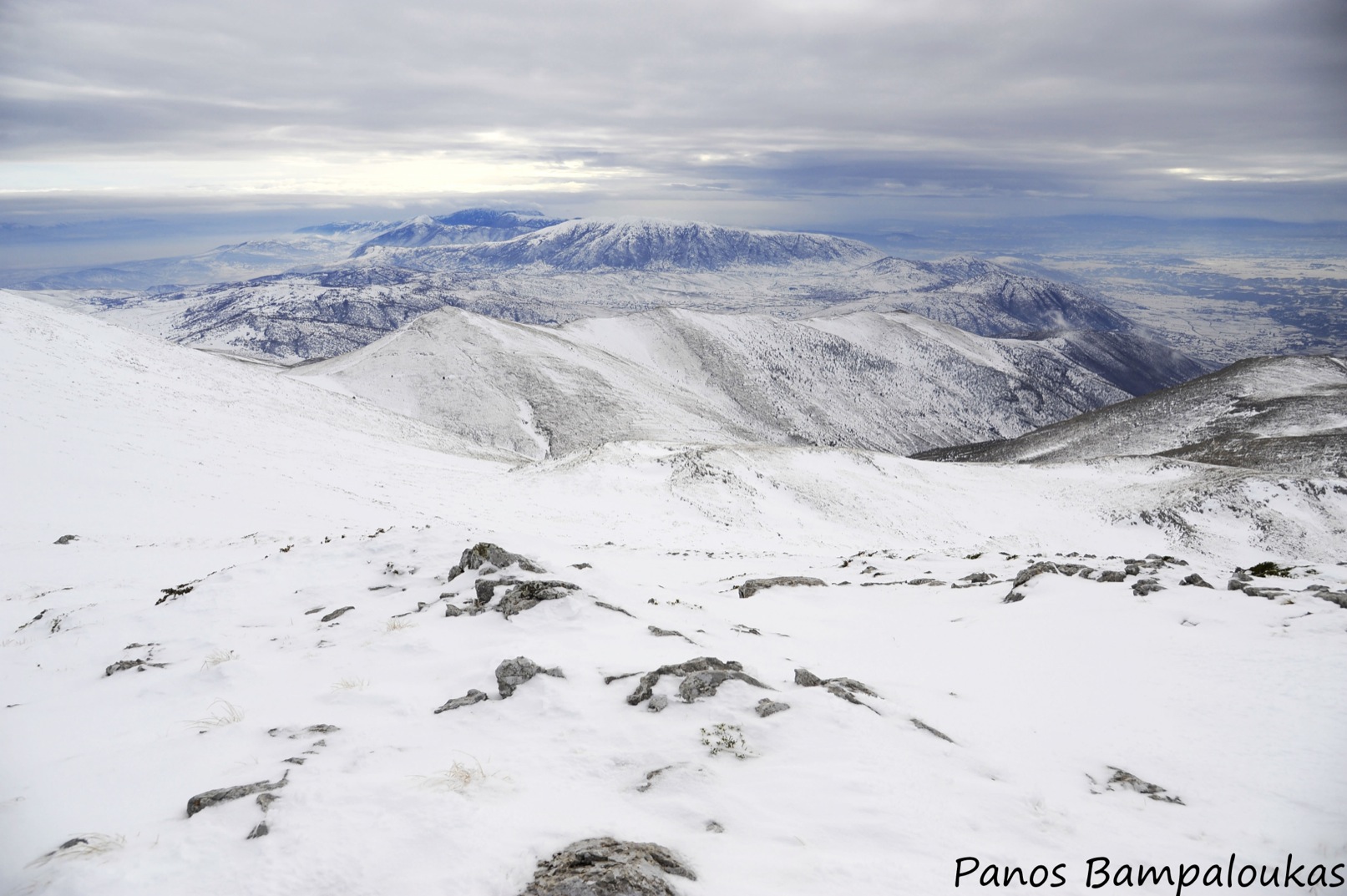 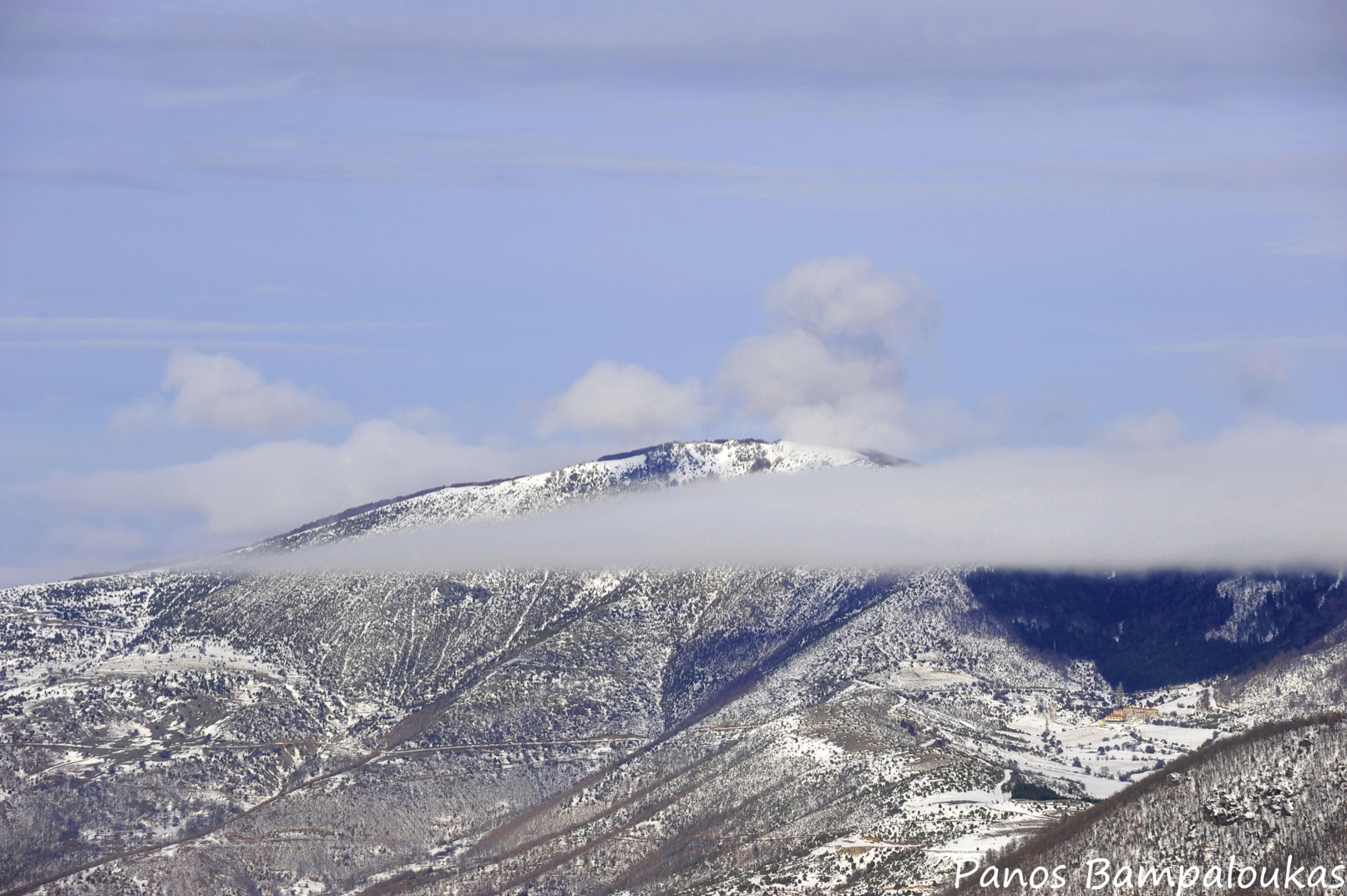 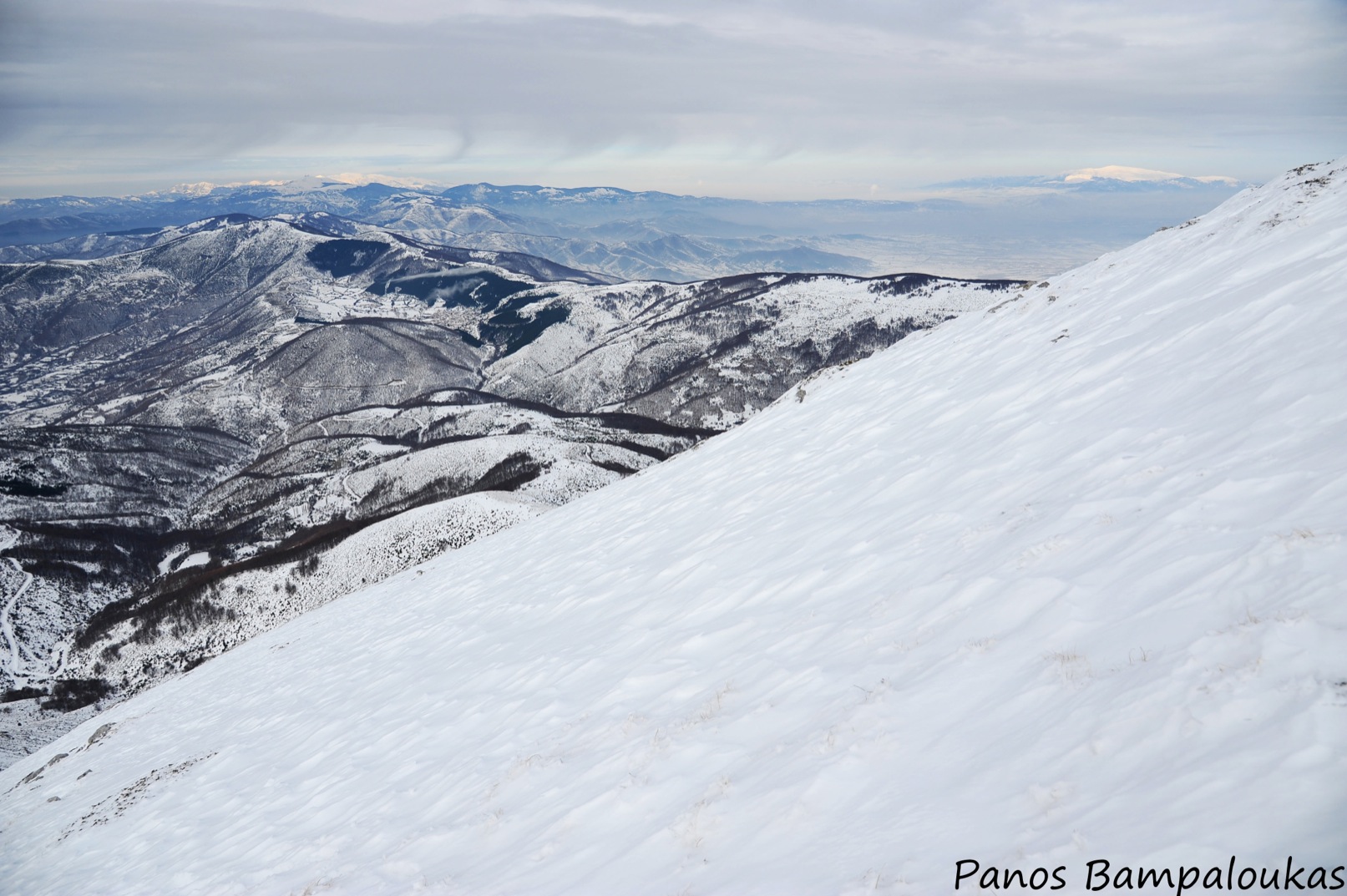 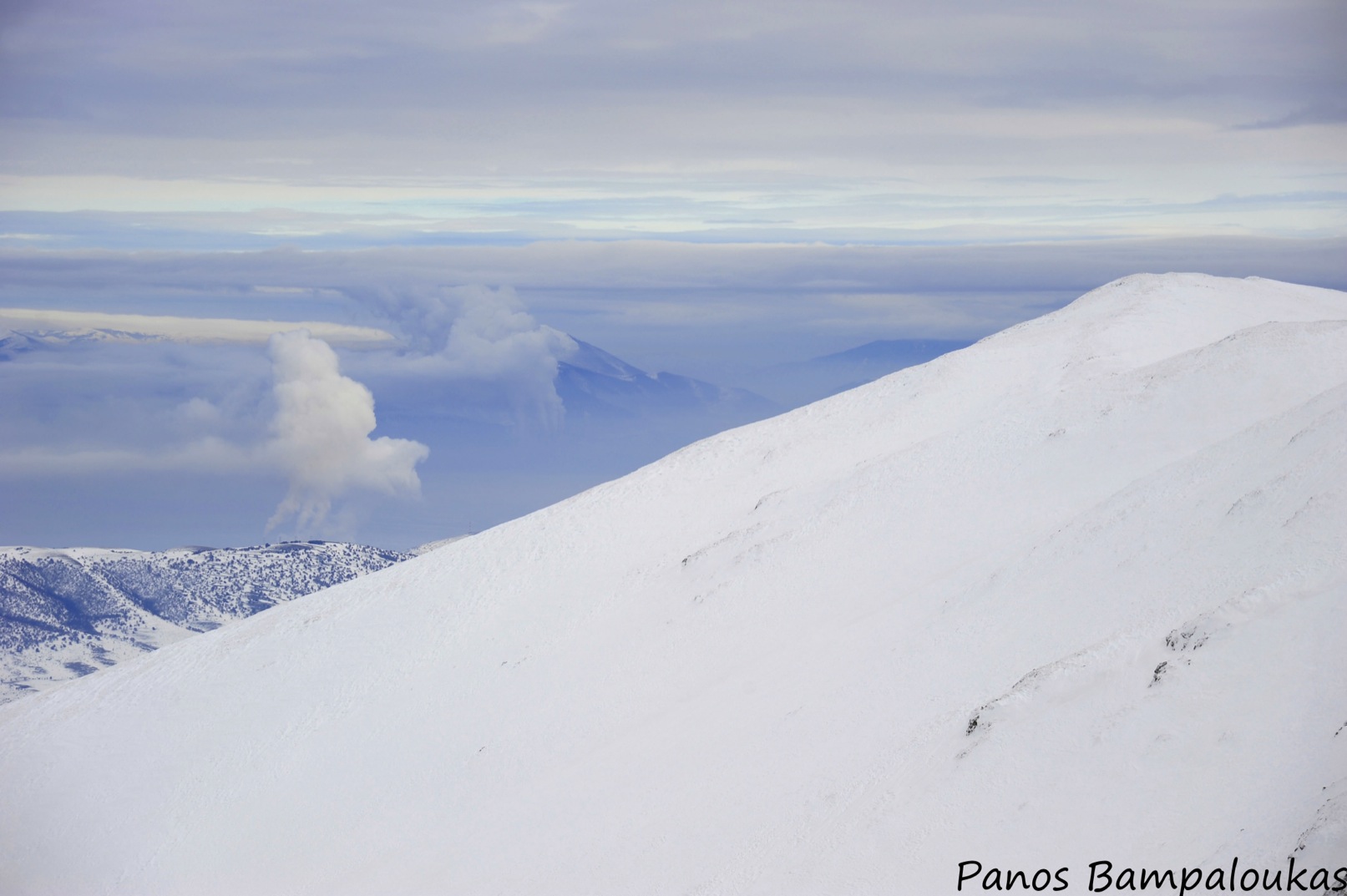 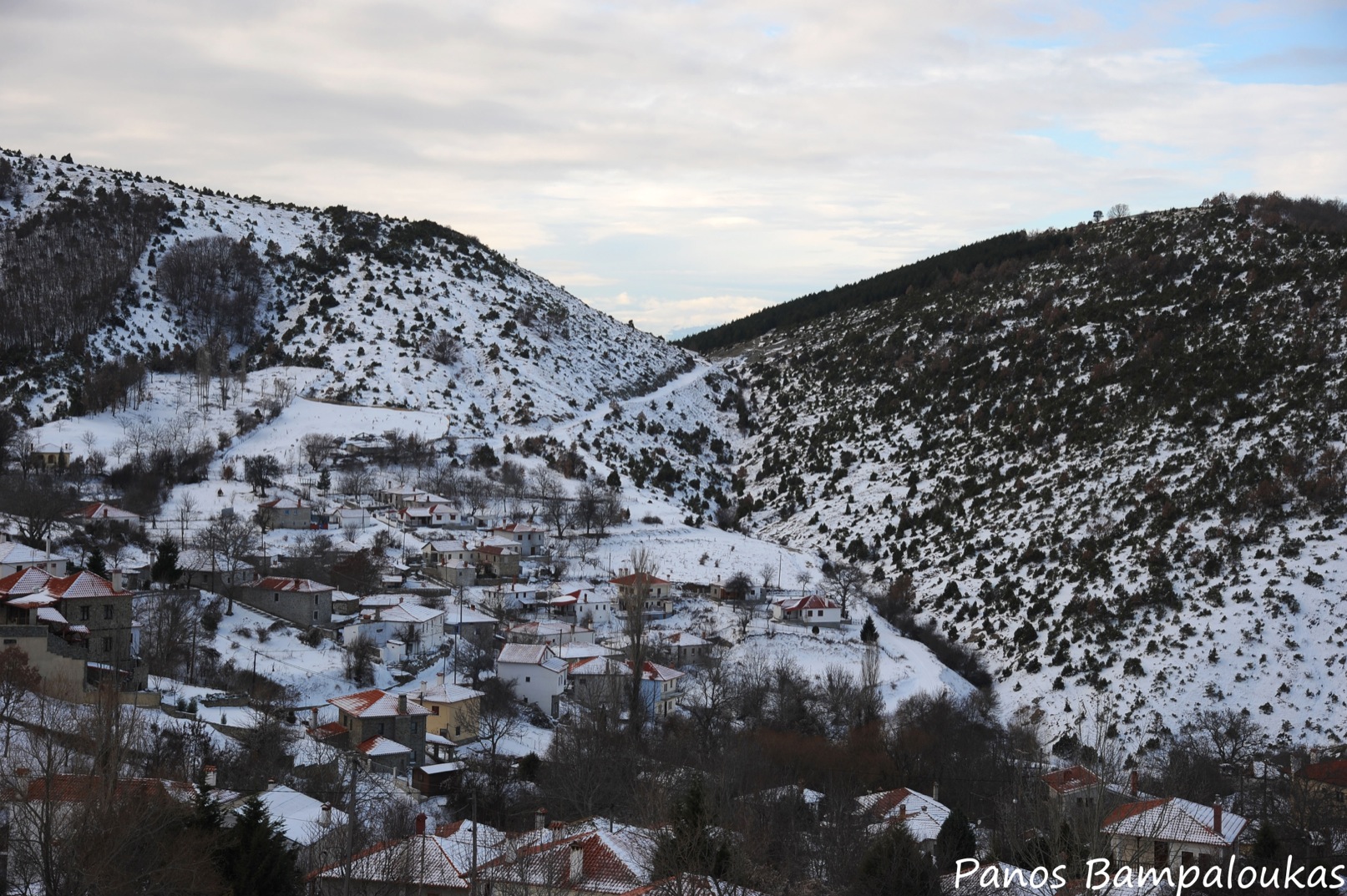 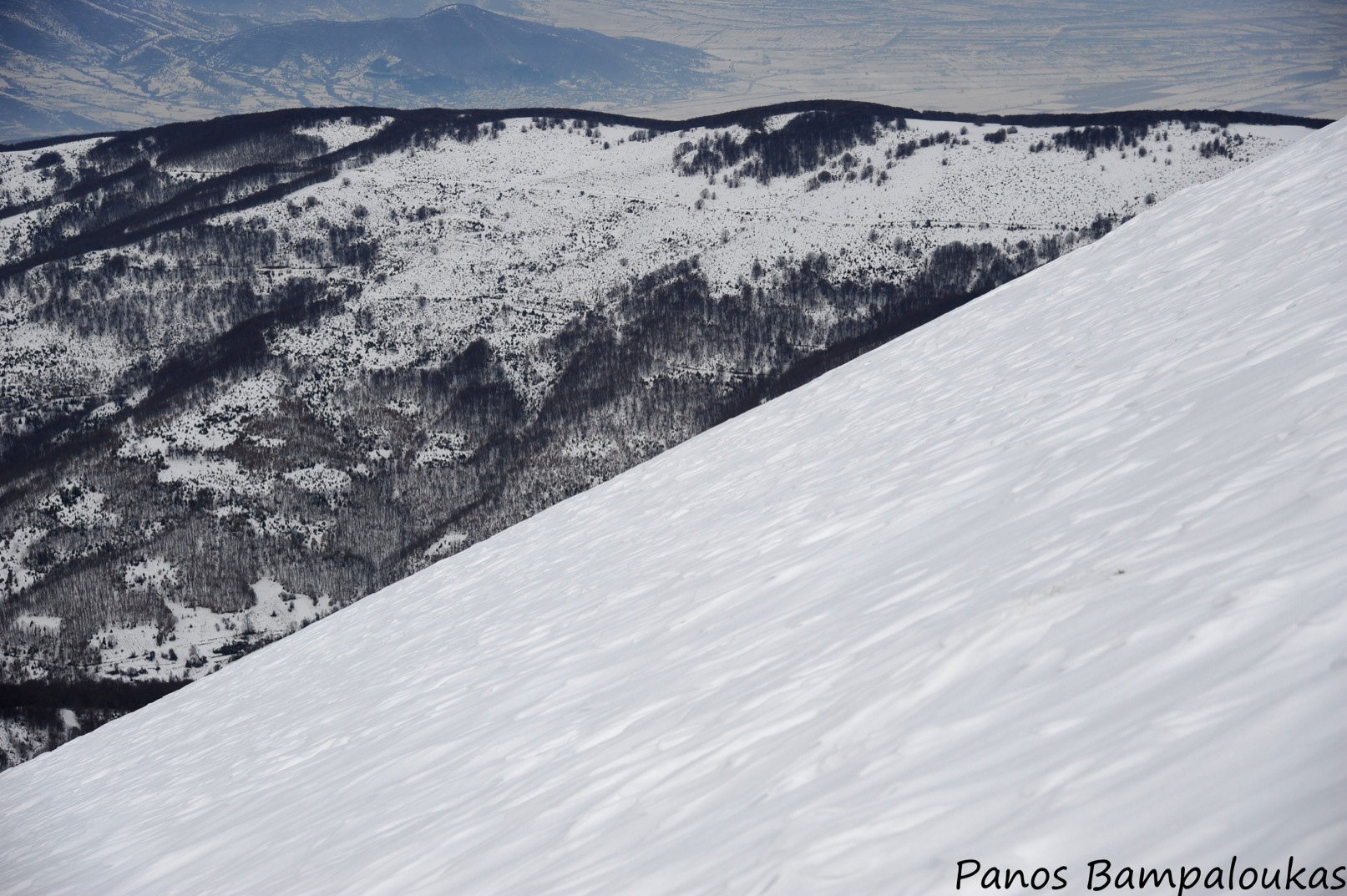