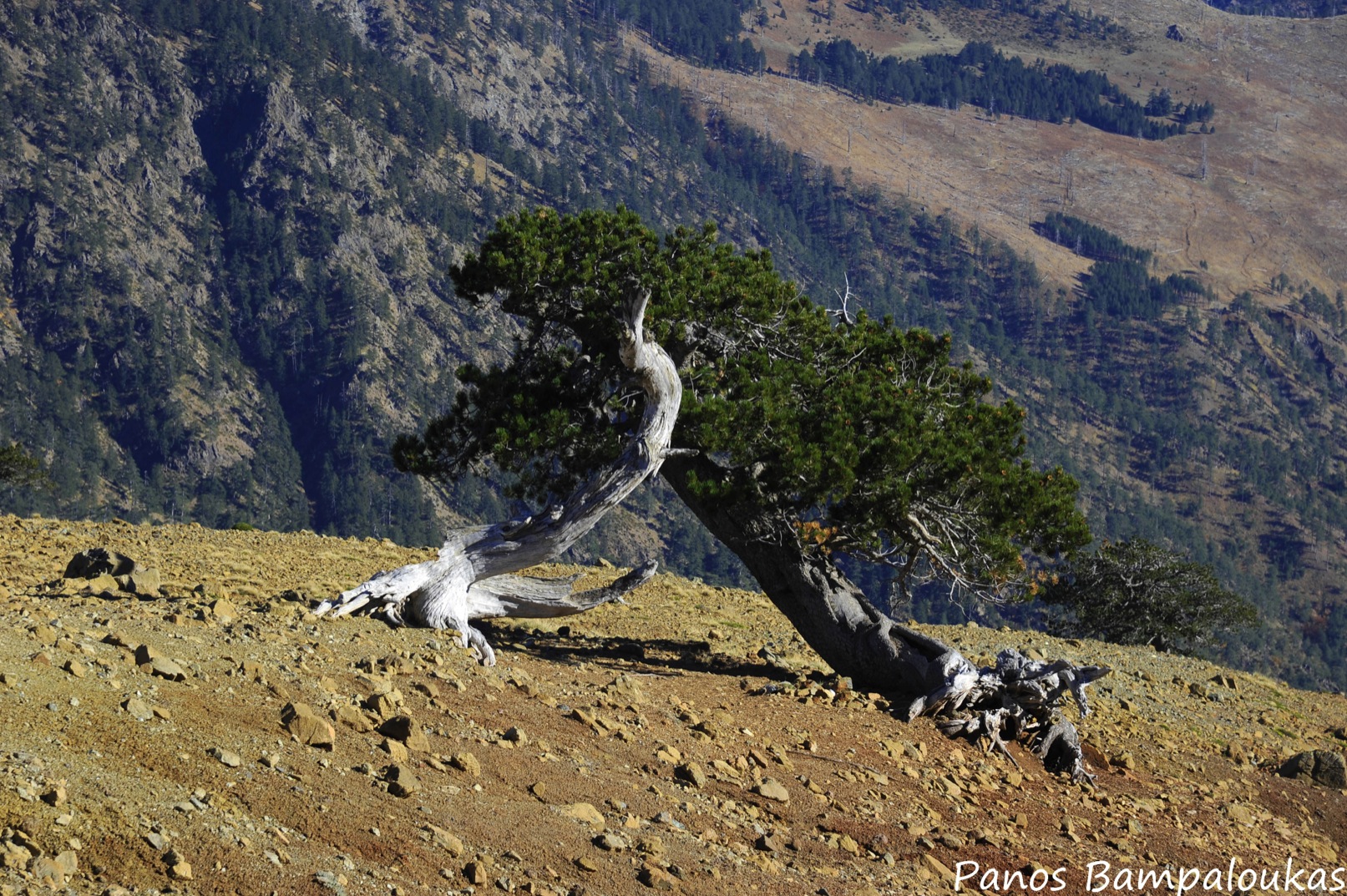 The second highest mountain in Greece, mount Smolikas is situtated close to Vasilitsa and Tymfi (Gamila), while Grammos is further to the north. The whole region is of great ecological significance and, thanks to limited human interference, it is home to rare species of flora and fauna. Pines, lammergeyers, firs and several kinds of decidious trees grow on its slopes, offering shelter to wolves, brown bears, roe deer, as well as a great number of bird and reptile species. 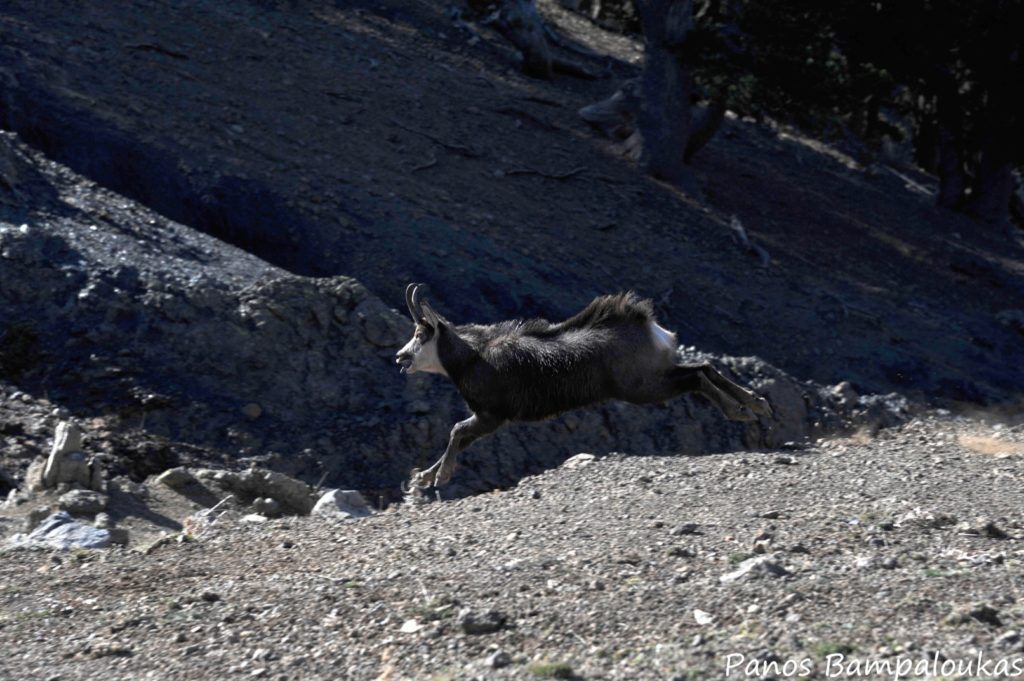 Drakolimni (dragonlake), near the mountain’s peak, is one of the few alpine lakes in the country and the only habitat of the extremely rare and protected alpine triton- a small amphibian, which may grow up to 12 centimeters in length and resembles a dragon. Hikers have several paths to choose from, although it takes more than two days on foot to explore the mountain’s natural beauties. Heavy snowfall during the winter months means that special equipment is essential, while in the summer storms are always a possibility. 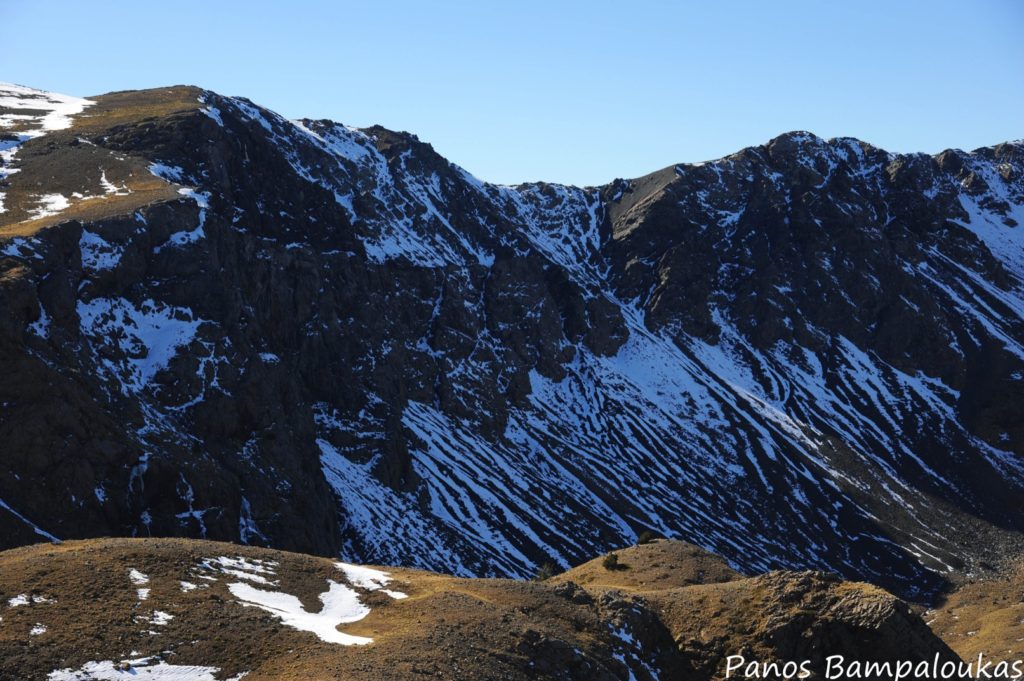 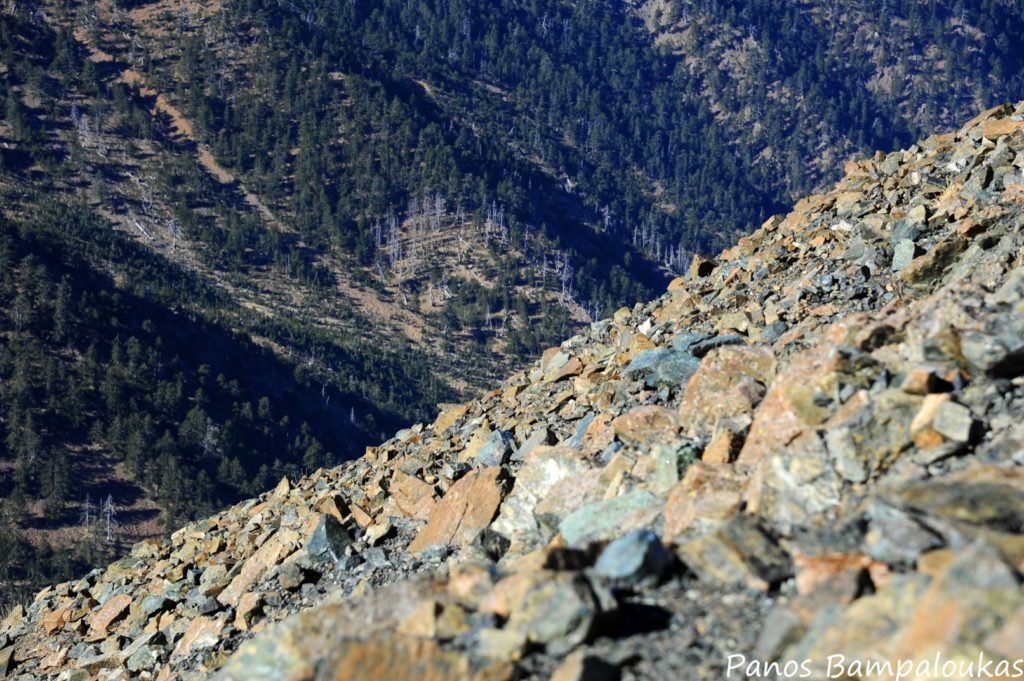 Recommended routes
Samarina- Bogdani-Skala(Mosia): The trail starts at the football court of Samarina village. Its lowest part is properly waymarked, while the section crossing the alpine zone is marked with metal poles. This side of the mountain receives considerable quantities of snow and is inaccessible without special equipment during the colder months of the year. Samarina is built at an elevation of over 1400; highest than any other greek village.

The first part of the route goes through a fir forest, yet the trees are not to thick so as to hide the path. Begin your ascend, leaving the village behind you. You will pass two clearings, and finally reach a spring  after about an hours’ walk. If it is covered in snow, look for the small stream; it will lead you to the spring. After this point, the forest becomes gradually thinner and the slope is steeper.

Keep Capetan Tsekouras ridge on your left and walk on its foot until Bogdoni peak appears before you. We need to reach the ridge between these summits and then go to the right. The path goes left of Bogdani peak and takes us to the other side of the mountain where we can see the Albanian mountains and mount Grammos. We continue towards Mosia peaks. We keep ascending and then we can see the highest peak of the mountain and the ridge to get there. On the way there are some fallen metal poles. Soon we will arrive to a plateau and then we can climb to the peak where we can see Tymfi and lake Mosia. At this point our route ends.

In case someone wants to continue to the highest peak he needs to descend to the right and then ascend again to the second peak.

The itinerary takes about 7 hours depending on the conditions. 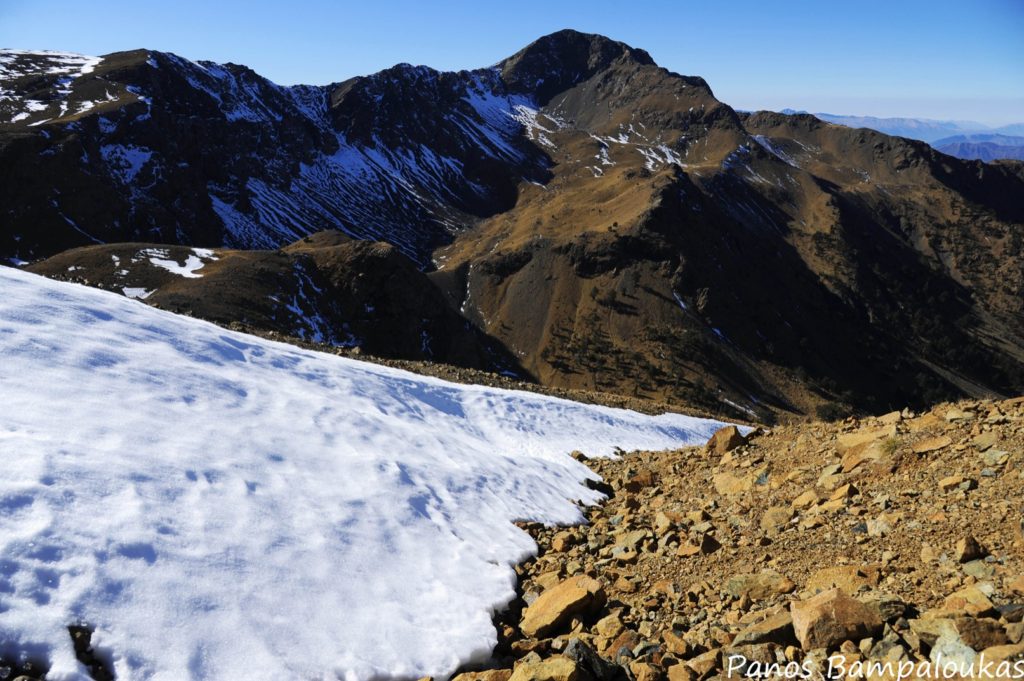 Local history
According to a local legend, the area’s dragonlakes were once home to two dragons, who kept throwing stones at each other. Nowadays, there is no sign of any dragons, but you can still see the black and white stones surrounding the lakes of Smolikas and Tymfi. According to another myth, the dragon resident of Smolika’s lake would take the shape of a big ram, to lure sheep into its den; this is why locals no longer bring their herds near the lake.

Nearby sights
Samarina village, with its stone houses and paved narrow streets, is one of the prettiest in the region. If time allows it, pay a visit to its ethnographic museum and orthodox churches, including Agios Athanasios, which was built in 1840.  For those seeking less popular destinations, villages Agia Paraskeui and Palioseli, on the northern and southern sides of Smolikas respectively, are both worth a visit and good starting points for hikes to the summit.

Ski resorts
There are no organized ski resorts on Smolikas; however, the mountain is recommended for backcountry skiing. Vasilitsa snow center is not very far. 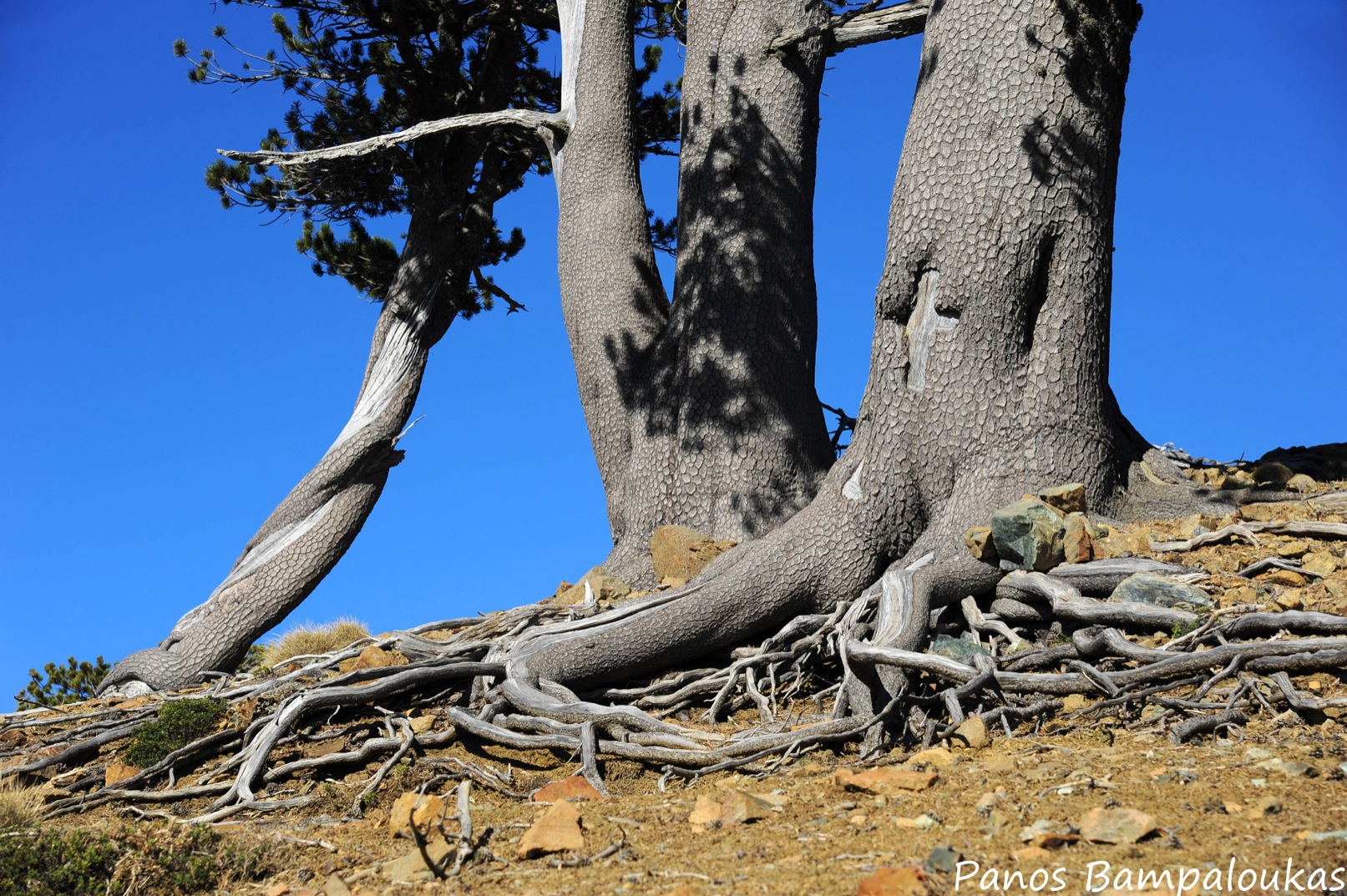 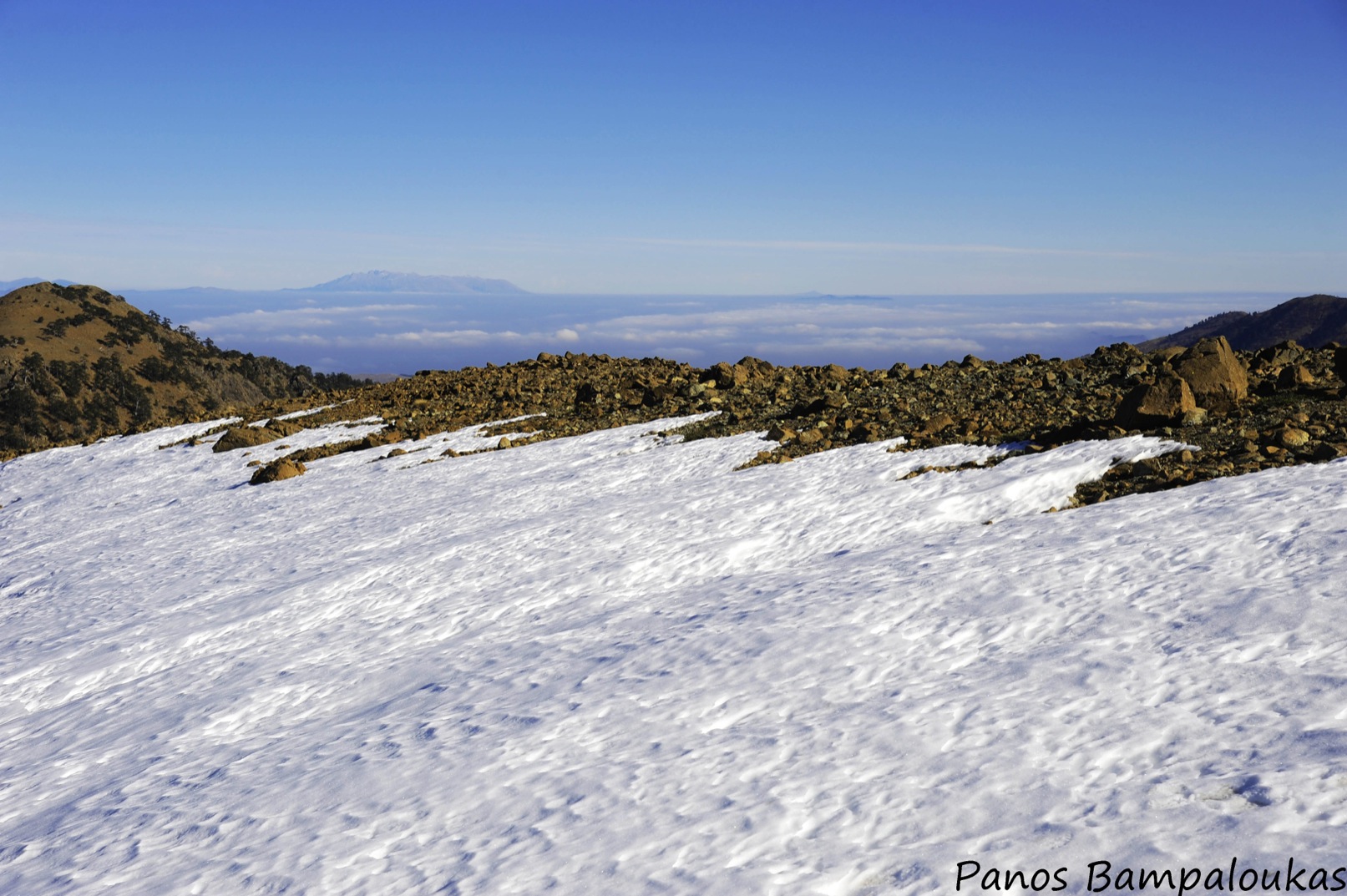 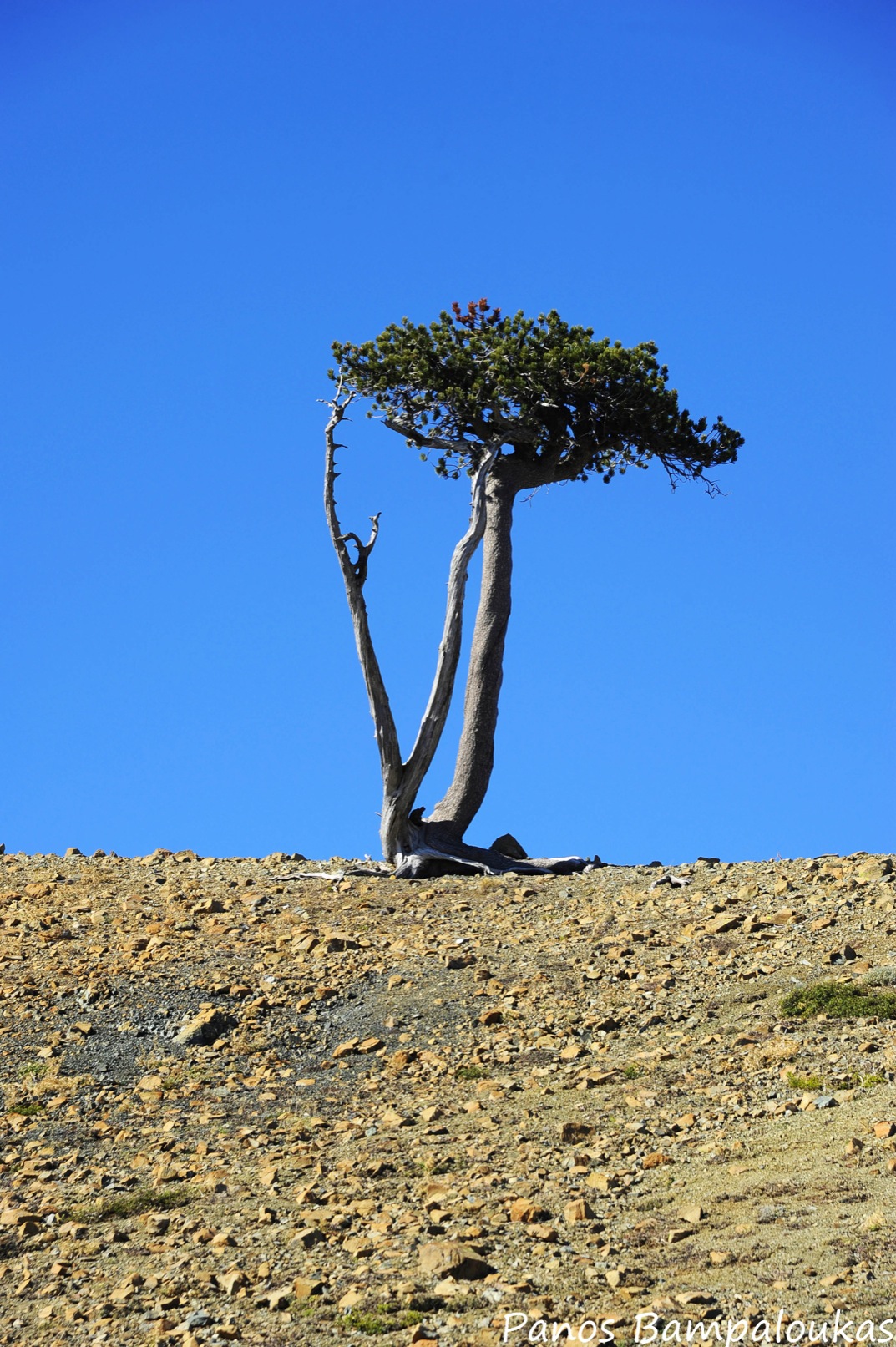 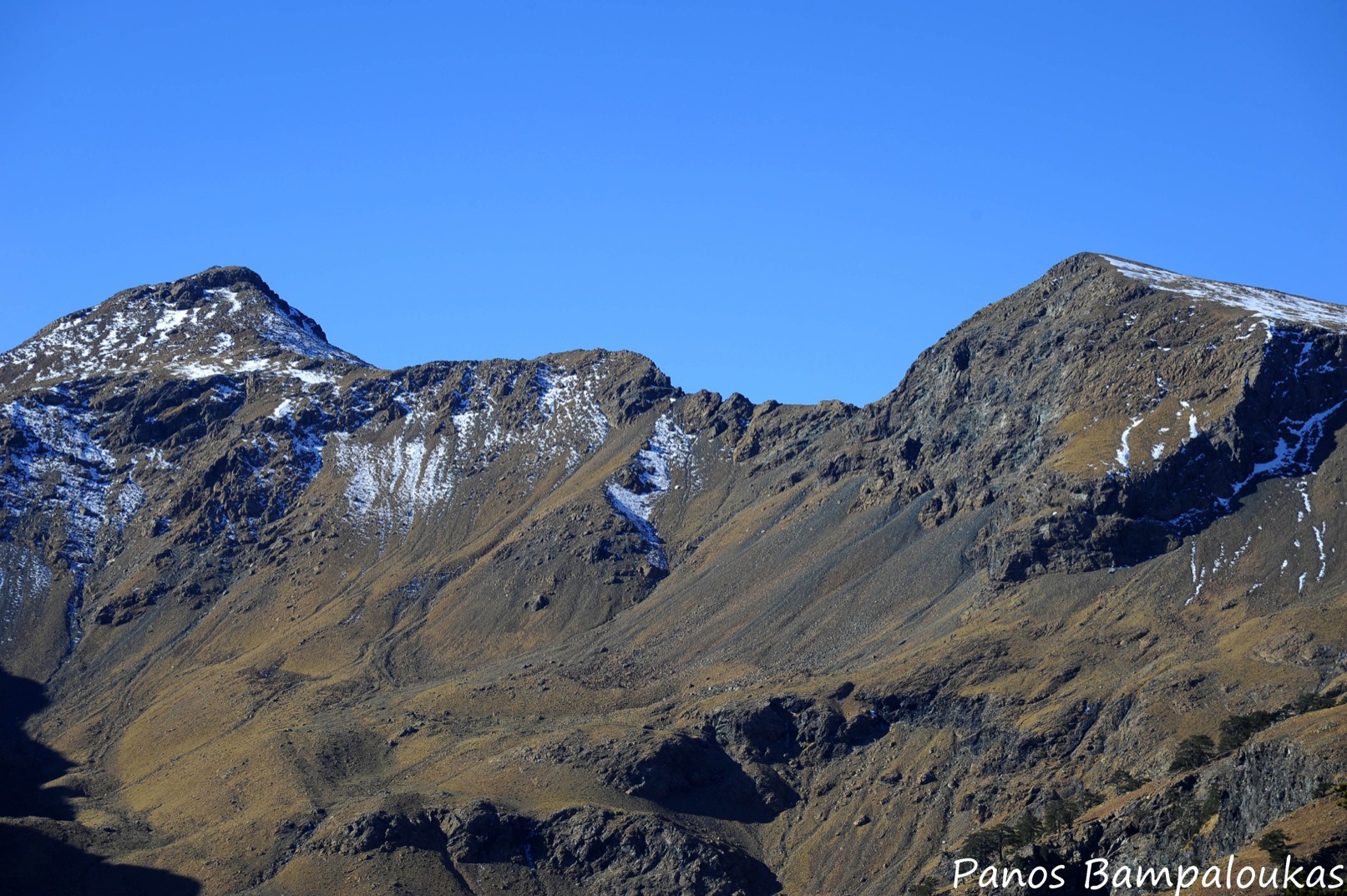 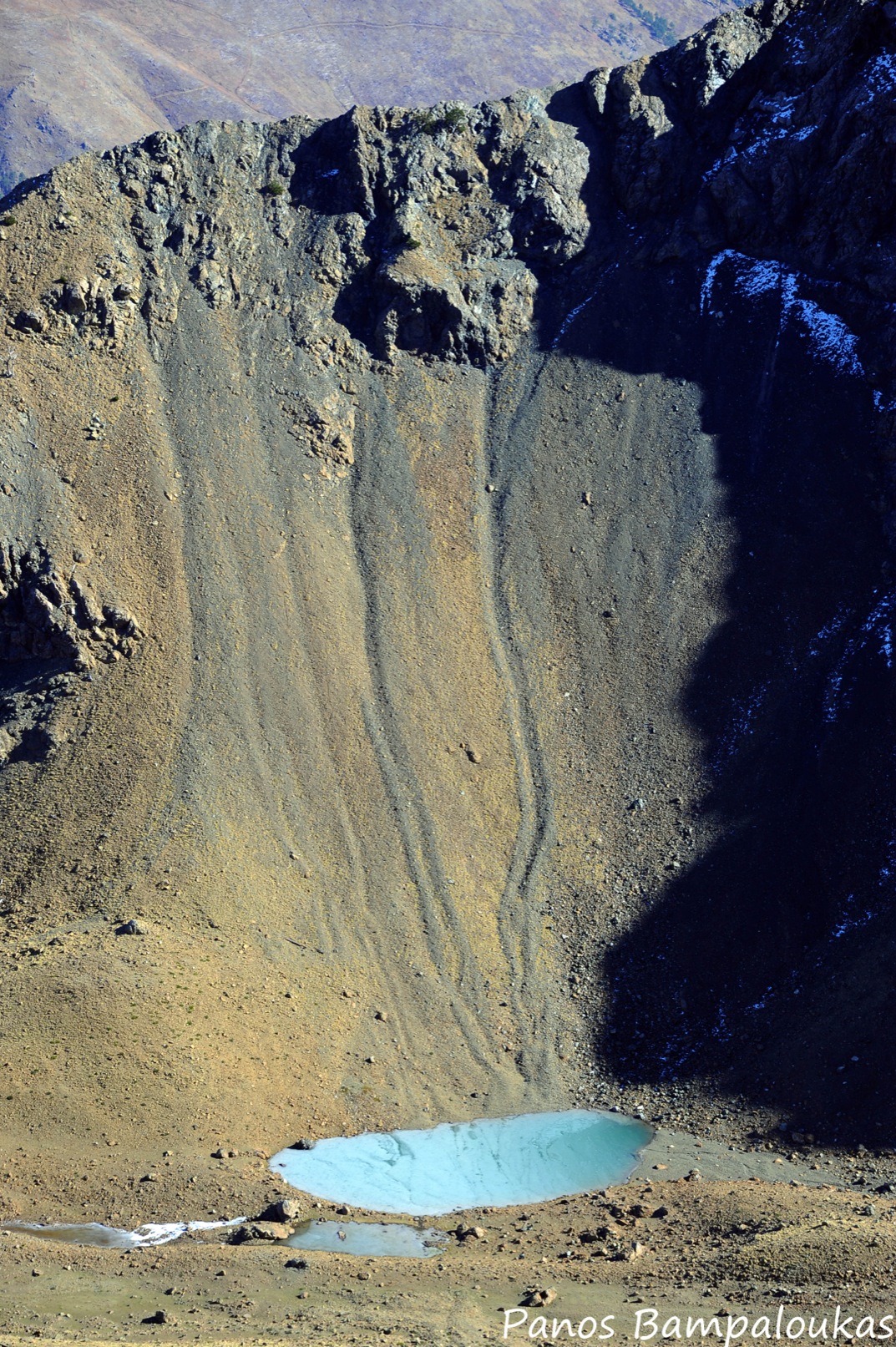 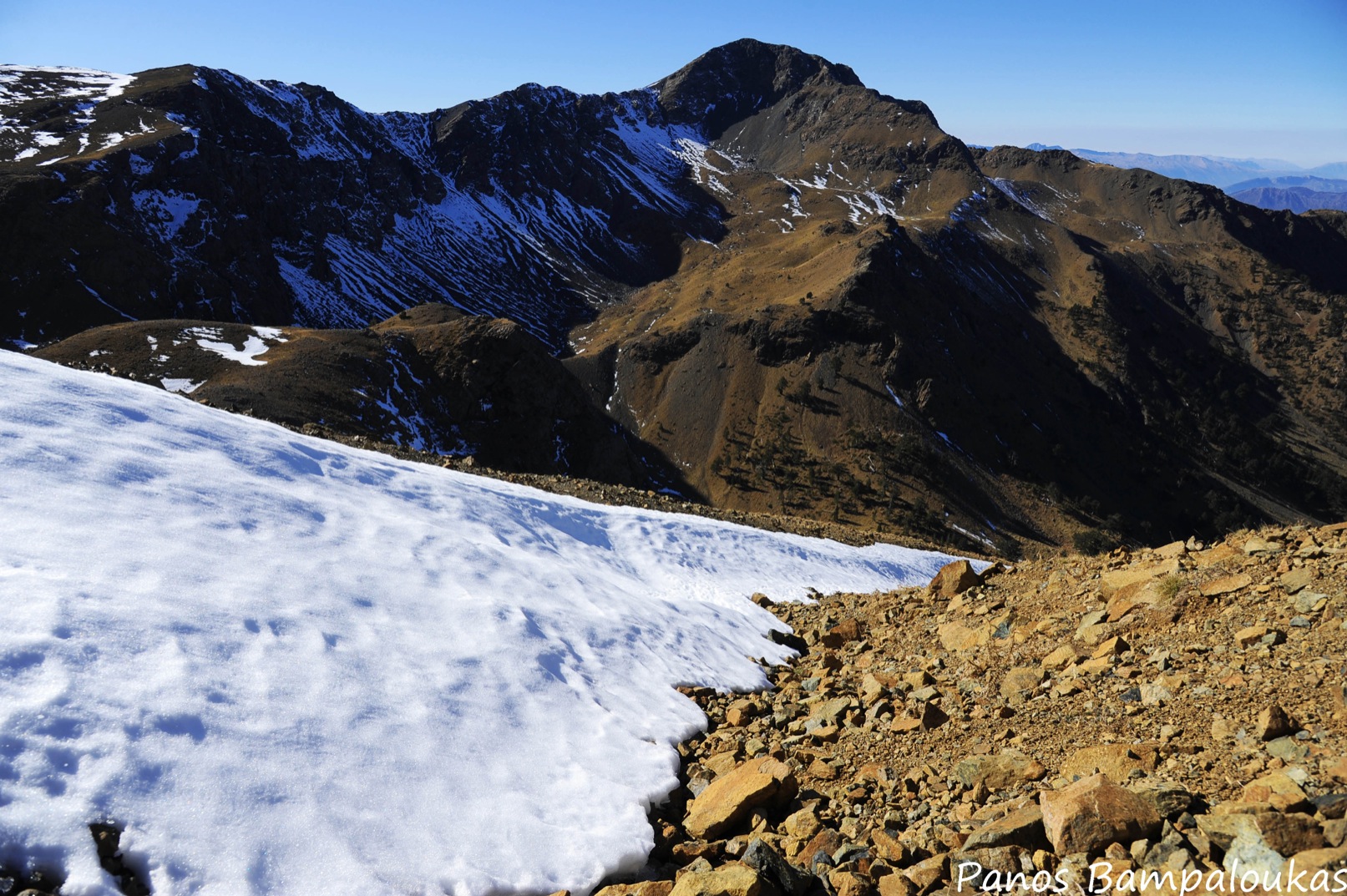 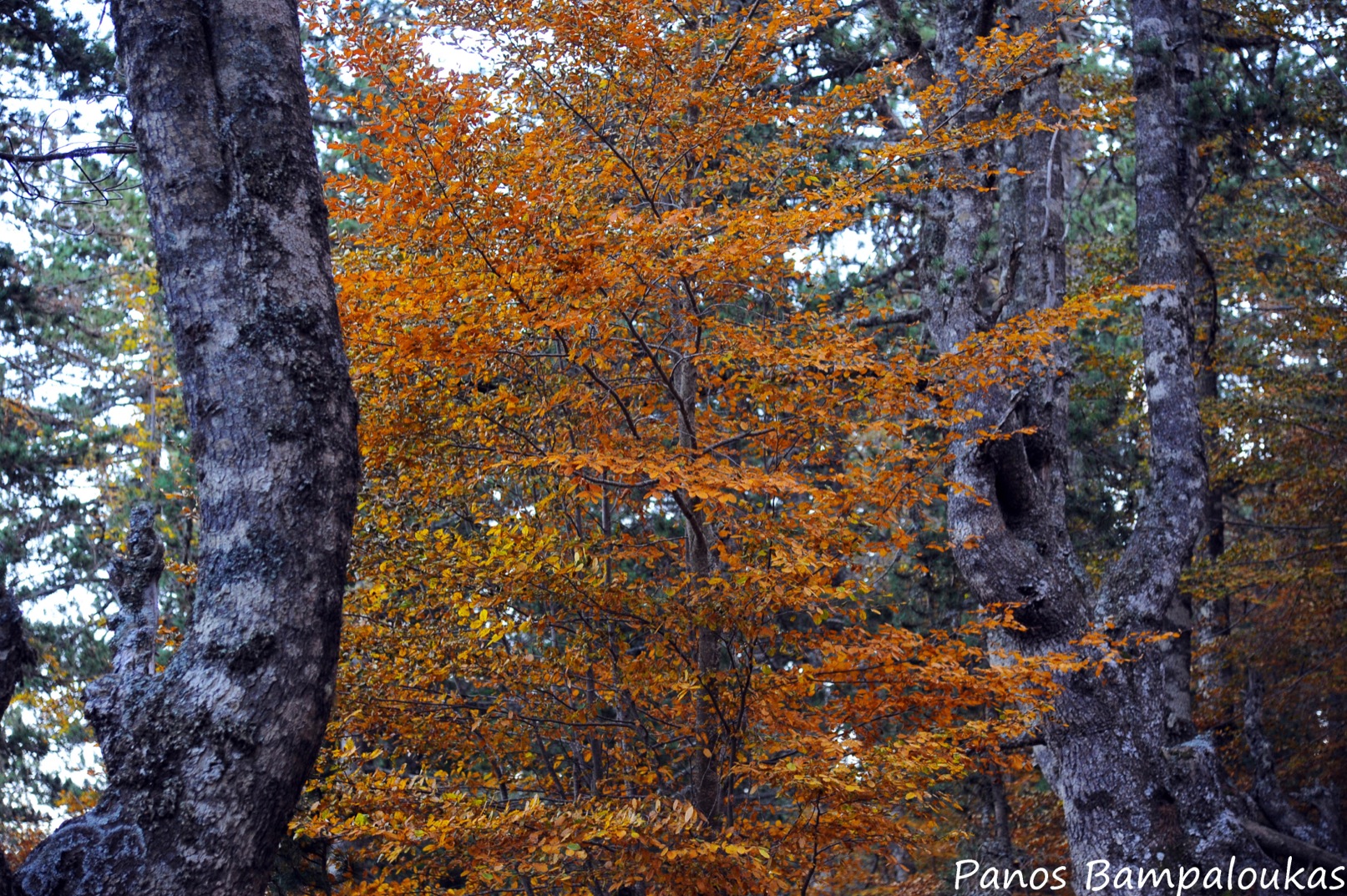 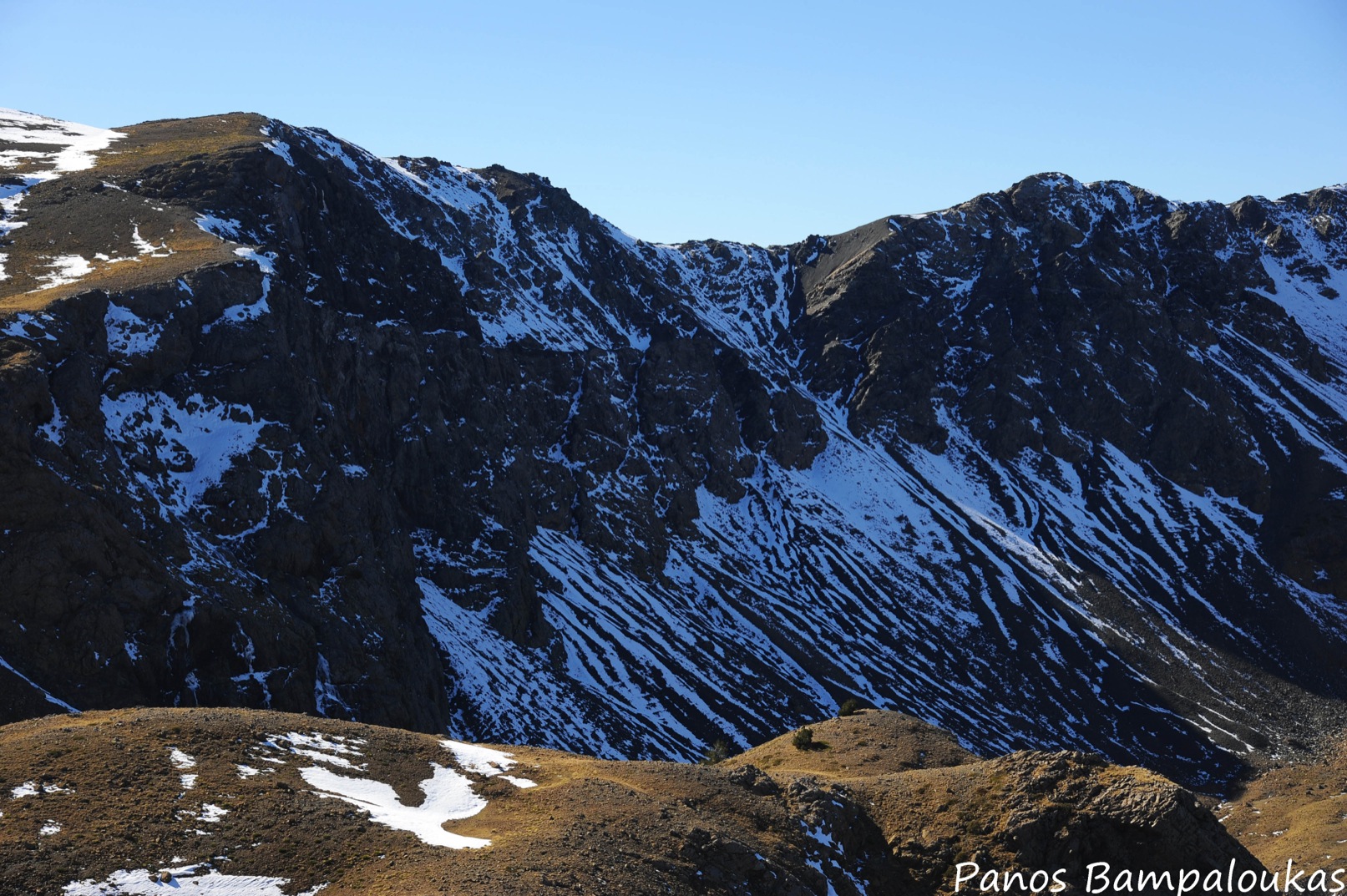 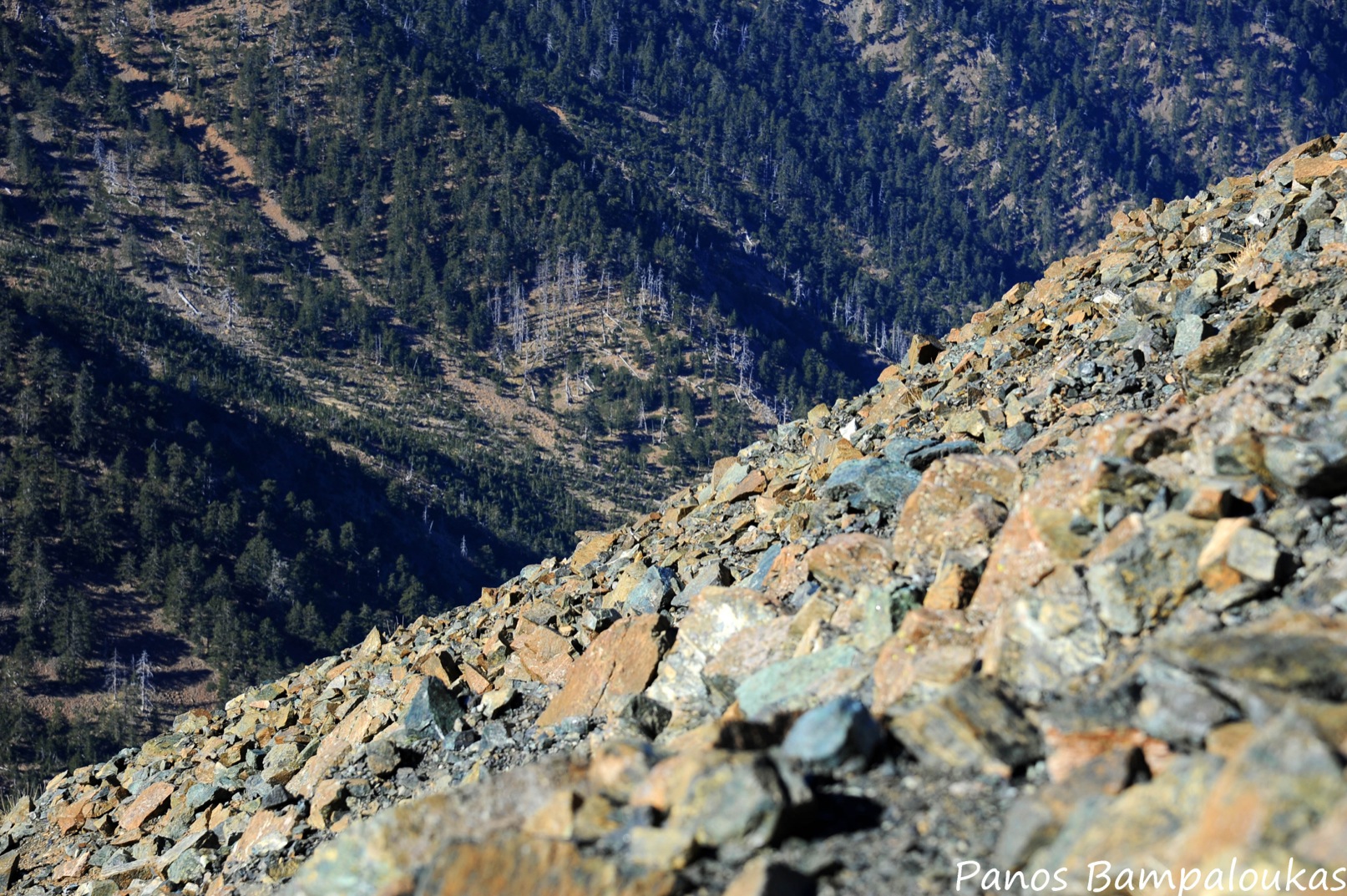 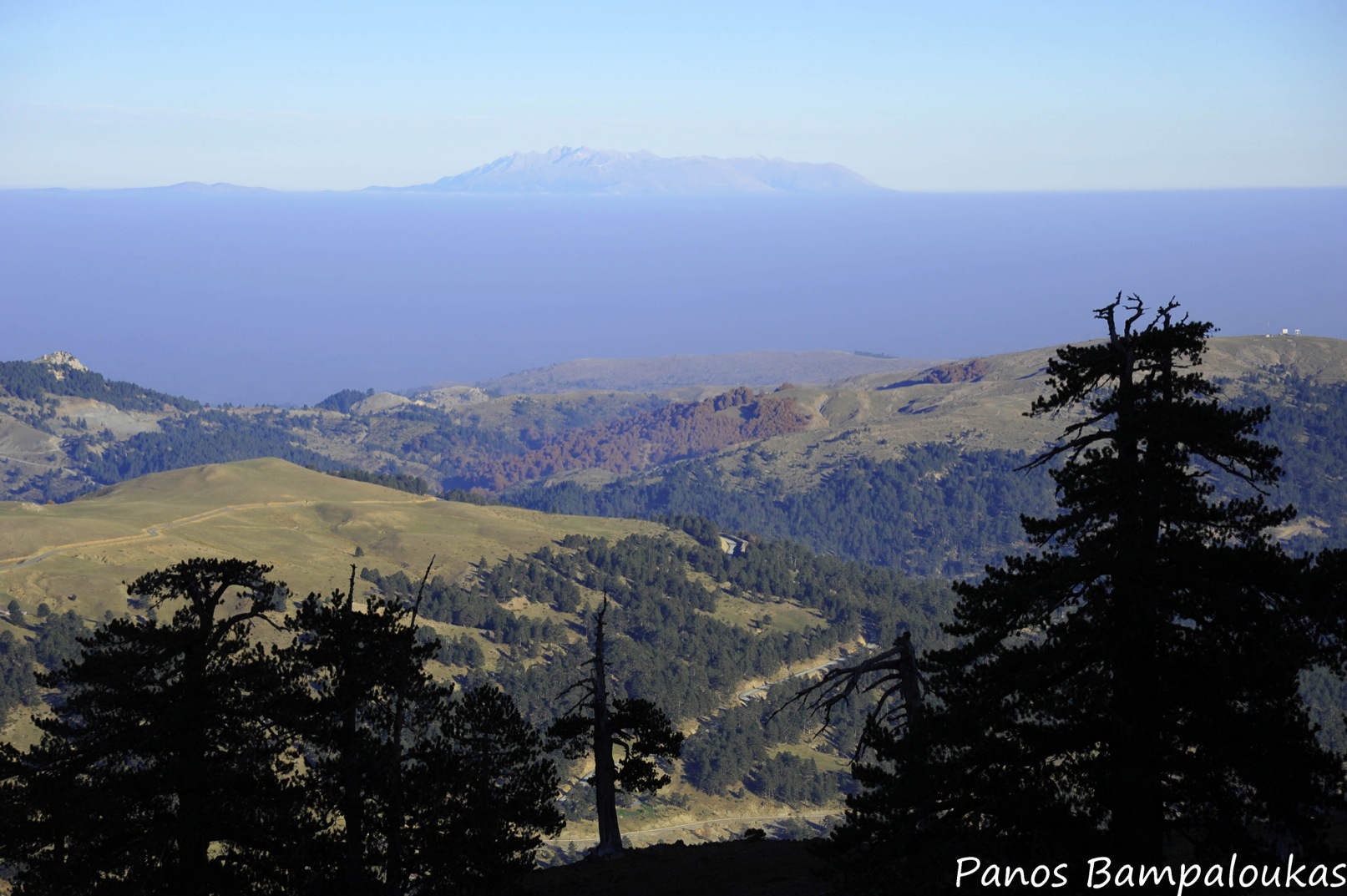 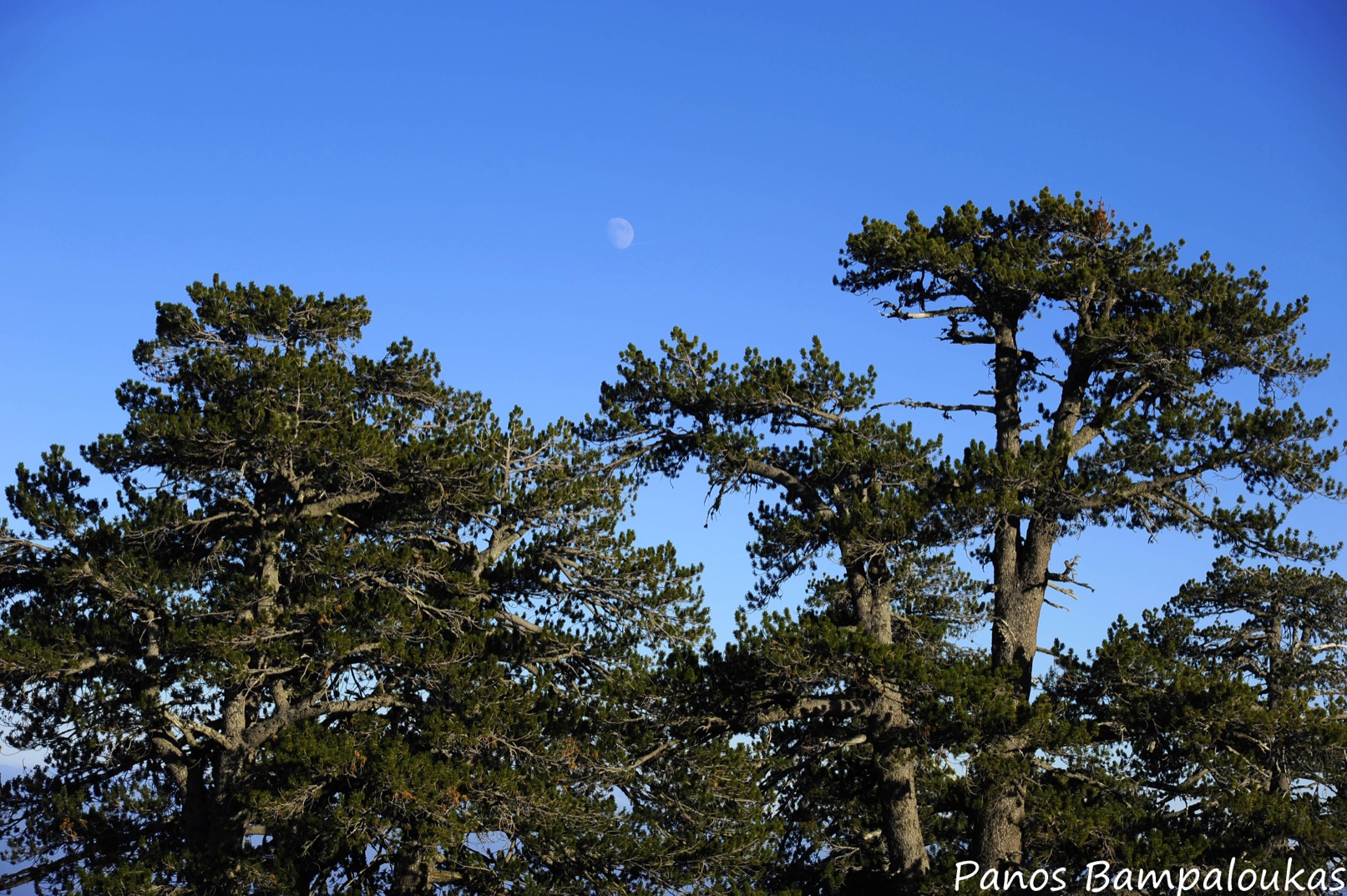 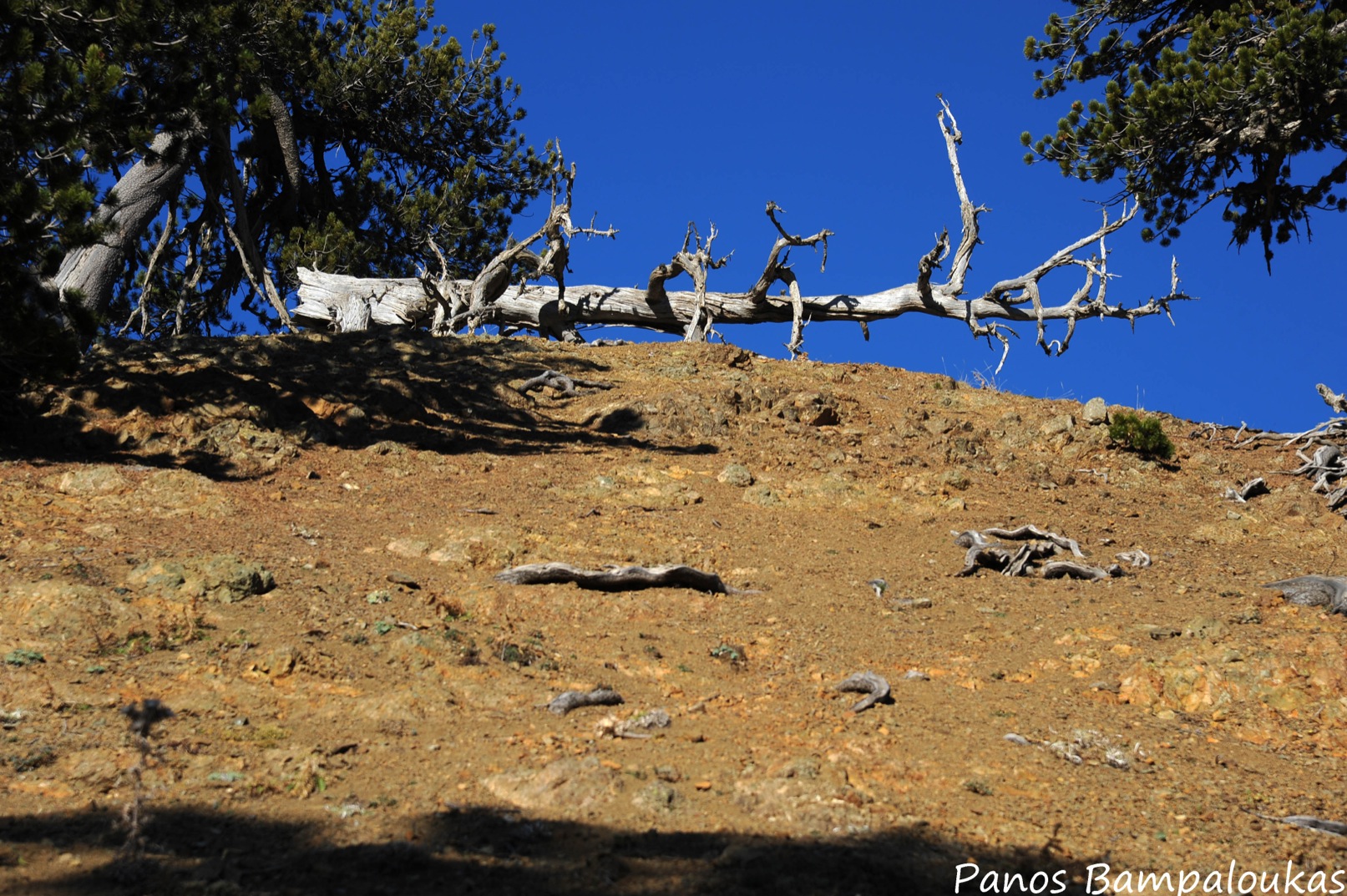 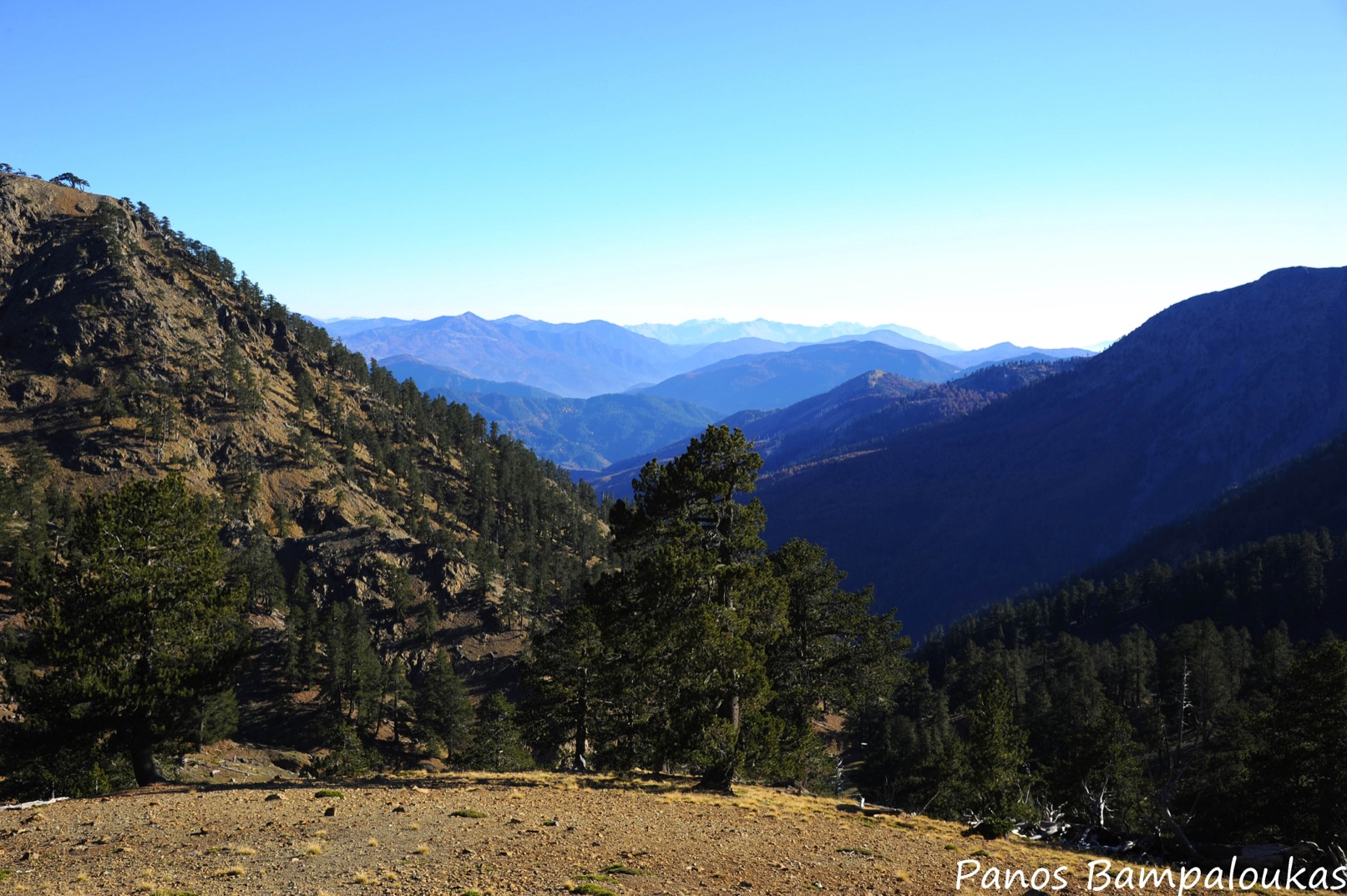