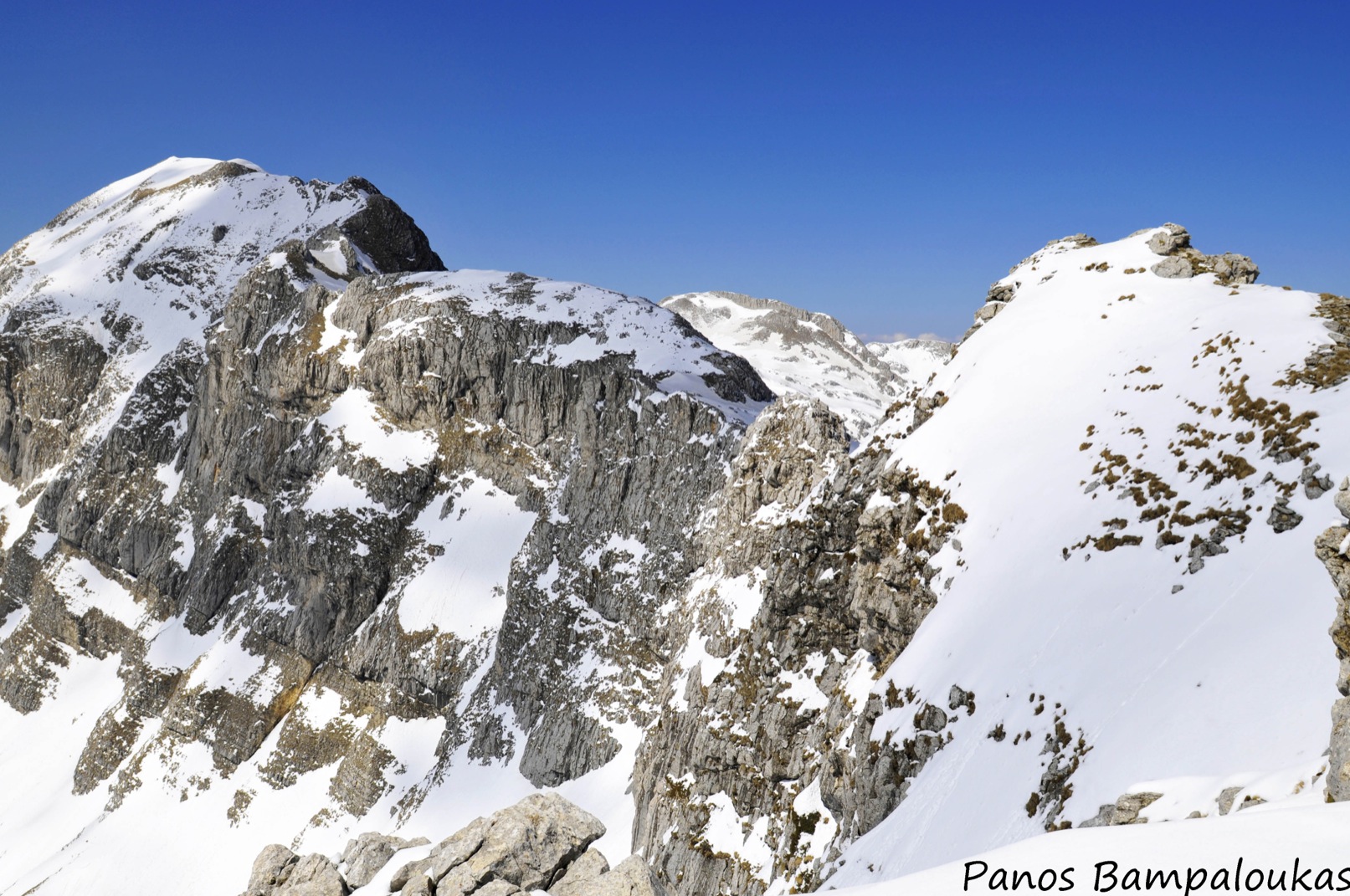 Recognizable by the steep edges of its western side, Mount Tzoumerka is situated between Arta and Ioannina. Together with Kakarditsa and Lakmos they constitute the area’s most significant mountain masses. The eastern slopes are milder and more easily accessible during the winter months.

Firs, black pines, maples and other trees cover the lower part of its slopes, while the villages built at its foot offer several choices for hikers wishing to spend the night near the mountain. Just like the other mountain’s of the Pindus range, it is home to rare mammals like bears, wolves and does- although they tend to keep safe distances from human intruders. 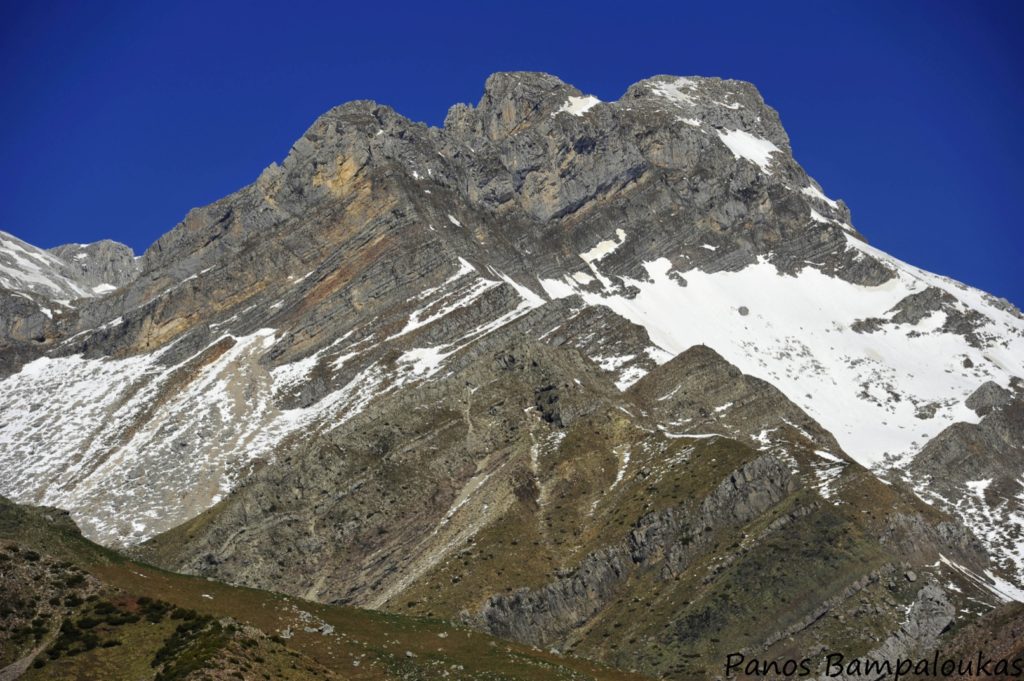 The network of roads crossing Tzoumerka are in constant need of repair and appear as if they were opened without taking into account the local climatic conditions. Landslides are common and at parts the landscape gives the impression of a massive quarry, while new roads continue to be constructed with no respect for the natural environment. The dirt road connecting Theodoriana village to Tzoumerka mountain hut and other villages has pretty much destroyed the scenery; we hope that in the future it will be abandoned once and for good. 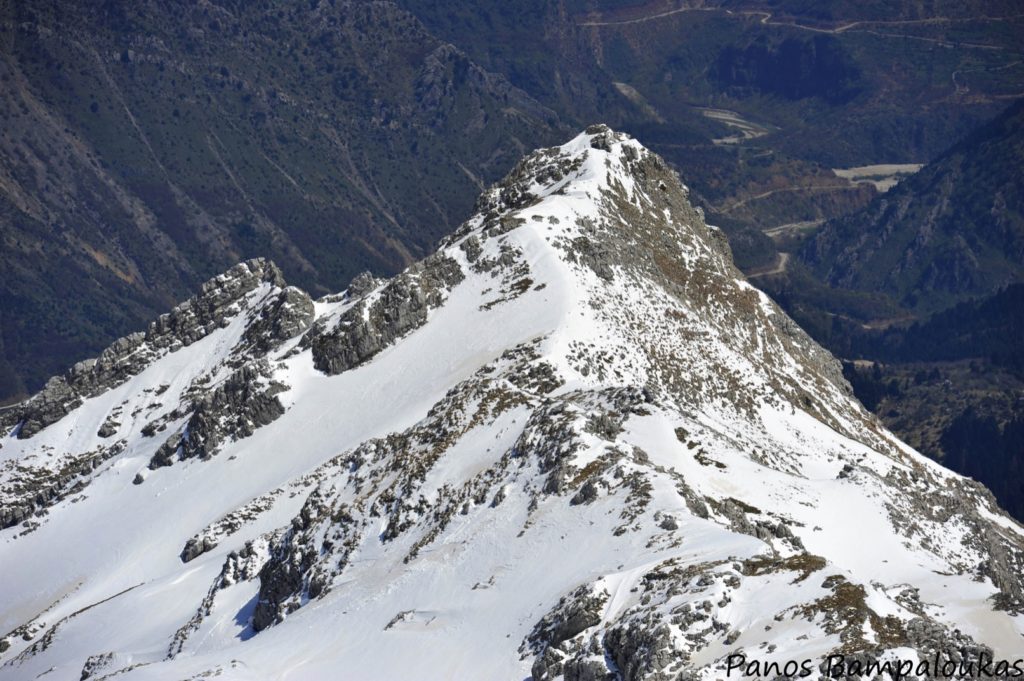 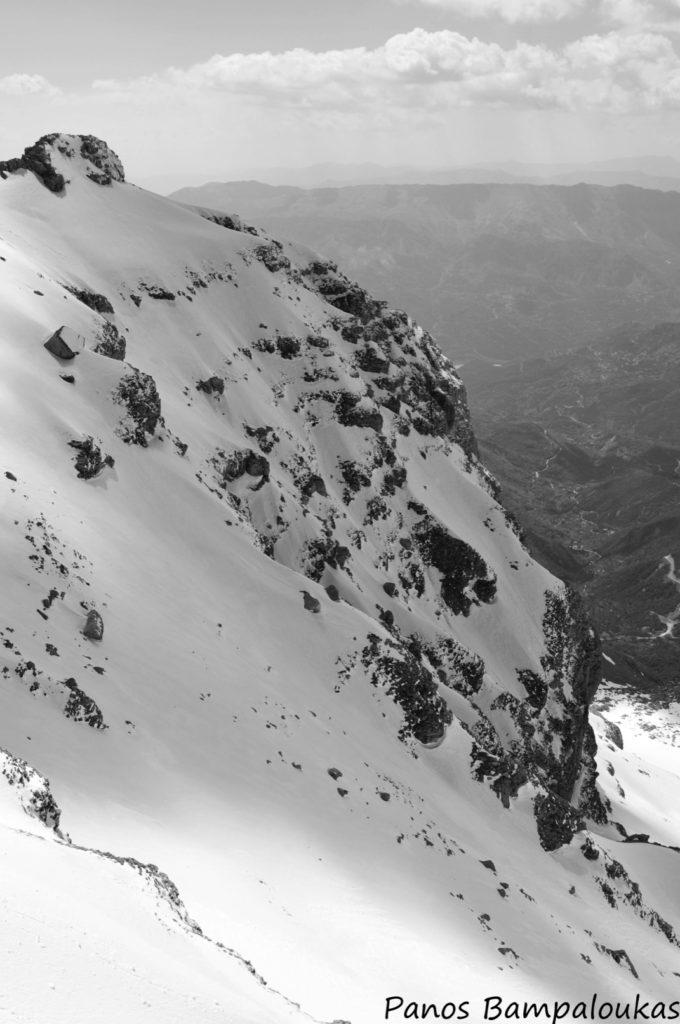 Recommended route
Theodoriana- Rouista (Katafidi ridge): Begin from the village’s central square, right next to the church, and ascend through the village taverns following the signs to the waterfalls (kataraktes). After about ten minutes, the road splits into two. Ignore the left branch, which continues to the waterfalls, and opt for the right one towards Katafigio (Shelter) cafe.

Turn left at the next crossing and, after three turns, you should be able to see a small church with a triangular roof on your right hand side. It is situated high on the ridge, and is not very easy to spot. Follow the unclear path- which has probably been opened by animals- on the right side of the road and, upon reaching he church, continue walking on the ridge, taking the visible path towards the mountain’s higher peaks. It is advisable to stay on the left side of the ridge, avoiding the slippery right side.

You will soon reach a small plateau and the dirt road you walked on a few minutes ago. Head right towards the signpost stating that hunting is forbidden, then turn left and climb the rocks on your right to find the path. Continue your ascend, keeping the dirt road on your right, until you come to a rocky terrain with cliffs on the right and straight ahead. The path then turns left, passing the dirt road and two small sheepfolds. Although not particularly clean, one of the small buildings is not locked and may serve as a temporary shelter from storms.

Make the steep ascend towards the mountain’s ridge, from where you can see Pano Koustelata valley. Stay on the ridge, heading right until the mountain’s high peaks are right in front of you. Then continue until the place called Rouista. Tzoumerka’s ridge is visible on your right and the city of Ioannina, with its lake, on the Northwest. To reach the peak, you must follow the ridge to the right and climb the rock formations. This part is treacherous, especially when the snow is melting.

The whole route is relatively easy, yet the path is unclear and without any signs. It is advisable to attempt it in the winter, since there are no trees to offer shade during the warmer months- not to mention that the snow covers the ugly sight of the several roads, which have caused irreversible damage to the mountain. 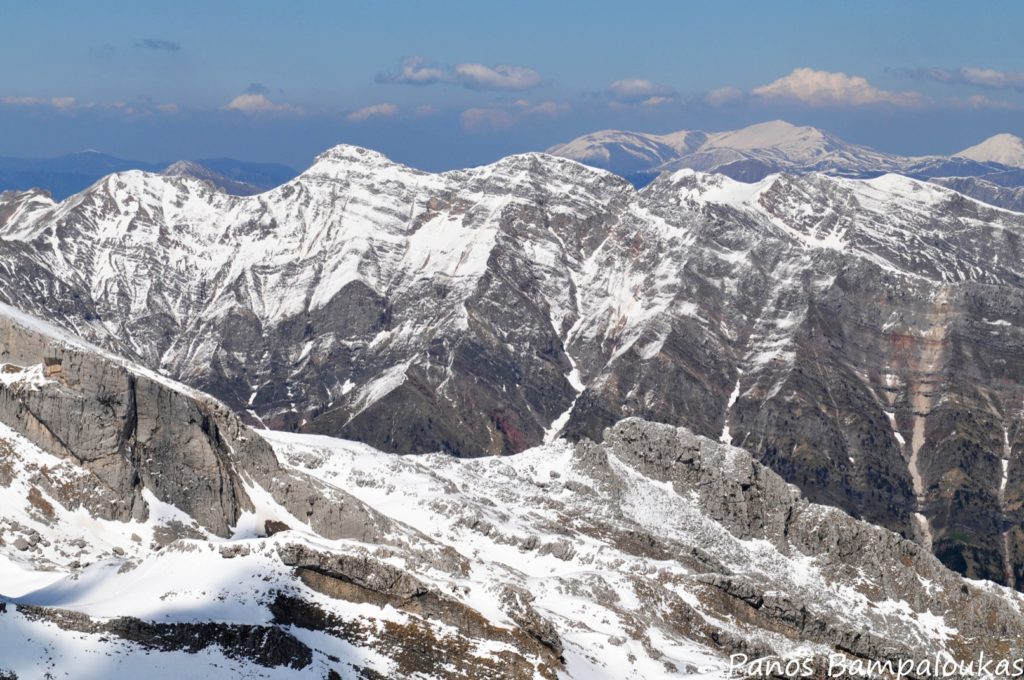 Local history
The area around Tzoumerka has been inhabited at least since the Bronze Age. According to an ancient legend, king Athamas of Orchomenos found shelter on the mountain after he killed one of his sons, having been driven to madness by jealous goddess Hera.

The whole region flourished in the years of the Despotate of Epirus and continued to enjoy special privileges in the Ottoman era, until the reign of Ali Pasa, who promptly gave an end to the “injustice”.

Nearby sights
The Red Church, also known as Panagia Vellas, at the settlement Paleochori Vourgareliou is among the area’s most significant byzantine monuments. Built in the end of the 12th century, it probably owes its name to the red and black bricks on its exterior walls.

The Karali Ethnographic Museum in Theodoriana houses over 1800 traditional items, while impressive paintings decorate the walls of the Monastery of Evagelistria, founded in 1700 A.D. Finally, Arachthos river is a perfect destination for rafting and canoe-kayaking.

Ski resorts
There is no organized ski center on mount Tzoumerka. 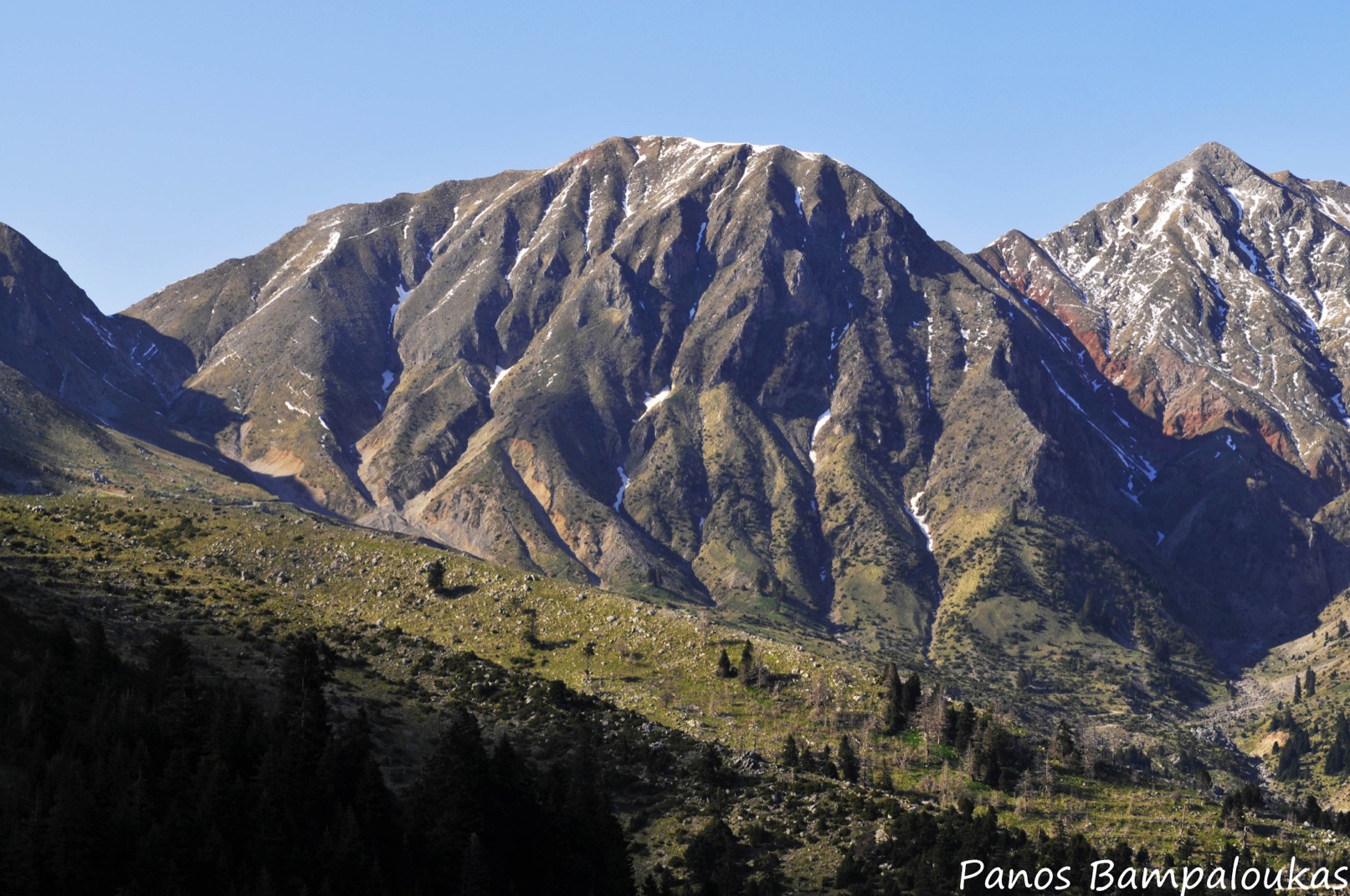 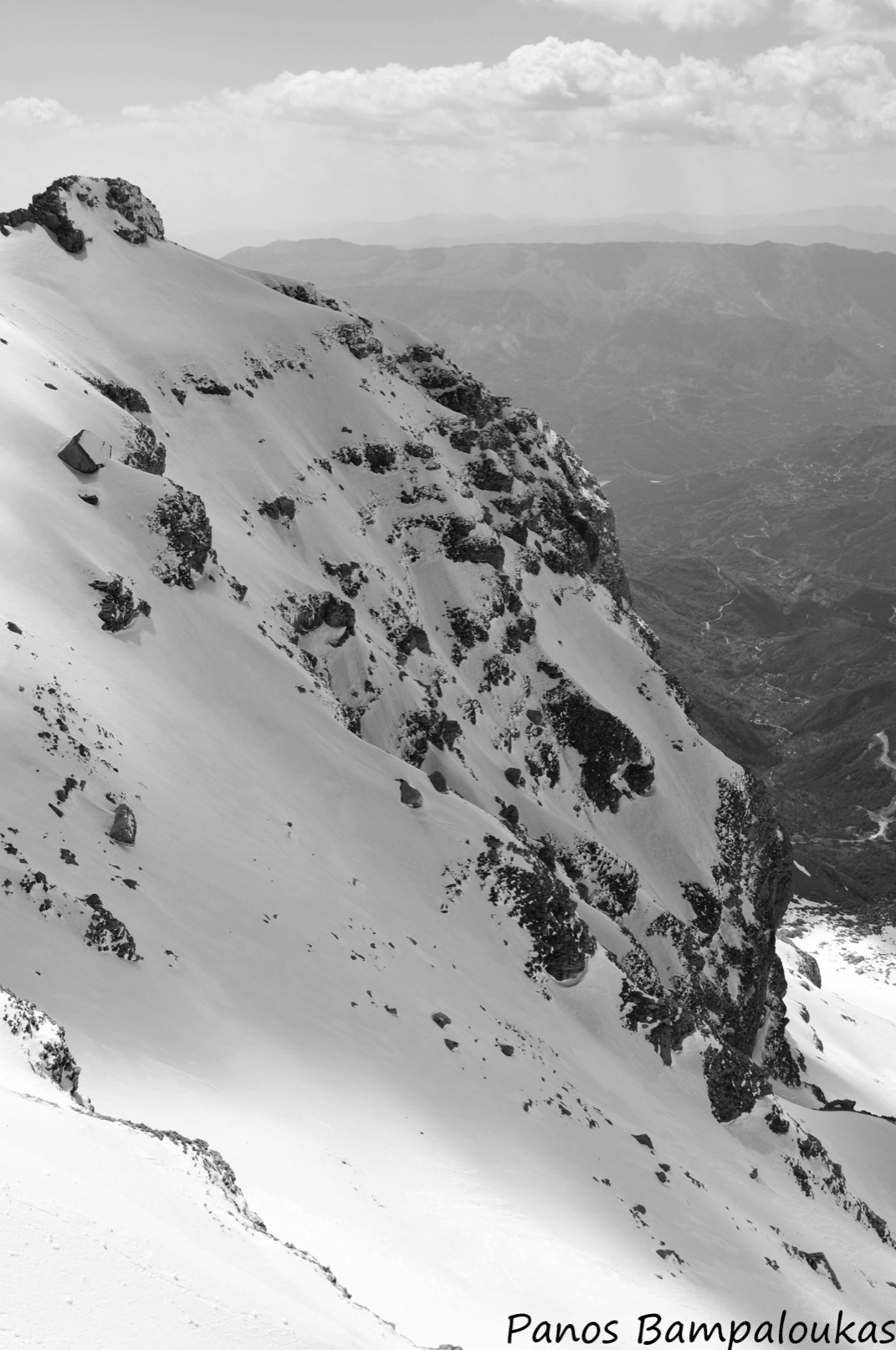 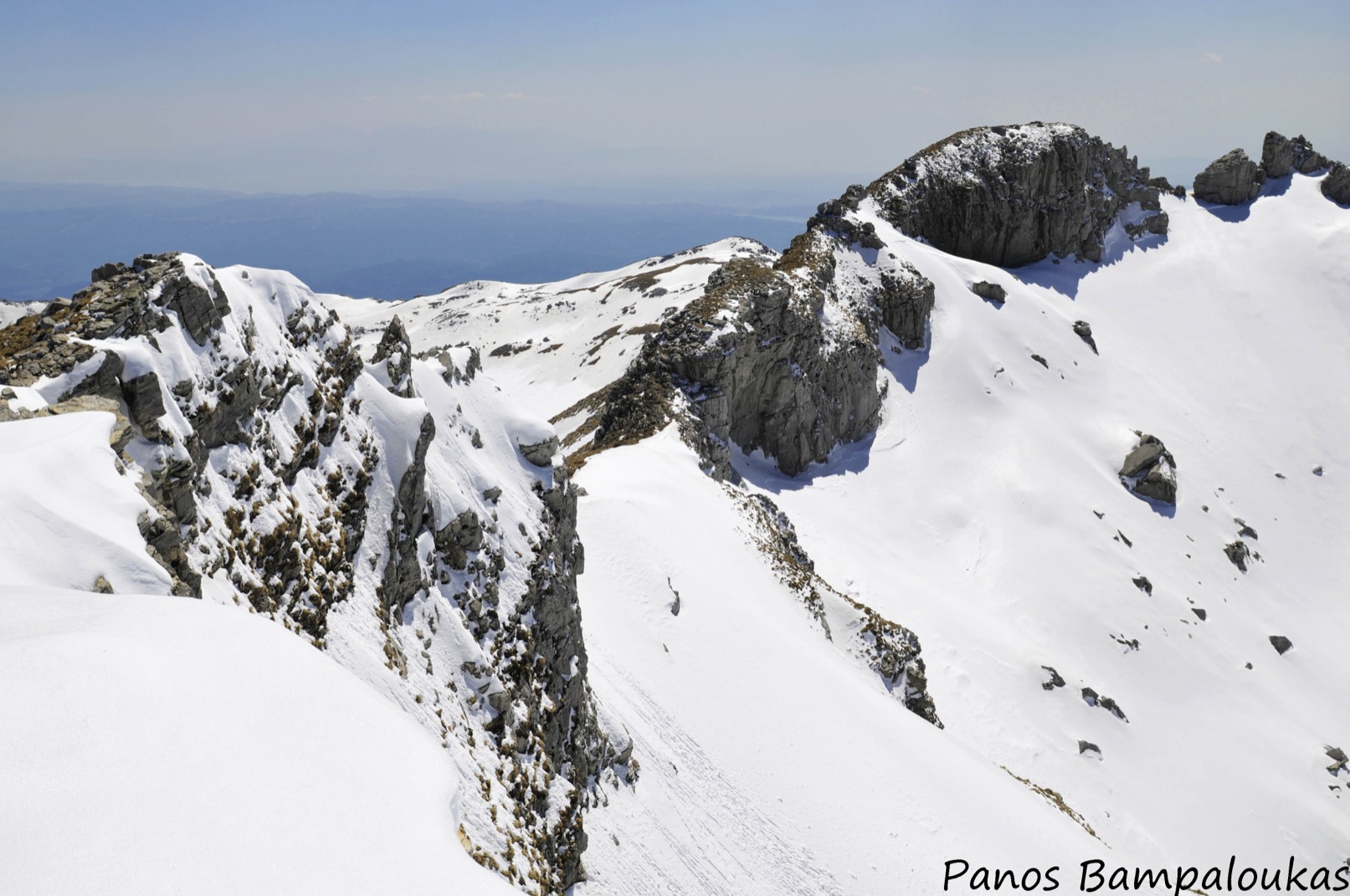 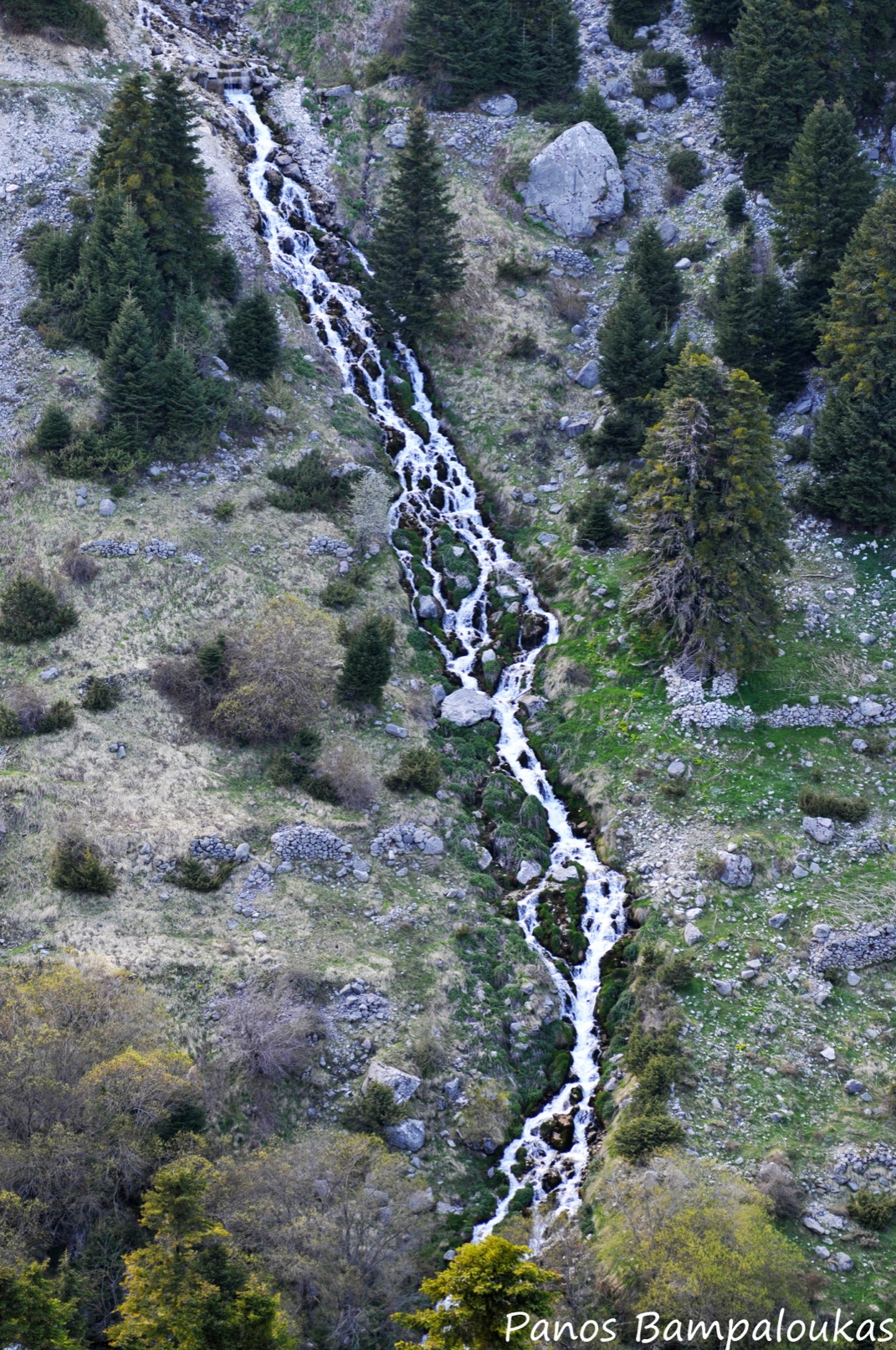 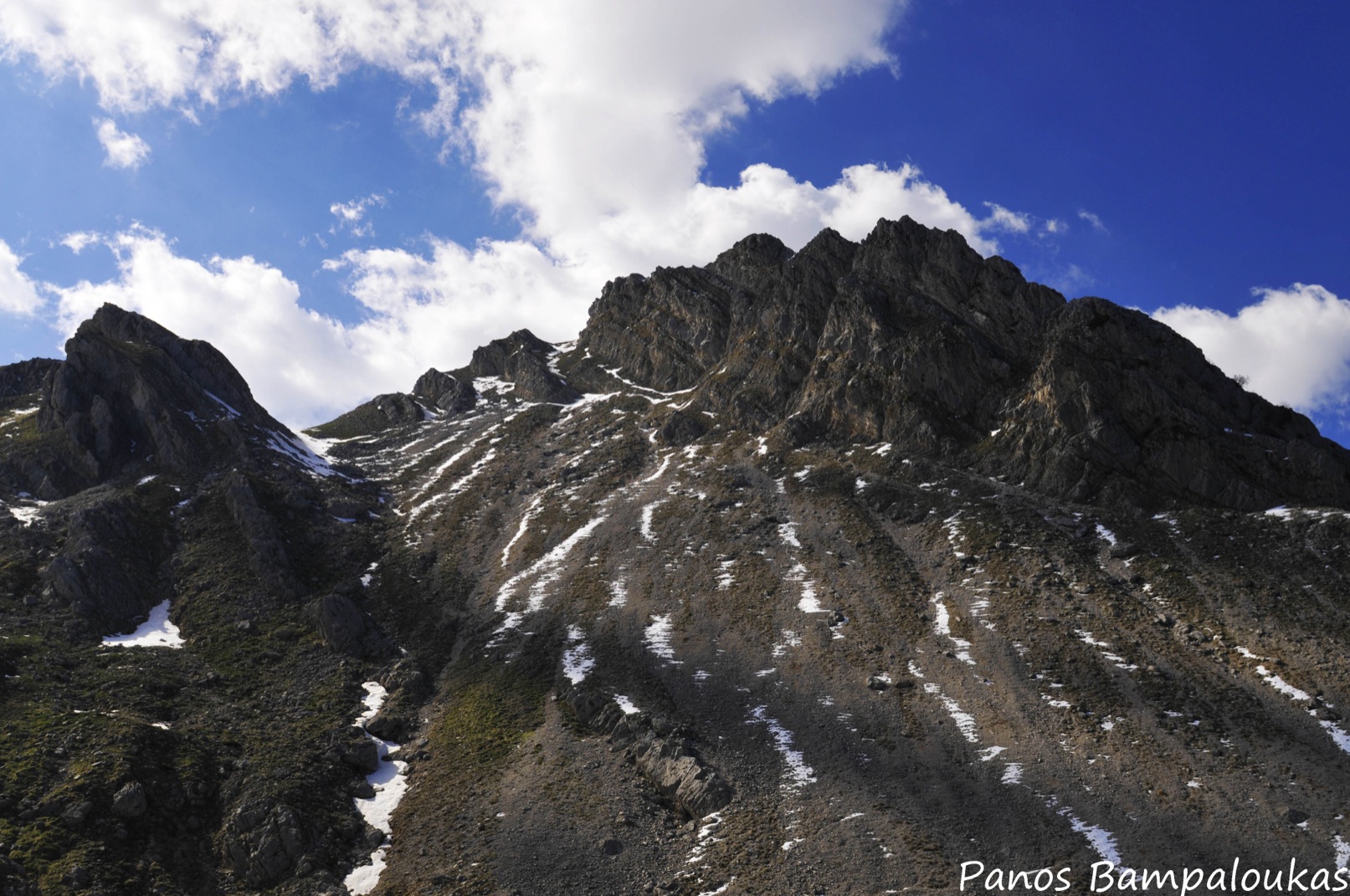 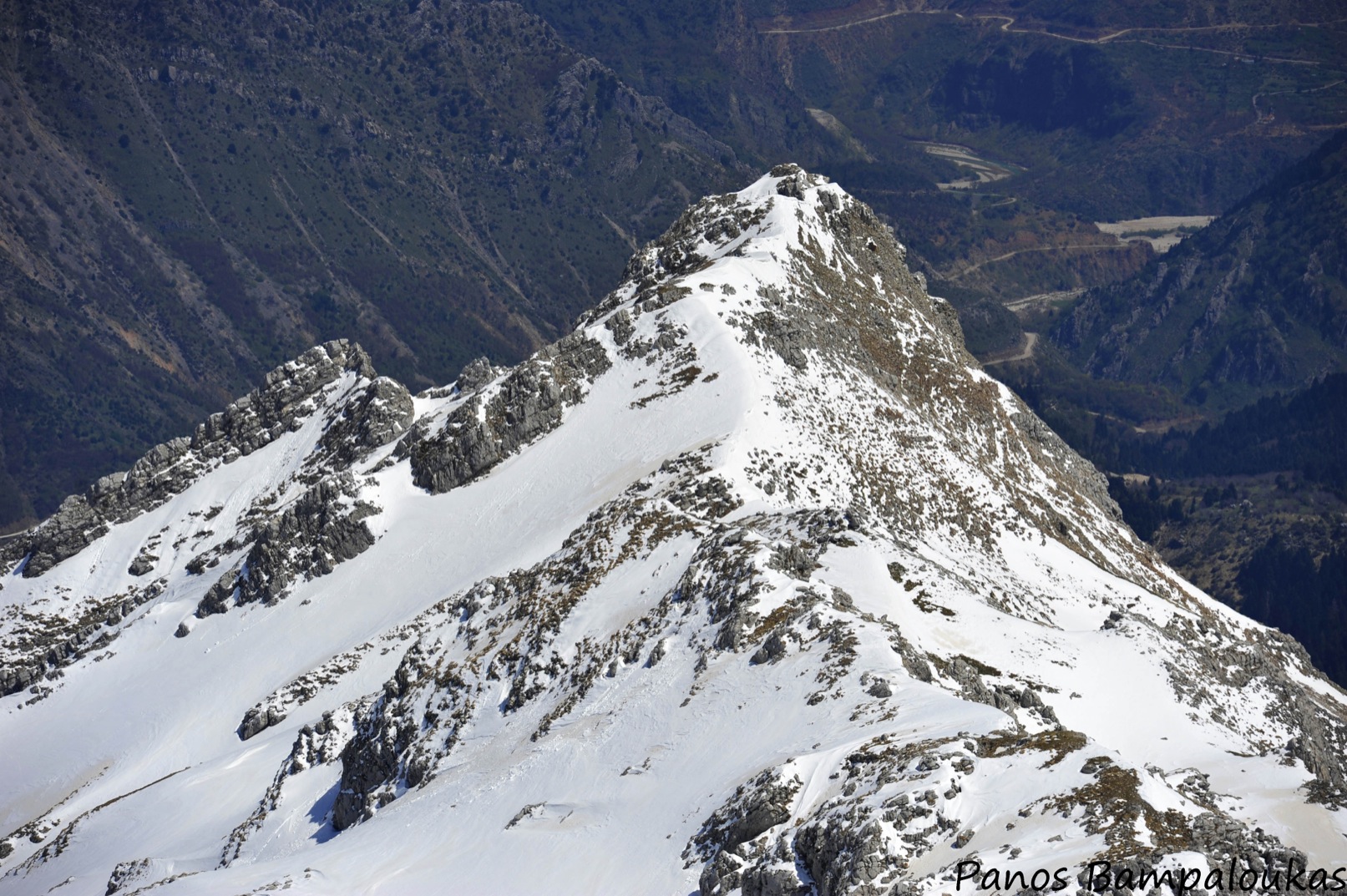 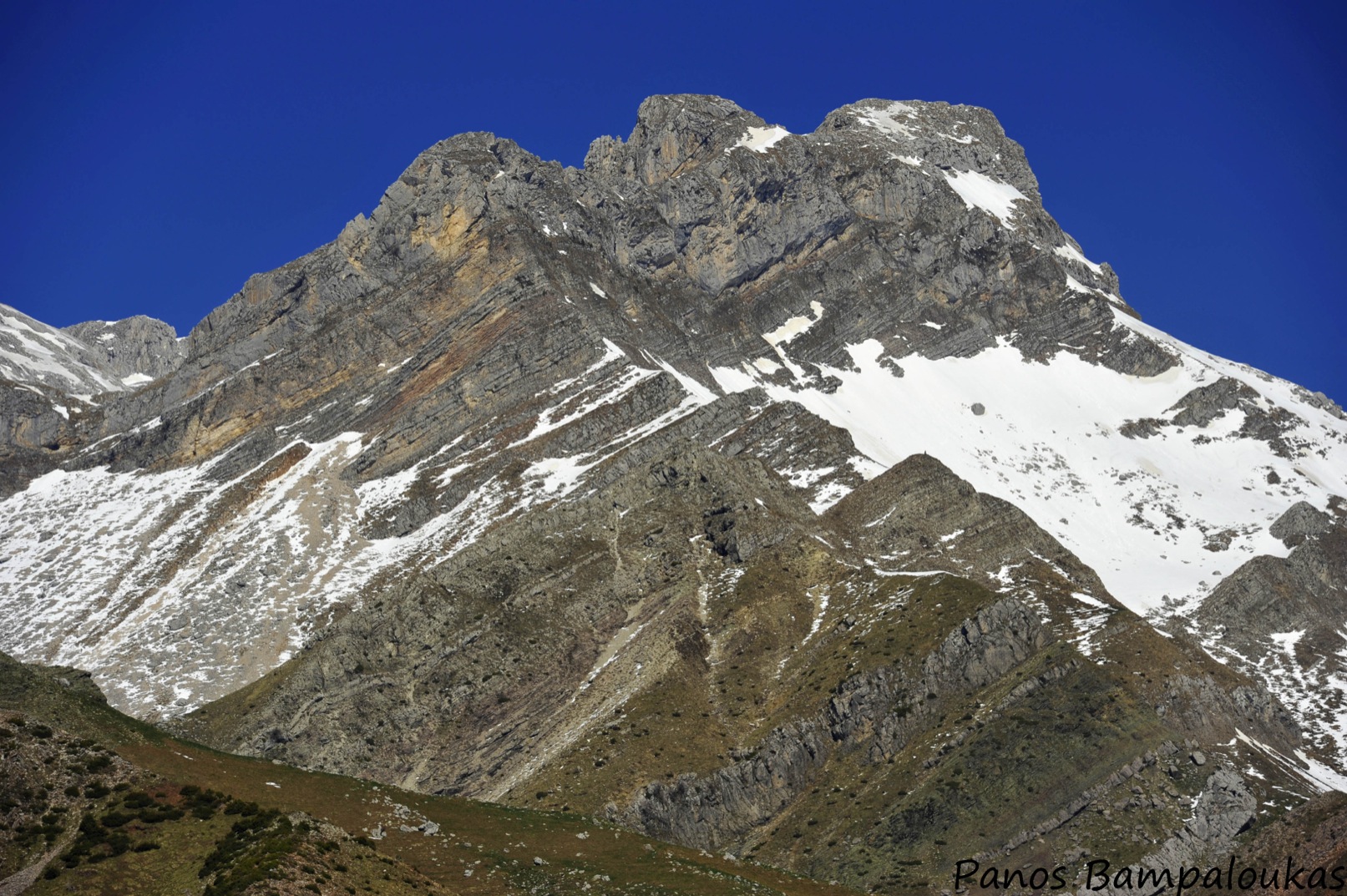 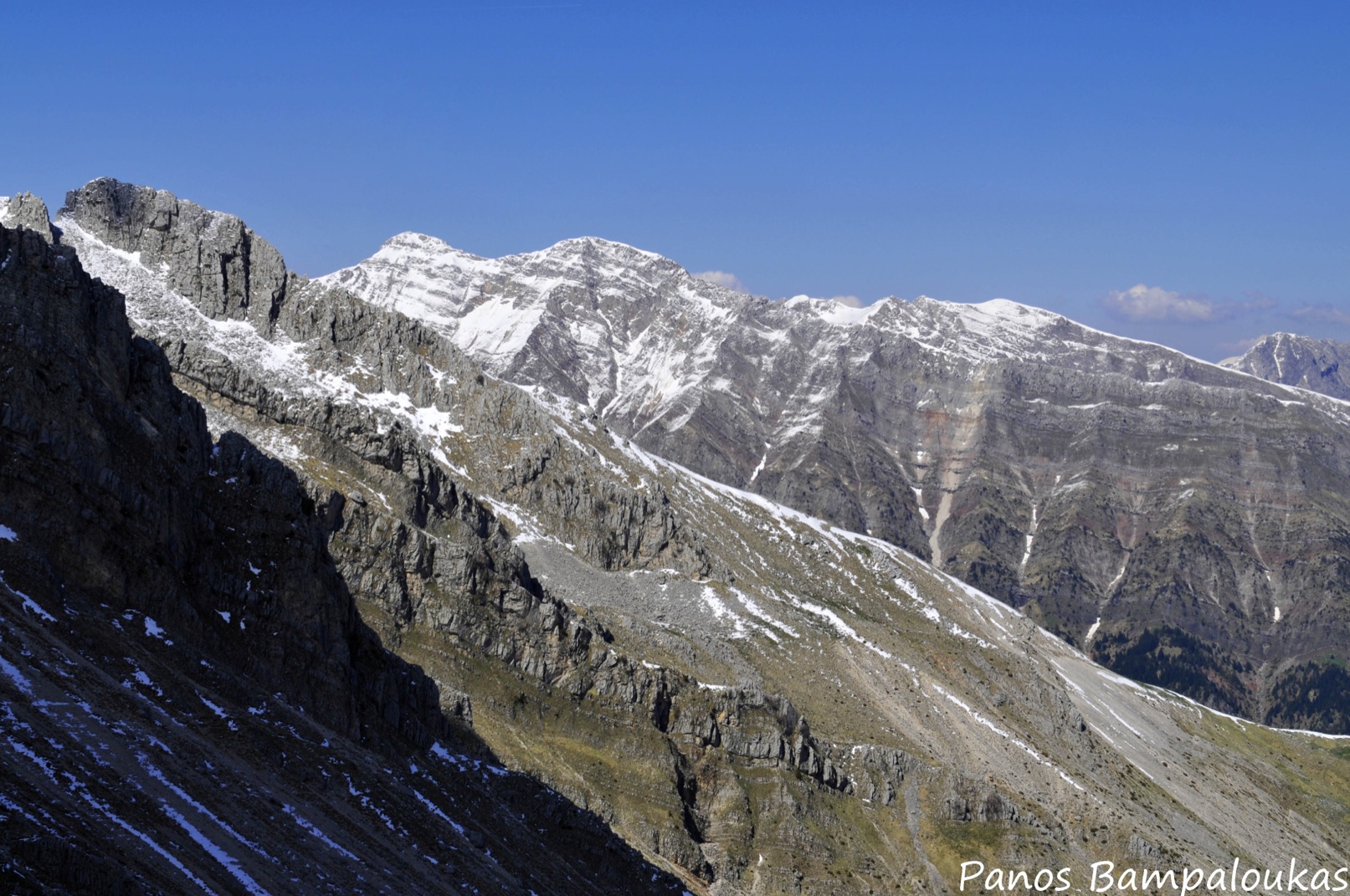 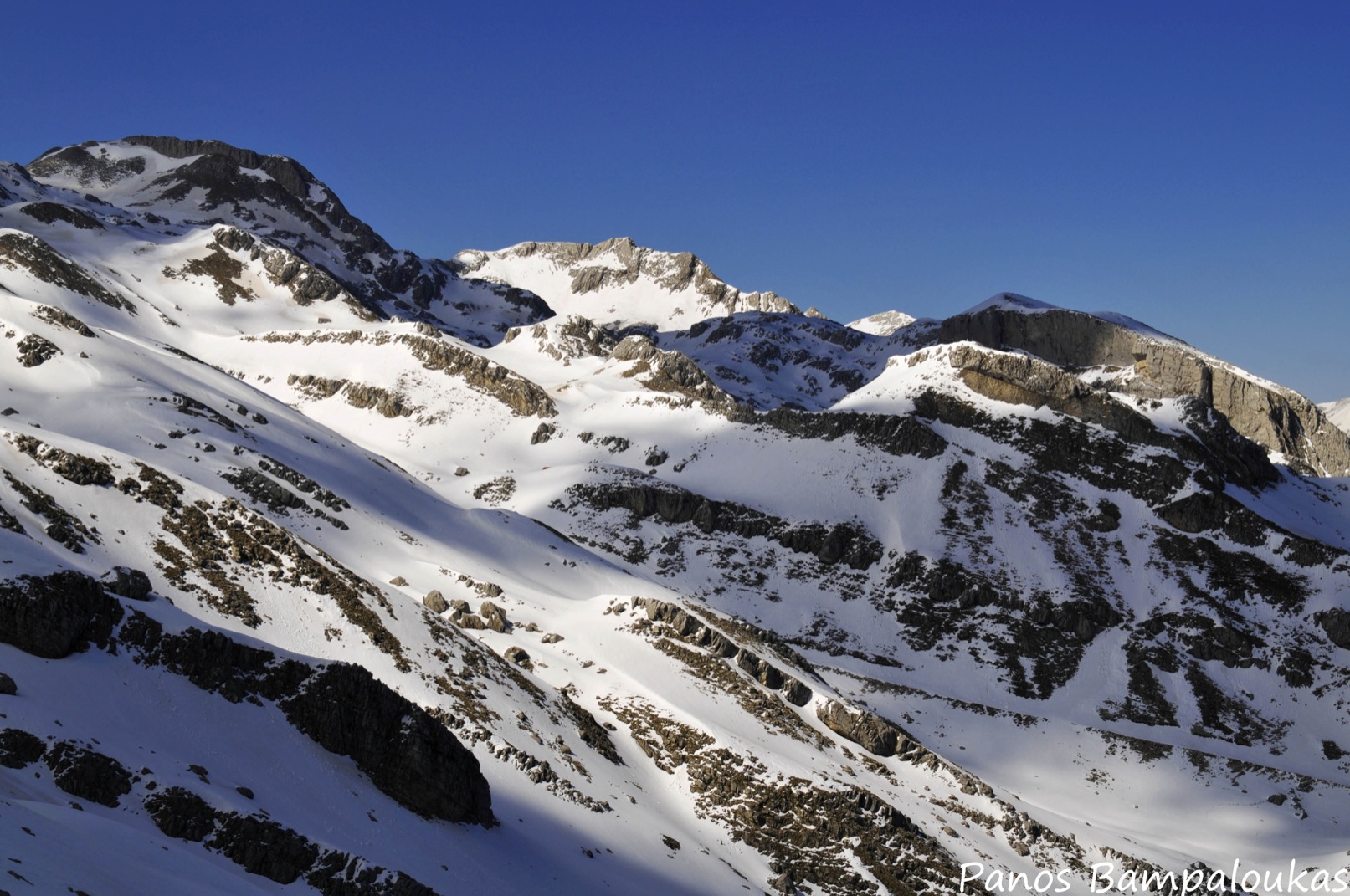 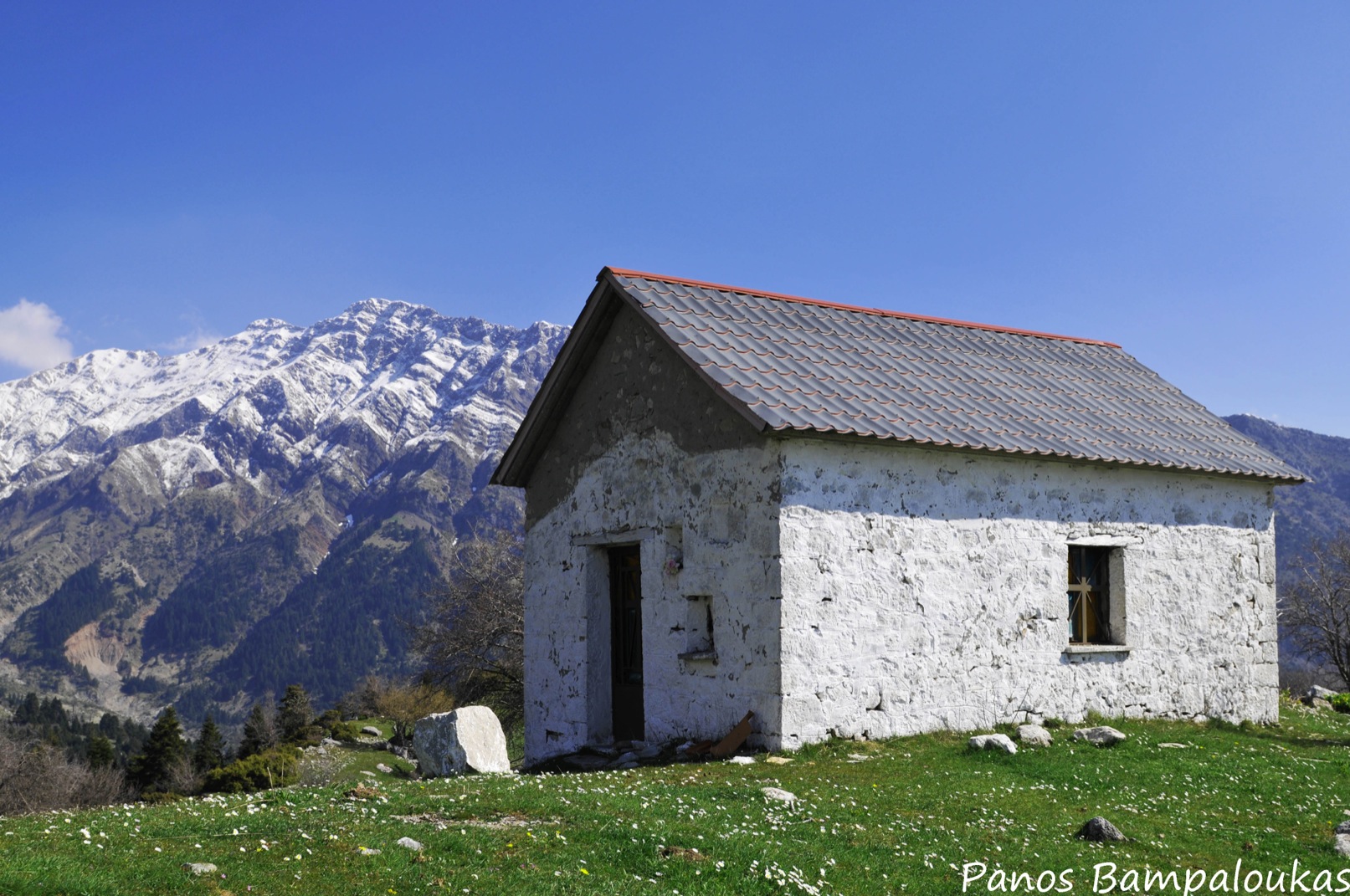 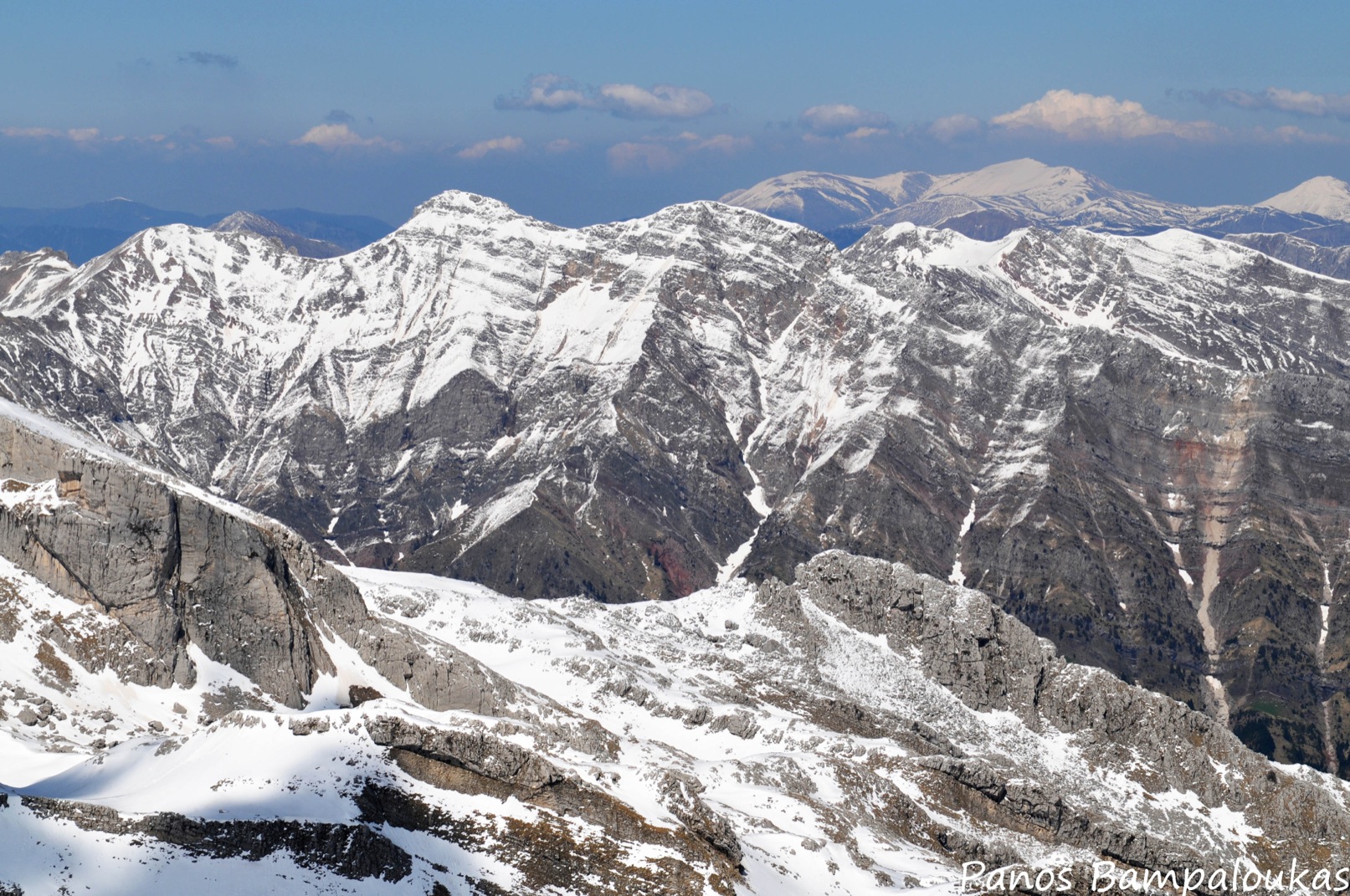 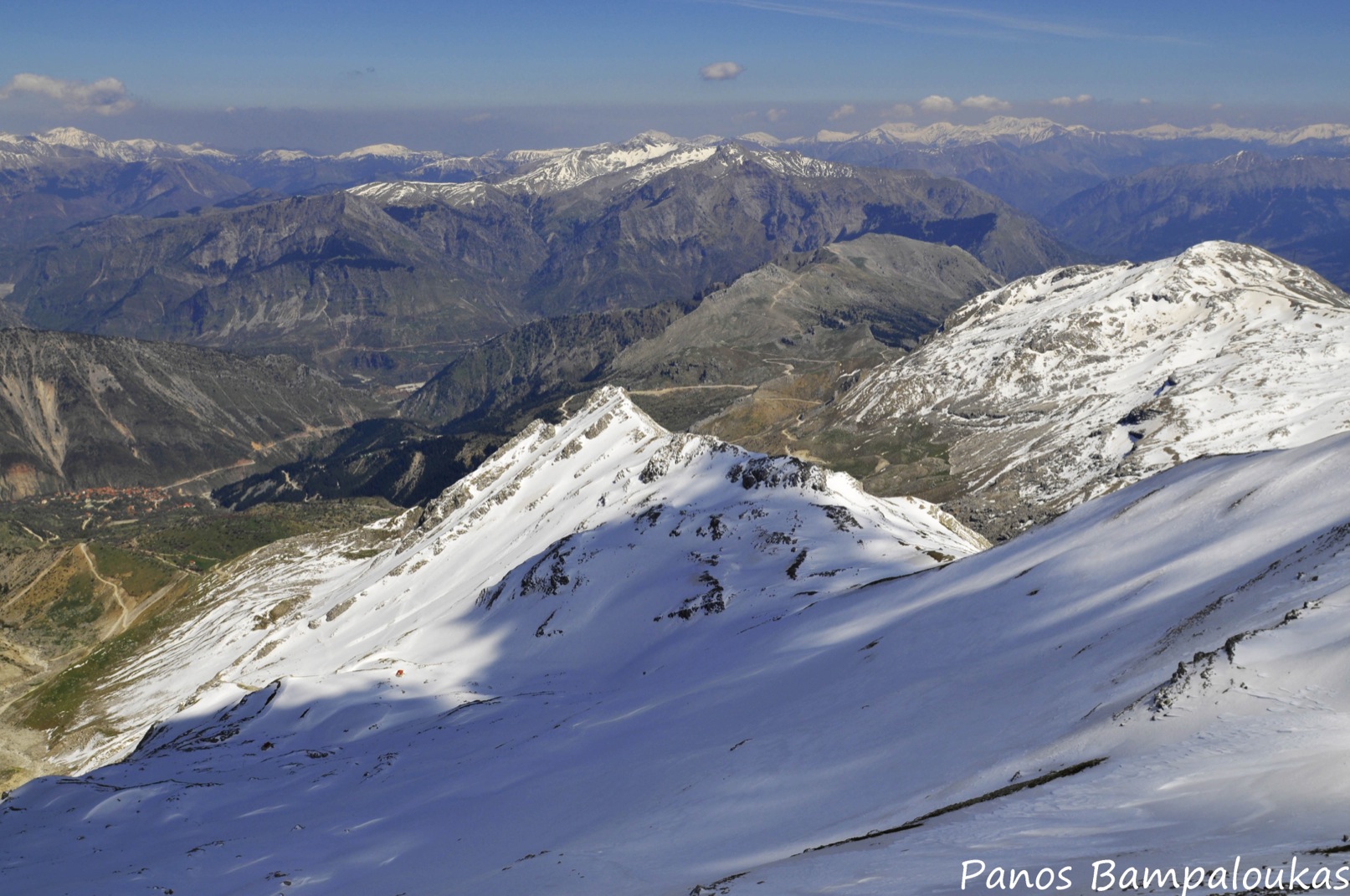 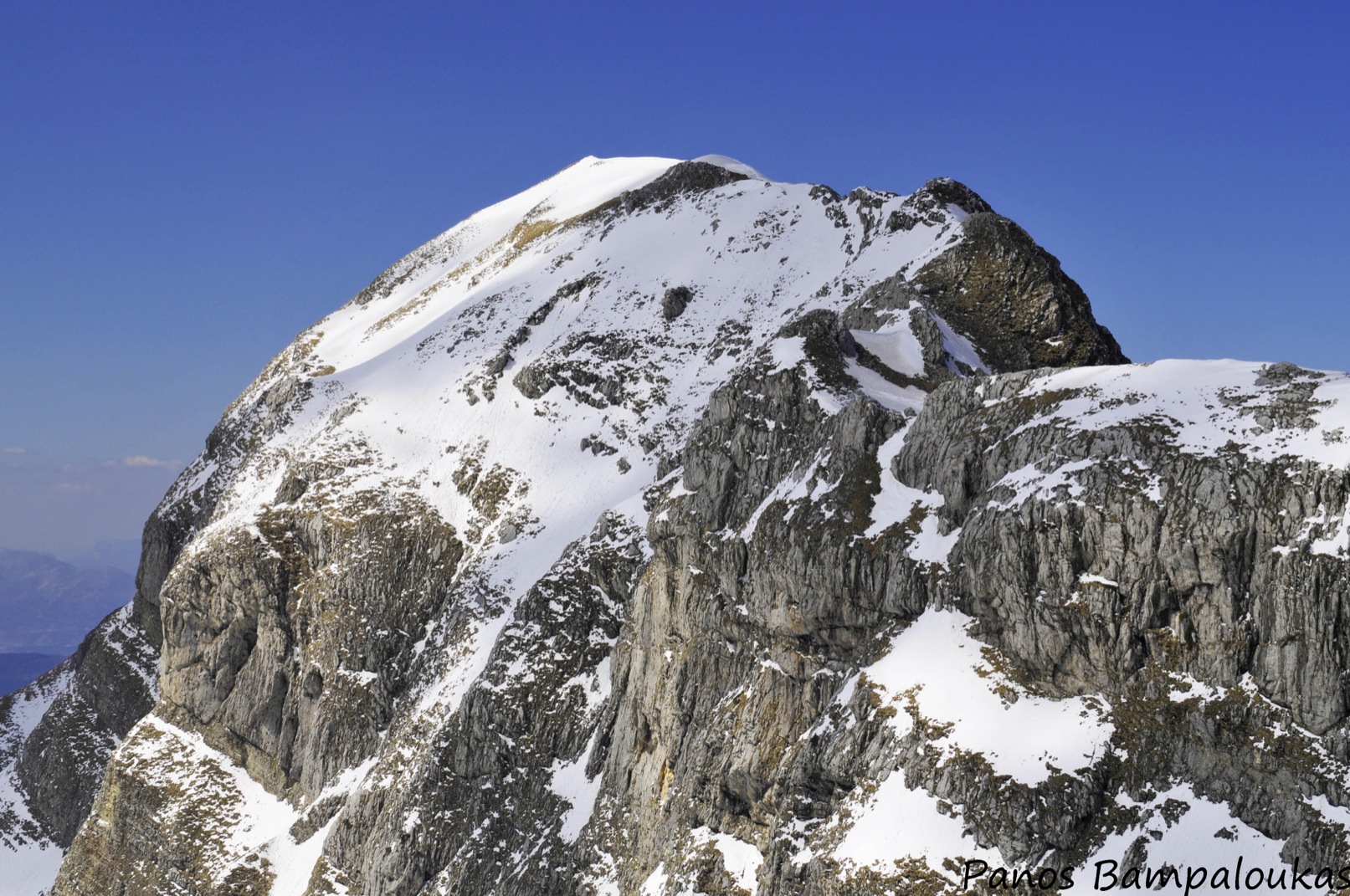