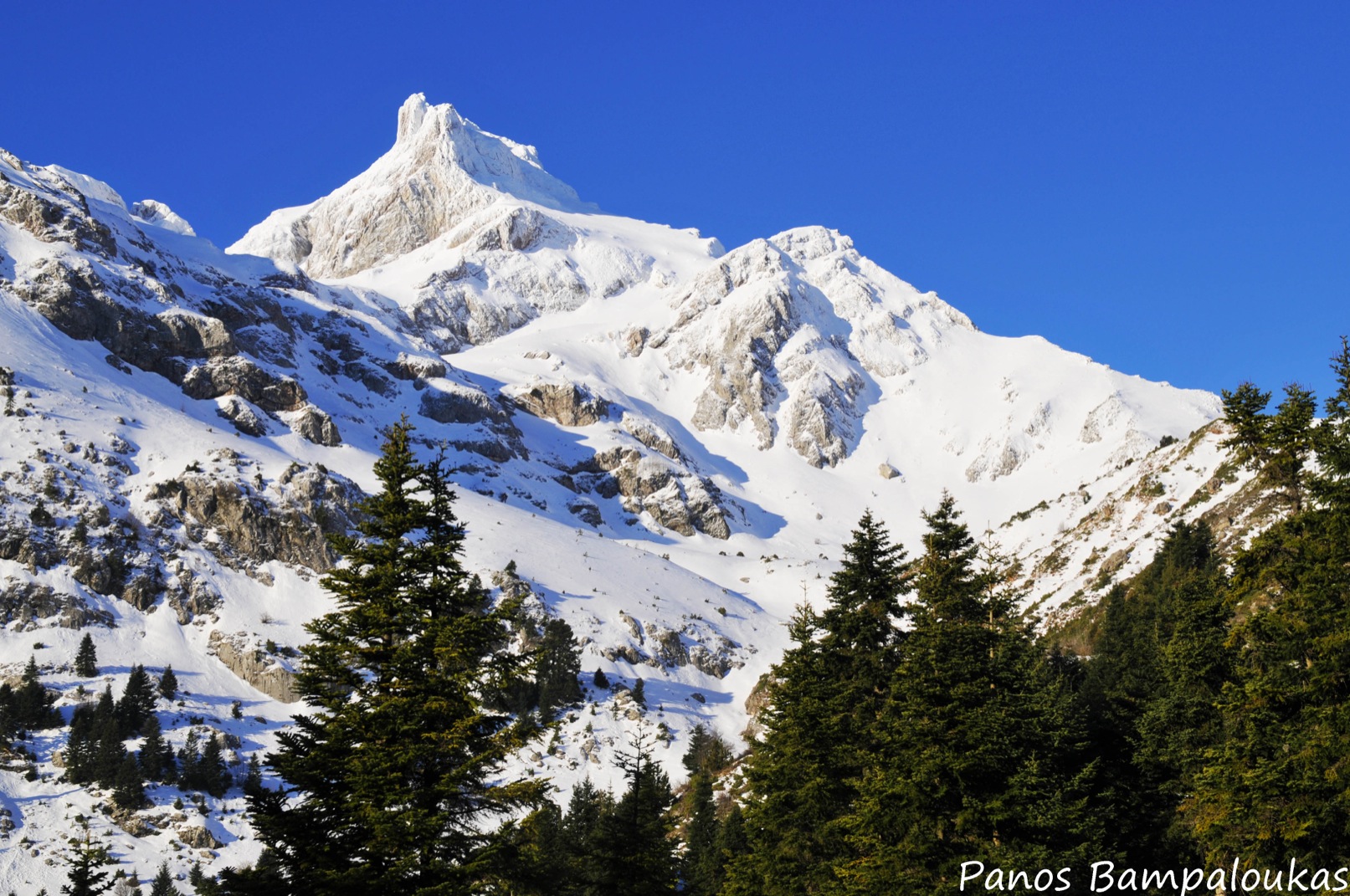 Mount Vardousia covers a large area of central Greece, mostly in the prefecture of Phocis, but with a small part claimed by Pthiotis. It is one of the few mountains in Greece boasting a genuine Alpine character. More than ten peaks exceed 2,000 in heightmeters, making the mountain an ideal destination for winter hiking. Particularly appealing is the western part, with its remote steep peaks, and the northern one, descending into the artificial lake of Mornos. 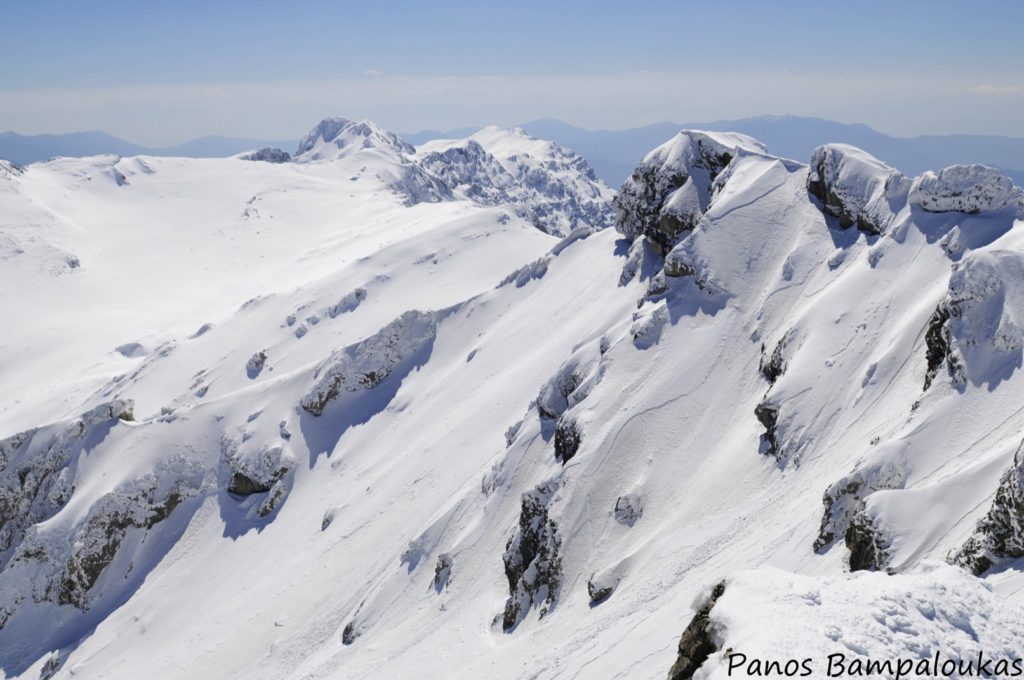 Forests of firs, cedars and oaks cover a significant part of its surface, blending with planes and other deciduous species on lower altitudes. Despite its expanse- 30 km from North to South and 15 km from West to East- and the typically heavy snowfalls, the mountain range has escaped the destruction caused by snow centers, and its natural environment remains almost unscathed. However, the large network of recently opened roads are crowded with cars during the summer months. In any case, the mountain is at its best in the winter, clad in white and frequented only by true lovers of nature. 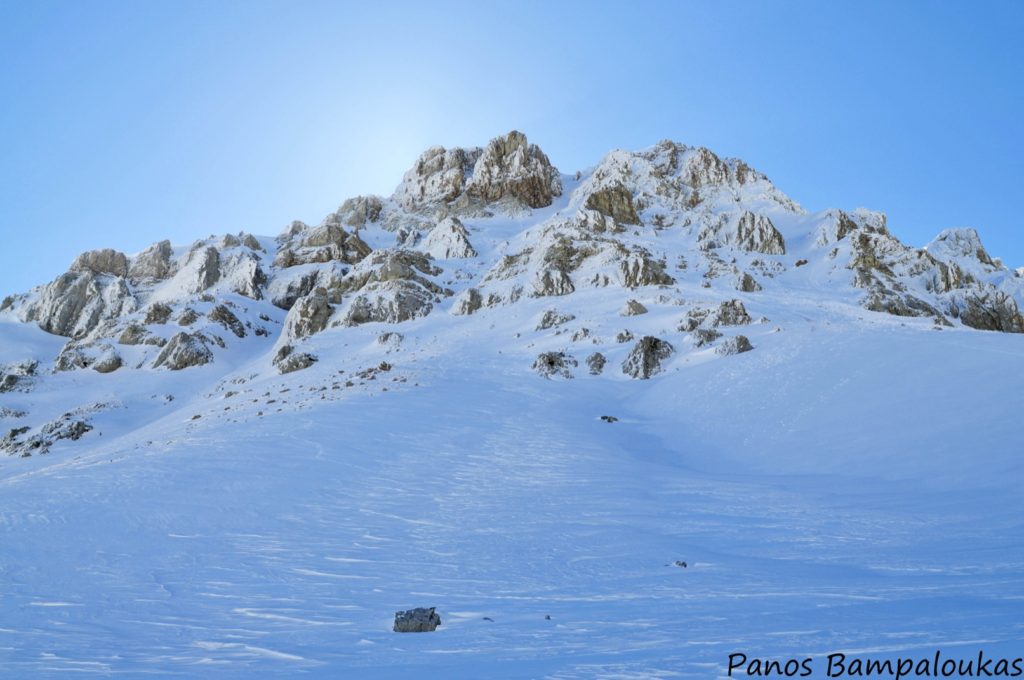 Recommended routes
Athanasios Diakos (or Ano Mousounitsa) – Vardousia shelter: Begin from the village square following the yellow and white signs (E4 trail). The path begins near a village house and is hard to notice, despite the signs. Ascend until Yiatakia, passing the water tank. On your right you will see the forest road coming from the village. From here you can either follow the road towards Zirelia, or the newly opened section of the E4 trail, which is somewhat unclear at parts.

After heavy snowfall the path disappears and you will have to sketch your own route, but the danger of getting lost is minimal, since the slope leads directly to the shelter. Several trails begin from here, suitable for different levels of experience- this is why most mountaineering schools list Vardousia as a must-visit destination during training. 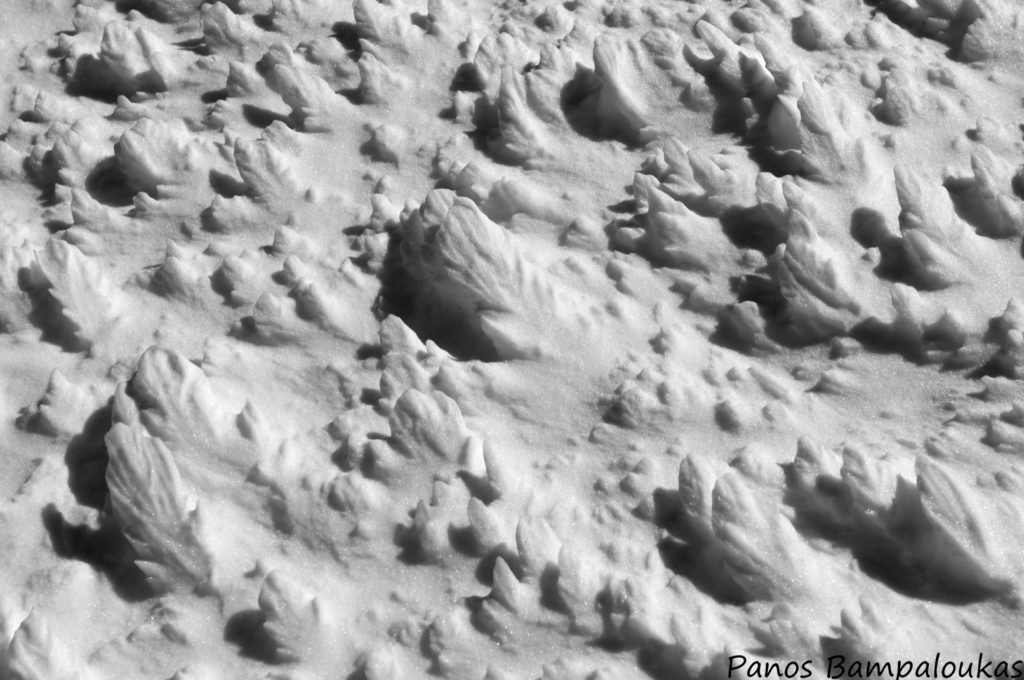 Local history
In antiquity, Vardousia was known as “Megiston Oros”. According to mythology and tradition, the Ogress and the Muses lived inside the mountain, and could take the unsuspecting mortal with them under the ground. Several centuries later, it was named “Gidovouni” (goat mountain), thanks to the hundreds of goats inhabiting its slopes.

Nearby sights
Several so-called “villages of martyrdom”- destroyed by the Germans during World War II- are scattered in the surrounding area, which was also used as a base by legendary bandits during the greek war of independence. Some of the villages have ethnographic museums, yet no cultural sight in the region surpasses the beauty of nature itself.

Ski resorts
There are no organized ski centers, but the mountain is ideal for backcountry skiing. 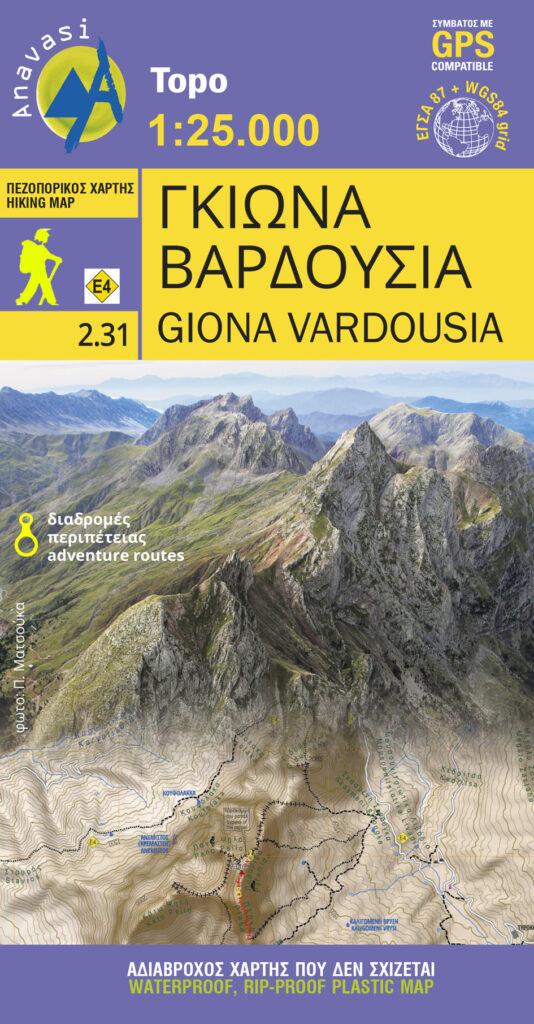 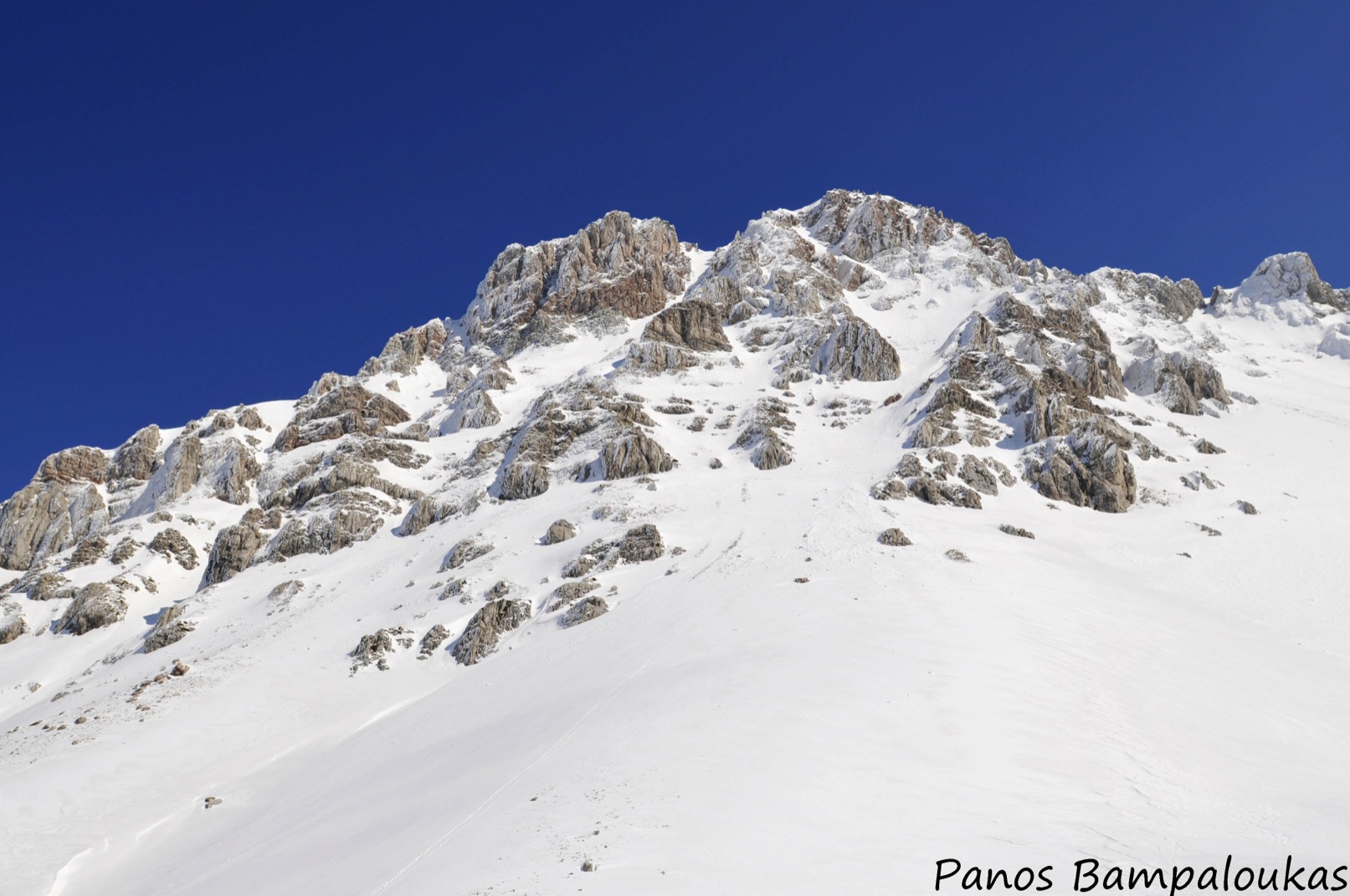 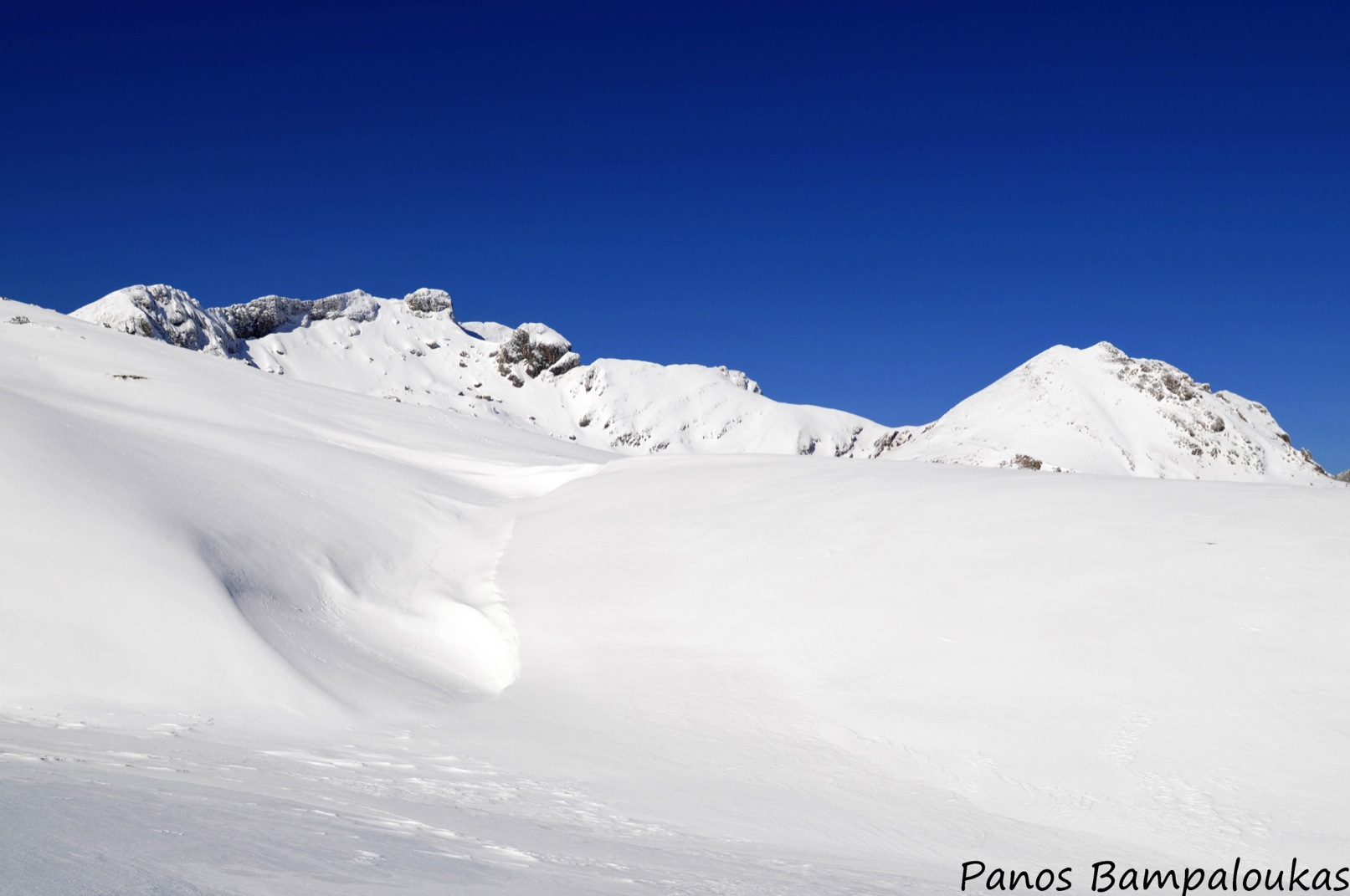 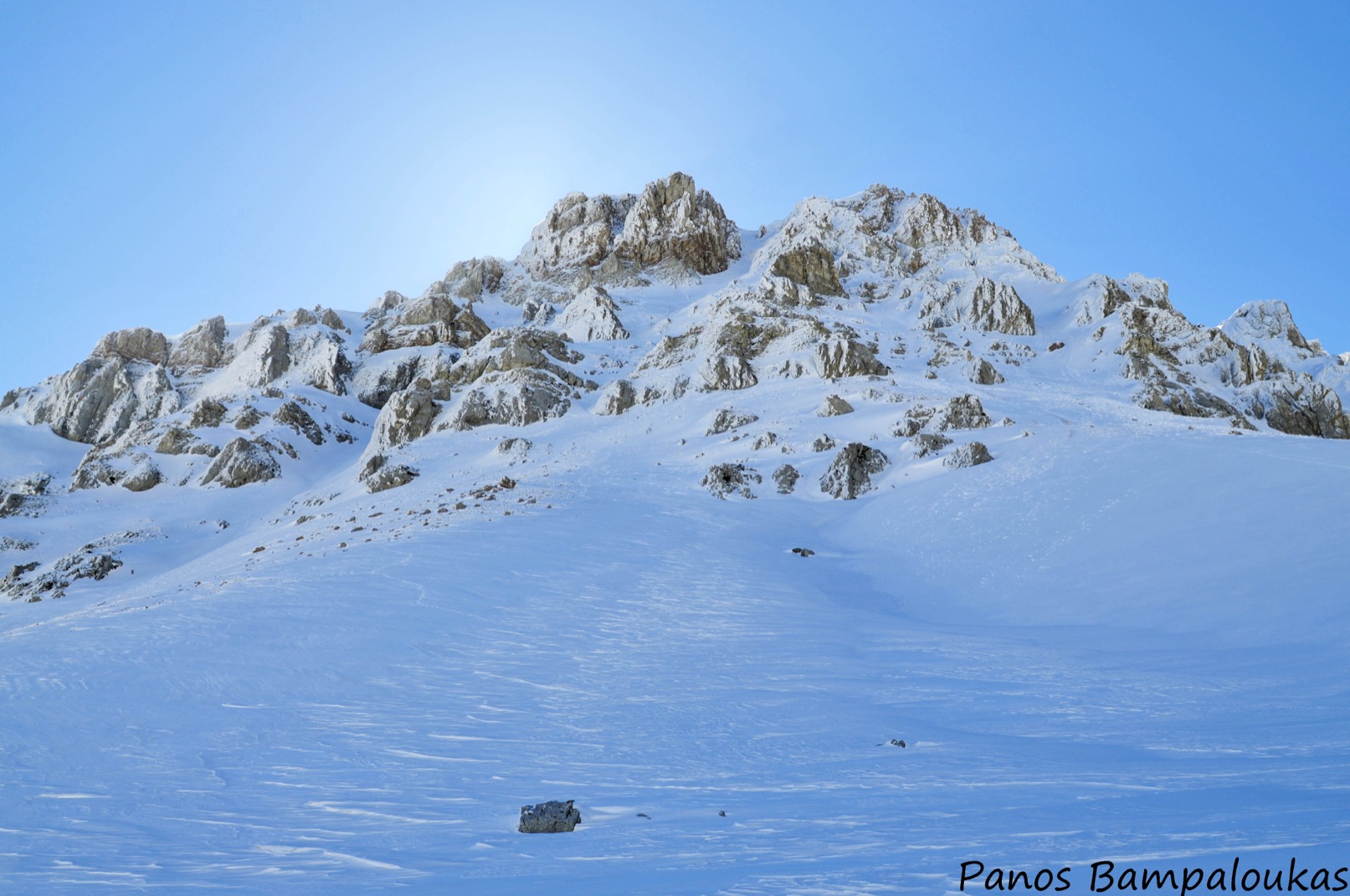 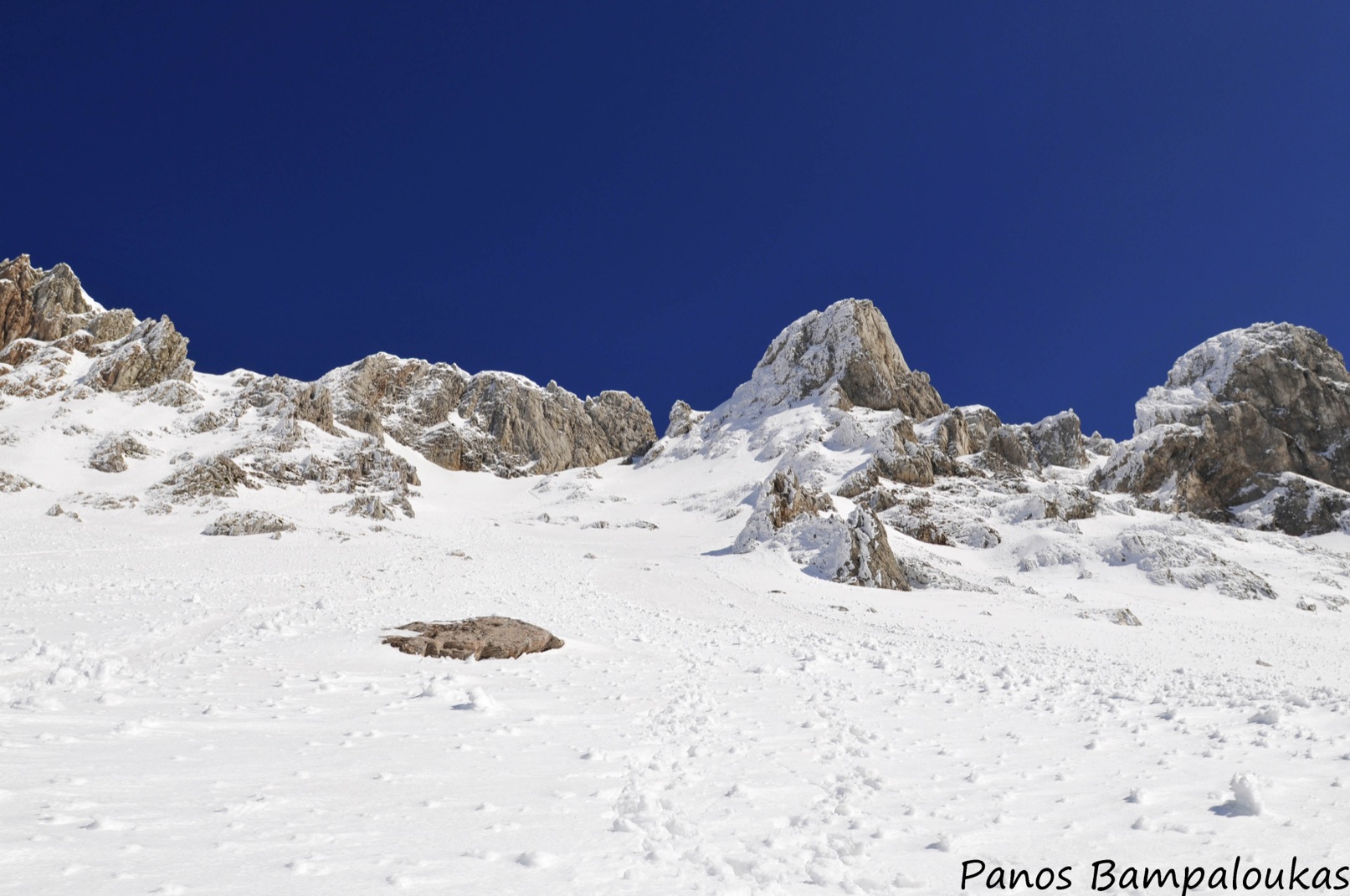 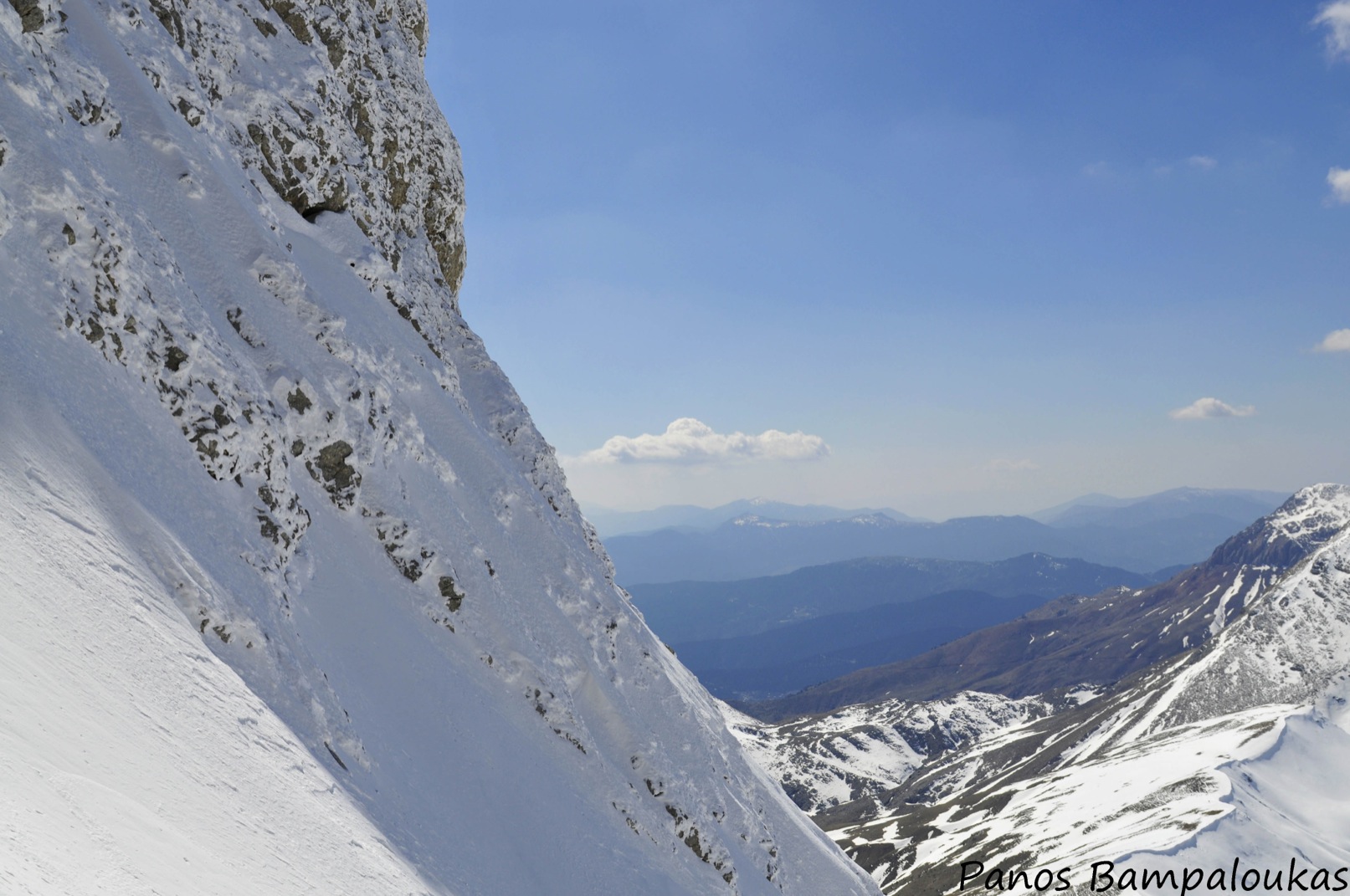 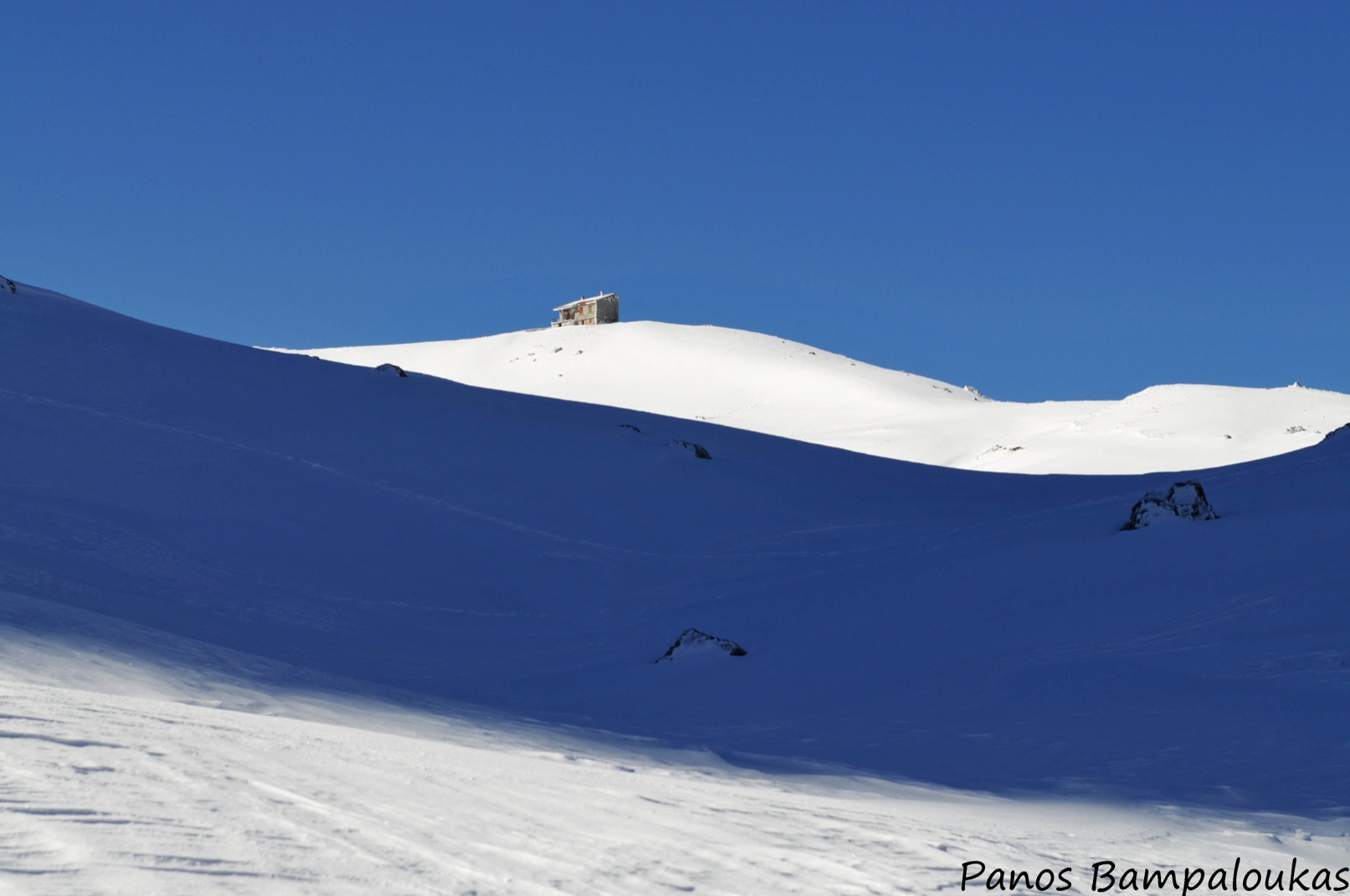 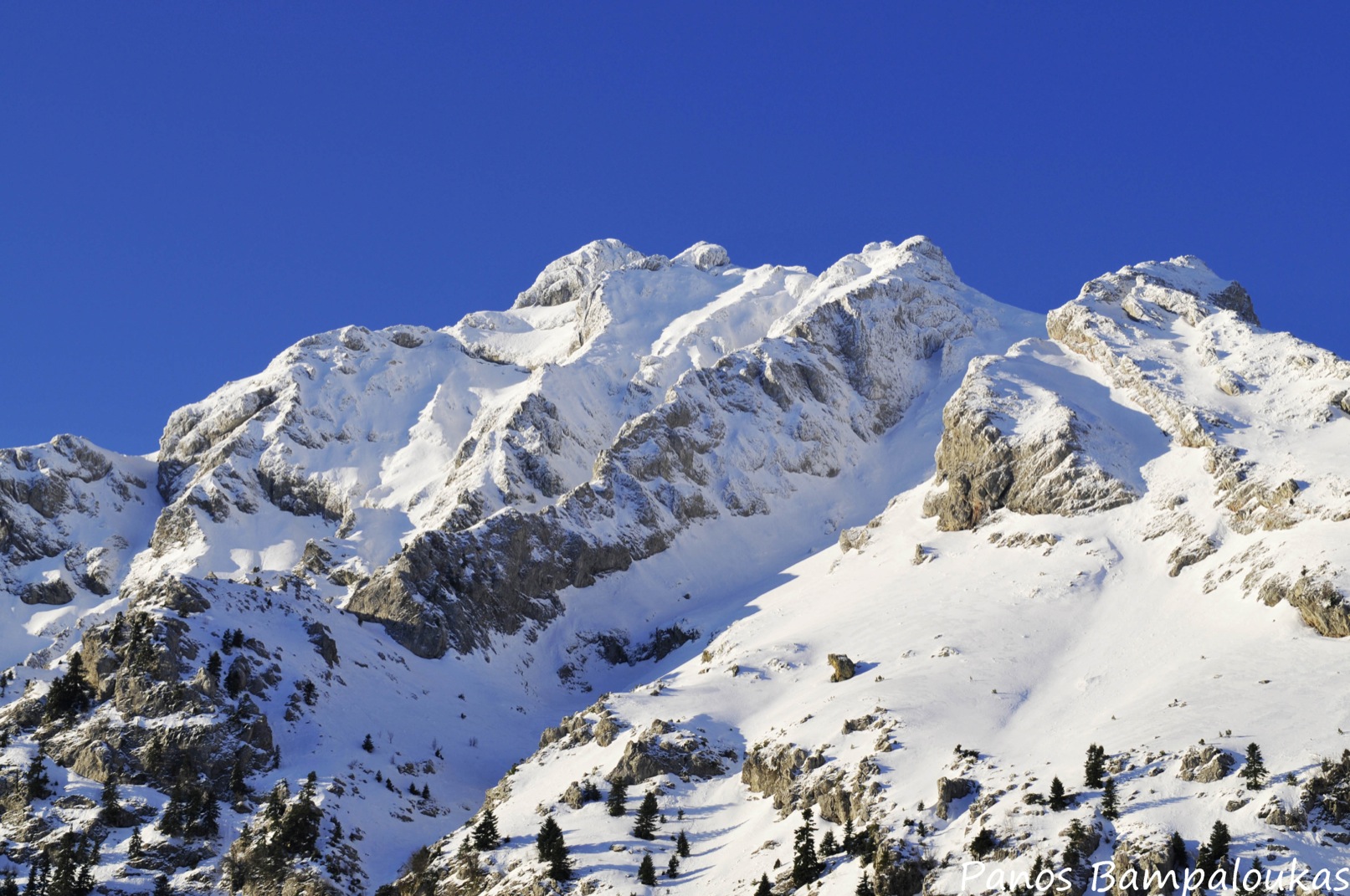 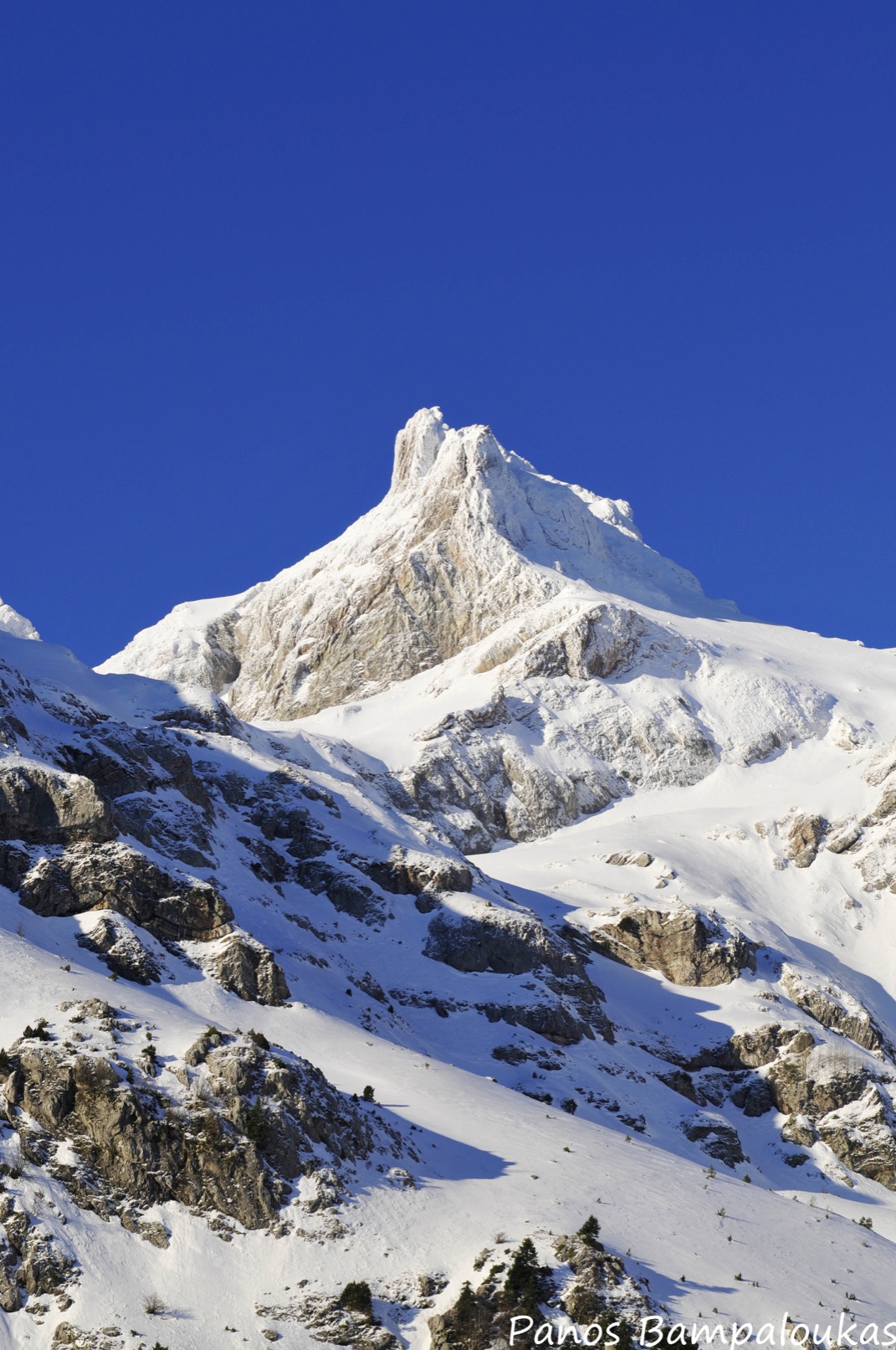 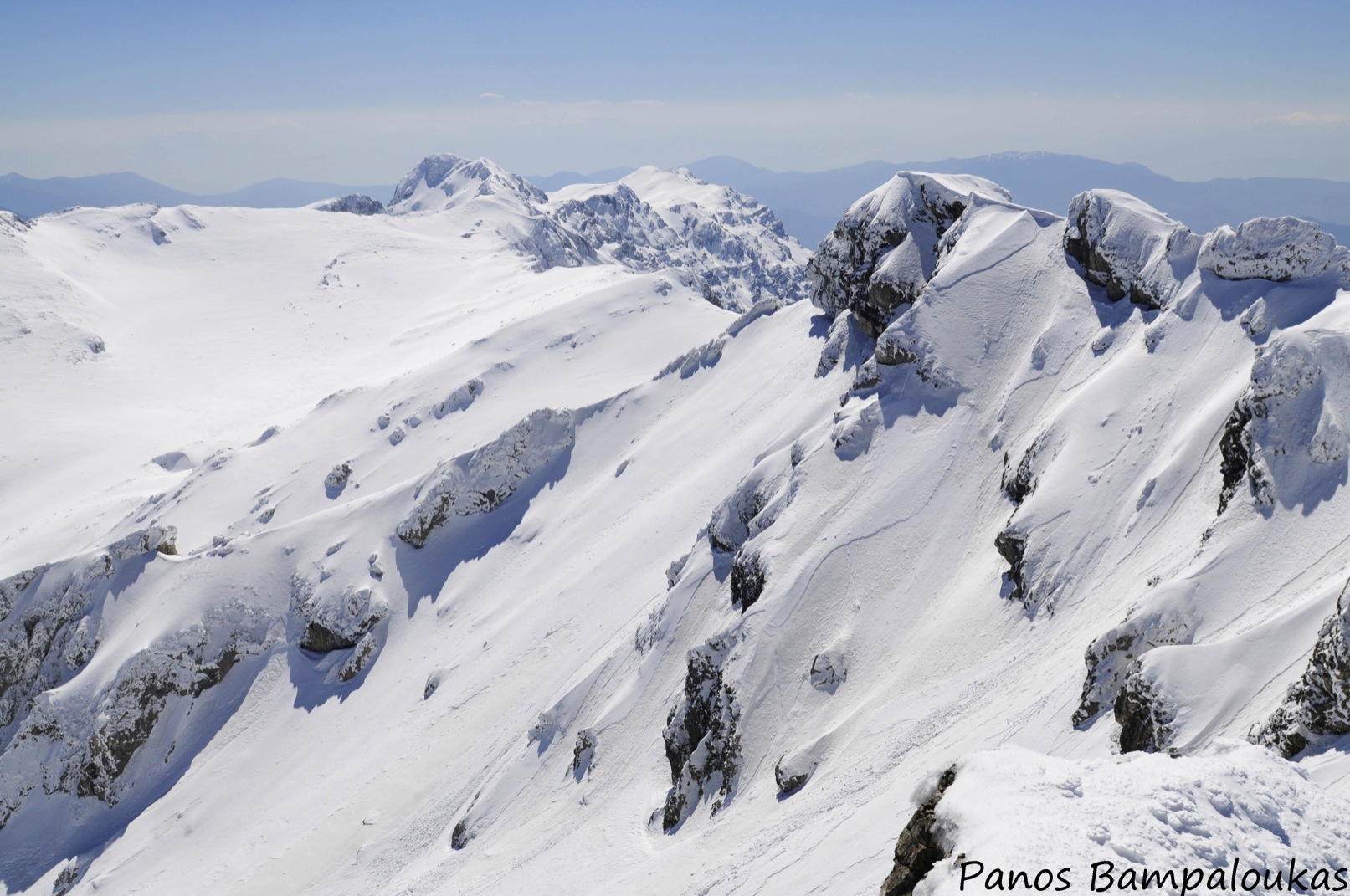 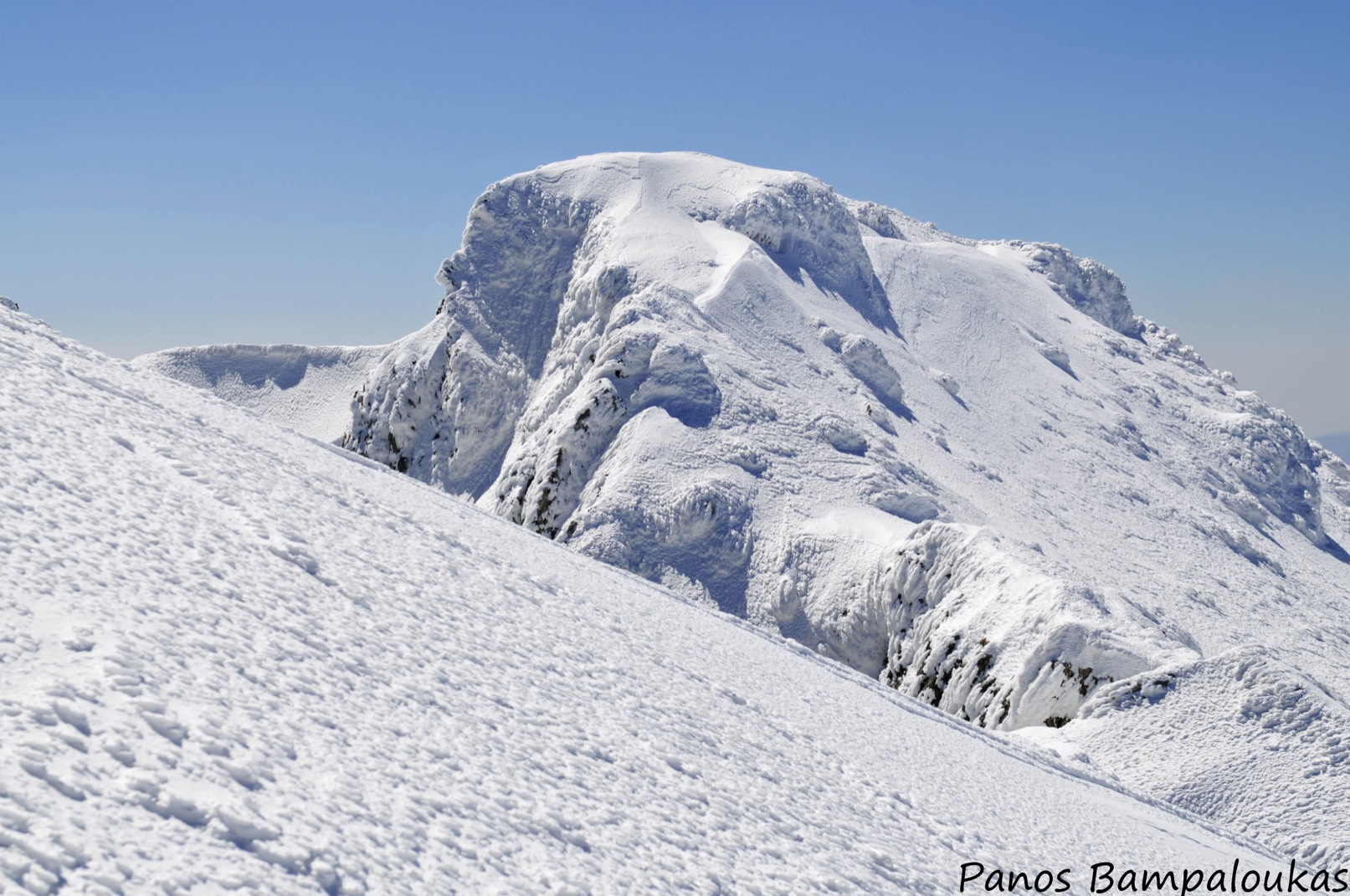 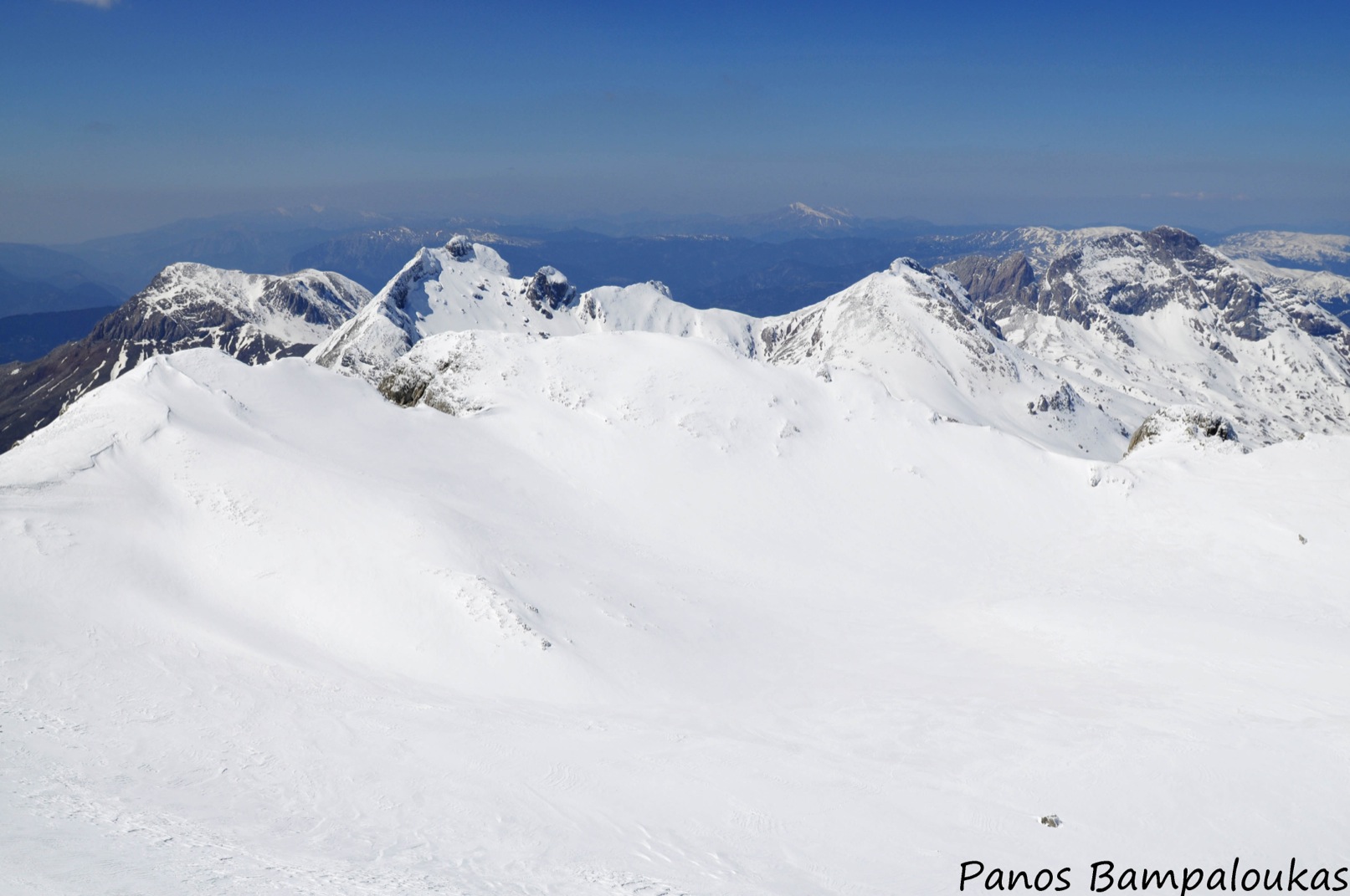 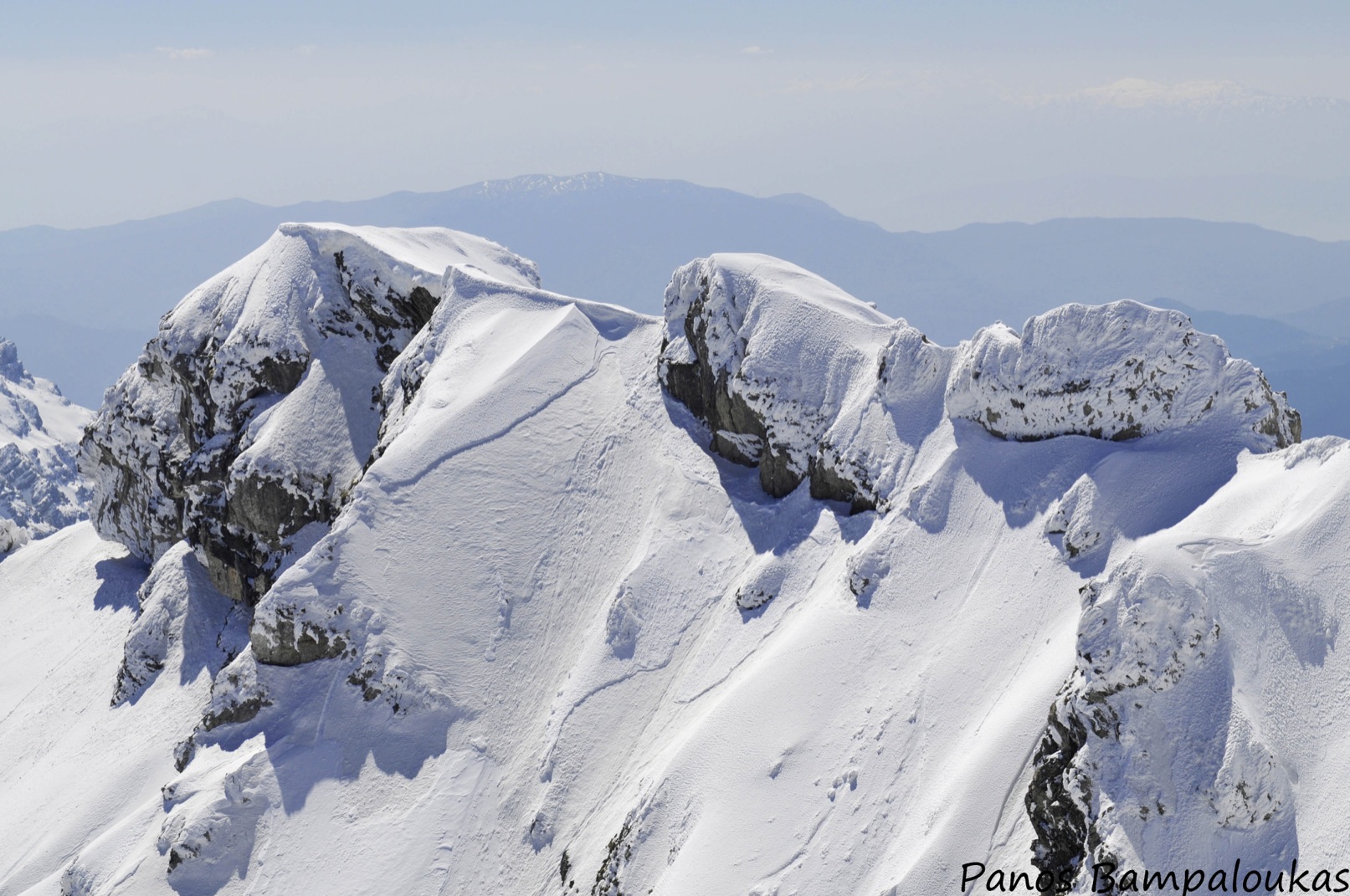 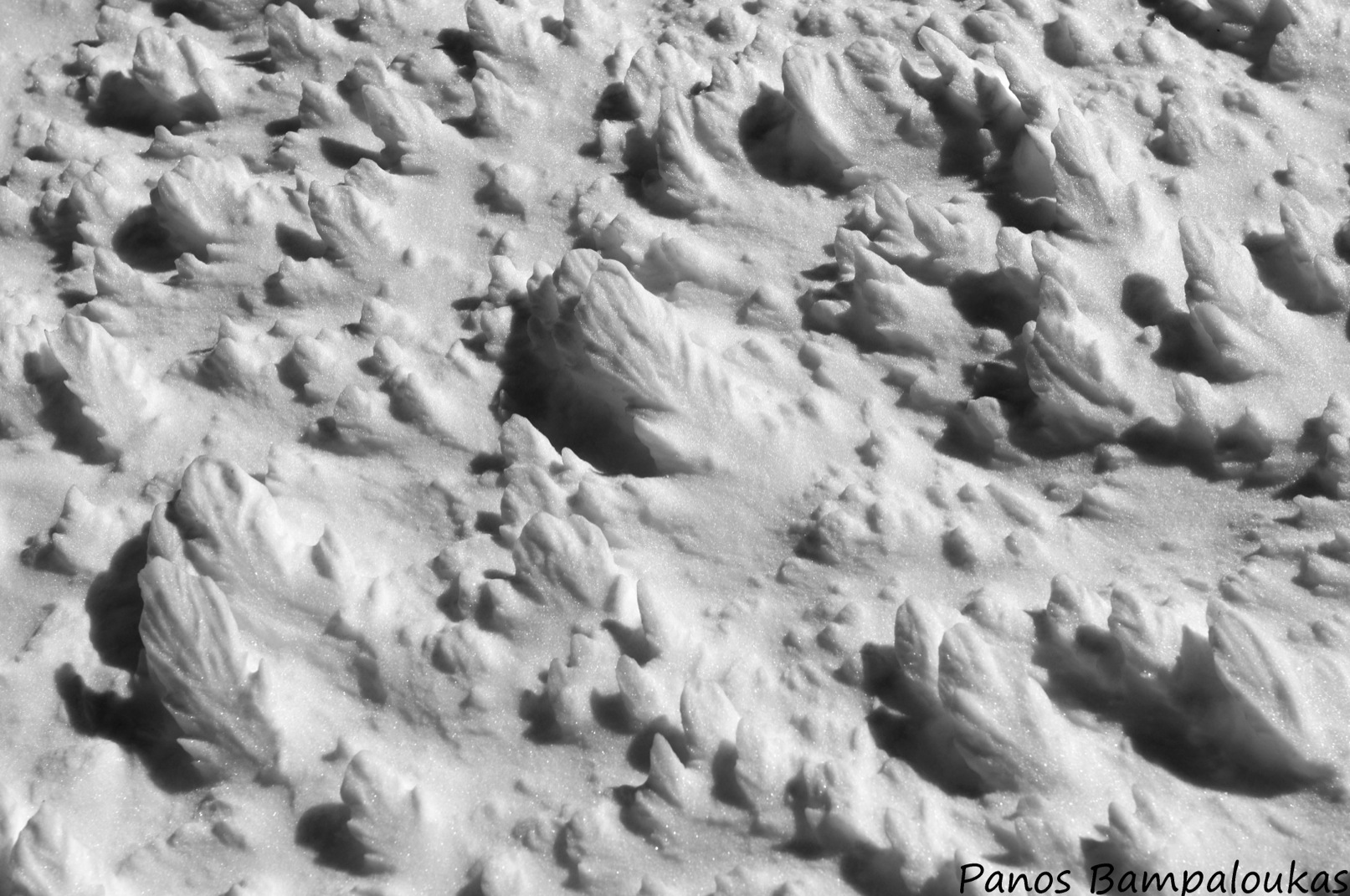 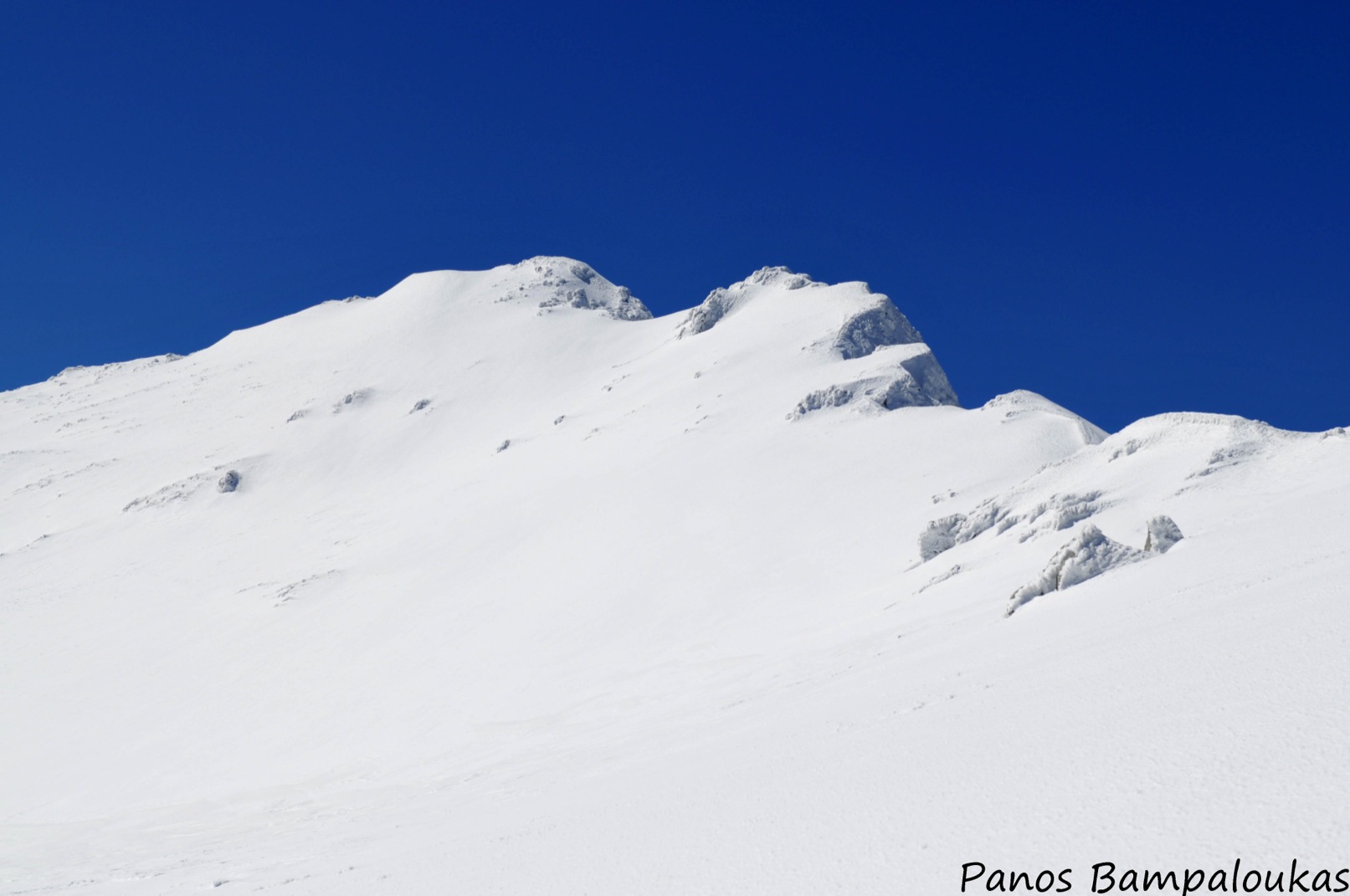