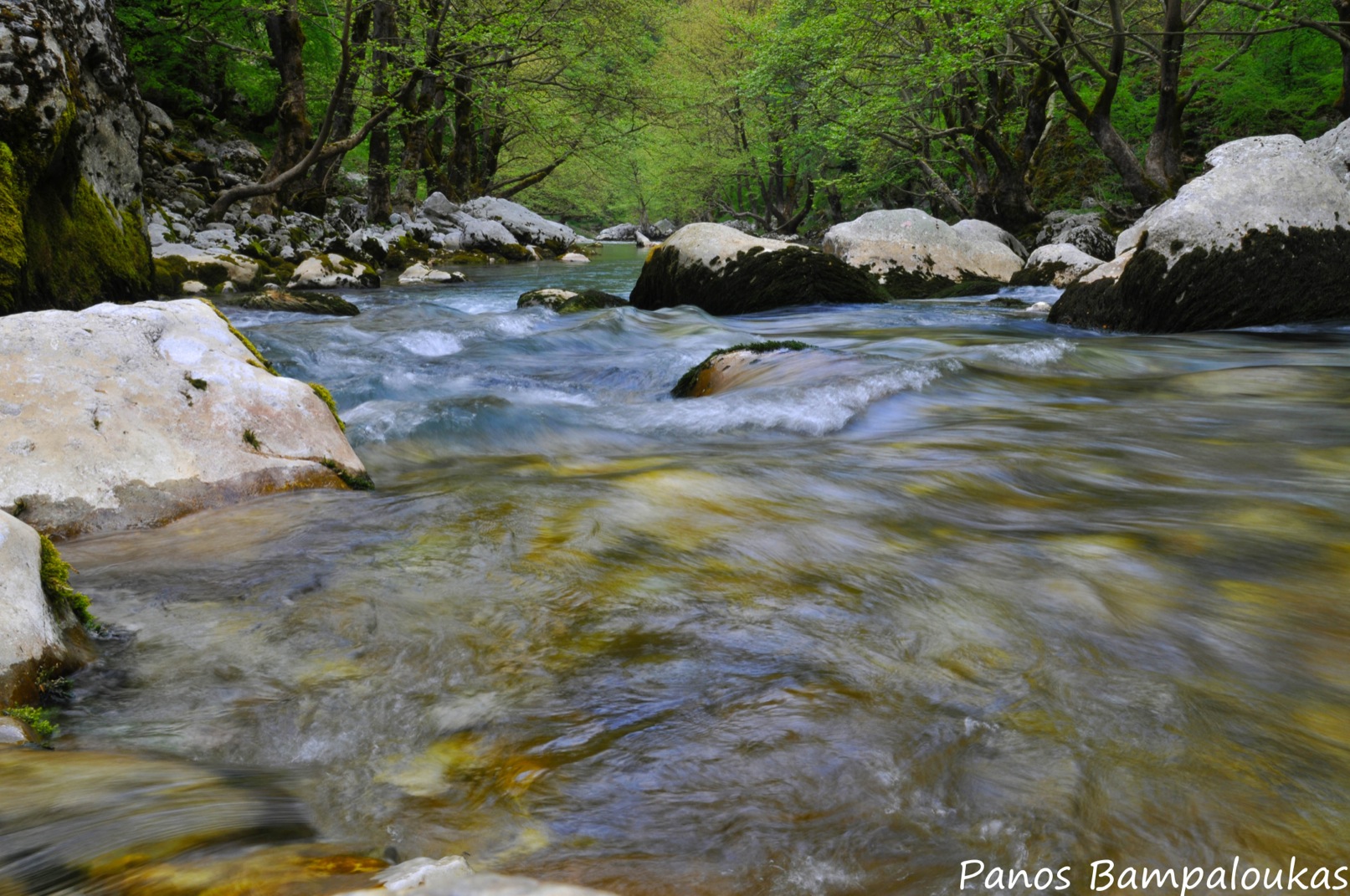 Located 30 km north of Ioannina, the Vikos gorge is one of the most popular hiking destinations in Greece. Its length is around 12 km- or 24 if you also count the Vikaki gorge, beginning next to Monodendri village- while its limestone formations, extending up to a height of 1700 meters, date back to 37- 150 mil. years ago. The springs of Voidomatis river create a spectacular sight, which becomes even more impressive when melt-water coming from the nearby mountains fills the adjoining river.

The gorge is part of the 12,600 hectares Aoos-Vikos national park, designated as such in 1973. It has been listed in the Guiness book of world records as the deepest canyon worldwide in proportion to its width, yet this claim has not been universally recognized. Surrounded by steep mountain tops, its dense forest consists mostly of deciduous trees, with about 1700 plant species and subspecies- including five local endemic ones and twelve that are not found anywhere else in the country. 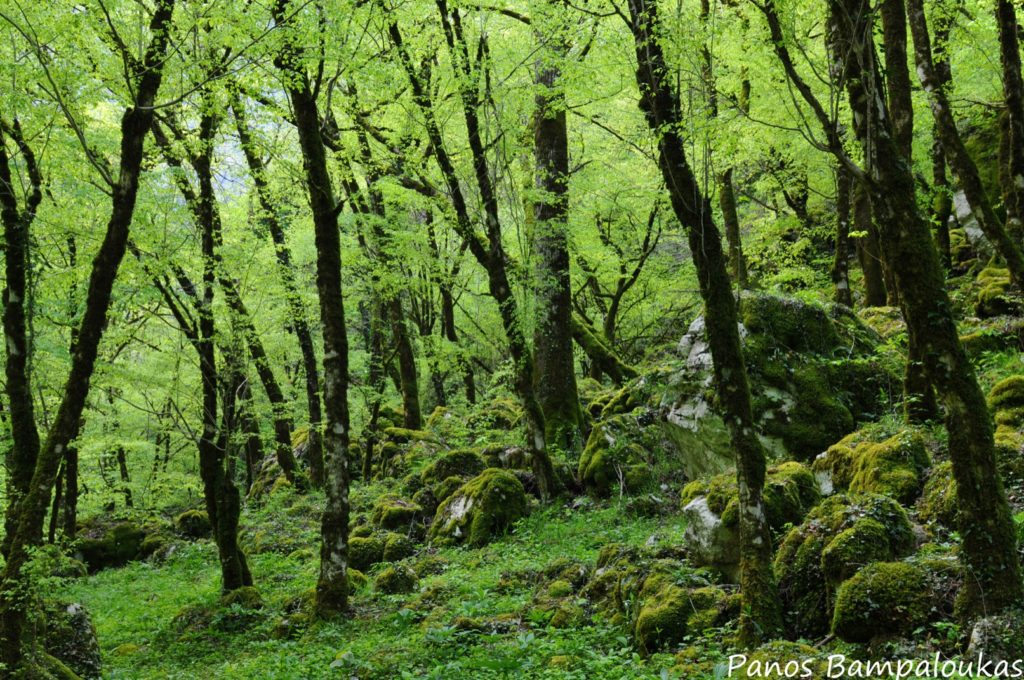 The park’s fauna is equally rich and includes wolves, does, brown bears and wild cats. Unfortunately, and despite the area’s protected status, illegal hunting continues to pose a serious threat, having already pushed certain species near extinction. In 2010, another bear cub was found killed; its paws had been cut off, presumably to be taken home as a bloody souvenir. Bear footprints are not often observed in the gorge, but they remain a far-from-rare sight in the surrounding mountain slopes, especially on melting snow during the springtime. 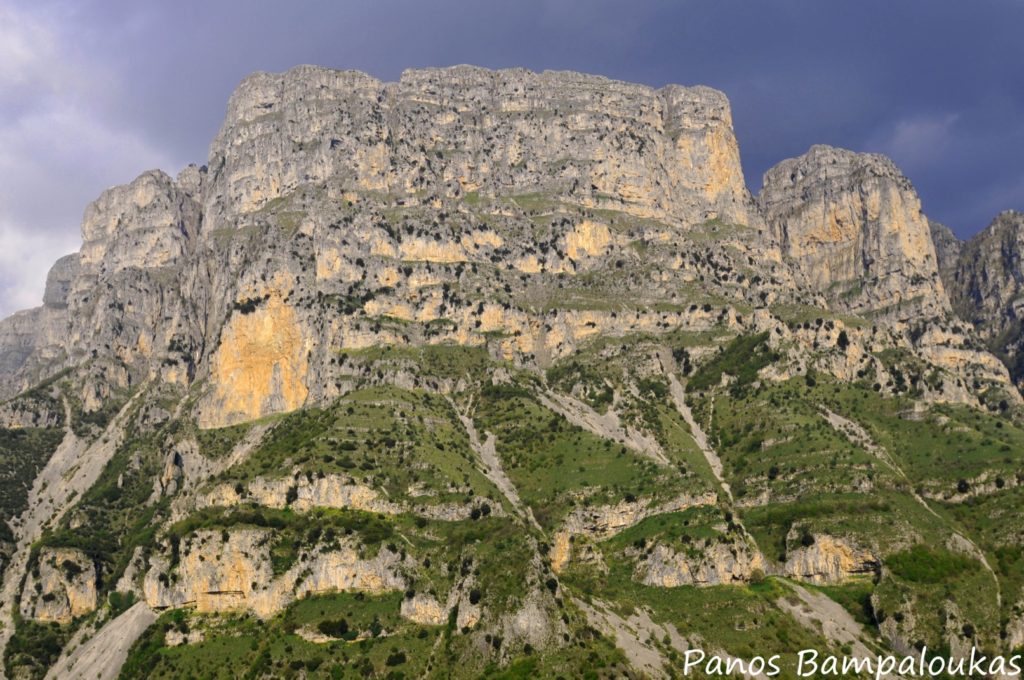 Recommended route
Vikos village- Klima (Megas Lakkos gorge): The beginning of trail is easy to spot, on your right hand just after you enter Vikos village. A big signpost displays information about possible routes and their estimated duration. Descend the paved path until you come to a fork in the path; the left one leads to a small church, built by the banks of Voidomatis and visible from above. Take the right one, towards Monodendri village, without ever crossing to the left side of the river.

For most parts of the year, you will only see flowing water in the first section of the gorge, coming out of the springs of Voidomatis. The rest of the river is filled with melt-water from the mountains in early spring, and later dries up completely. The trail keeps ascending and descending, taking you through a dense forest, until you reach Klima, approximately after a three-hour walk. Here you will find a spring, and you will be able to see the section of the gorge leading to Tymfi and other mountainpeaks. Getting here requires little effort; however, should you wish to continue a little further on the way to Monodendri, you will need to climb down a wooden ladder-like construction, which might be slippery after rainfall. This is the only tricky part of the route.

The whole hike to Monodendri is about six and a half hours long, but if you have parked your vehicle in Vikos you will have to deal with the issue of going back. Locals reportedly do offer to drive hikers back- it takes around one hour-, but sometimes have been known to charge relatively steep prices. If you choose to only walk till Klima and then go back the way you came, you may cross the river at Voidomatis springs and head to Papingos village. There is no bridge, so the crossing is only possible- and safe- when water levels are low. You may also attempt a dip in the ice cold water, though most people can only withstand it for a few minutes. 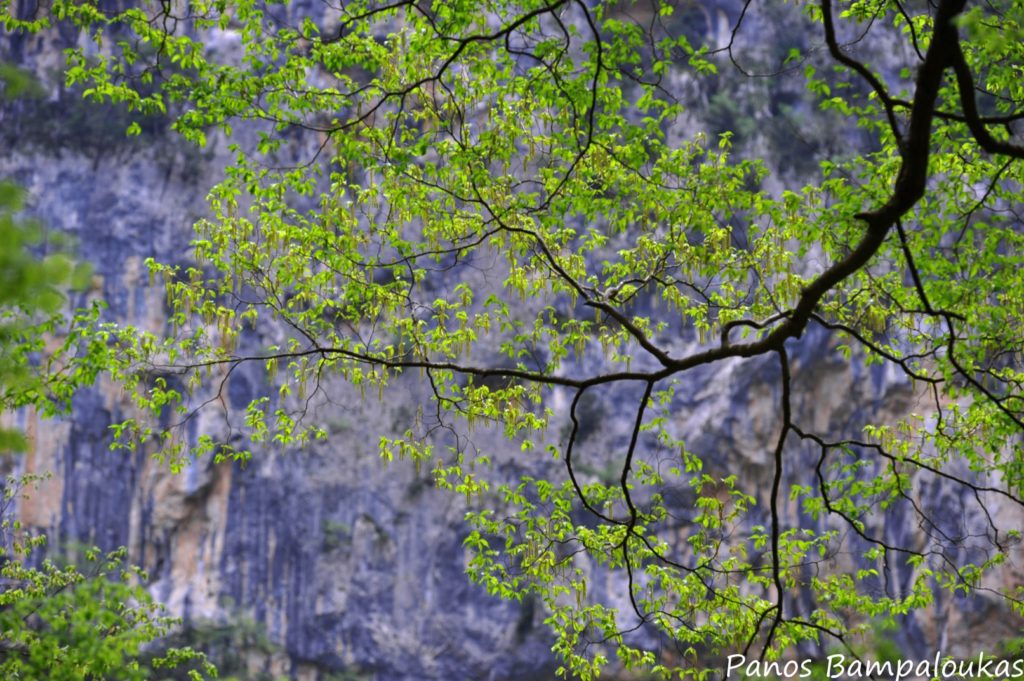 Nearby sights
Apart from the gorge itself, the Ioannina Archeological Museum, housing exquisite displays of ancient glass and bronze work, is a mere 30km away. The city of Ioannina, built around a lake bearing the same name, is certainly worth a visit, and so are the villages of Pappingo, Mikro Papingo and Vikos.

The abandoned Monastery of Agia Paraskevi, near Monodendri, offers captivating views of the gorge. Not far from here is the Megali Spilia cave, accessible through a narrow path. The area’s numerous one-, two- and three-arched bridges were constructed in the 18th and 19th century to link remote villages, long before roads were opened.

Local history
The entire Zagori region flourished during and after the years of the Ottoman rule, thanks to increased trade, while the so-called doctors of Vikos- herbal practitioners who used the gorge’s herbs to heal all sorts of aliments- were famous throughout Greece.

During the Roman and Byzantine eras, the road to Rome from Constantinople, the “Egnatia,” ran through Ioannina; the newly constructed East-West highway, also called Egnatia Odos, follows much the same route. 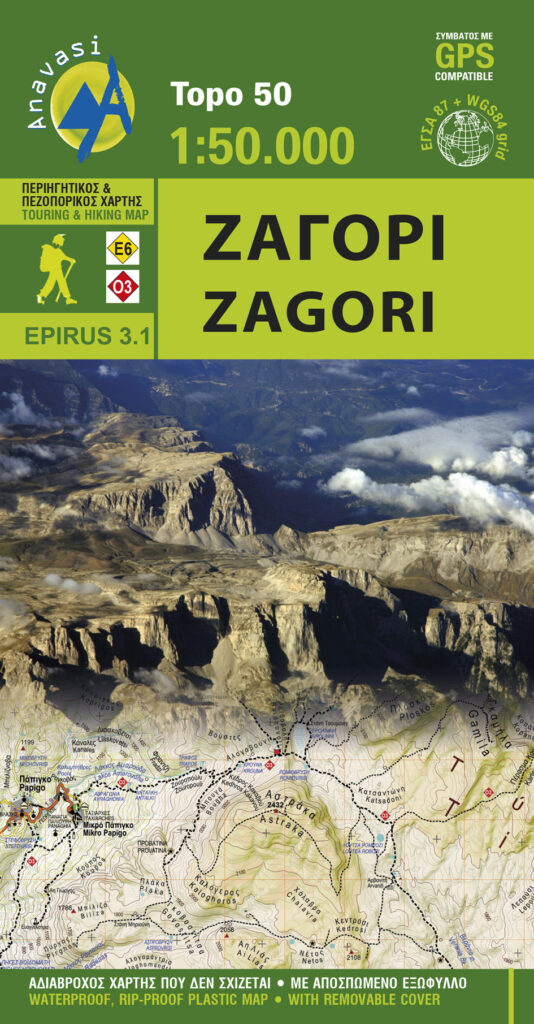 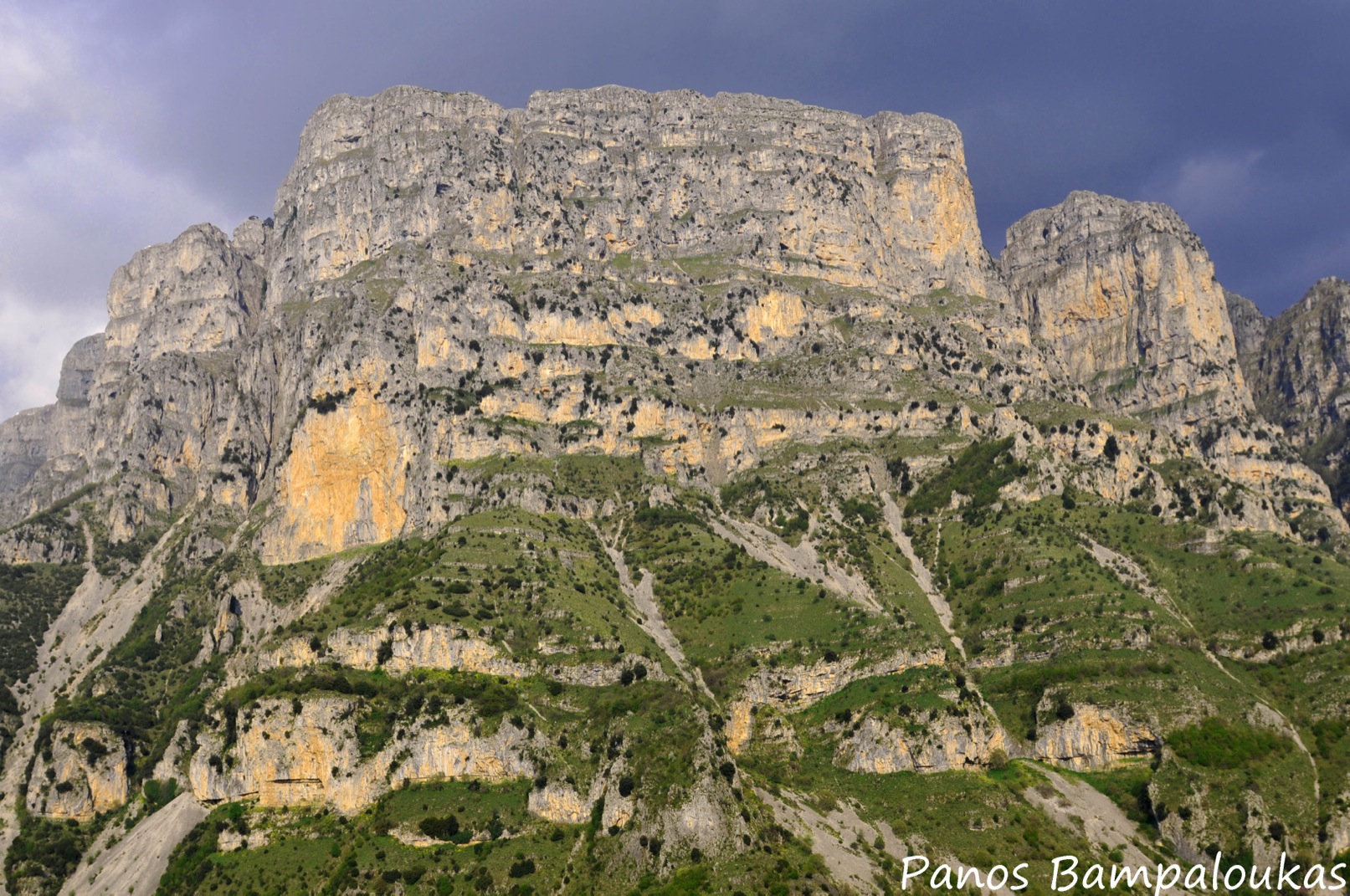 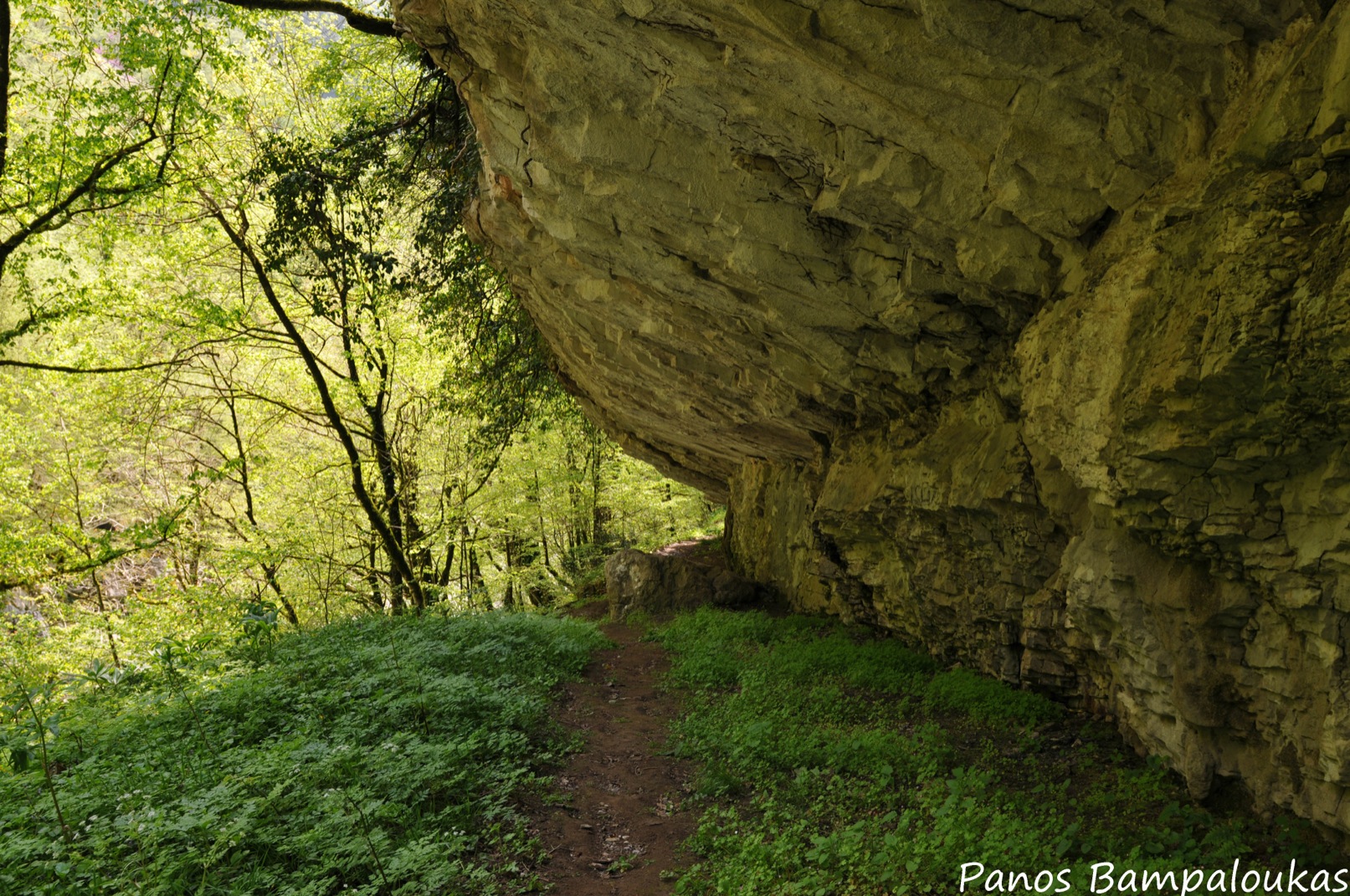 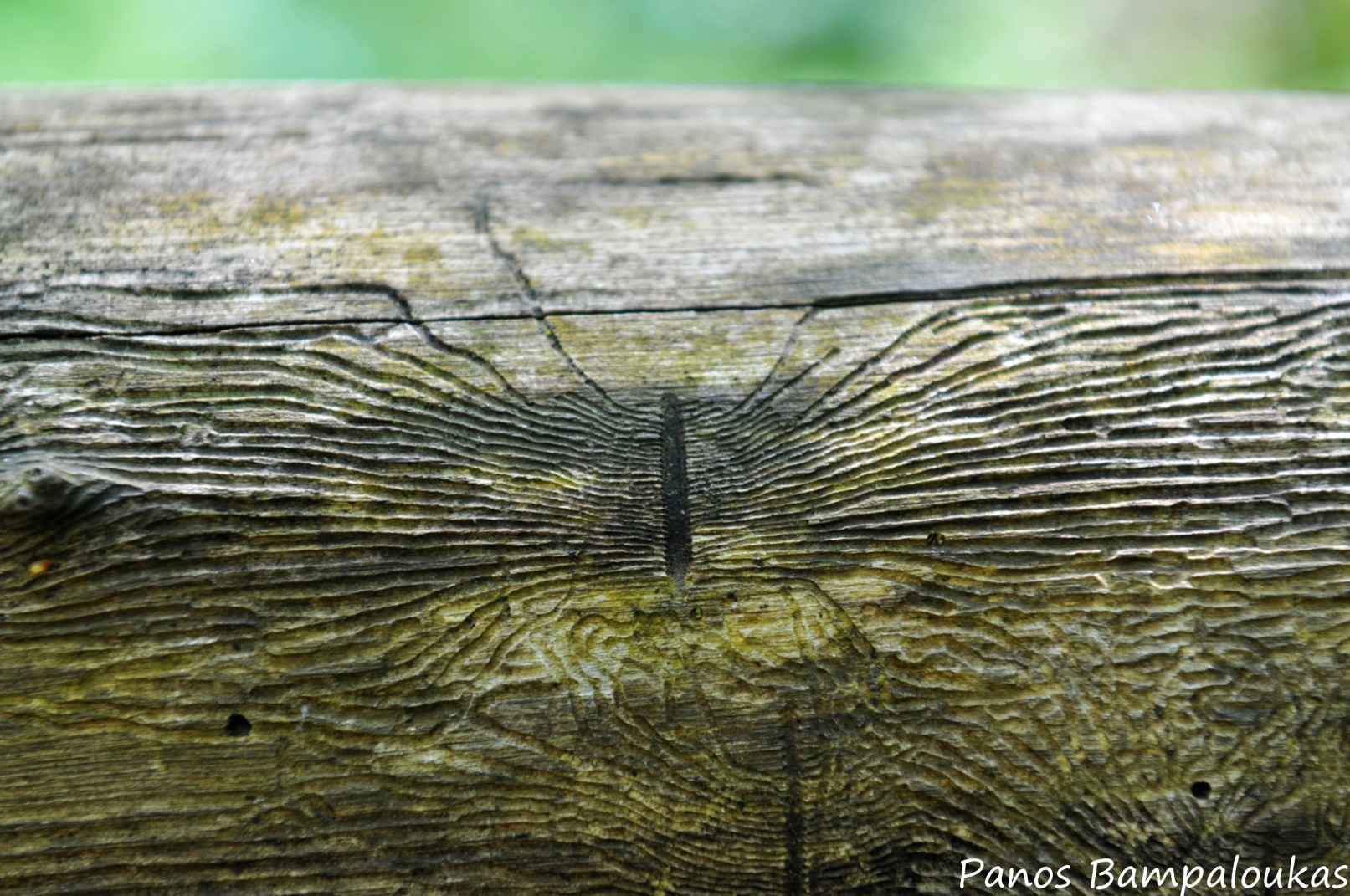 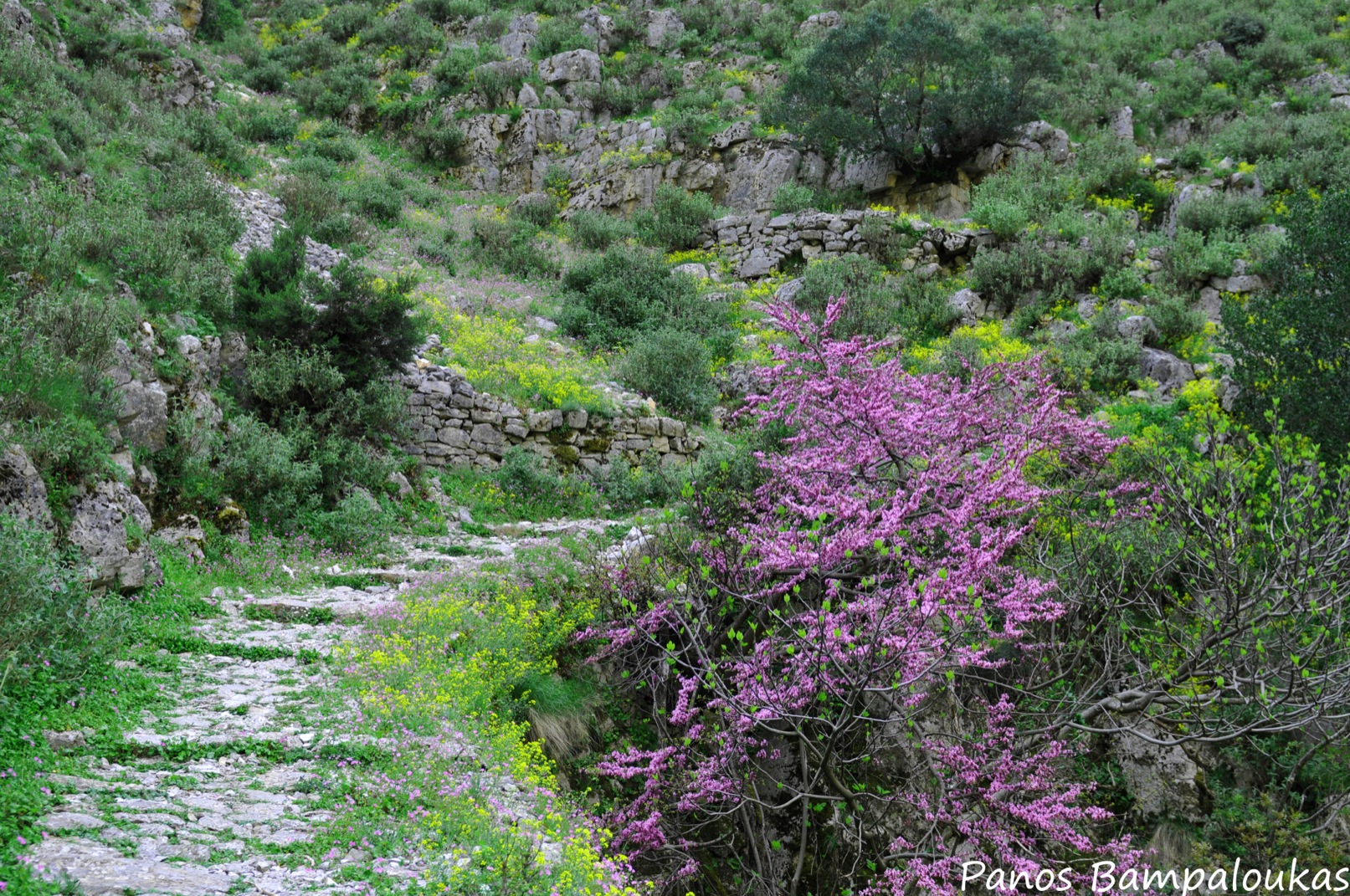 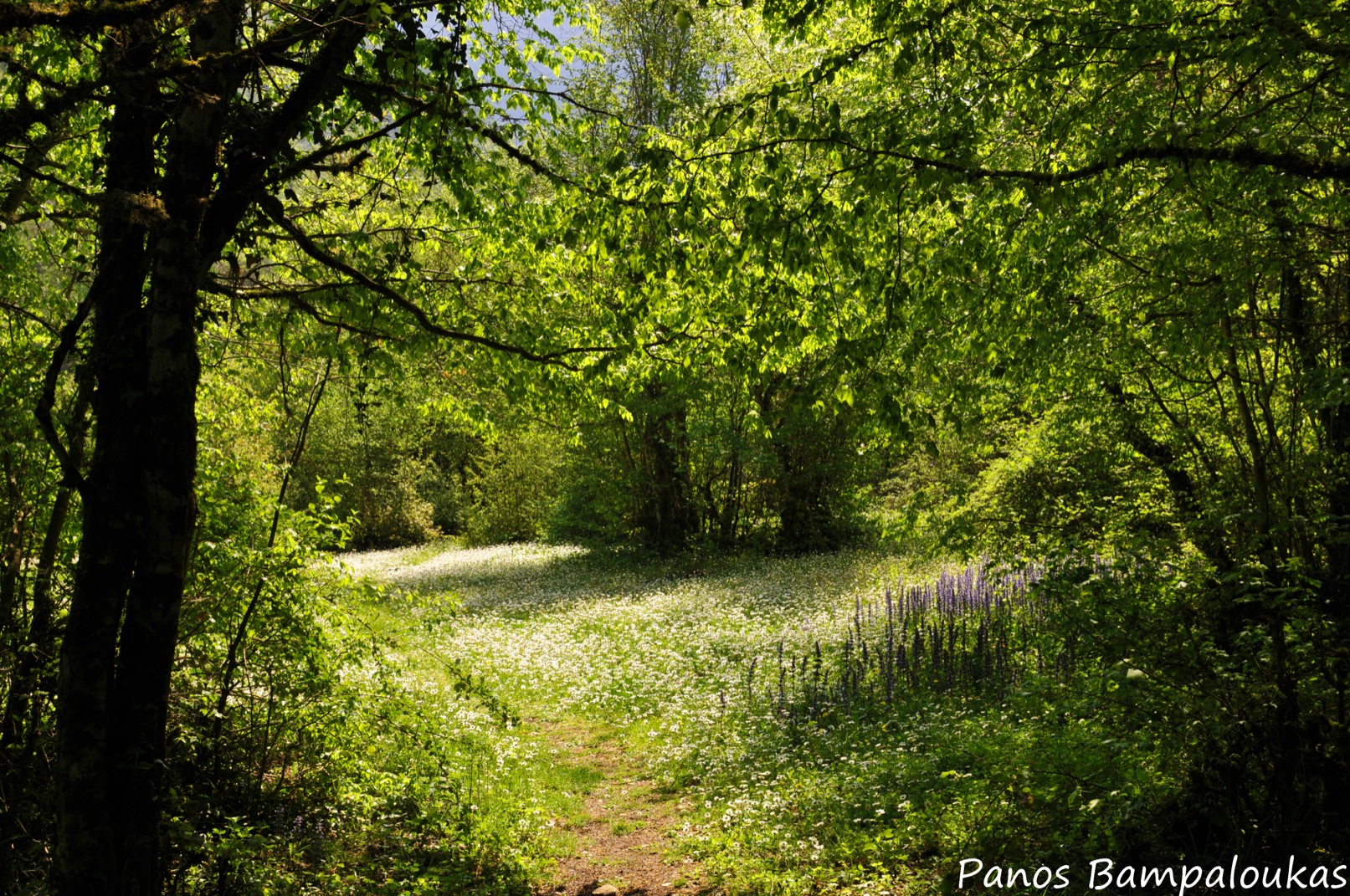 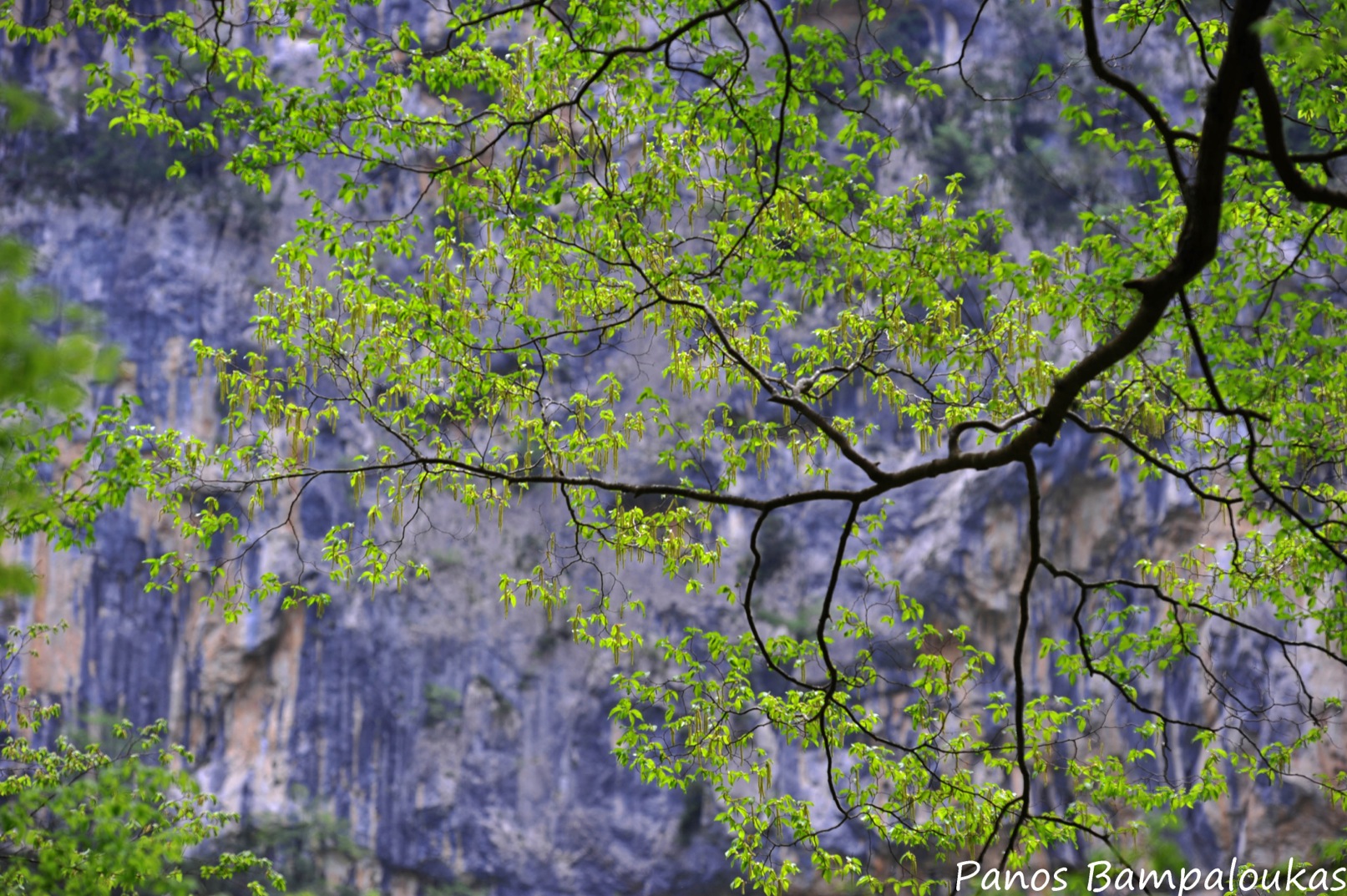 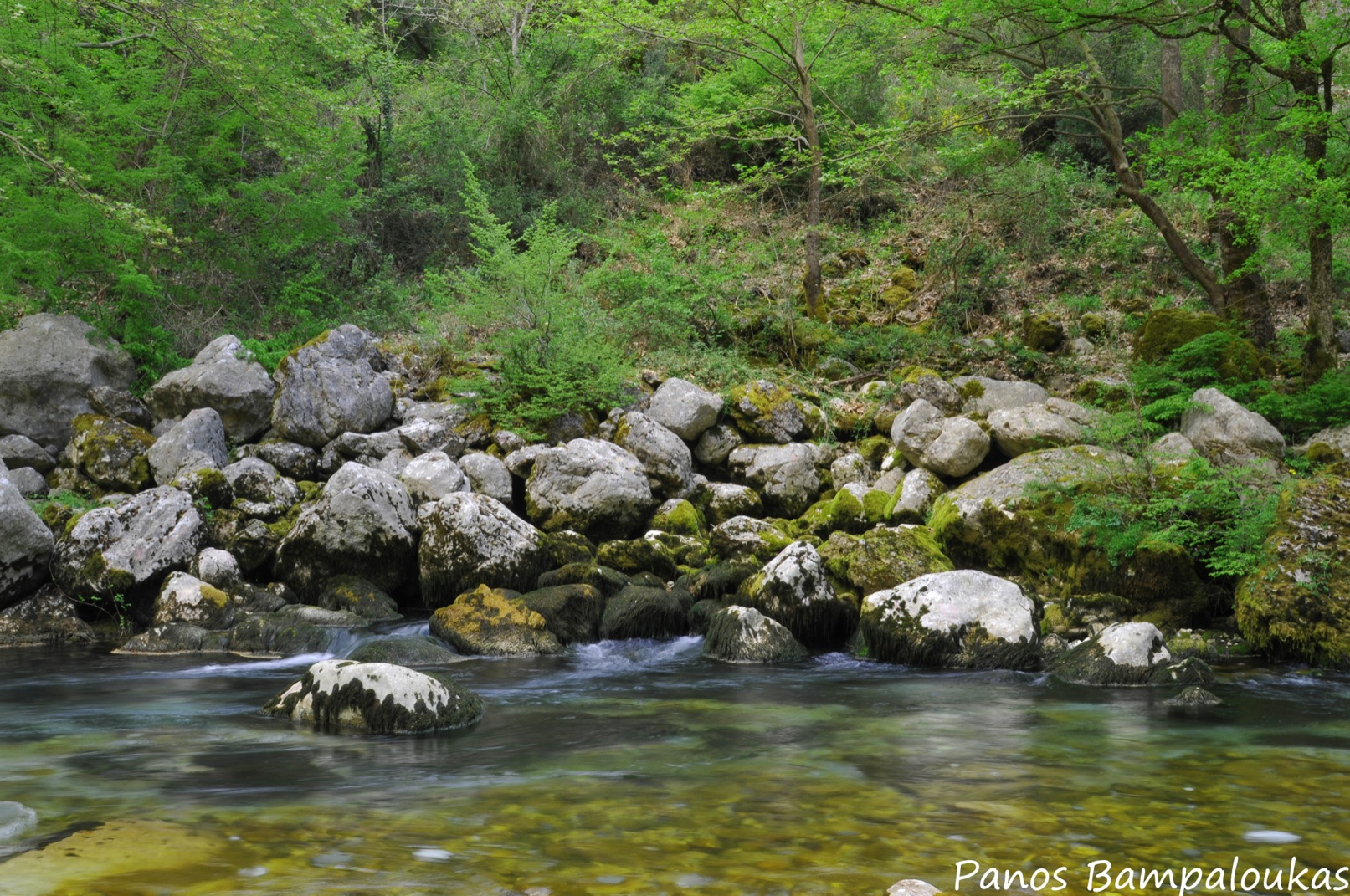 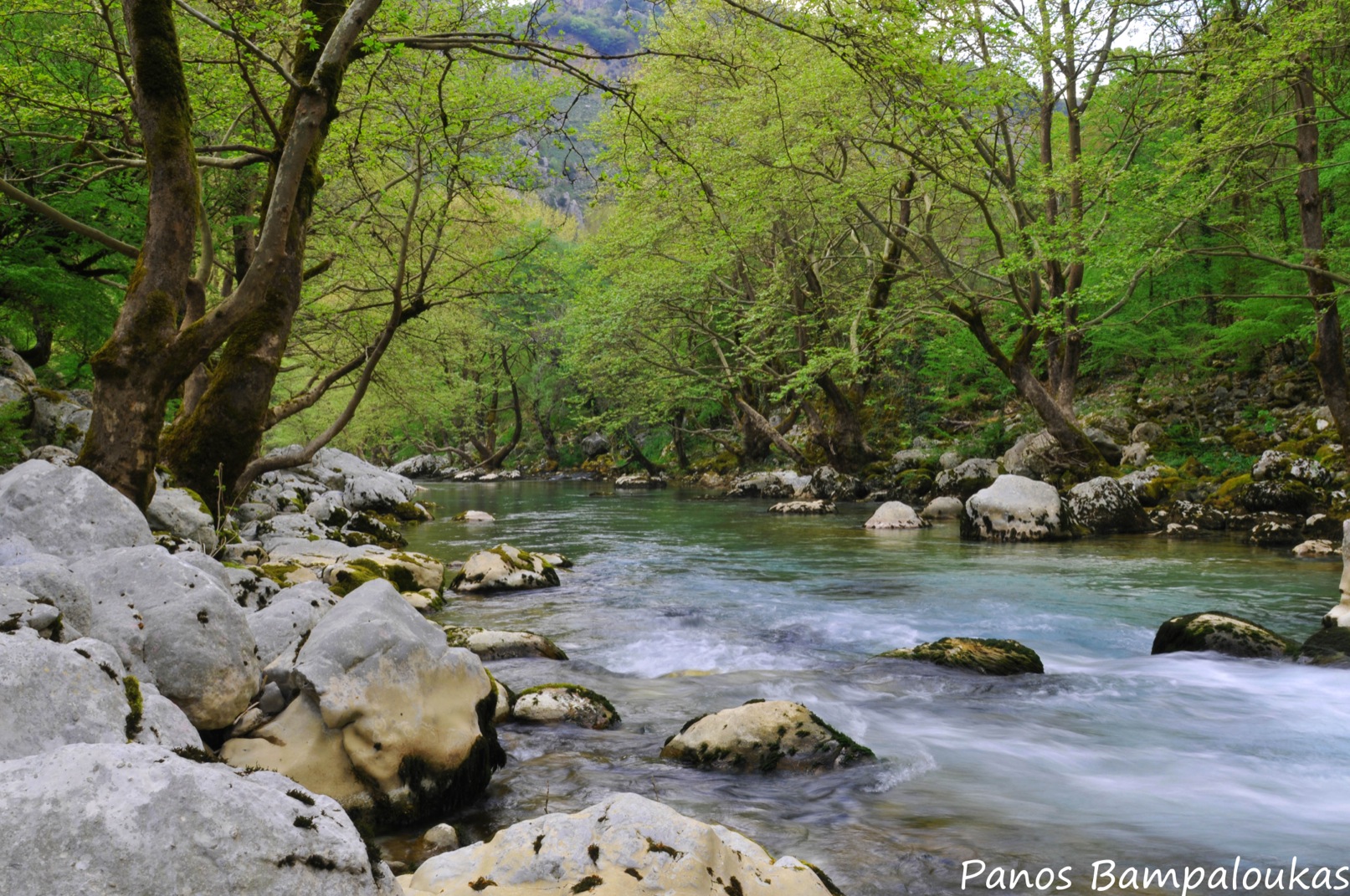 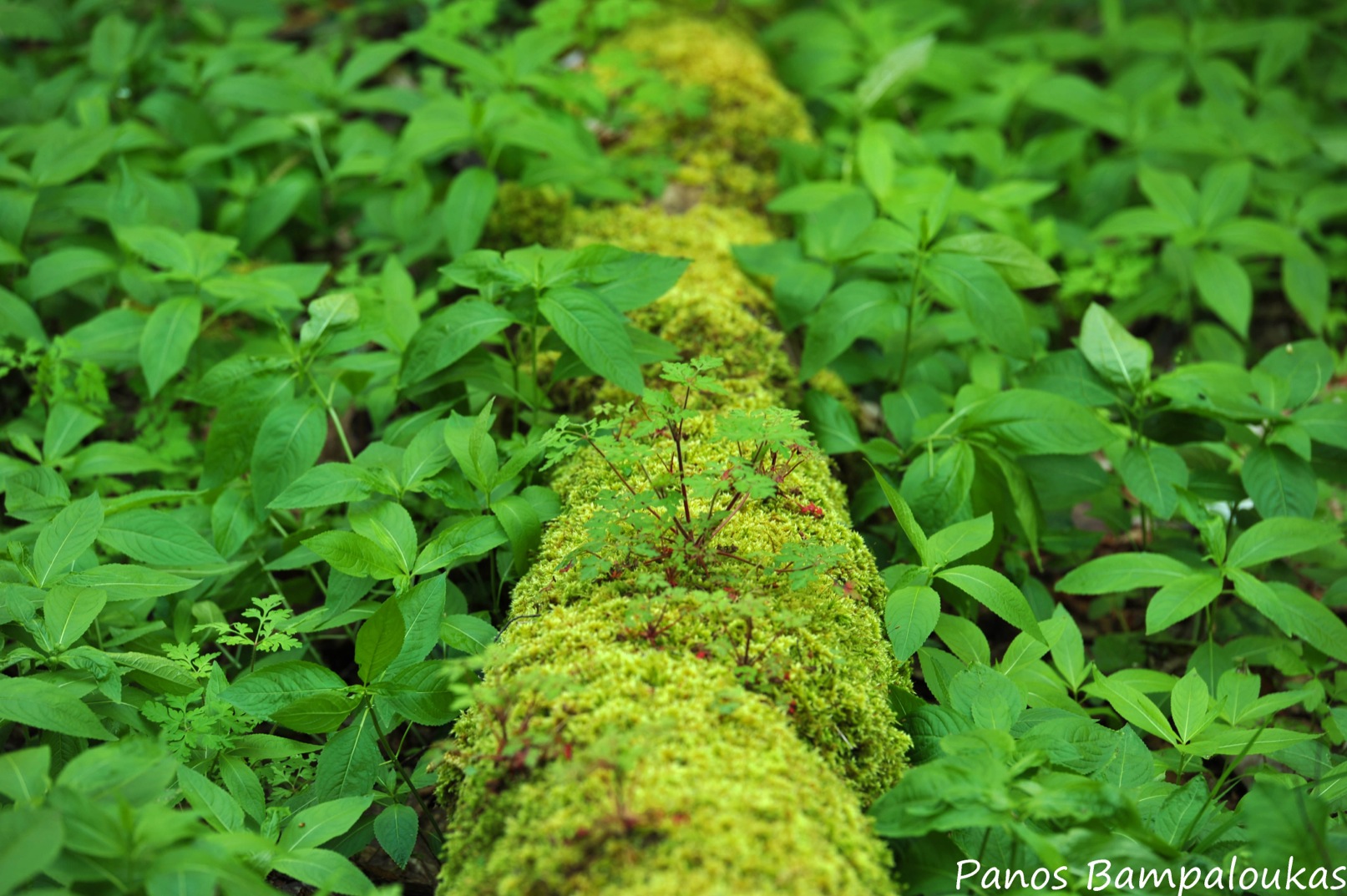 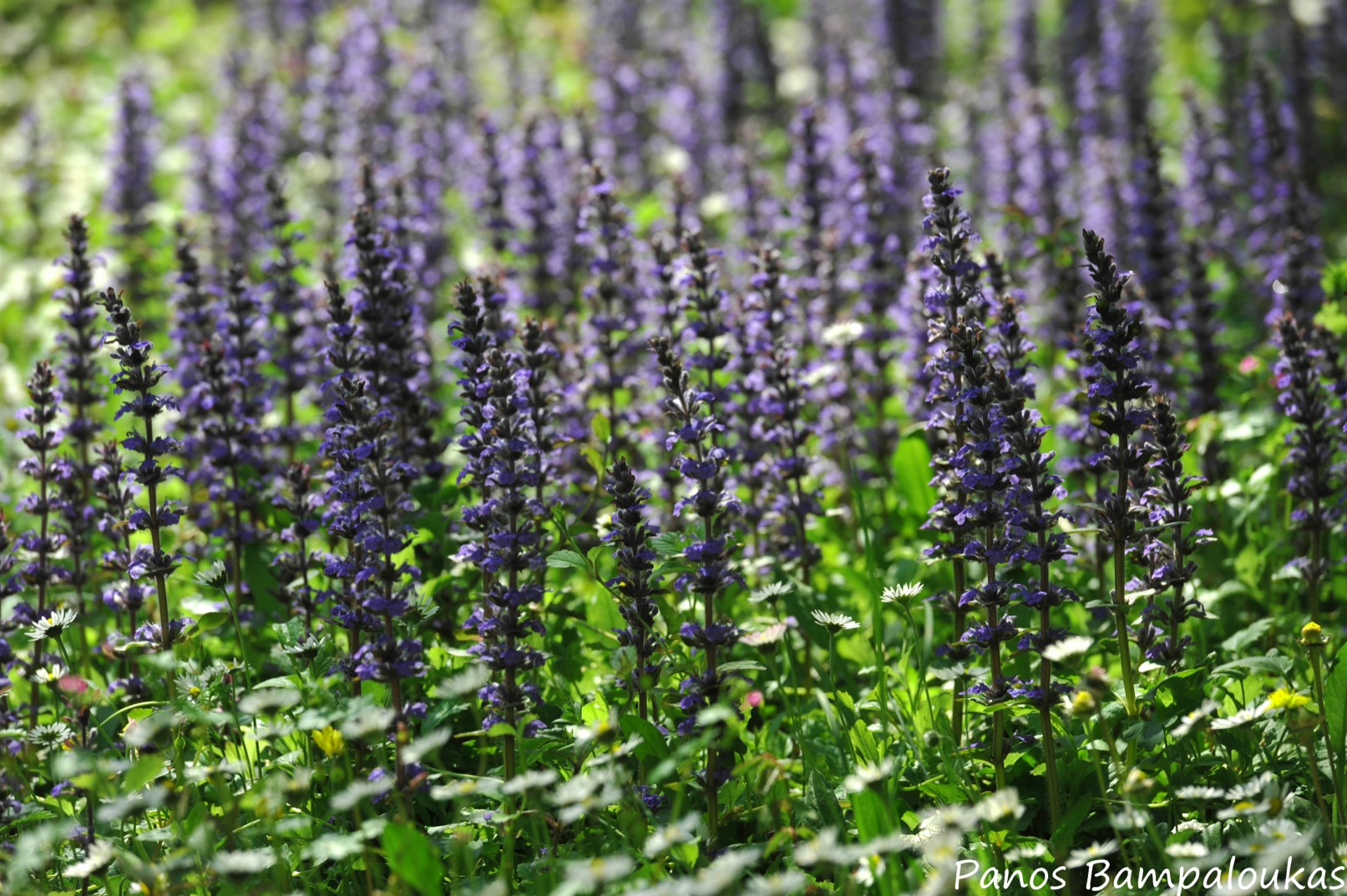 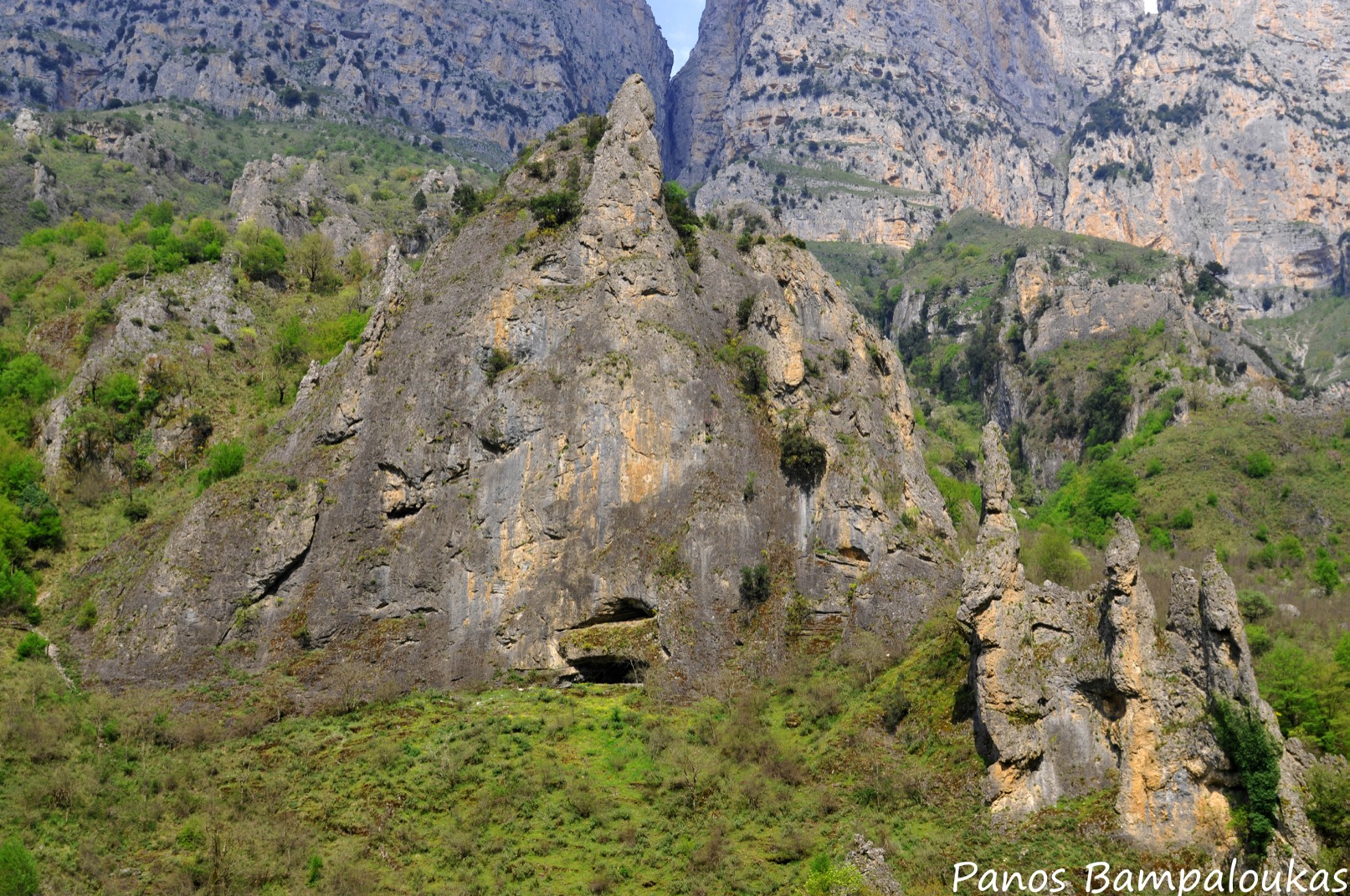 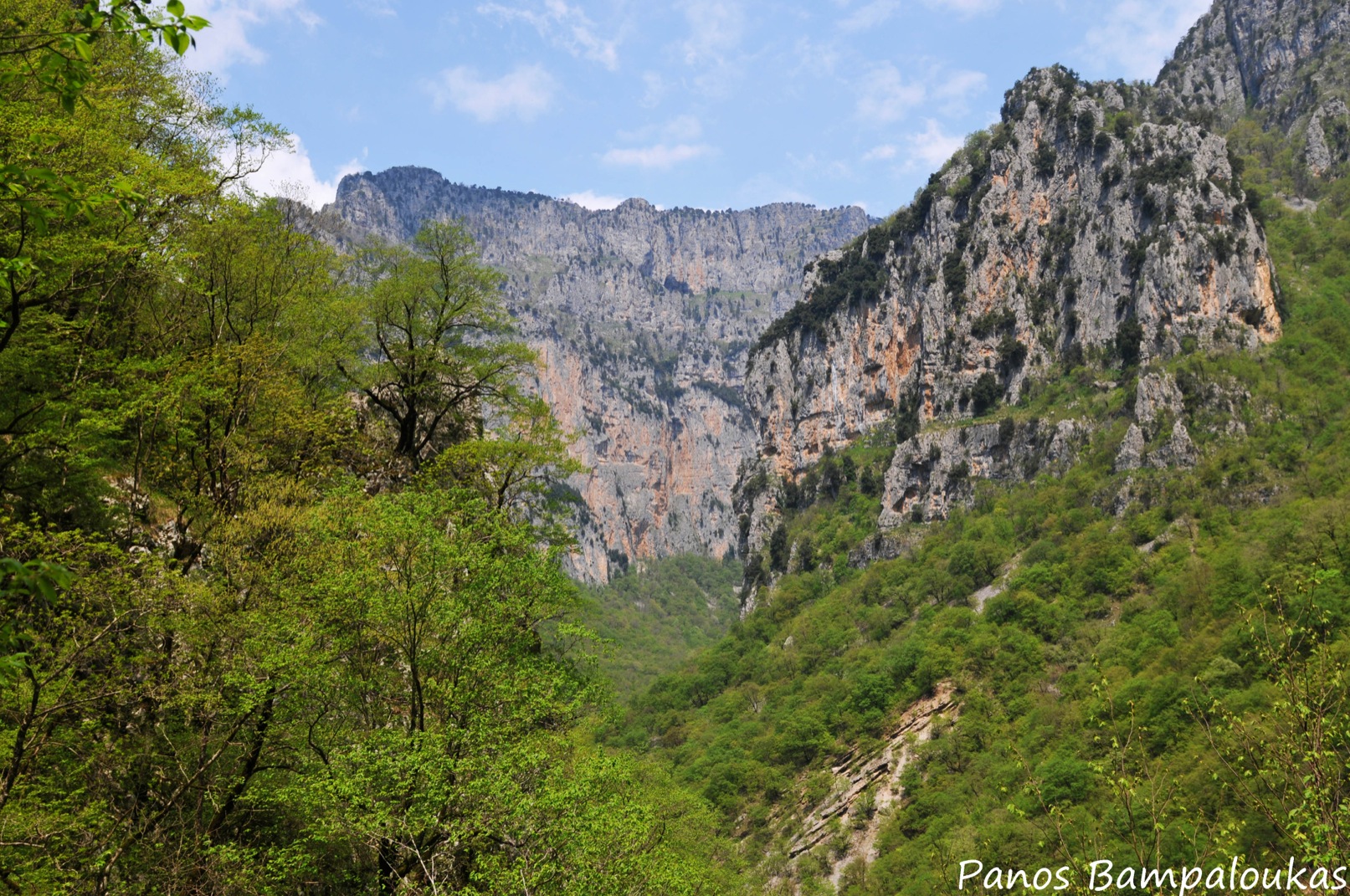 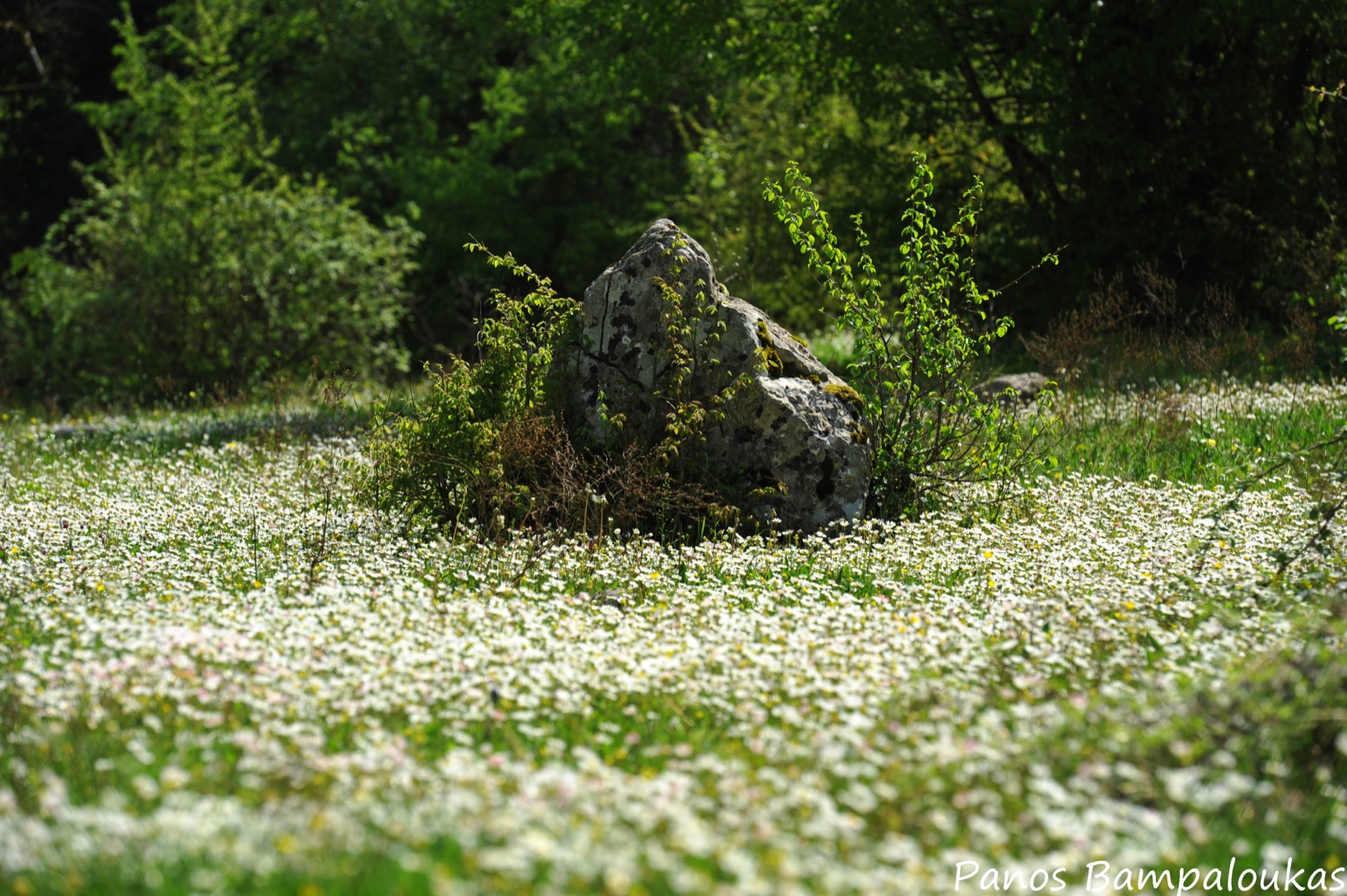 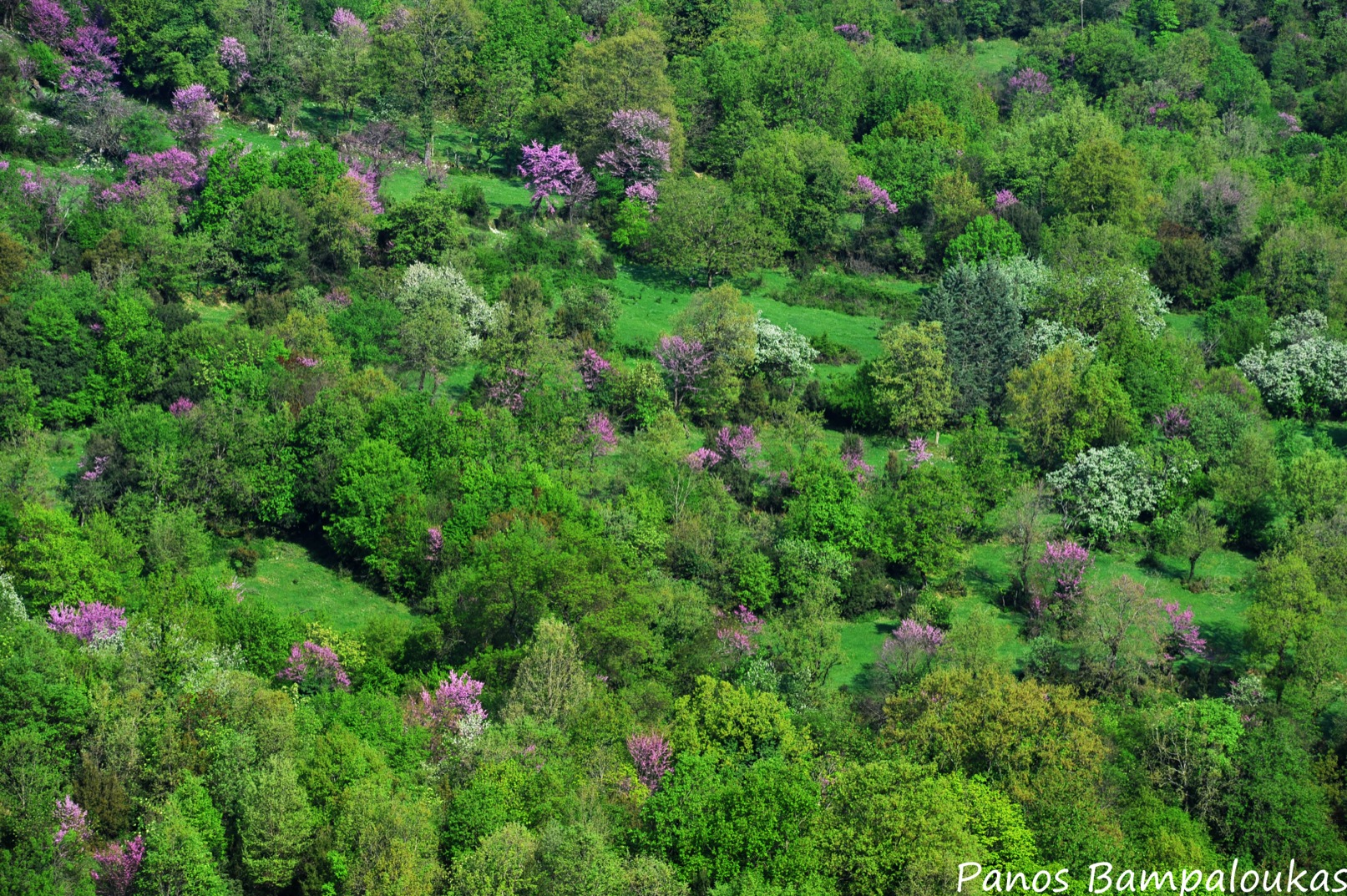 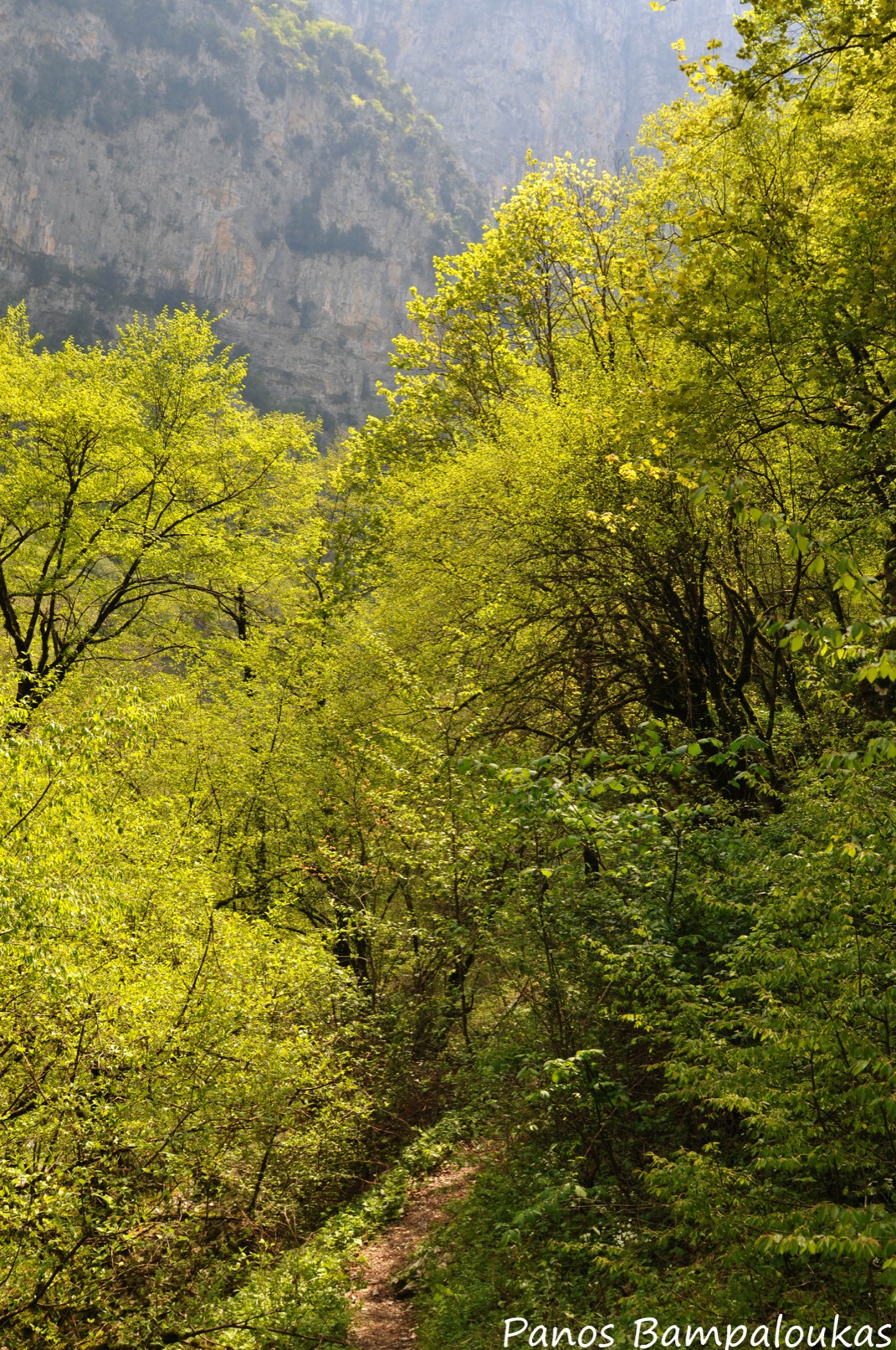 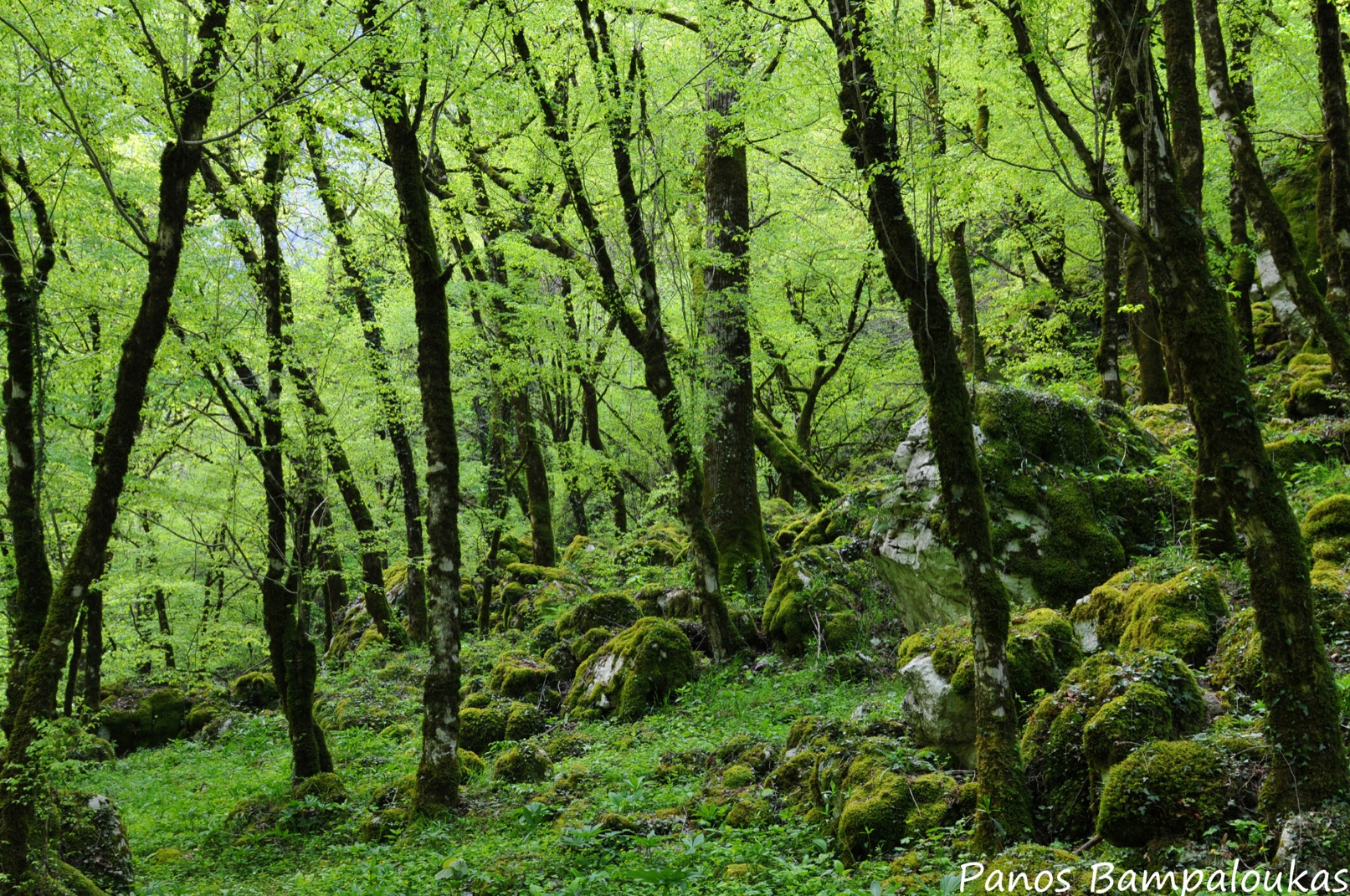